Visit in the MSF project in Port Harcourt, Rivers state in Nigeria 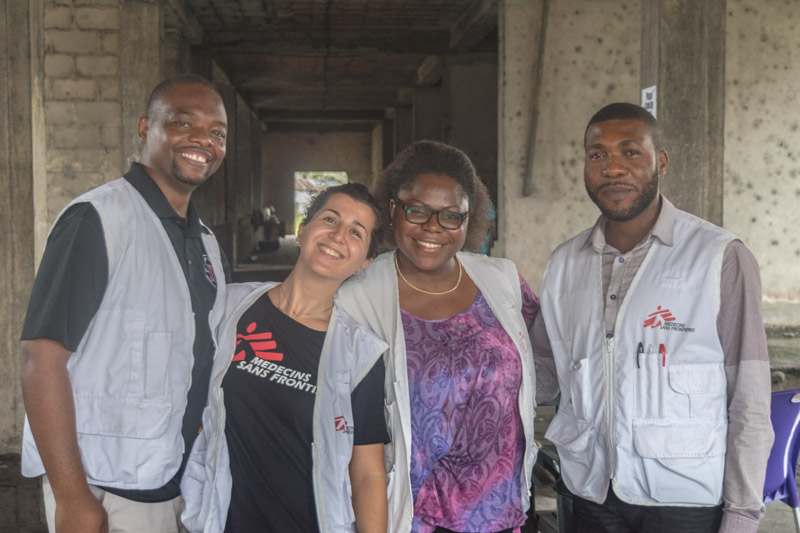 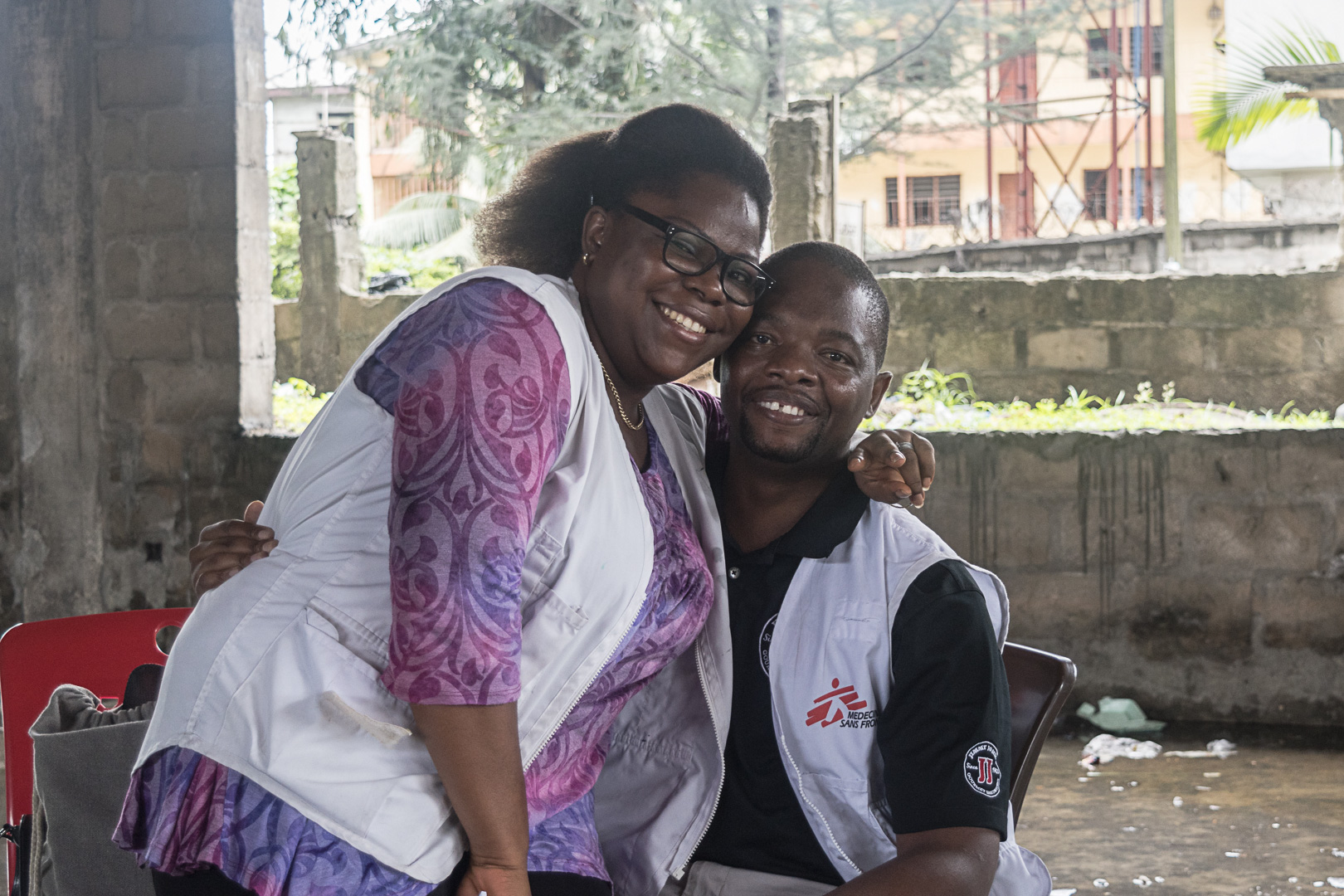 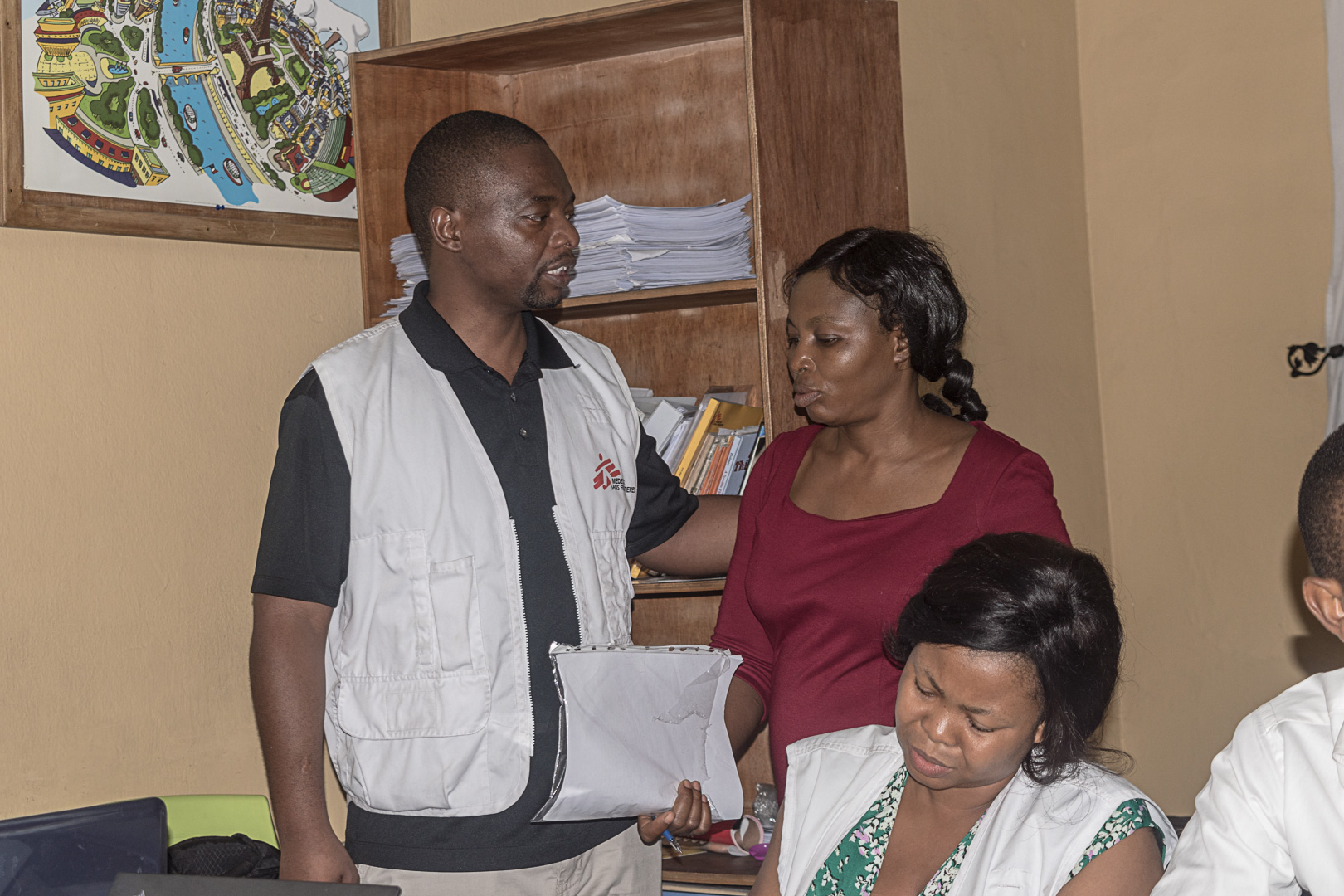 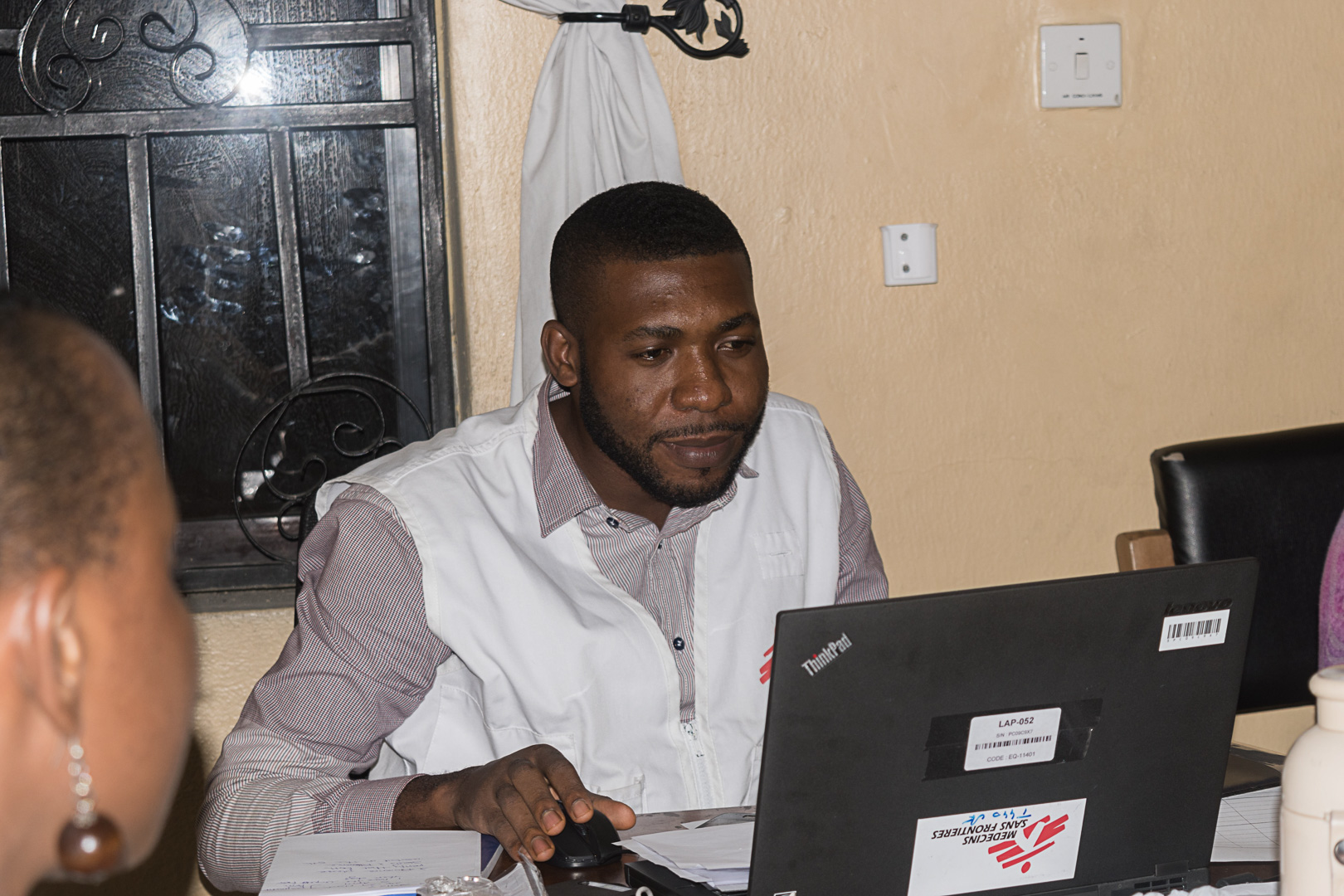 Doctors without Borders (MSF) runs two clinics in Port Harcourt and support the victims of sexual violence. In that area the number of cases is high, but I will not get you into that. Unfortunately, sometimes numbers are not that shocking, but the cases are. Minors raped, women, men, boys where the perpetrators are not only strangers but sometimes is the father and sometimes the mother is aware. As the victim or the mother of the victim is financially dependent on the perpetrator, she has no other choice than to stay in silence.

At some point, I feel that all these cases stand only as numbers in my mind and it shouldn’t be like that. Sometimes, I realise that it’s not shocking any more… What makes me feel more frightened is the fact that people there consider sexual violence and rape as something common and apparently most of the victims have been victims in the past, maybe more than once.

‘I was upset with that man because he was eating in our house’ says the father of Hope, a 7 years old girl that had been raped repeatedly by her father’s friend.

‘I want to suicide’ said Glory, a 16 years old girl that arrived at the clinic few hours after the rape. She found the way to escape, she was scared to go back home, and she was feeling ashamed.

While I take the interview from White and while she is describing how that happened I feel angry. What can I say to her? At the end of our interview, White gave me the answer.

‘It’s been months since this happened. I was lucky to have the medical support in your clinic. I need to move forward. It will be always there, I cannot change it. But as you people, in MSF, you are trying to make it better I want to do the same. I encourage every woman, every mother, every wife, and every victim to ask for help. Thank you for everything… Life goes on.’

And with that in my mind Ι came back to the office in Abuja with the promise to myself to make these numbers smaller and these voices louder.