Exponents of one of Myanmar’s traditional martial arts are fighting to revive its popularity but face challenges from a younger generation more interested in other fighting techniques. By THI RI HAN | FRONTIER 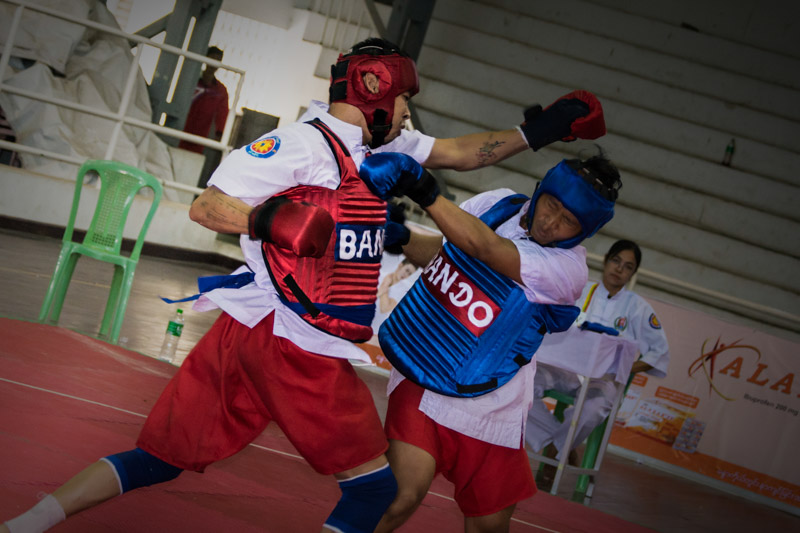 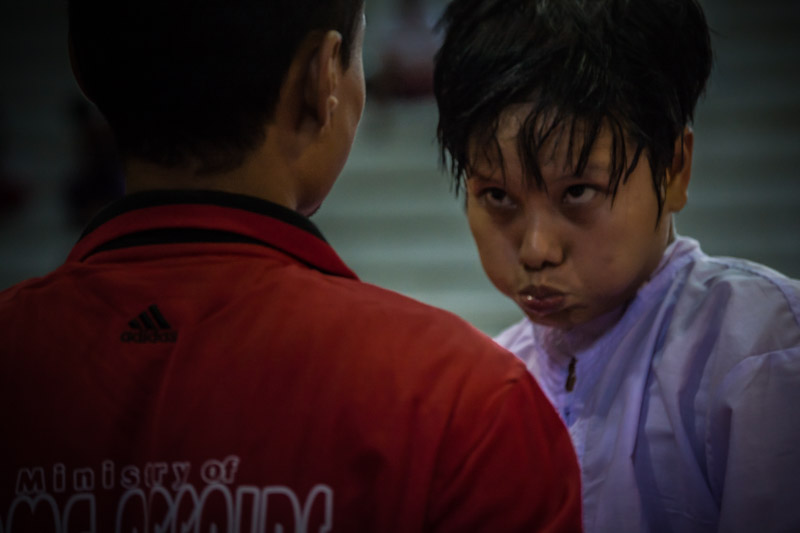 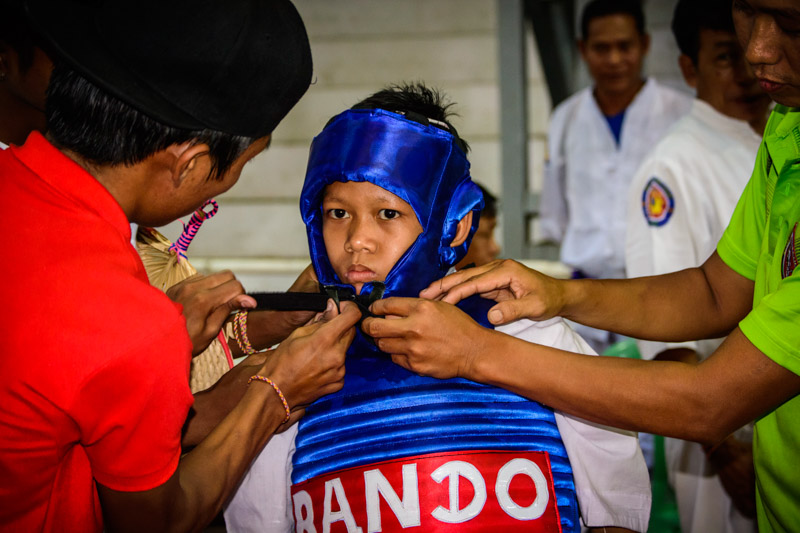 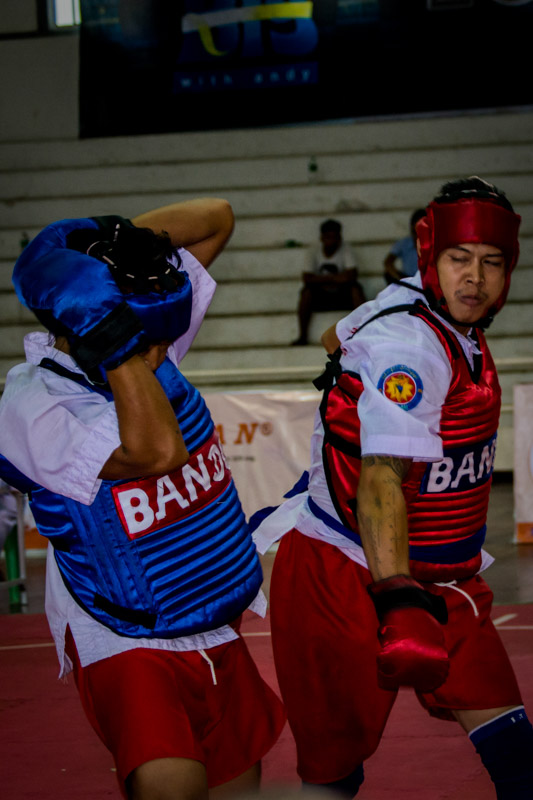 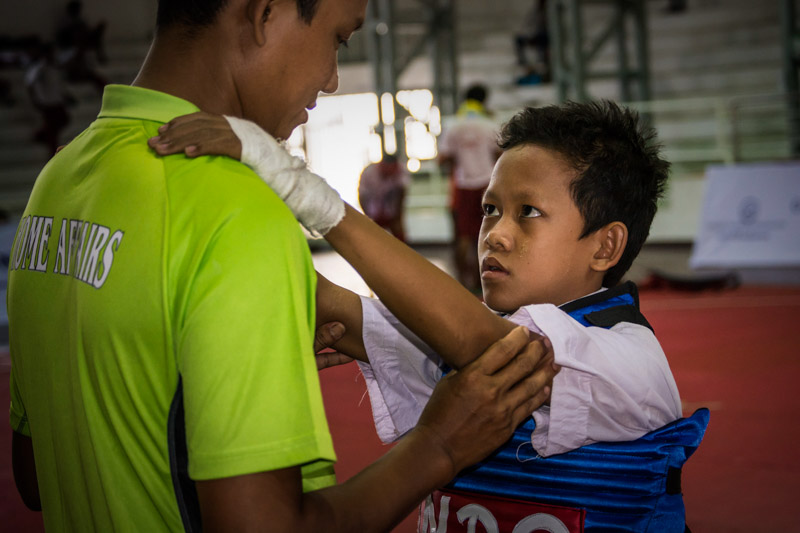 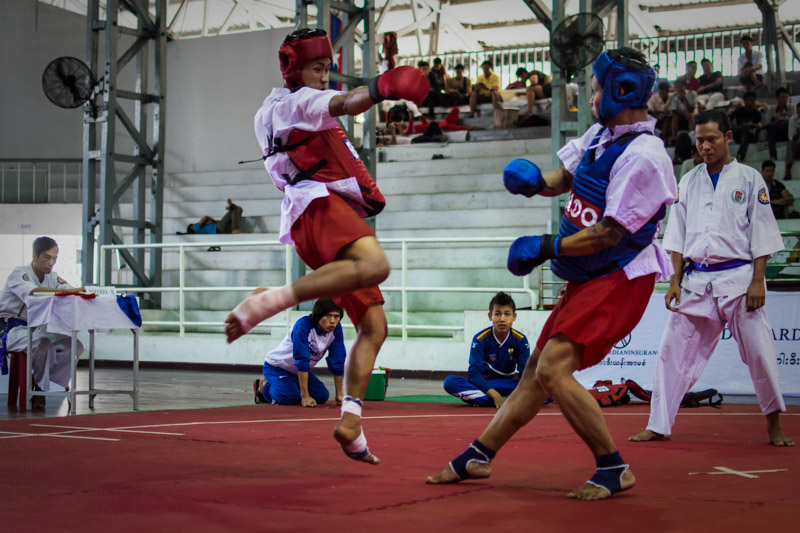 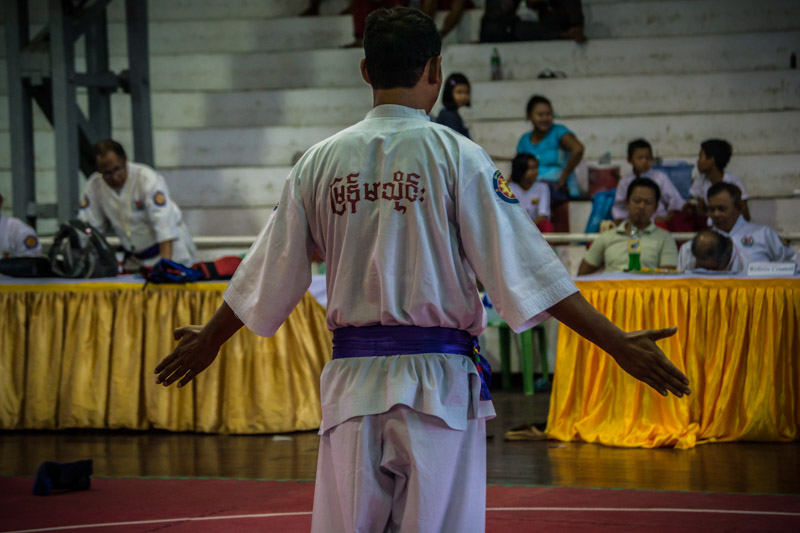 Enthusiasts are calling for efforts to revive the popularity of thaing, the traditional martial art believed to have originated during the Bagan Empire in the 9th century.

There are references to thaing in chronicles about Myanmar’s ancient kings and one story from the 14th century, during the reign of the Hanthawaddy king, Yazadirit, highlights the prowess of thaing fighters.

According to the story, the Mon hero Thaminbaran went into battle against a much-feared Chinese warrior, Garmani, who had defeated all before him. Using his thaing skills, Thaminbaran defeated Garmani and chopped off his head.