Aung San Suu Kyi, is awarded the Nobel Peace Prize for her struggle for democracy in Burma and she remained under house arrest for almost 20 years. 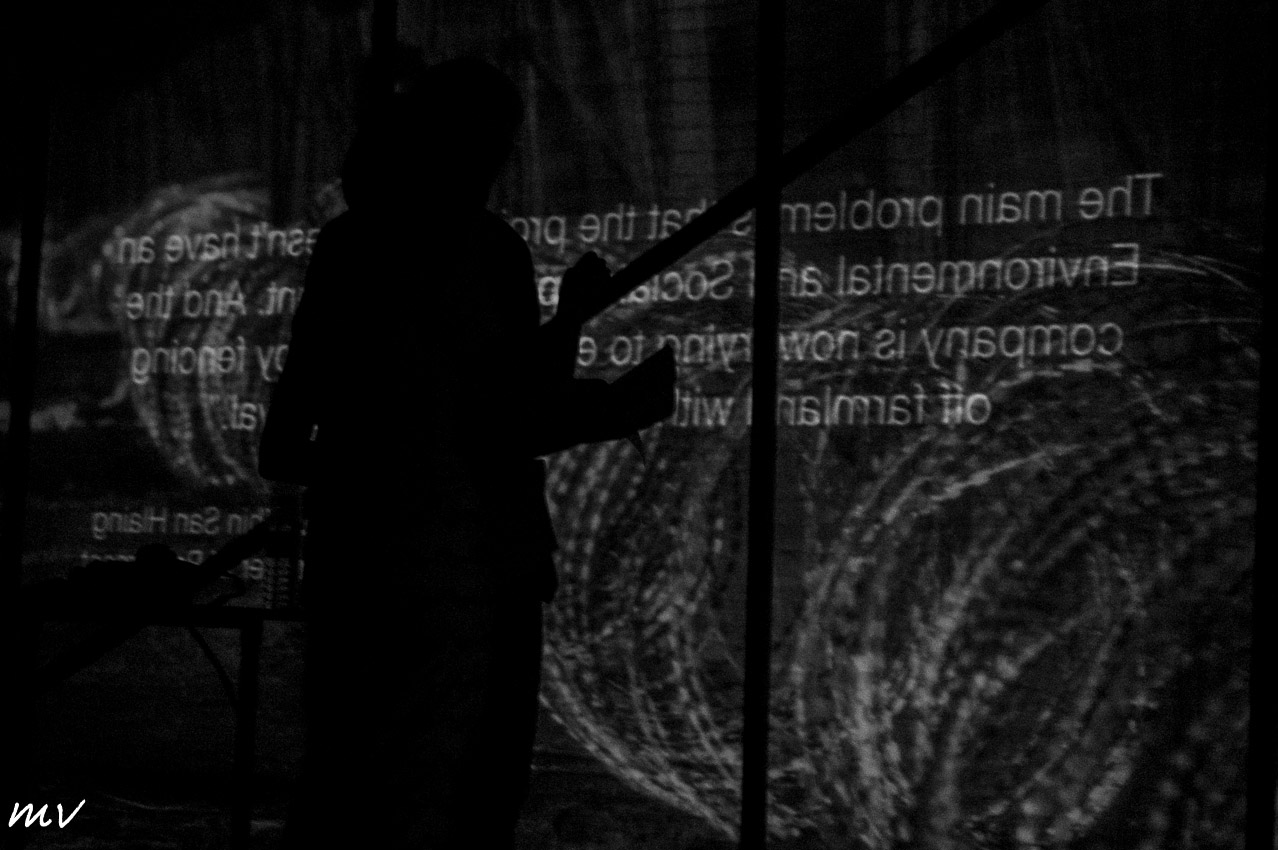 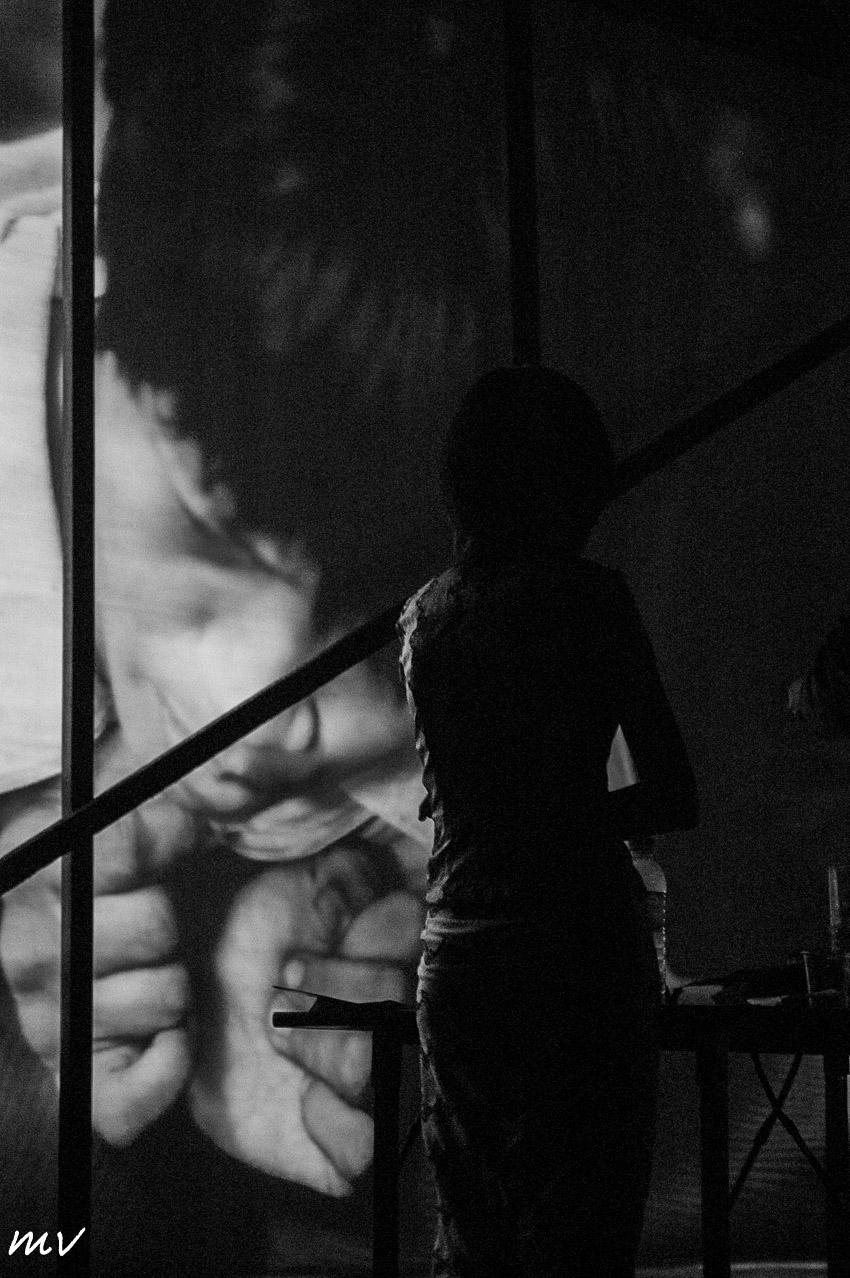 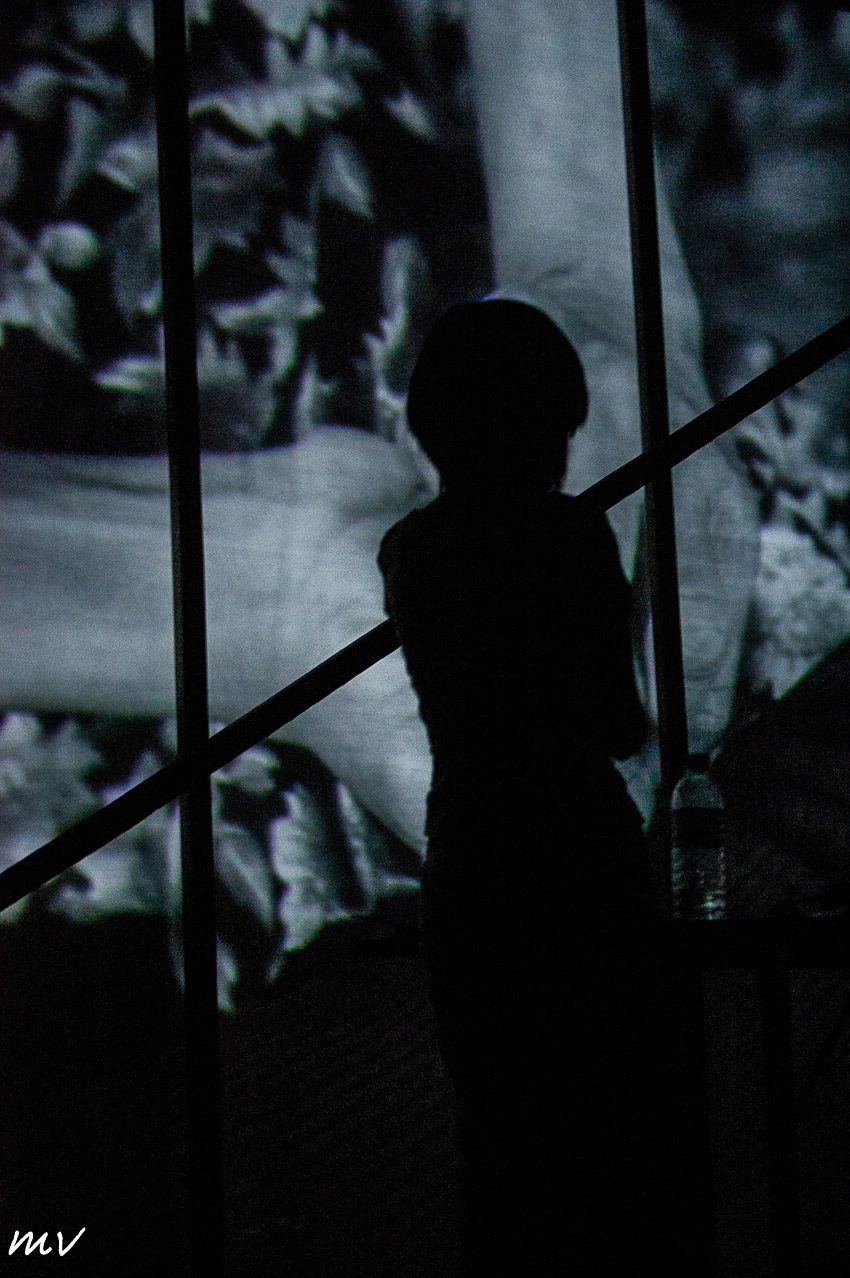 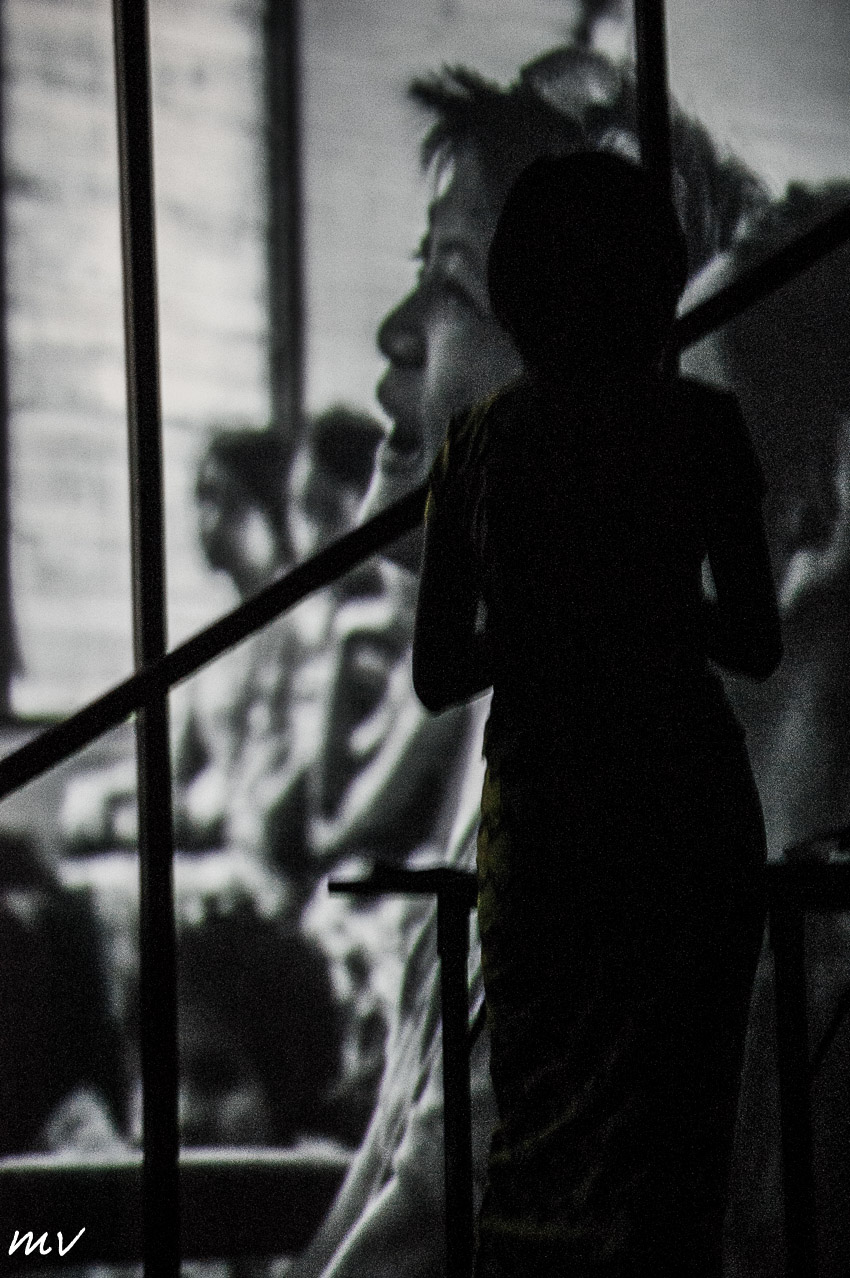 iNFO: Aung San Suu Kyi is a Nobel Peace awarded woman because she claimed the freedom of her country and the establishment of democracy and she resisted the Burmese dictatorship (military dictatorship since 1965, I think it is the longest).

Aung San Suu Kyi has been a major voice for human rights and for the freedom of Myanmar, a country dominated by the military government.

The story: She has remained in prison almost for 20 years rejecting the government’s offer of her freedom as it would require her to leave Burma and on 2003 she was placed under house arrest, which has been repeatedly and illegally extended by the junta.

All these have happened just few years ago.

And it's so wired to know that you grew up in a country where democracy is so often confused with impunity while at the same time in another country freedom does not event exist.

Aung San Suu Kyi tried a couple of times to be elected with NLD political party in Myanmar. However the government was using law gaps to reject her nomination though she had the support of Myanmar people. At the end of 2015, Myanmar has elections and NLD seems to dominate with Aung San Suu Kyi who is very popular for her candidacy. Few days ago, it was announced that she might not be able to take the seat in the parliament because her family lives abroad.

“Use your liberty to promote ours” Aung San Suu Kyi had said to UN Representatives when media and international aid didn’t have access in the country and no one knew about the Burmese junta suppression.

And please remember that...

Fact No 1: Myanmar is still under military rule. The government records everything especially if you travel across the country's regions. While in the north there is still tension.

Fact No 2: Myanmar is still under military rule. Road network, water and electricity supply system and internet is limited, and sometimes the power cuts are not random. In October when Obama was visiting the country, there was an electricity cut for almost 6 hours.

Fact No 3: Government agreed to be more "open" to the west when they realized the profit that they could earn through the investments. China and USA are trying to devour as much as they can from that small country which apparently is rich in minerals, wood and natural gas. New big shopping malls, hotels and office buildings are being continually built up making this country always being under construction.

Fact No 4: The Rohingya name is forbidden to use it here. The Rohingyas have been officially classified by the UN as one of the most persecuted indigenous in the world and they are considered as the Palestinians of Asia. They live in the country since the 8th century, but they are not officially registered, and they called as "non-citizens" and "illegal immigrants".  Apparently, they are a Muslim minority population in a Buddhist country. Aung San Suu Kyi has made no statement about them during her campaign.

And if I should mention some numbers about Rohingya people, they are approximately 800.000.stateless people.