Spending few days in Bonn and in Frankfurt during the MSF training and spending some time with my friend. 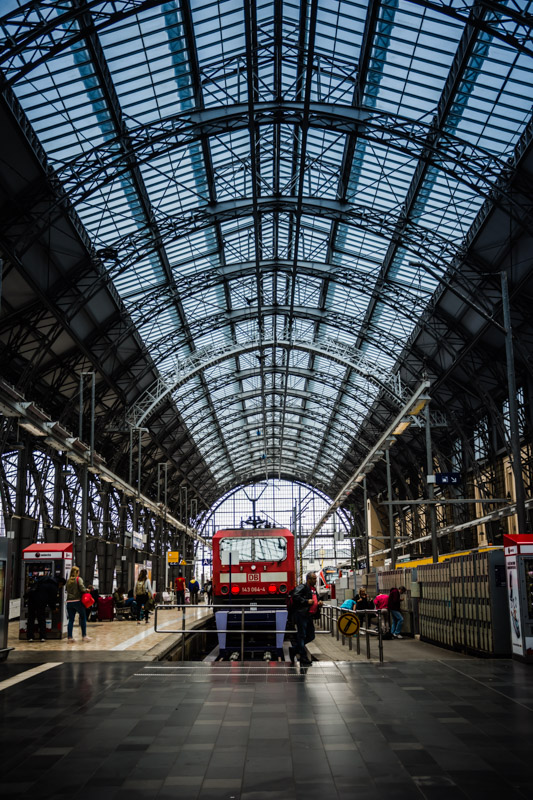 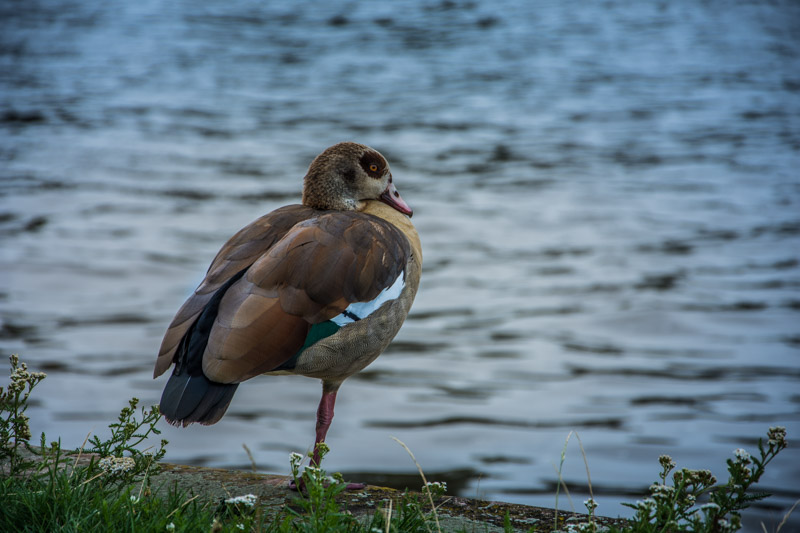 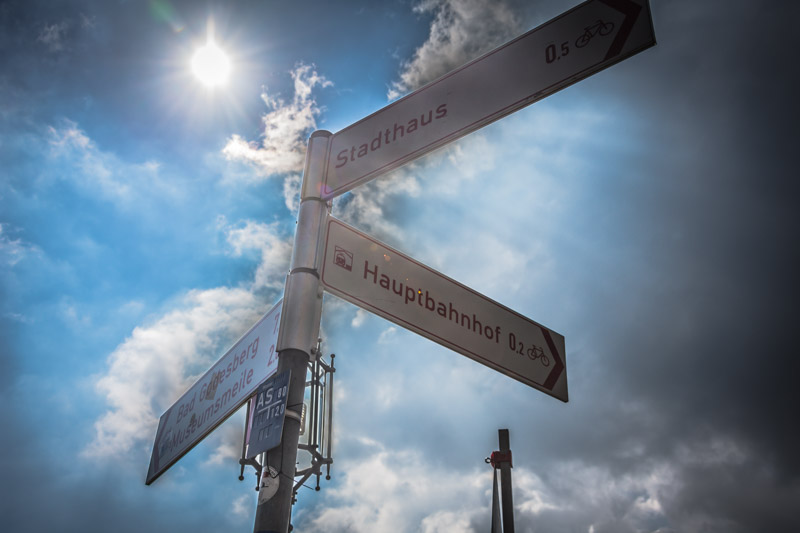 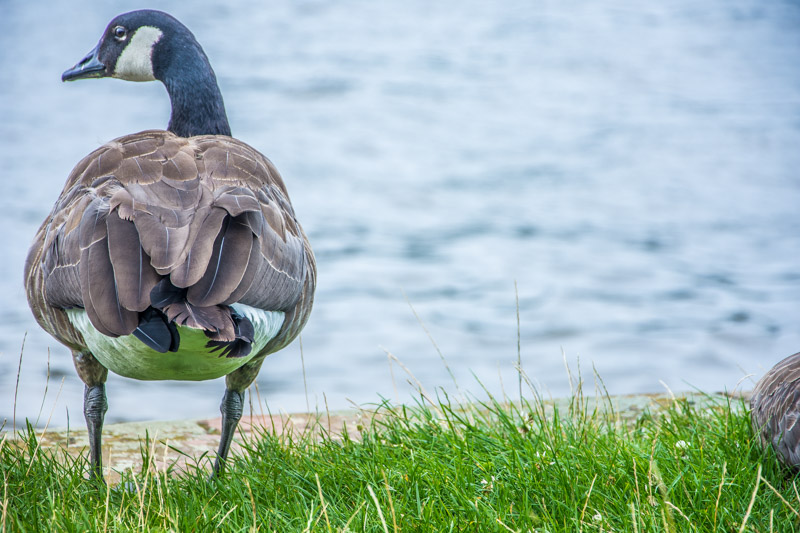 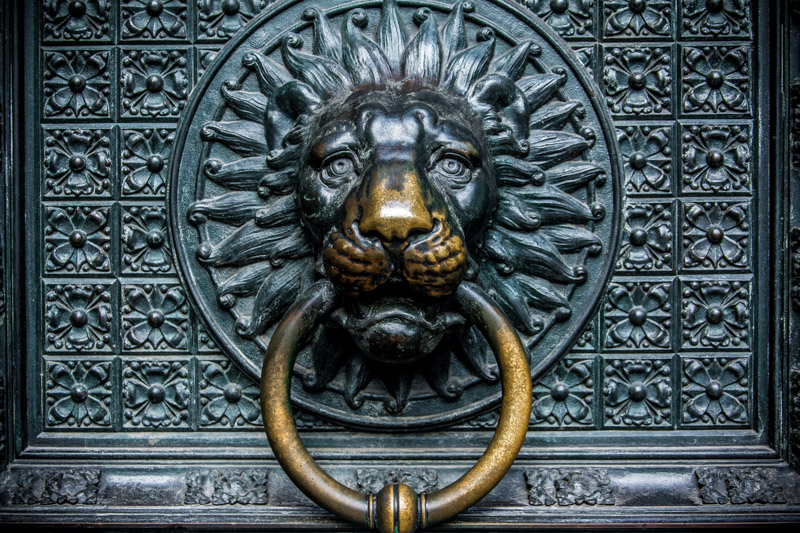 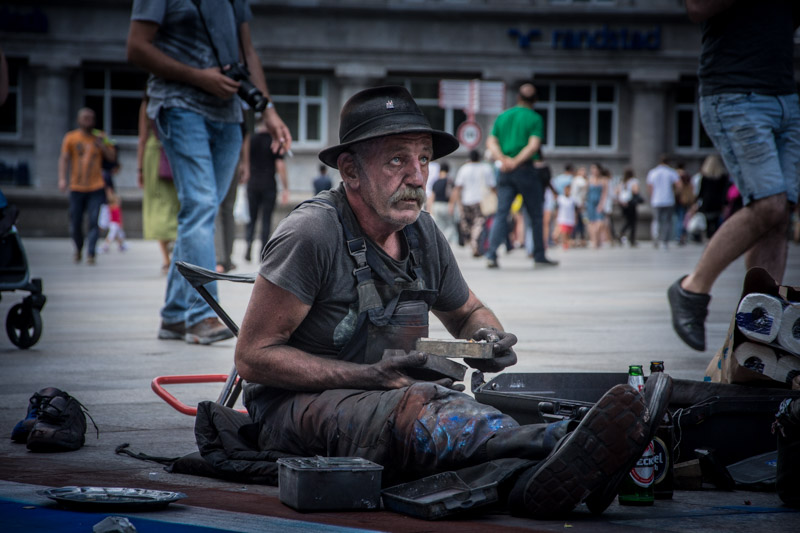 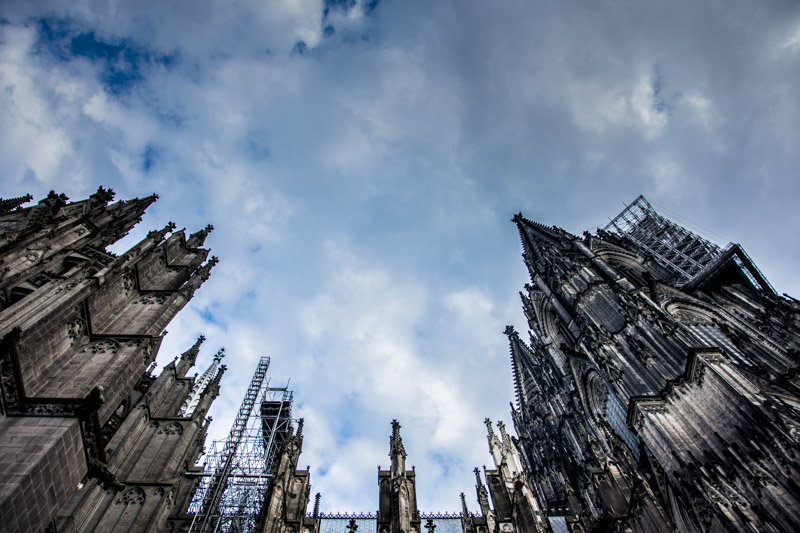 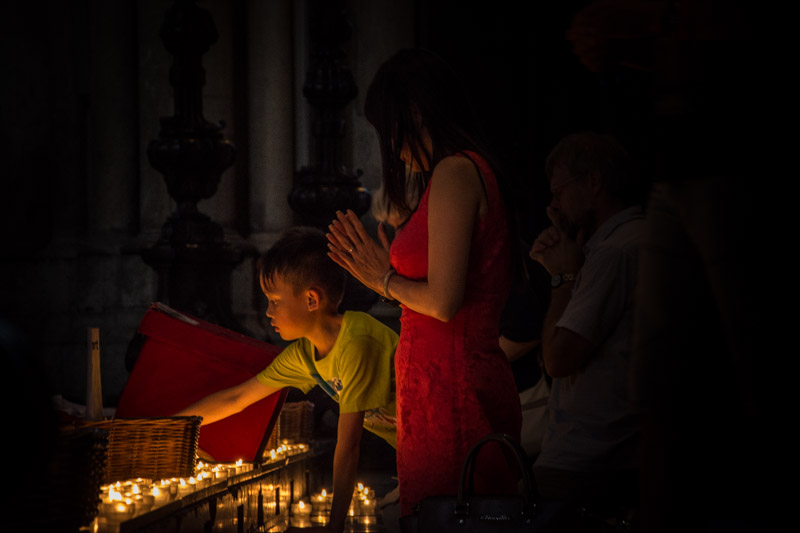 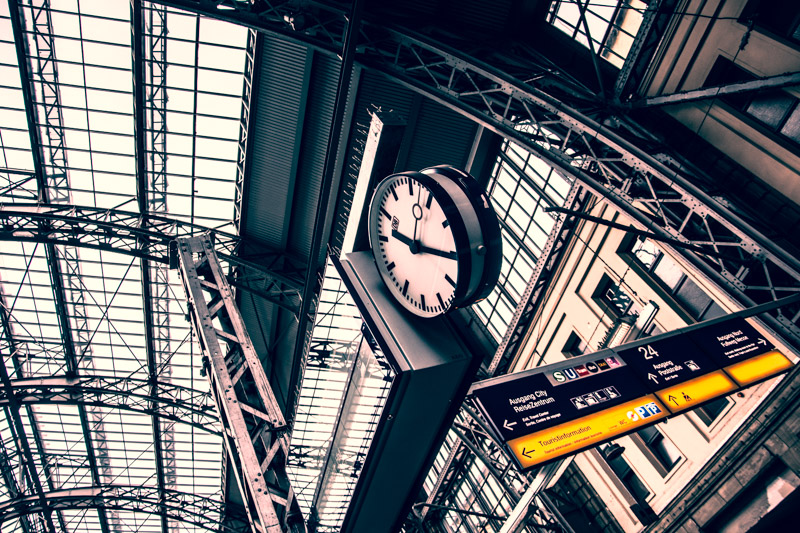 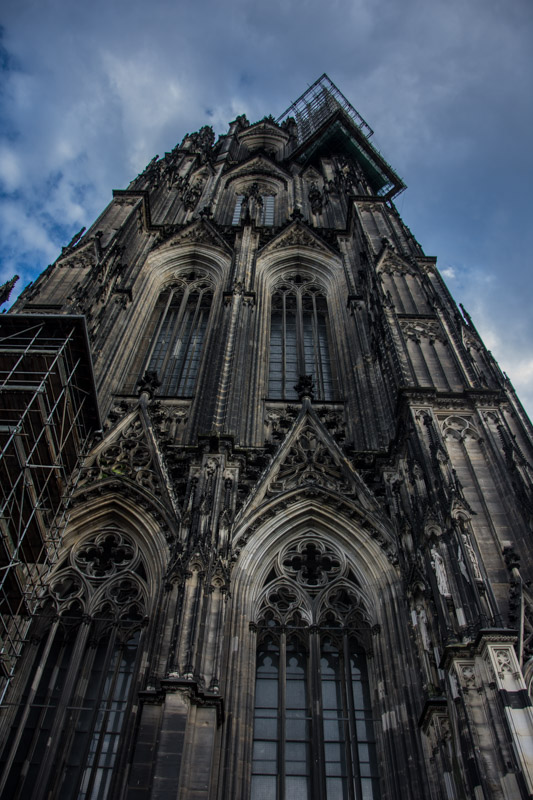 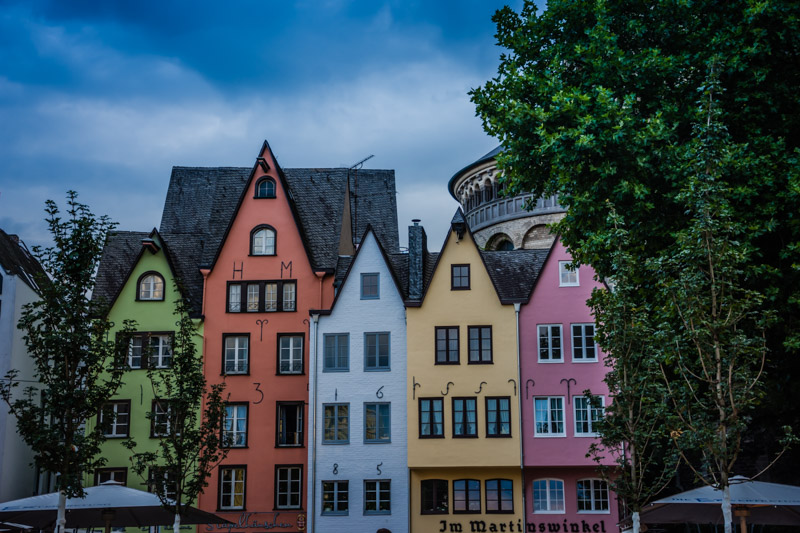 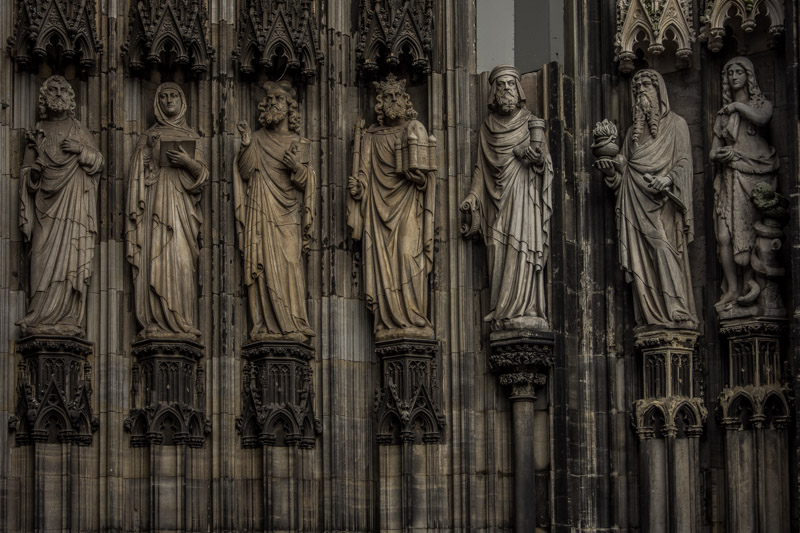 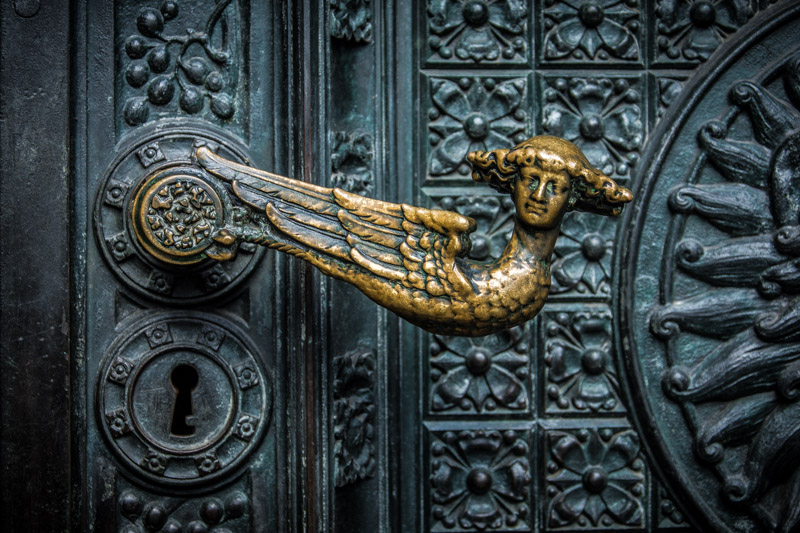 Bonn is a city in western Germany crossed by the Rhine River. it is a small city, green with several Gothic architecture buildings. It’s also known for the central Beethoven House, the composer’s birthplace. MSF preparation training was in Bonn and for 7 days I had the opportunity to visit it once since the training was a bit intensive. Almost 40 people, newcomers in MSF movement, from several countries joint the training which ended up with a small party.

I had the opportunity to visit Cologne, a 2,000-year-old city and the region’s cultural hub. High Gothic architecture set partly under reconstruction. The magnificent Cologne Cathedral, or Koelner dom as they call it, is not only used as a point of orientation but is the pride of the people in Cologne as it can be seen from nearly every point in the City Centre.

Due to the training, I had only one day to visit the city and I can say that yeap... they love beer. But this is not something you don’t know for German people.

Two days before I catch up my flight to go back in Greece I visited Frankfurt. I grabbed the opportunity to visit my friend Christiane who lives there. I met Christiane in Thailand. We spend together almost two weeks in 2016. Since then we keep in contact once a while. I can tell you it was like I was with my closest friend, and this is exactly the magic when you travel. You meet people, you make new friends and you feel connected beside the distance or any other gap that you might have. The time we had while walking in the park or drinking wine in her house or even when we tried to find in the internet stupid information about English words... this time was a pleasure and I can tell you these moments had also spontaneous thoughts, laughter, and sharing of concerns and feelings likewise with your best friend.

(Kisses Christiane, thanks for the hospitality and... see you soon!)