The artists behind Myanmar’s small and shadowy graffiti scene are motivated more by the fundamentals of visual theory than they are by politics. By JARED DOWNING | FRONTIER Photos MARO VERLI 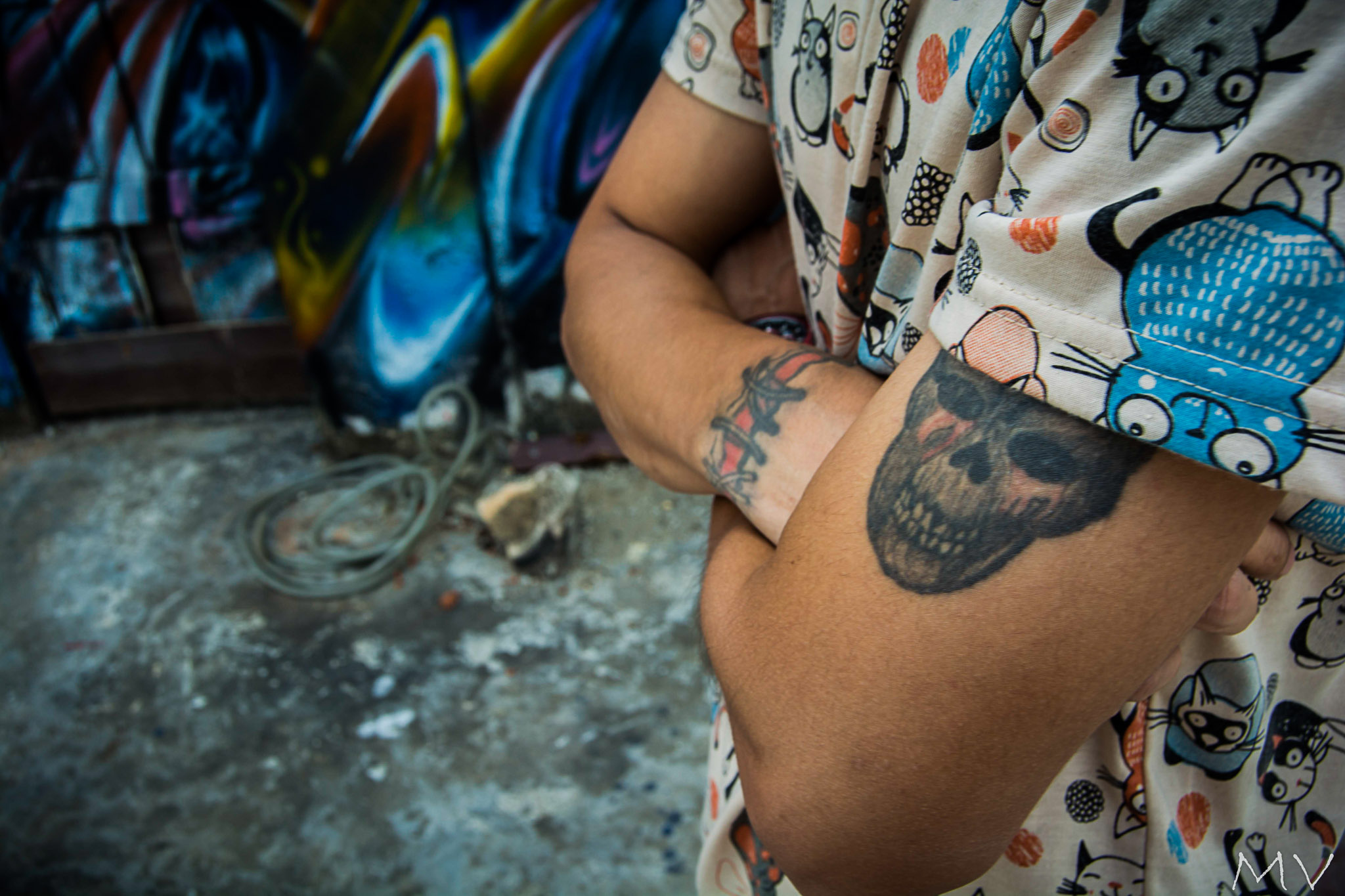 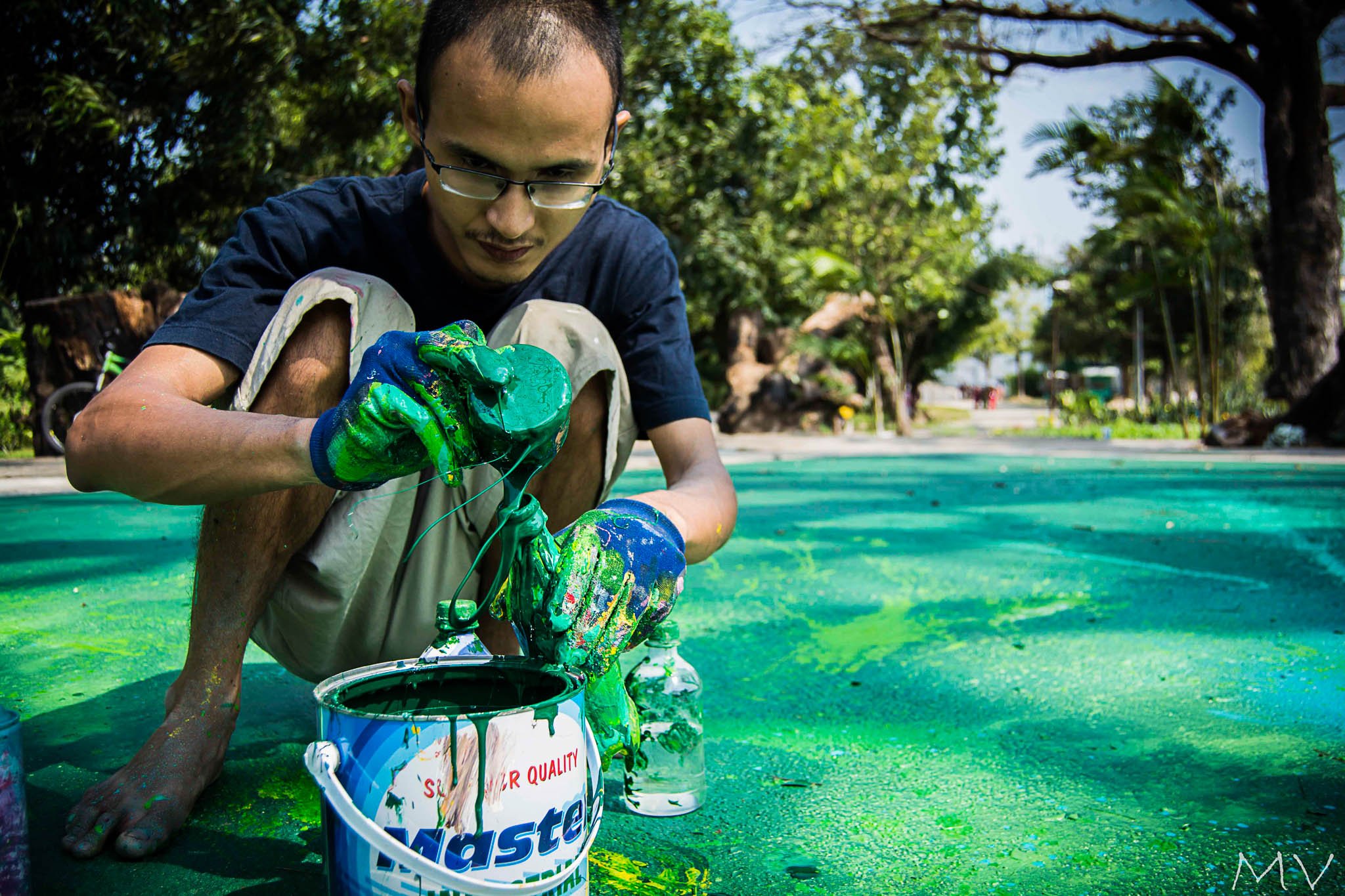 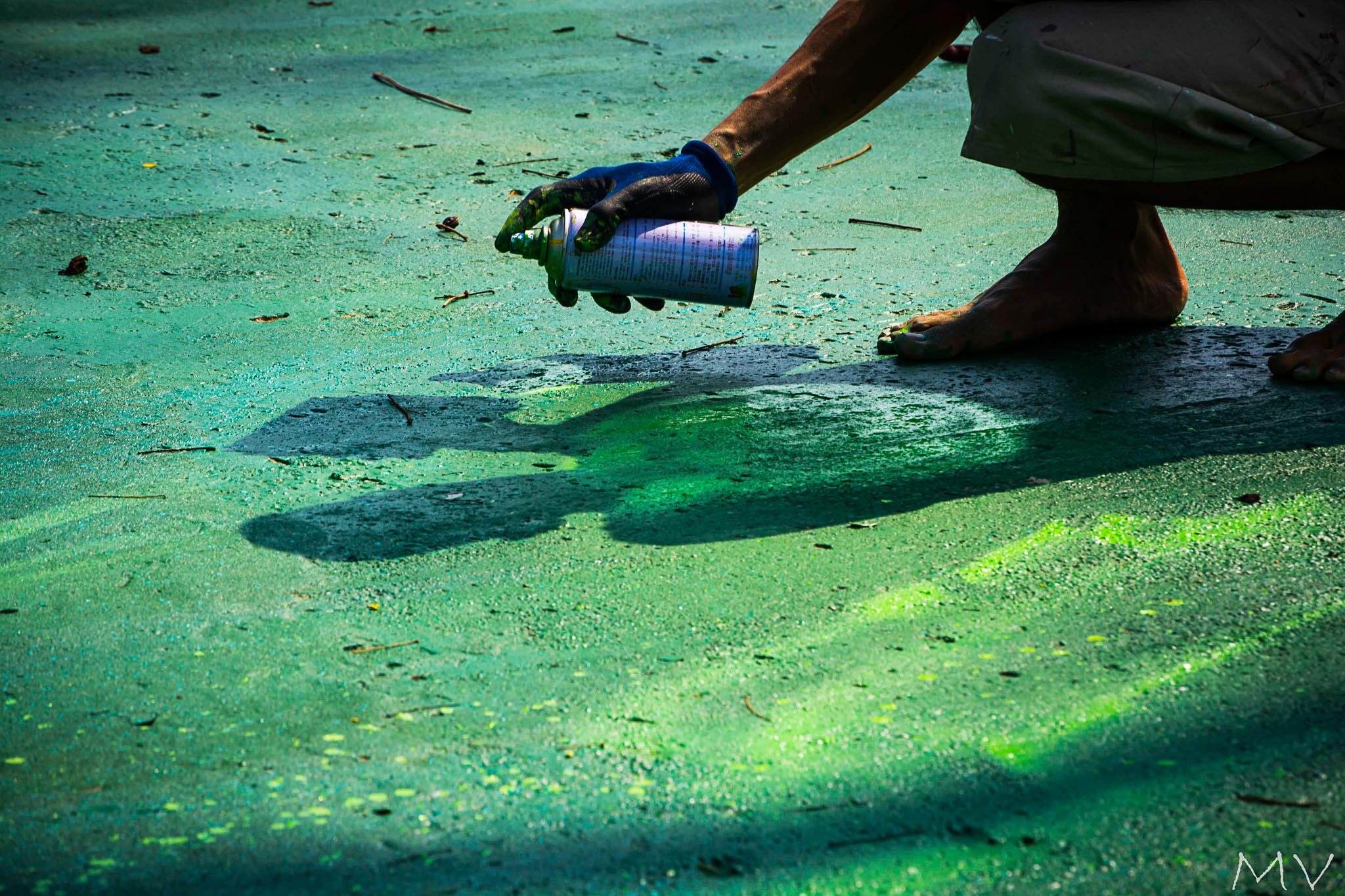 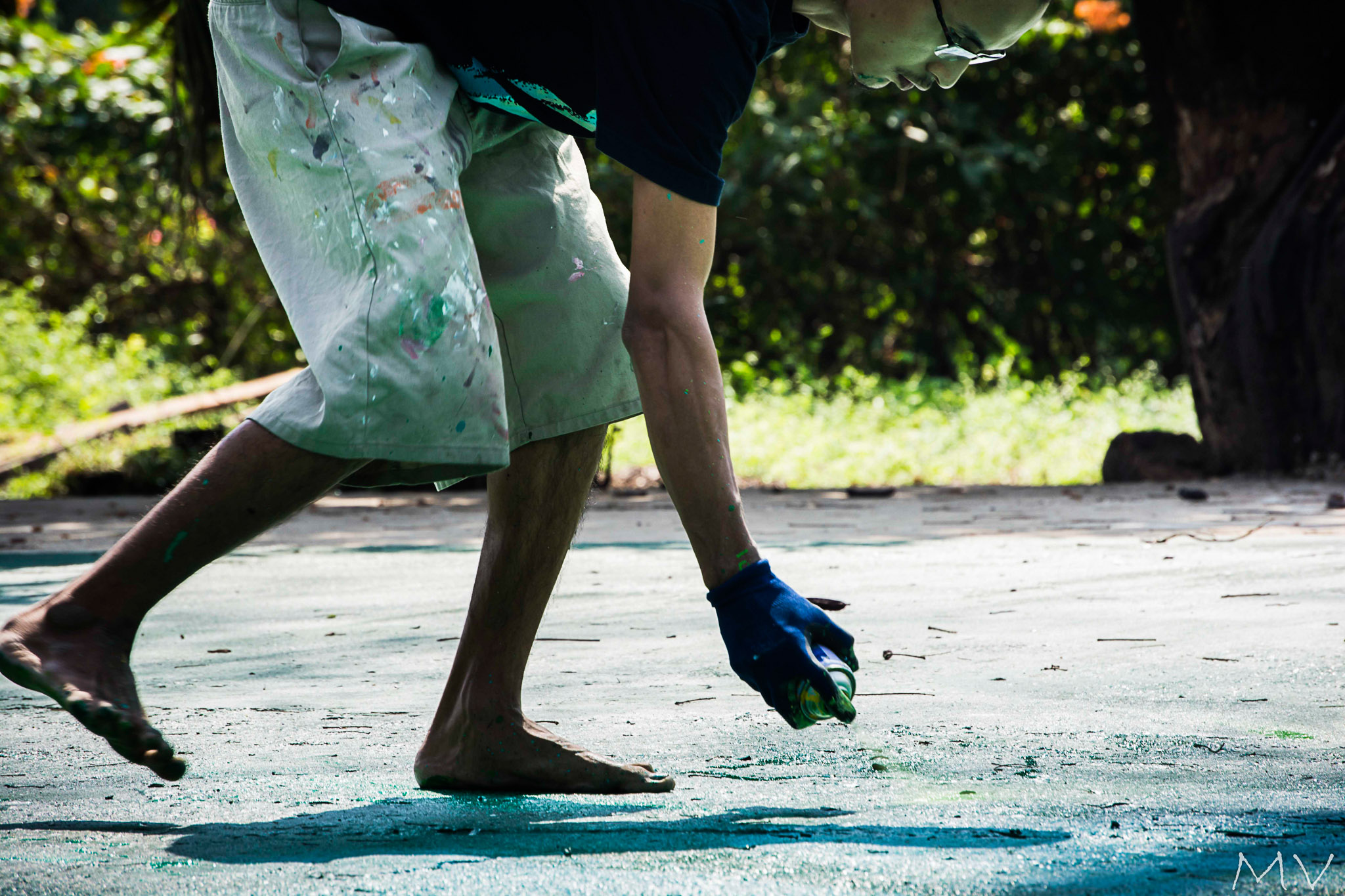 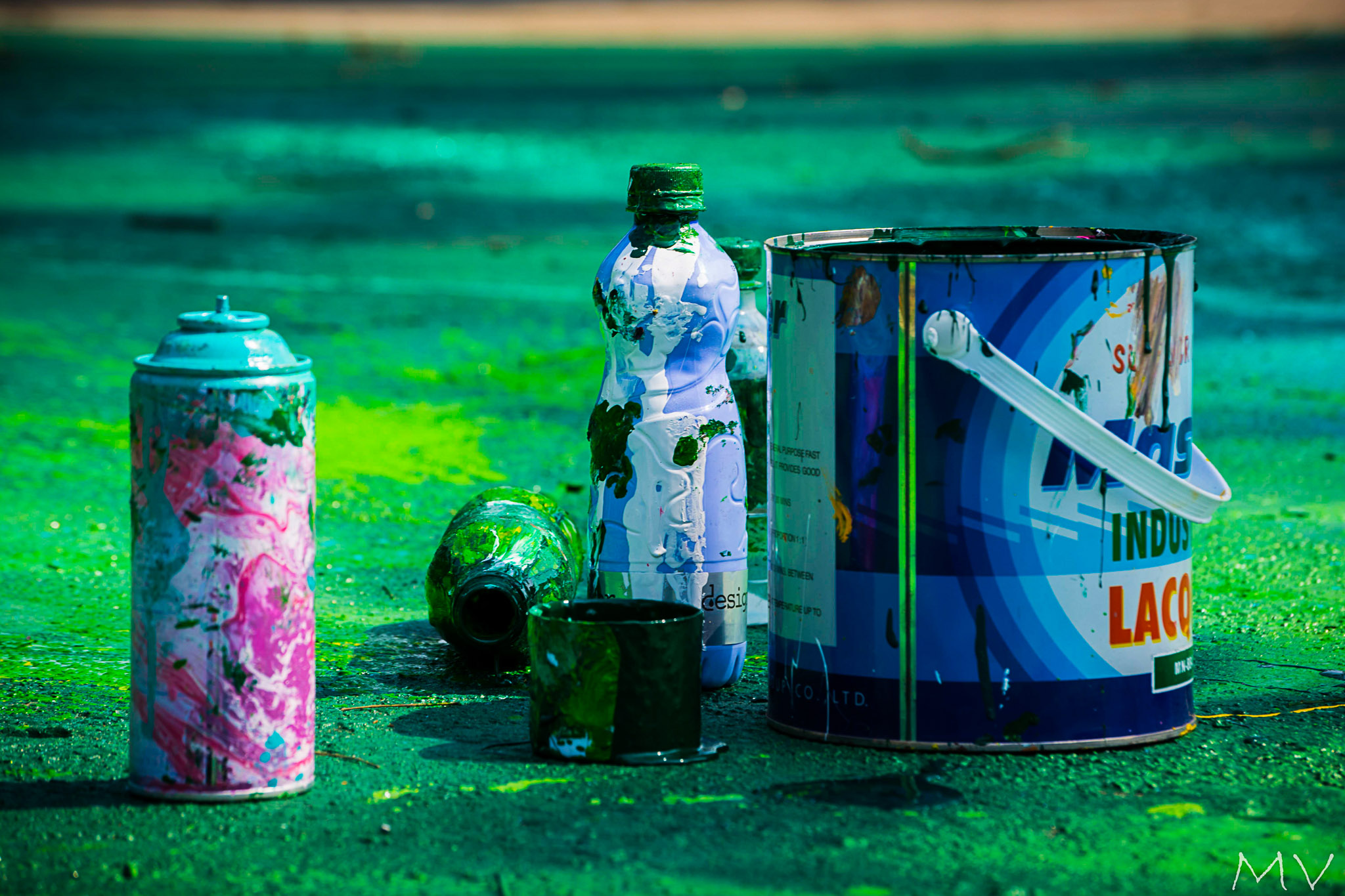 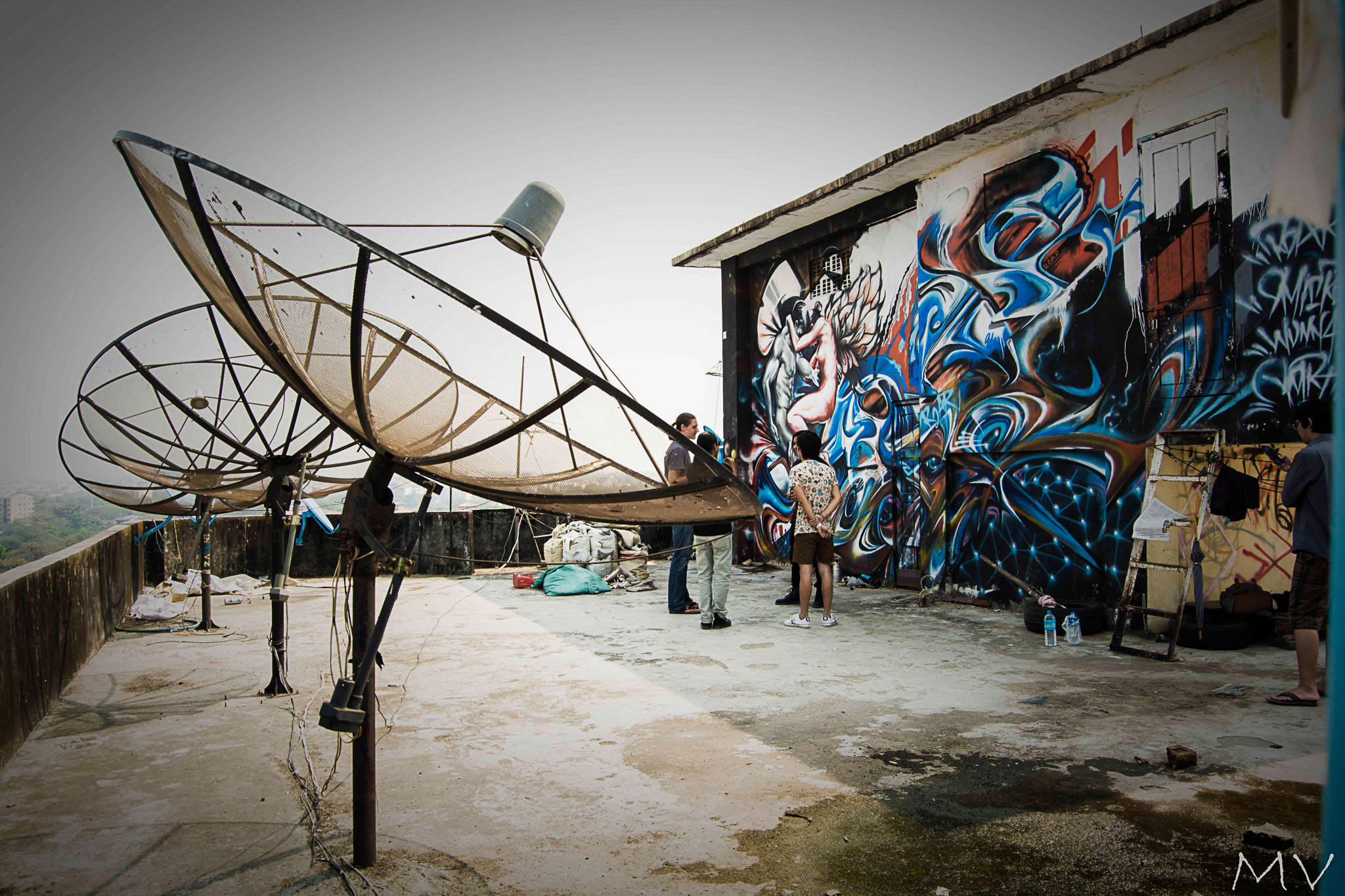 The next mural by the ROAR (Release Of Artistic Rage) graffiti crew will feature Batman and Superman on an alley wall on 19th Street. No, it will not be a Bansky-esque social critique, or a paid Hollywood sponsorship. “We want to paint Batman and Superman just because we like them,” said the ROAR member known as Bart. When Bart, 20, isn’t tagging (writing anonymous signatures in public places) on city infrastructure in the dead of night, he collects comic books and Pokémon cards. He and crewmember 9 Micro queued for two hours to see the latest Star Wars film. When they set out at night to bomb (paint) a bridge or wall, they always carry an action figure of the movie’s villain, Kylo Ren, along with their spray cans and masking tape.