Cuba, the country where the absurd meets the beauty and people's smiles and salsa overcome the difficulties. 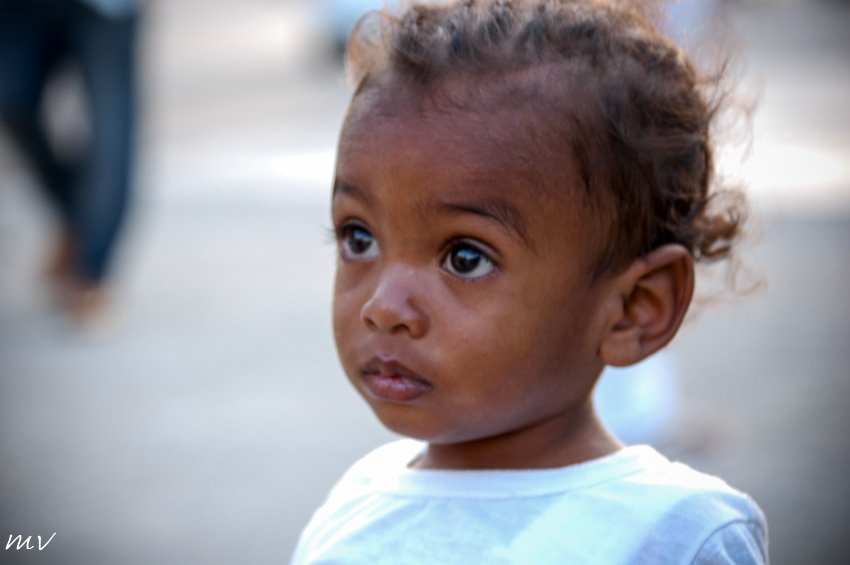 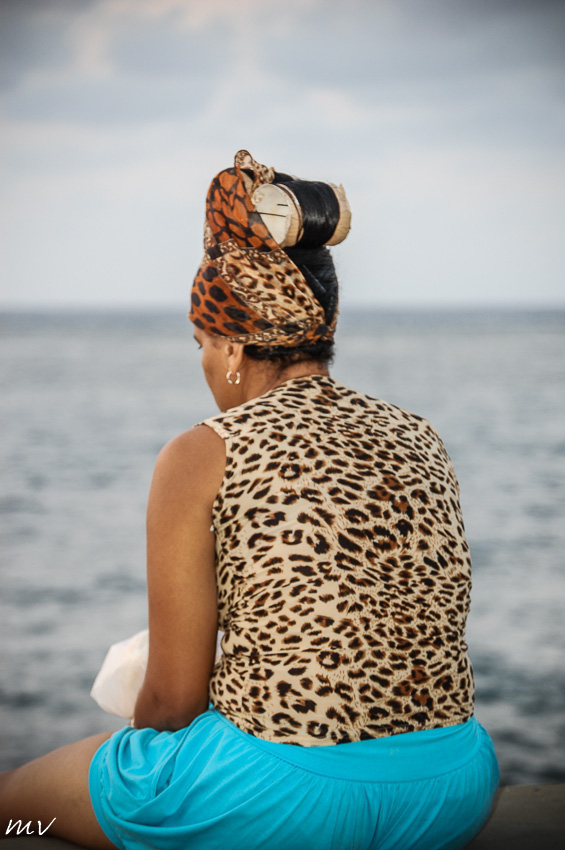 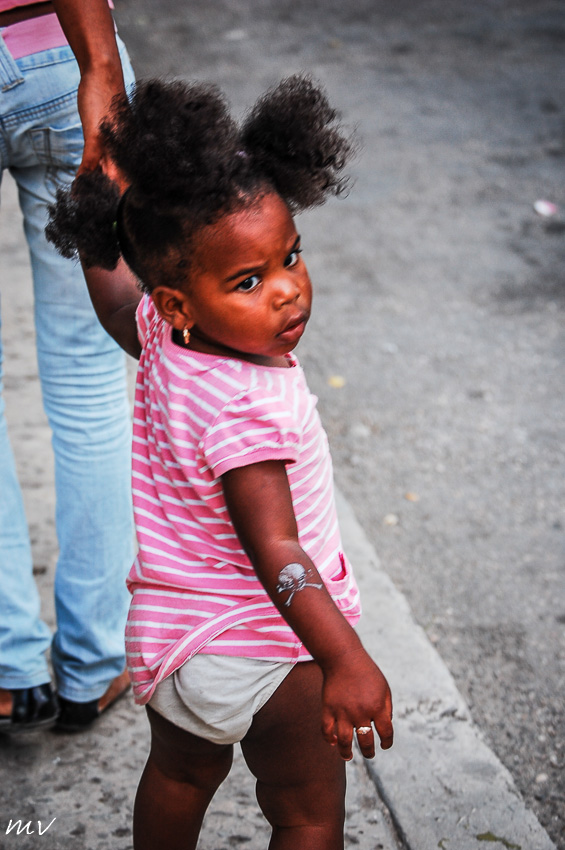 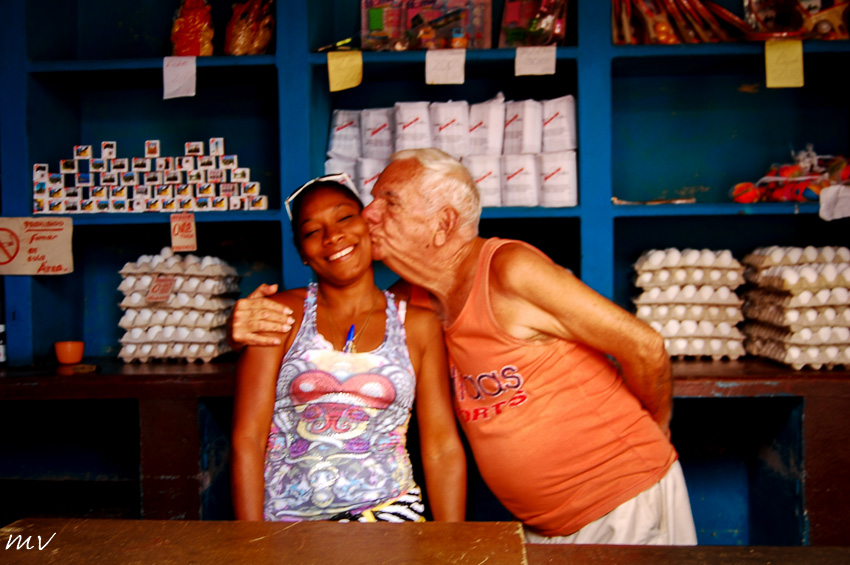 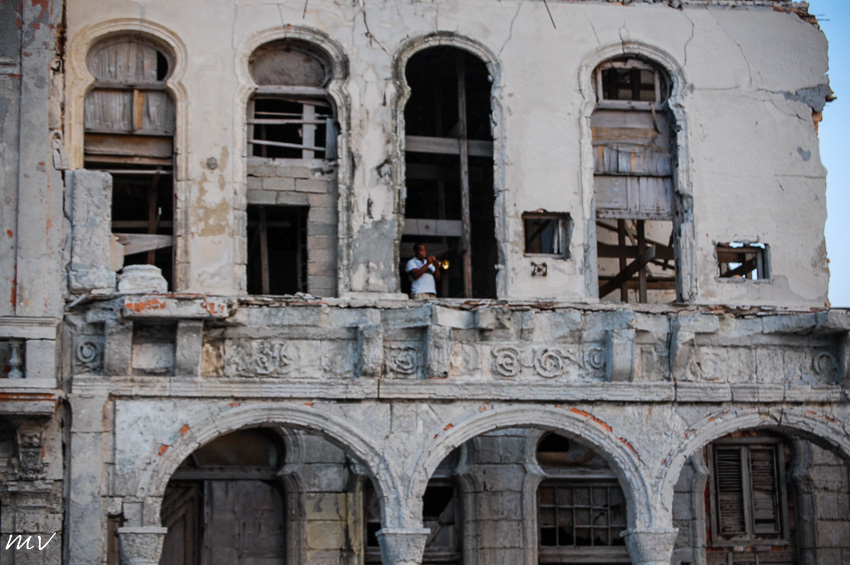 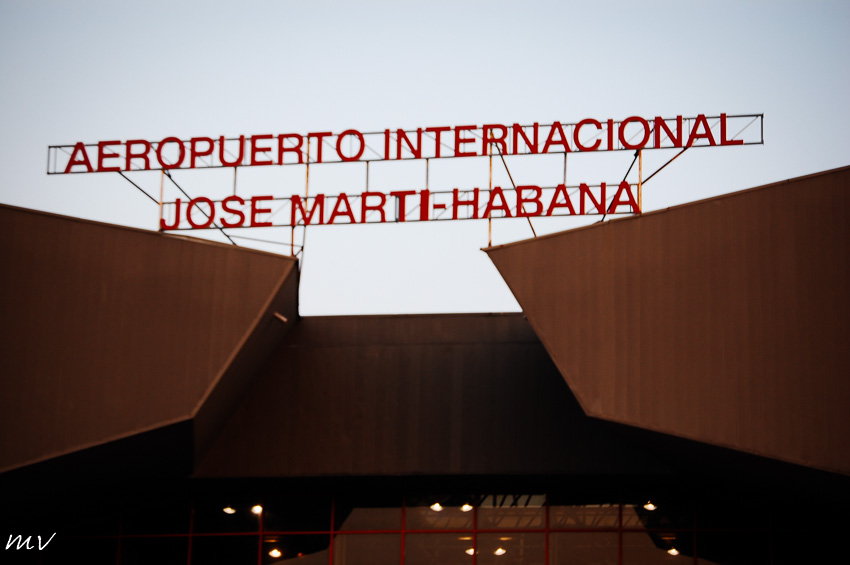 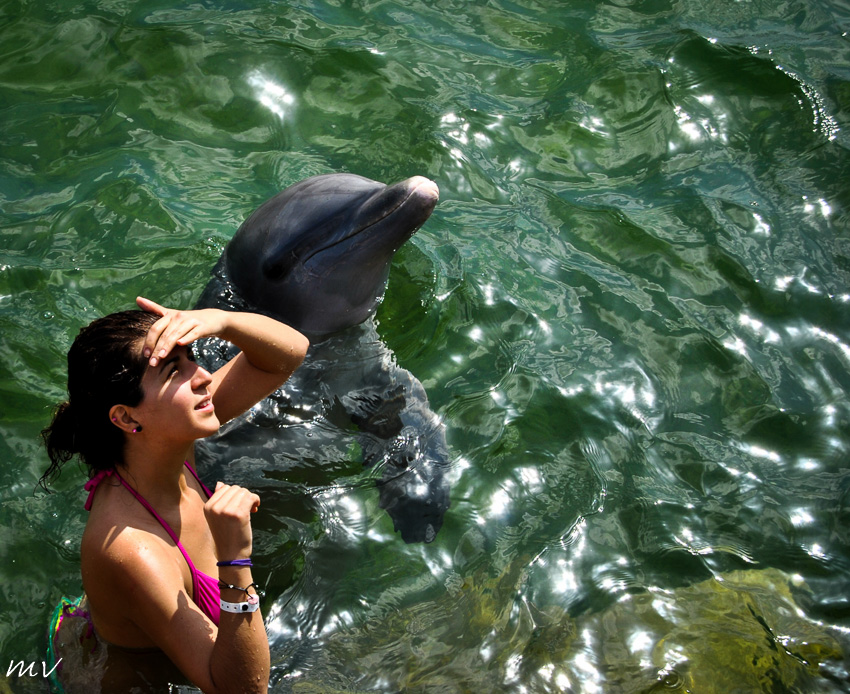 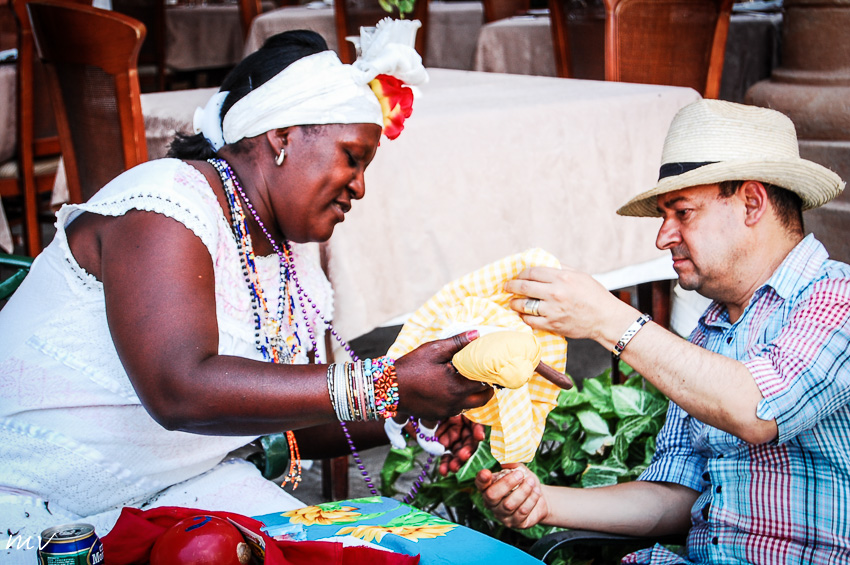 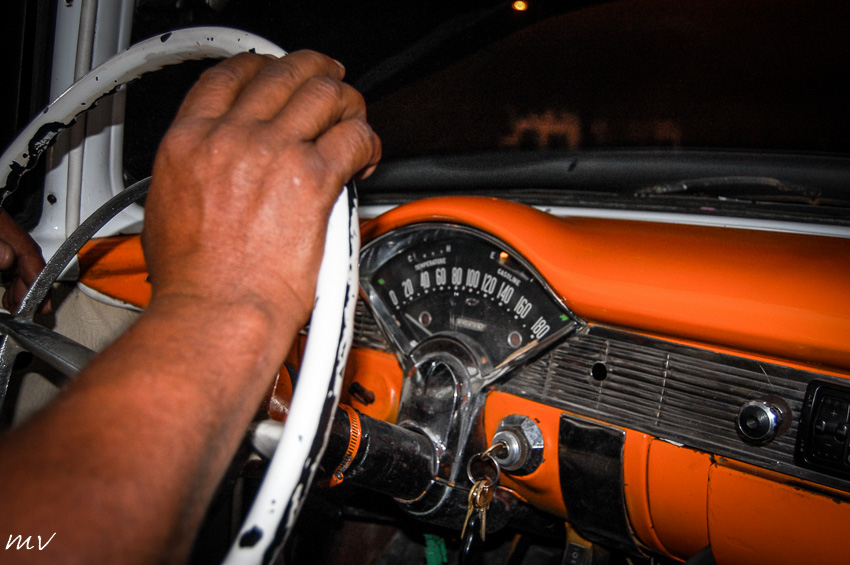 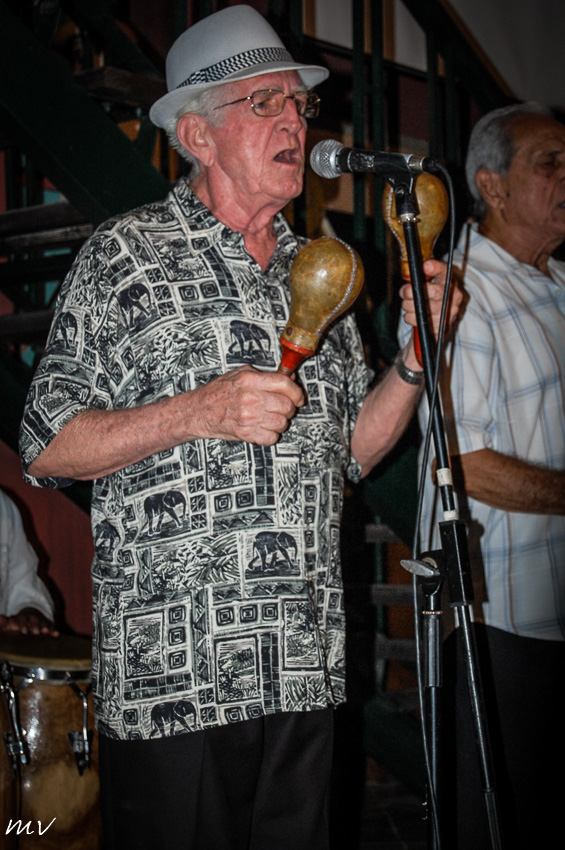 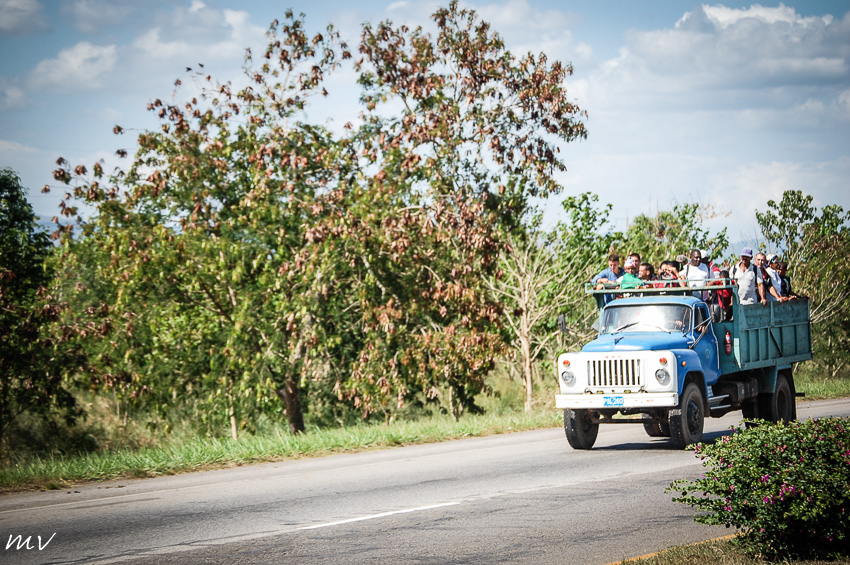 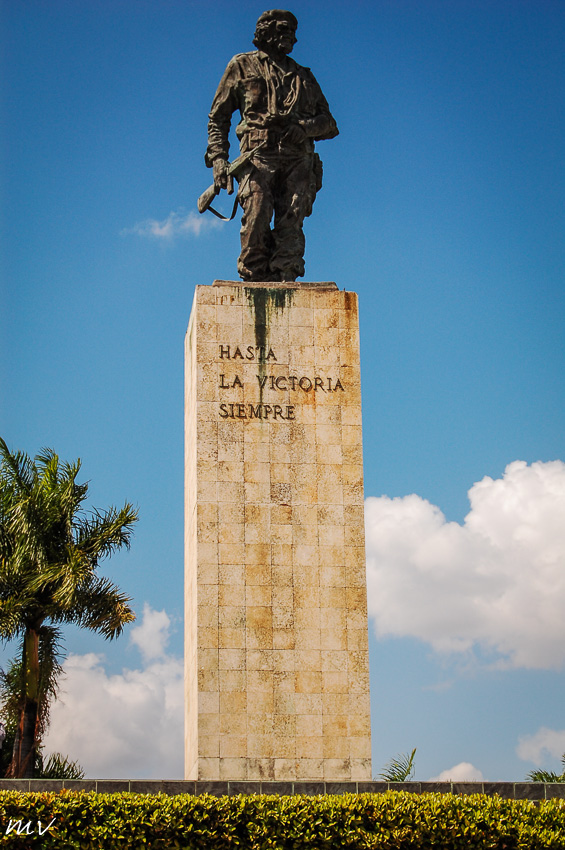 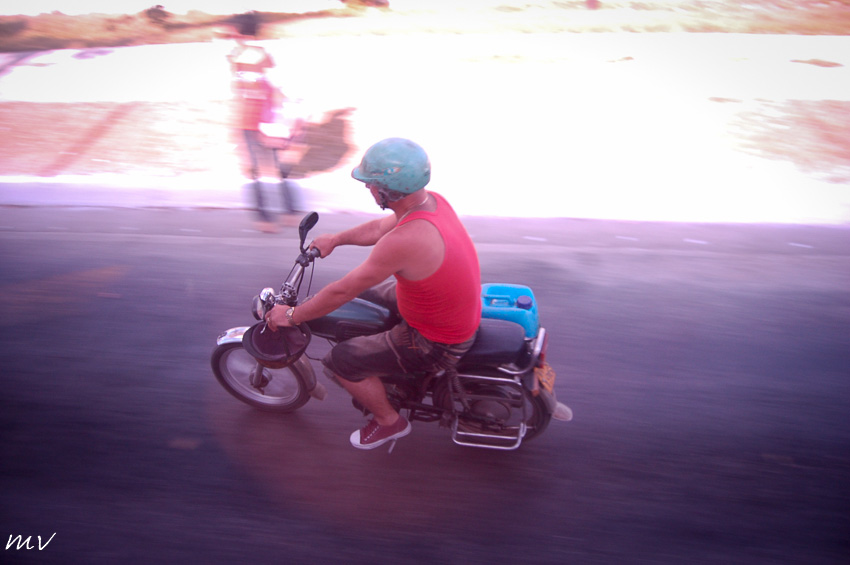 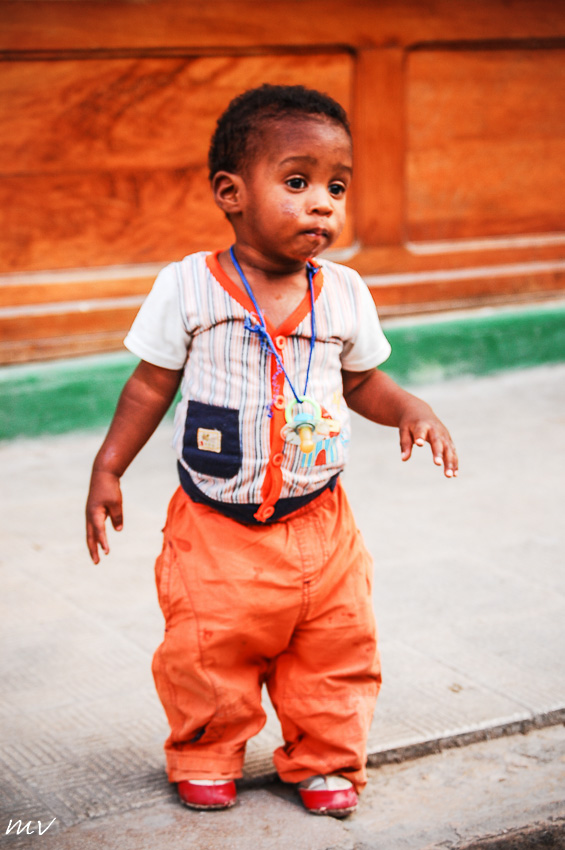 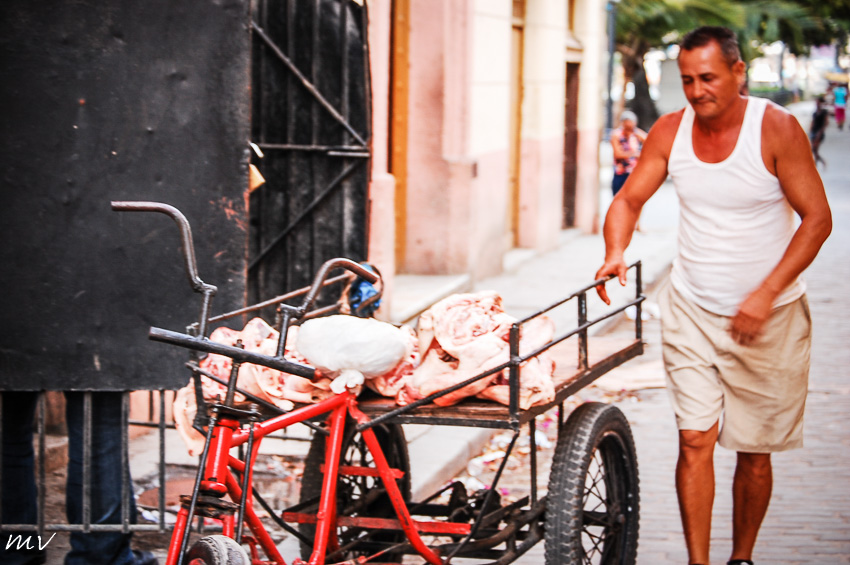 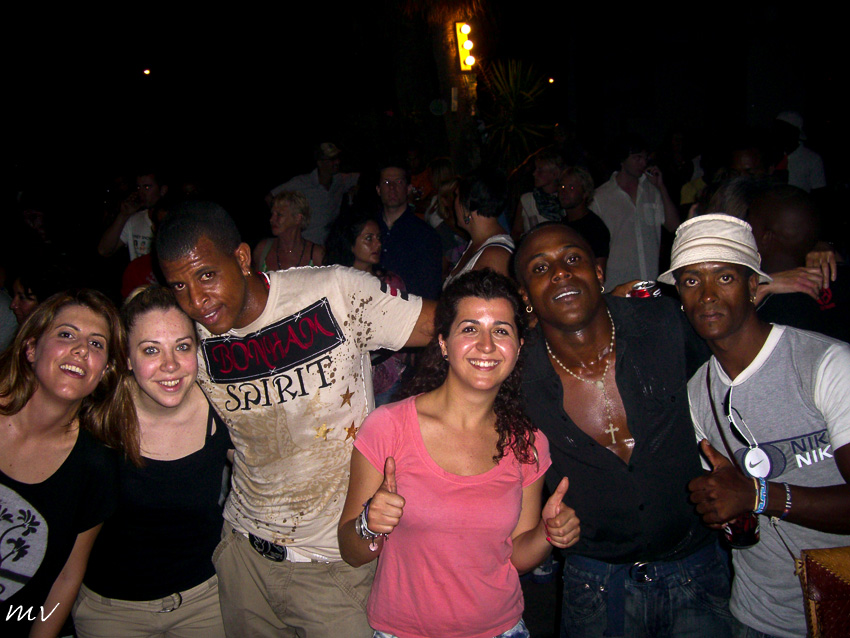 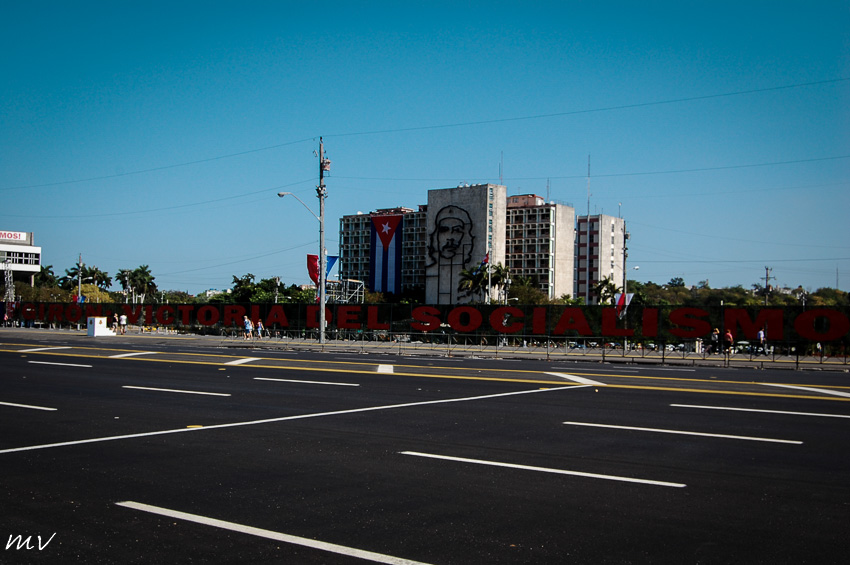 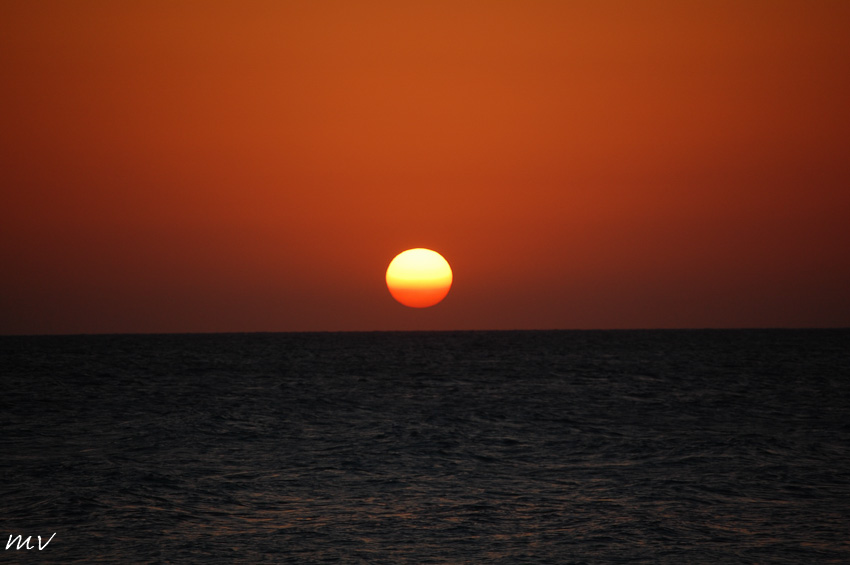 The next trip was a magic story from the beginning. In 2010, me and my friends are planning to travel in Cuba. However, due to the economy crisis that had already begun to be obvious in Greece, I had second thoughts if I suppose to spend this amount of money just for travelling. I was thinking about that again and again... In January, during the New Year's eve of the company that I used to work,  I won the traditional lottery where the winner receive a present. The gift for this time was a trip in any country of Europe for two people. I decided to write an email to the CFO asking politely if I could change that with a trip in Cuba and I would add the extra amount of the cost. I sent an email with almost two paragraphs. His answer was clear.

"Maro, you can choose where you will go, we only need receipts of  this particular amount, this is the amount we offer for the lottery"

Finally I traveled to Cuba expecting to see people dancing and drinking Mohito every night. It turned to be something else, something more than music and colors. Thoughts about Fidel Castro and how he ruined this country's progression, by isolating its people, by limiting their opportunities, and by depriving their freedom. Things have always two perspectives, but at that moment I could only see the one.

I swam with a dolphin (something that I would think twice nowadays), I was dancing with the locals and I felt really bad when a guy told me that he had to work for years to pay one night for the hotel we were staying.

Cuba is the country where absurdity meets with beauty and people's smiles and Latin rhythm overcome the routine. Cuba is the only country that I've promised myself that I will go back one day not as a tourist but as a traveler.

Cuba made me realize the value of freedom and the slight different between a revolutionary leader and a political dictator.