Myanmar’s car market has seen substantial growth since reforms began in 2011, but a lack of clear government policy is leading to headaches for many car importers. By THOMAS KEAN & HEIN KO SOE | FRONTIER Photos MARO VERLI 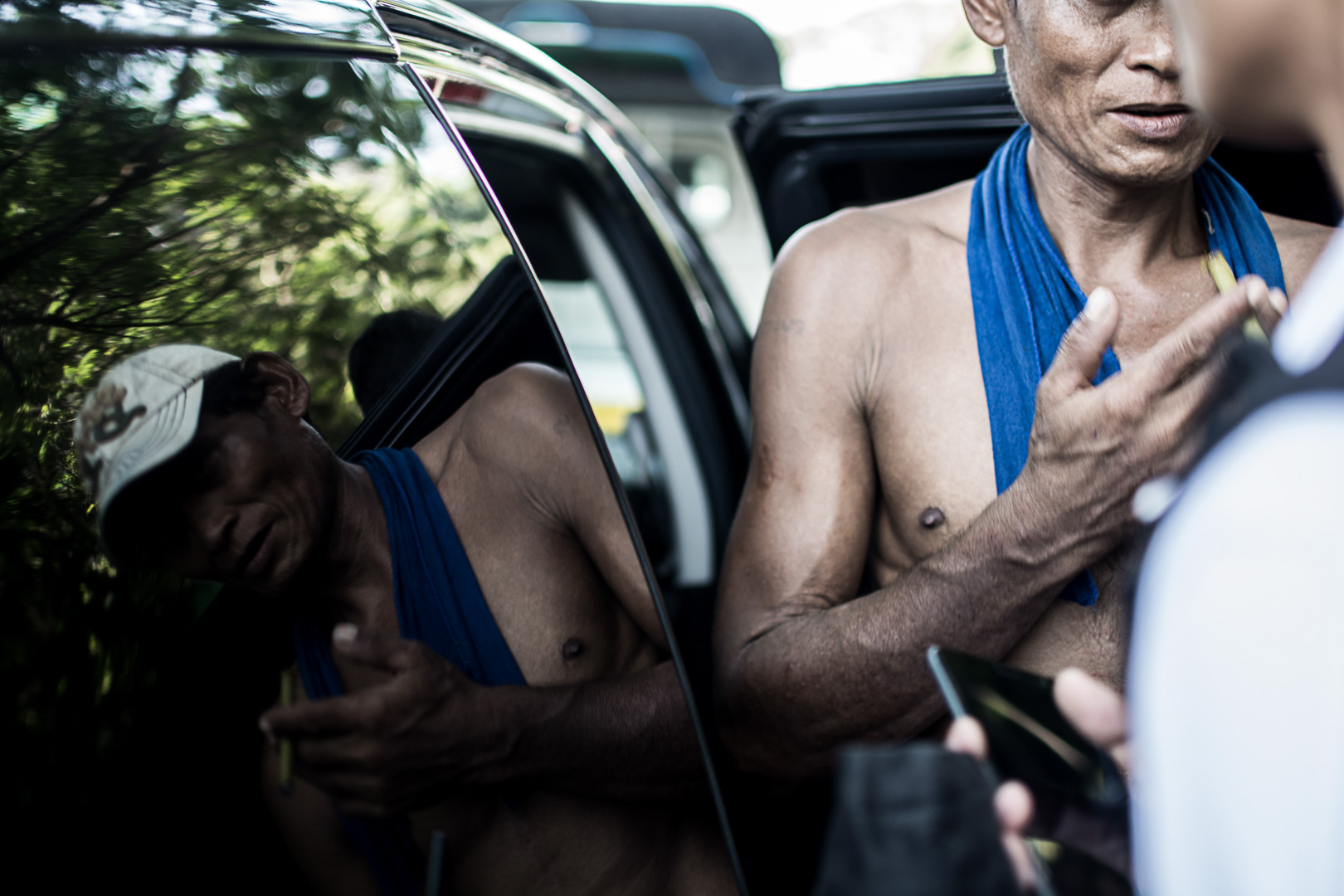 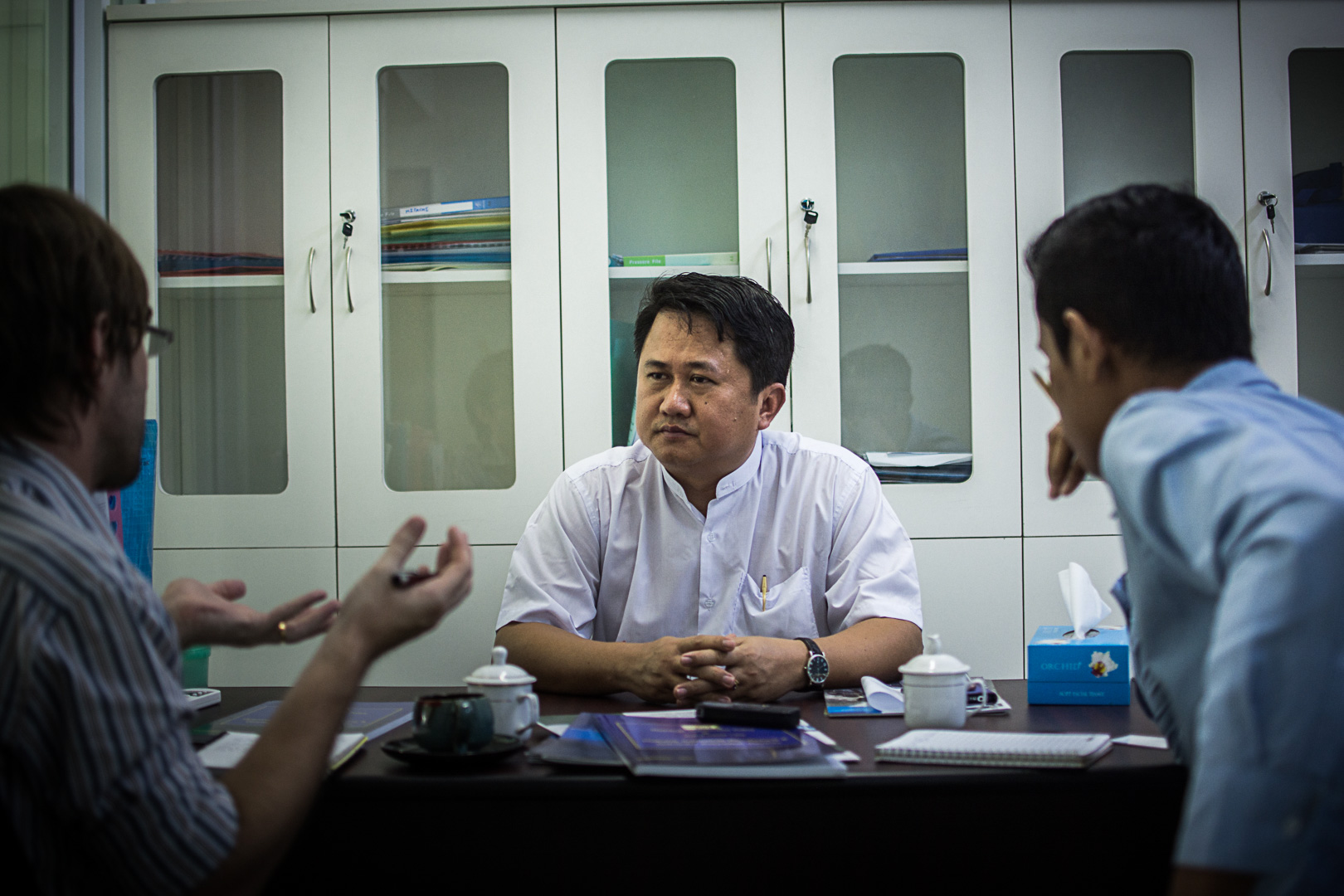 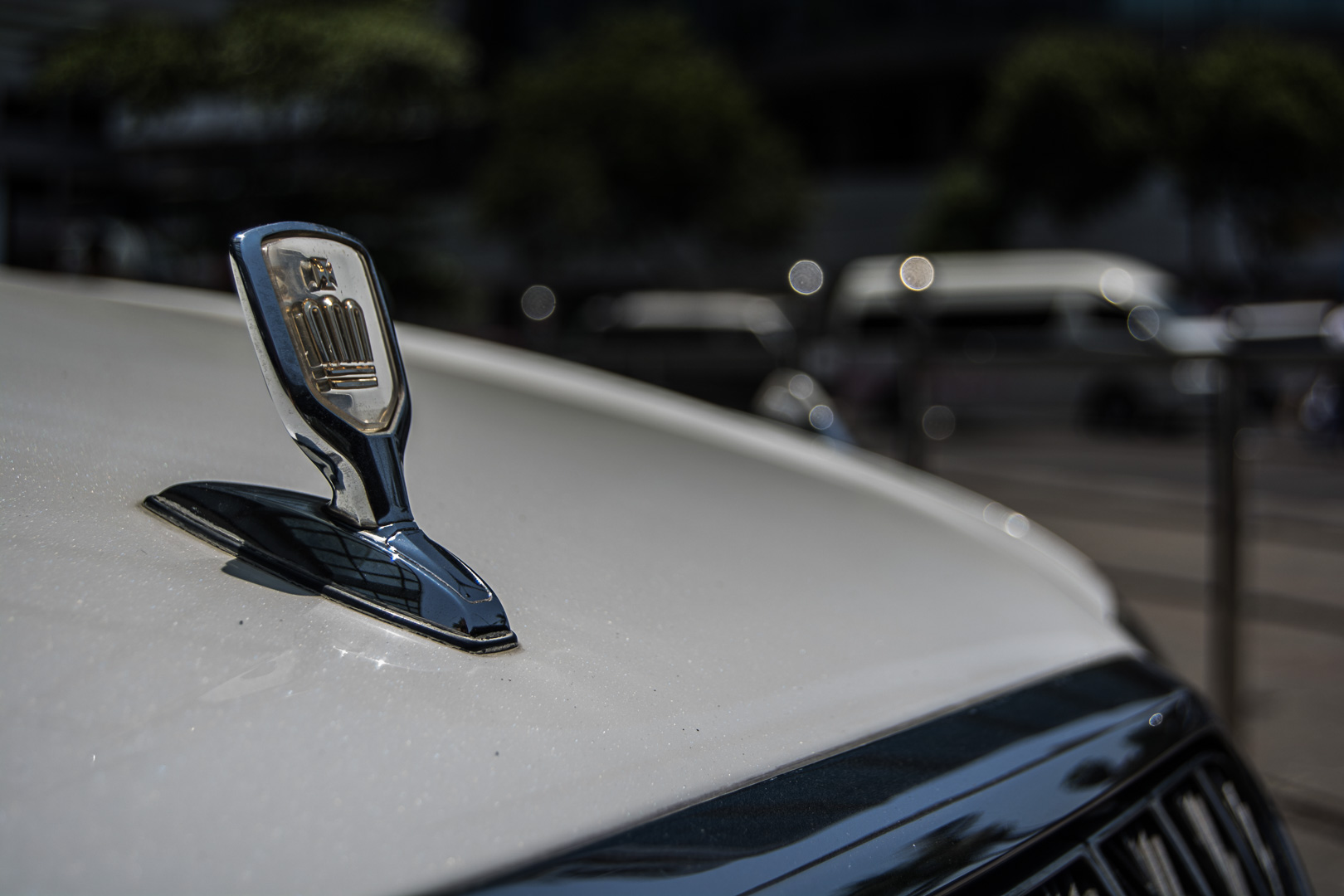 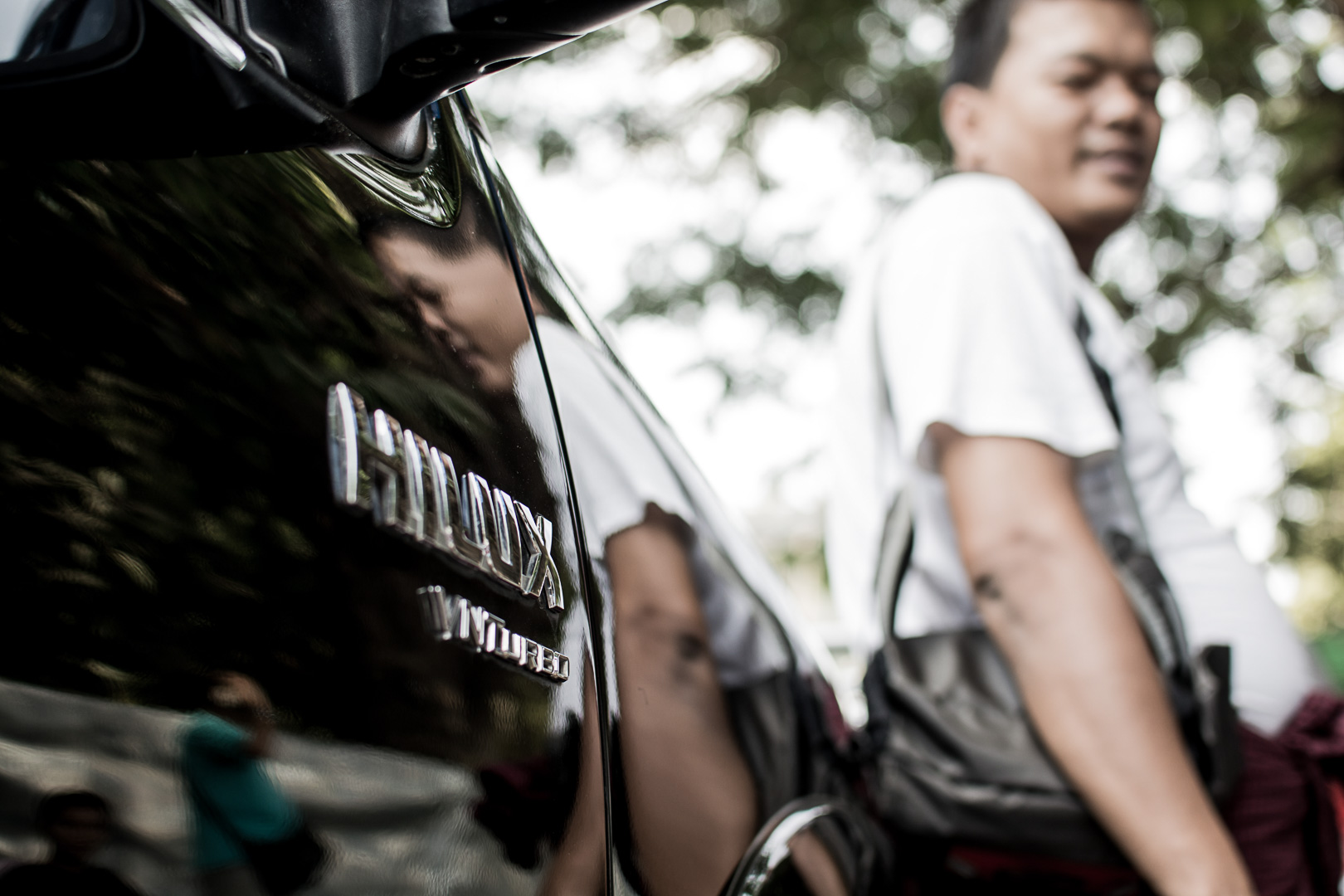 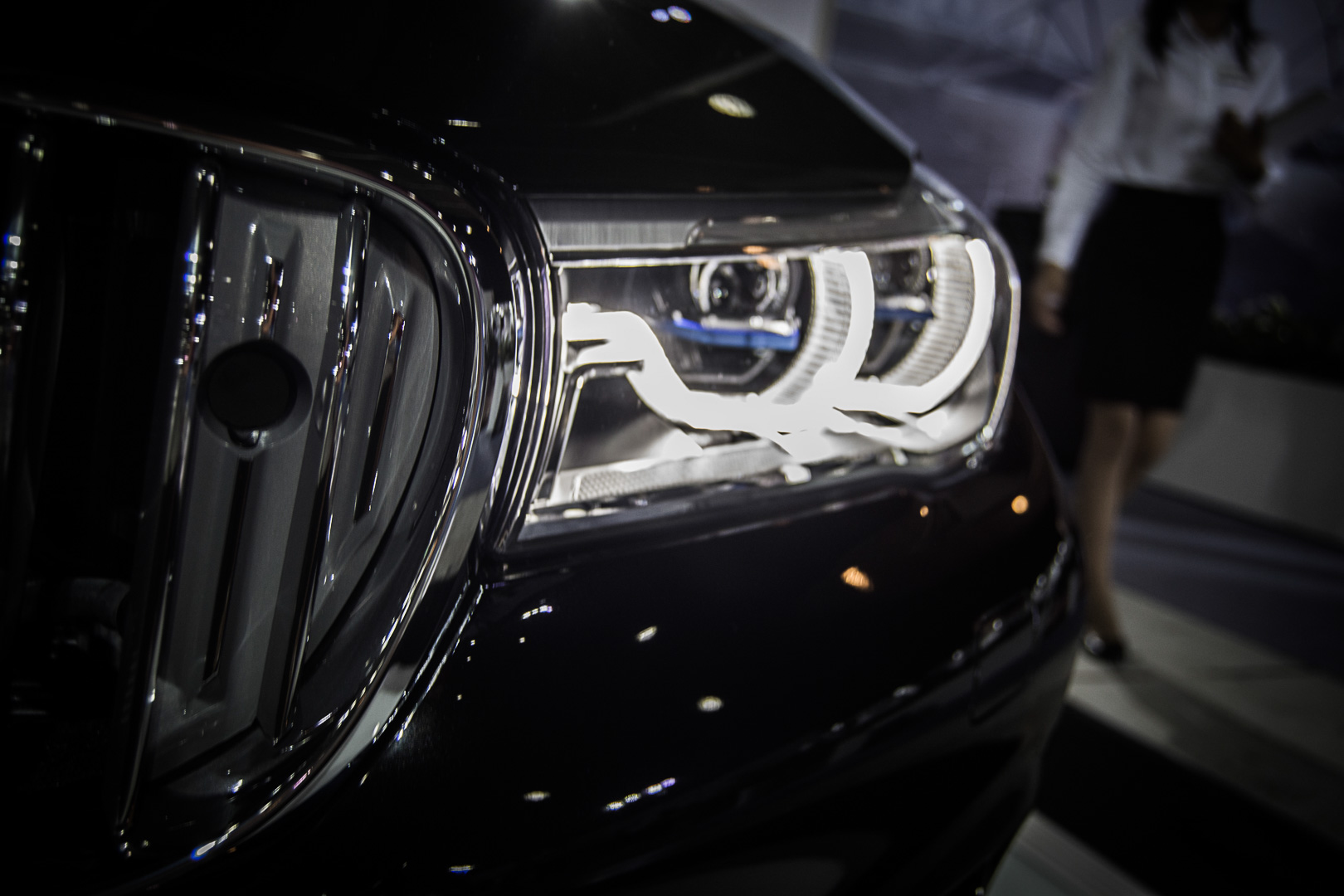 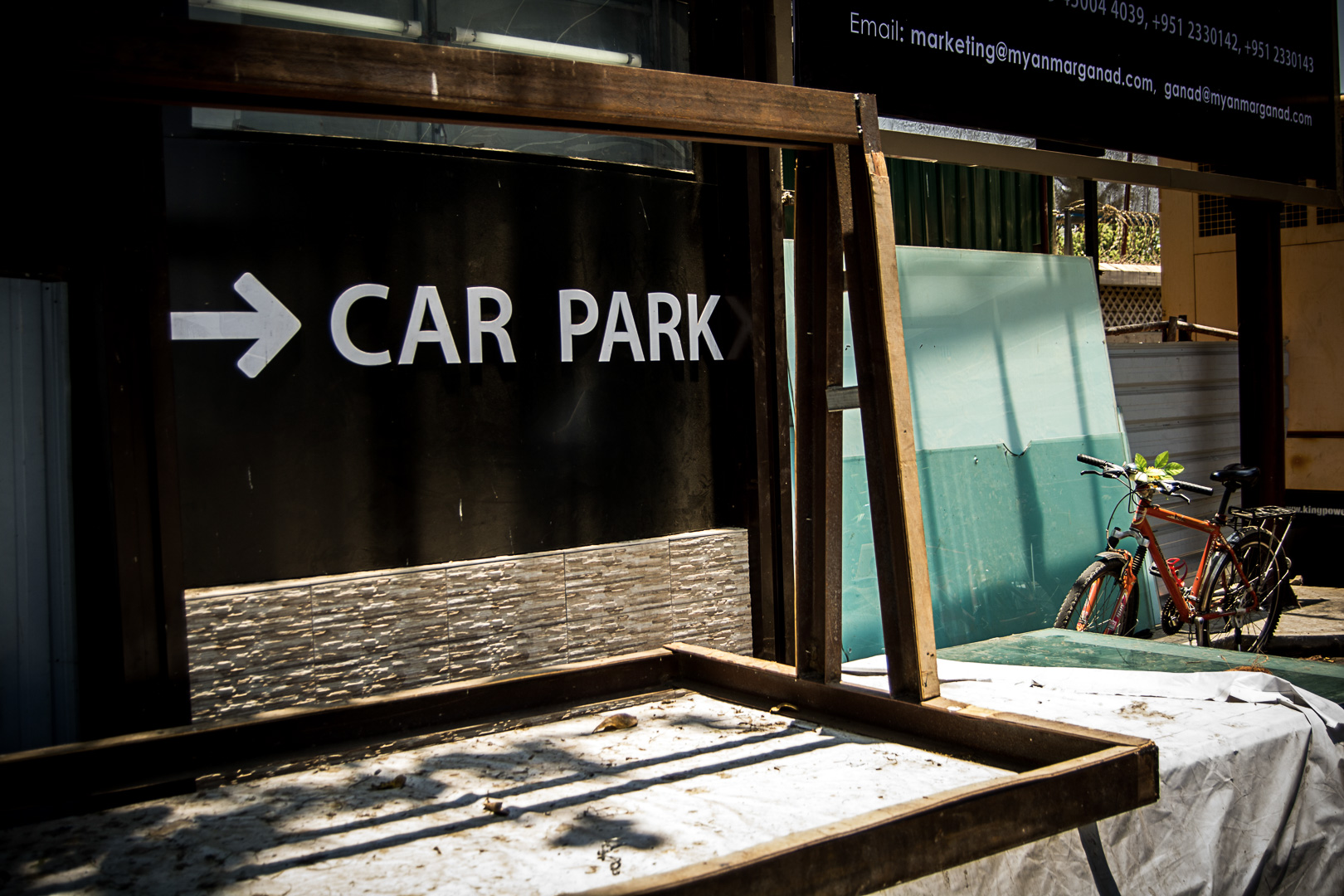 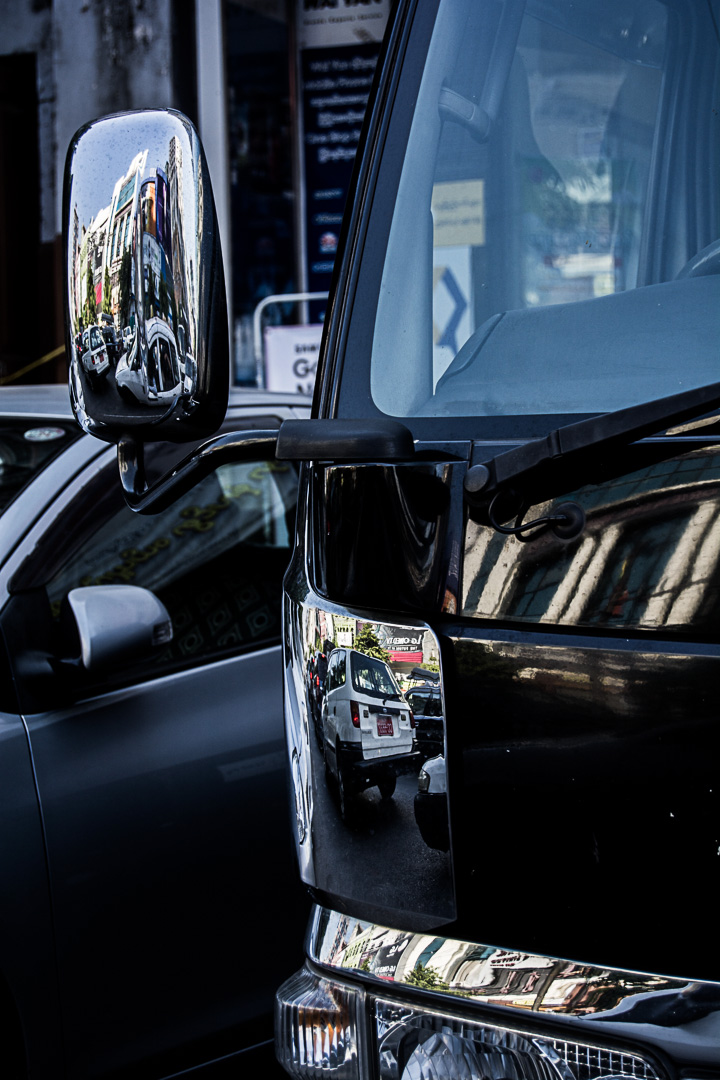 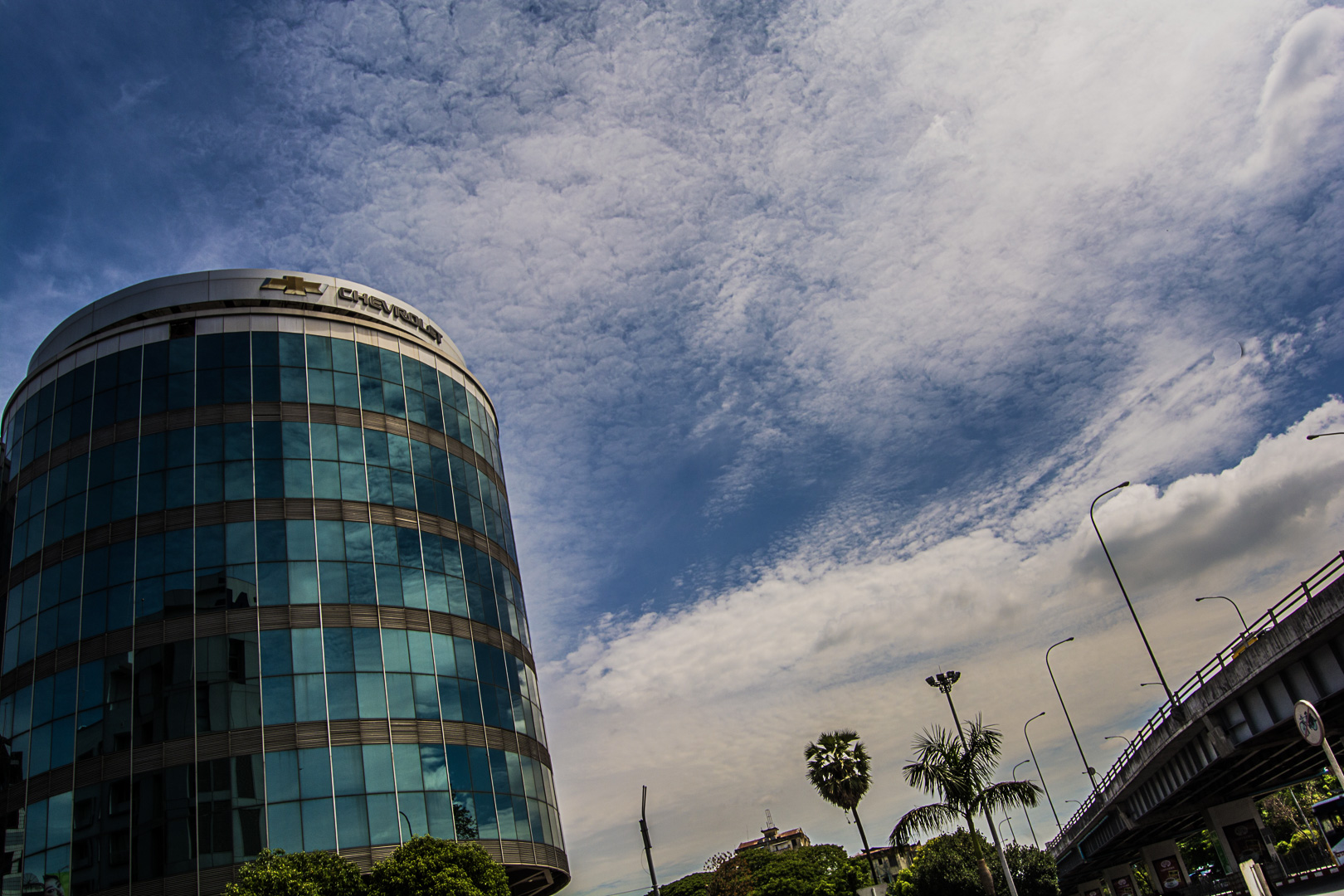 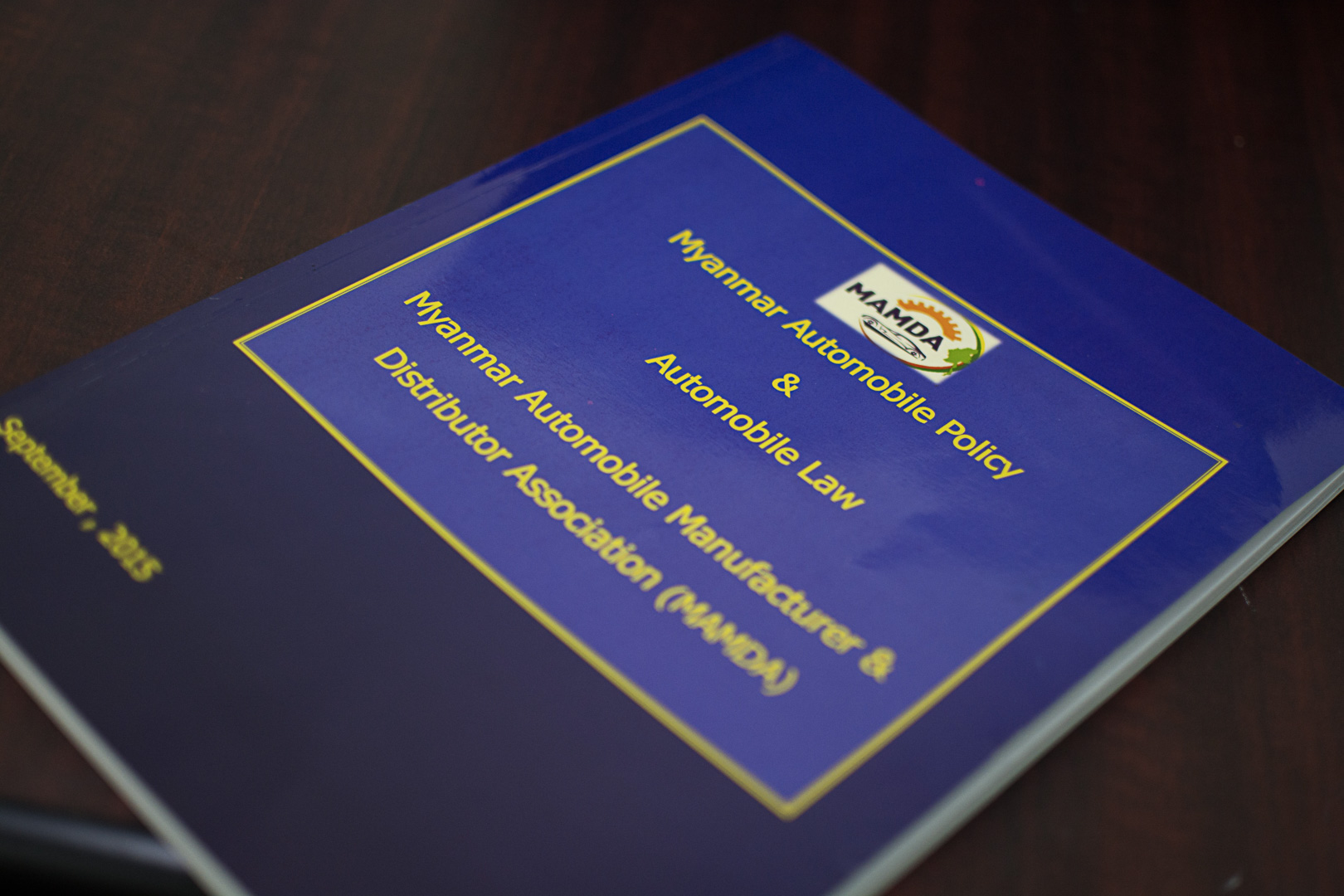 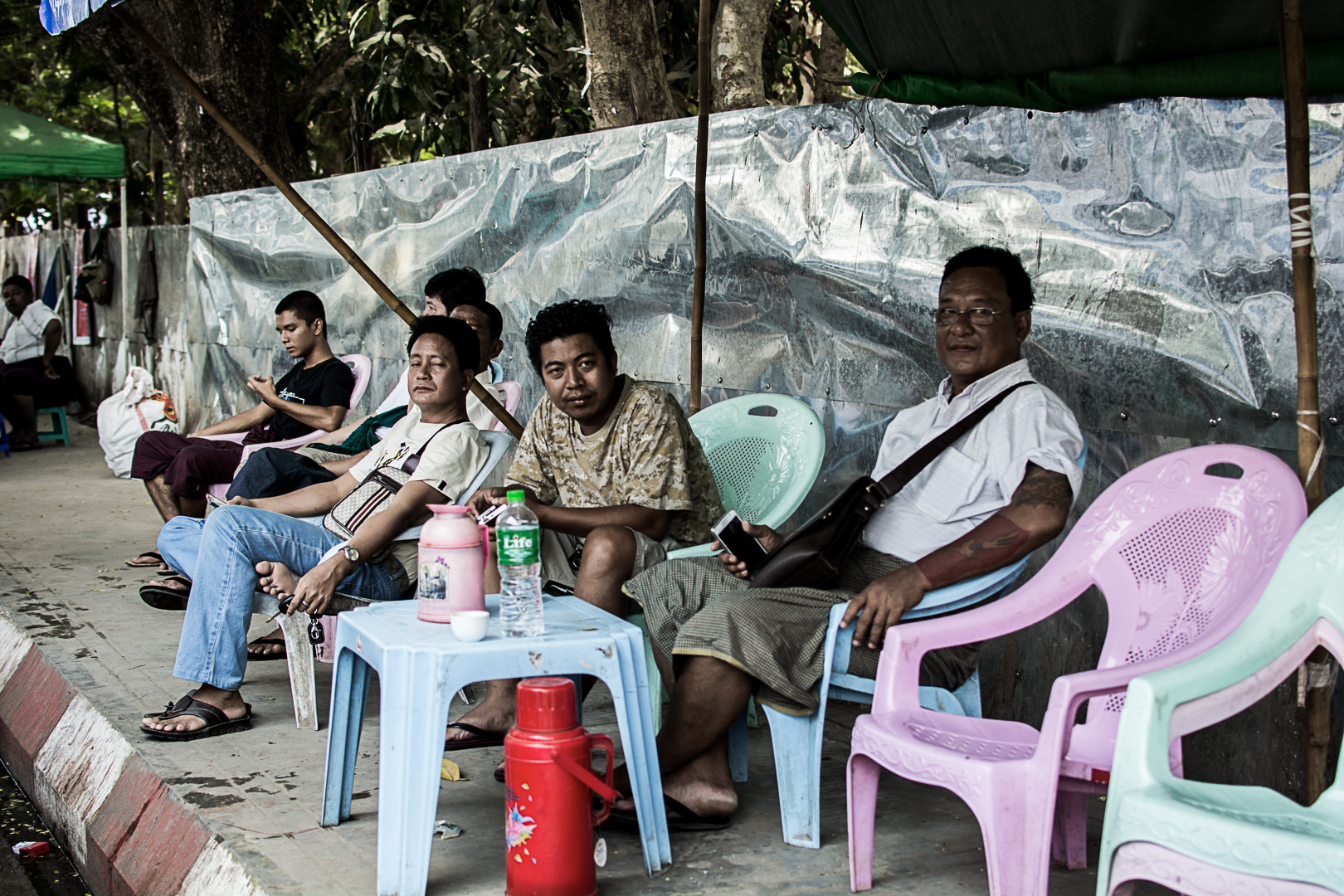 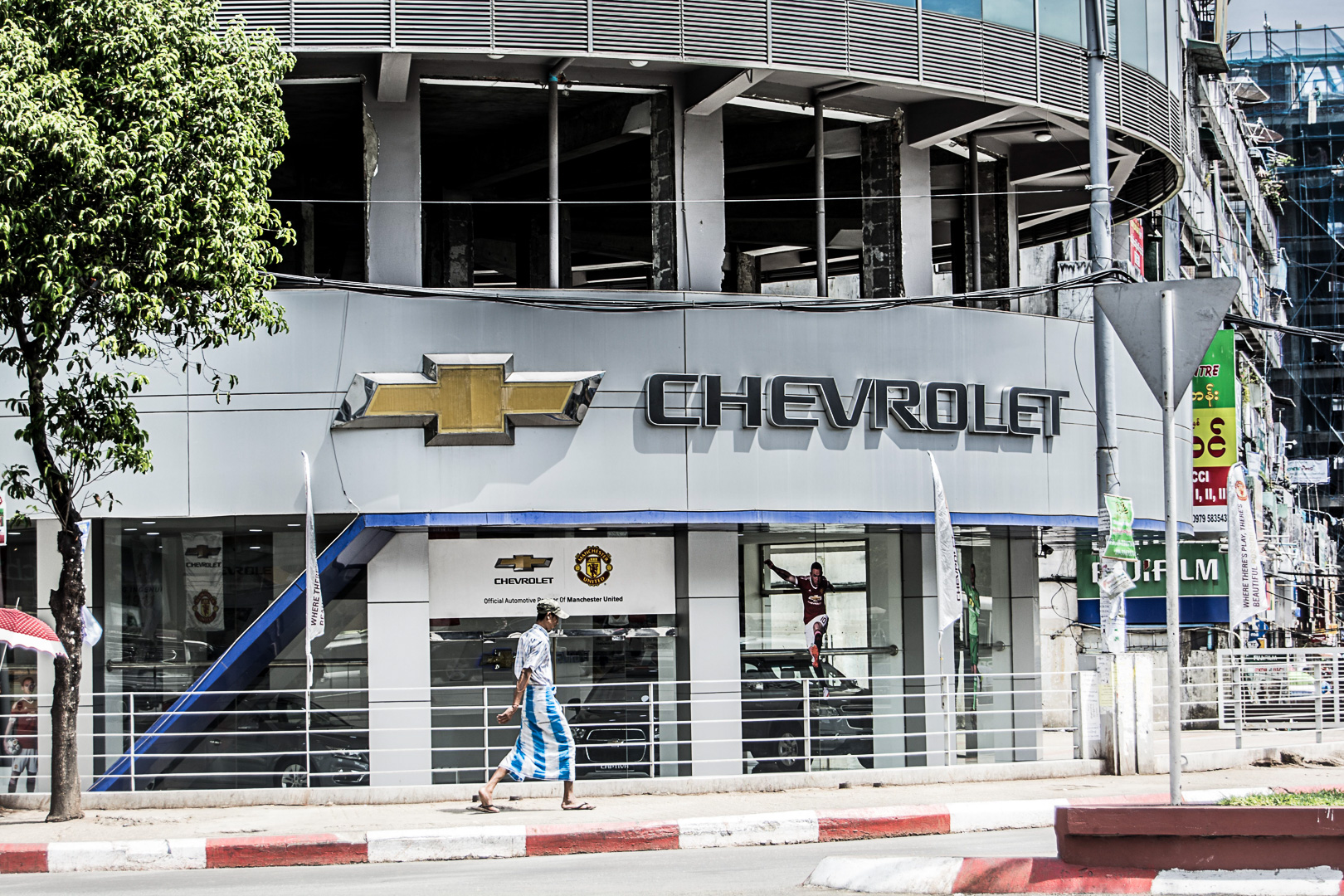 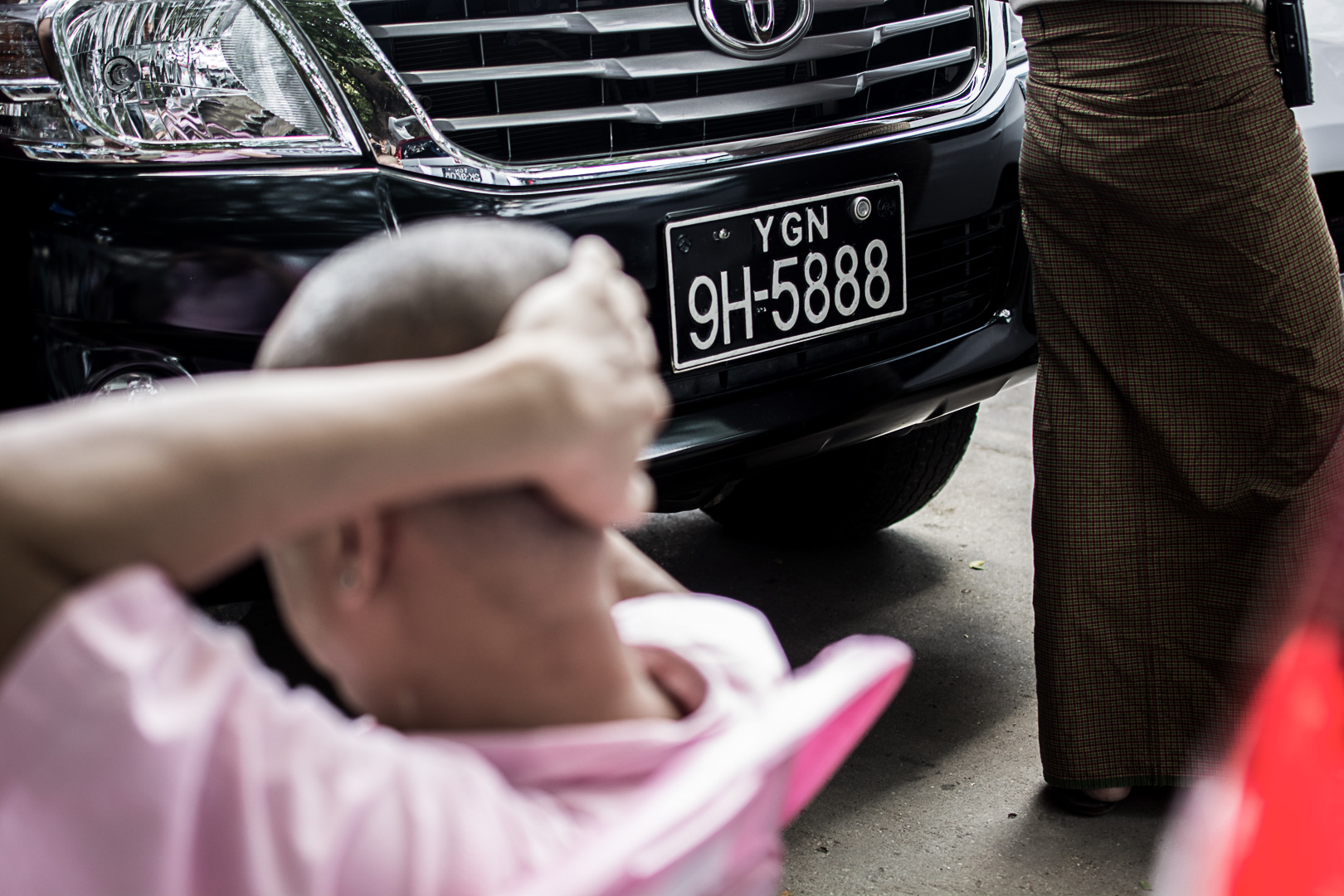 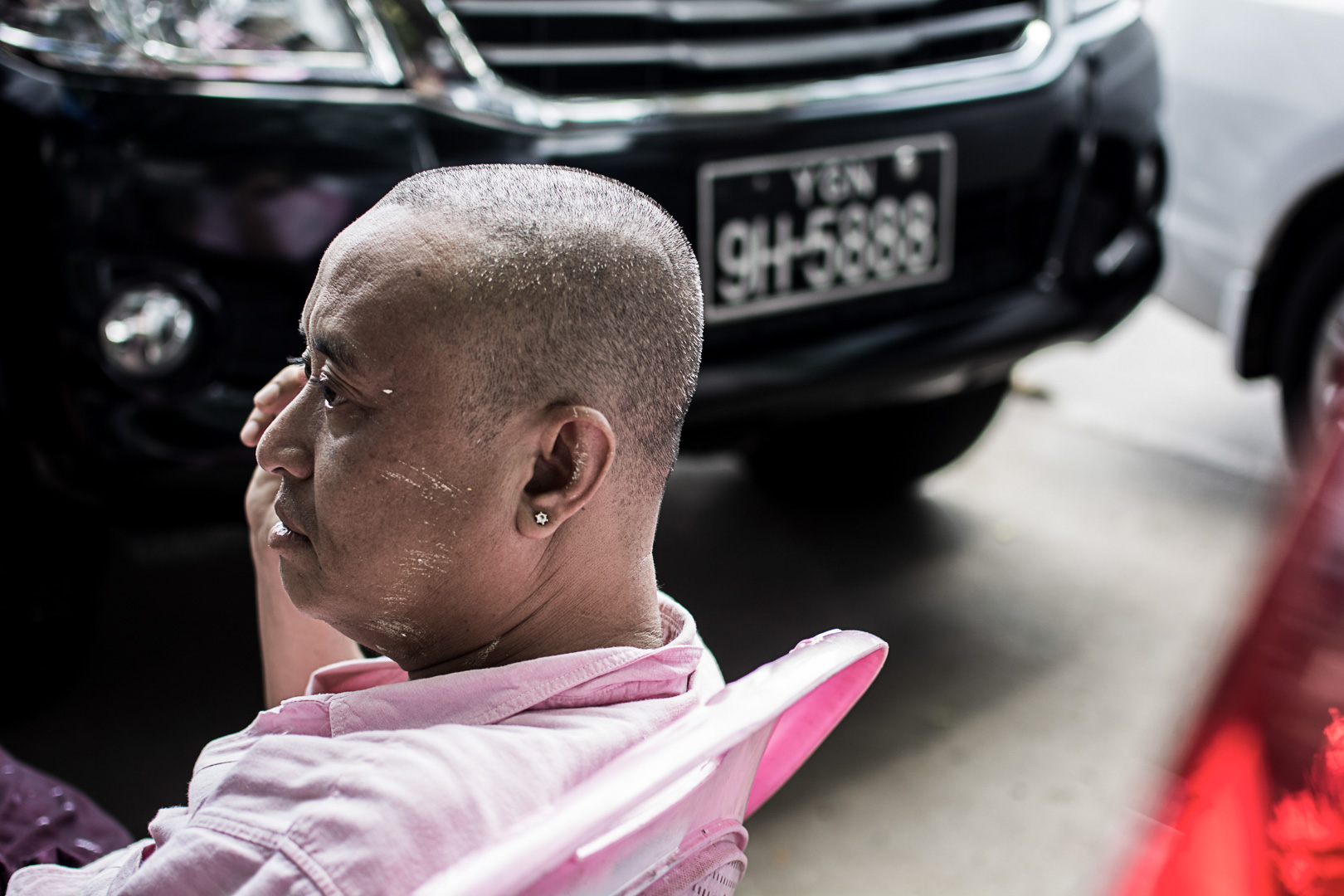 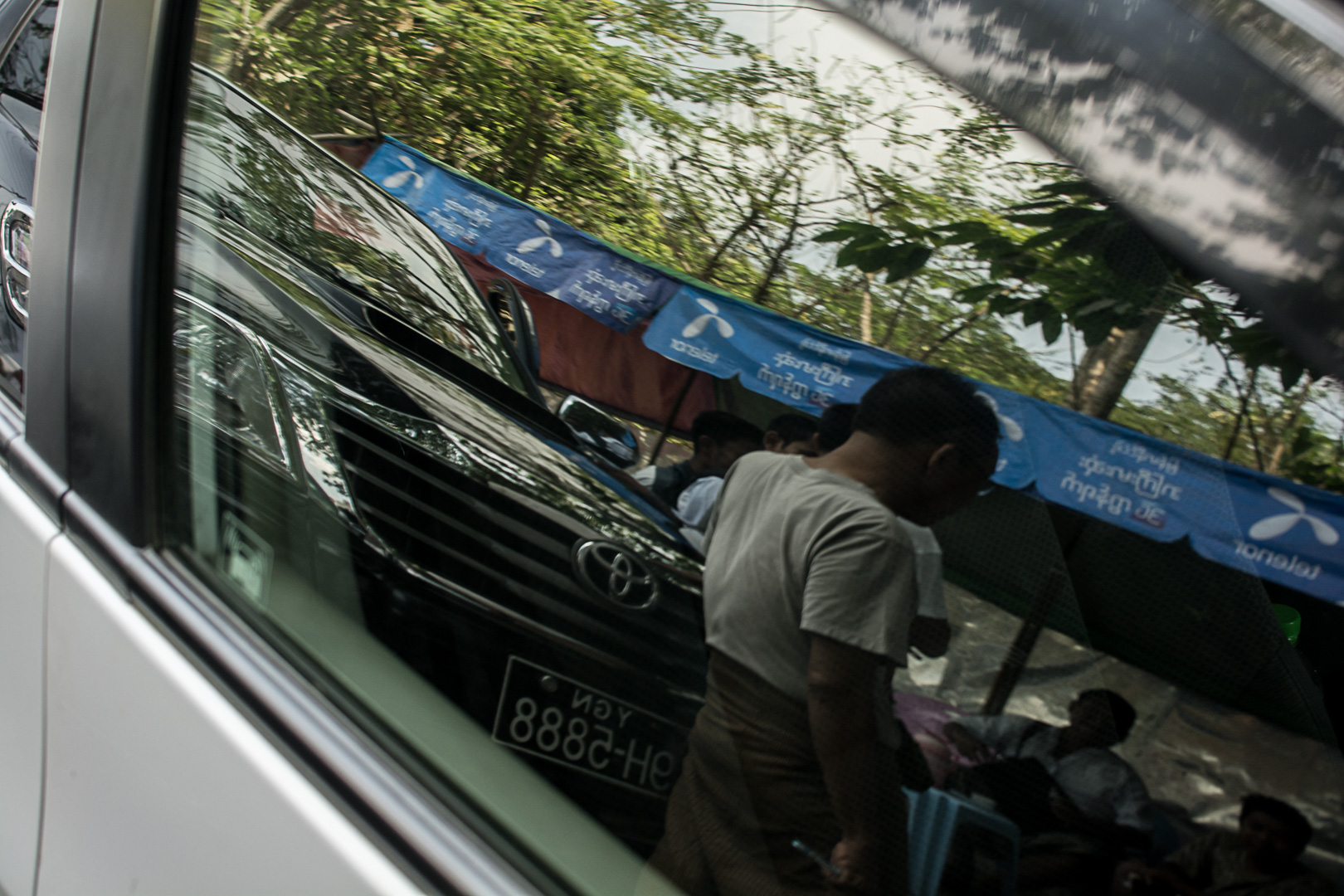 The handover of power to the National League for Democracy was a disaster for car importer Ko Myo Ko Ko. He had 50 used vehicles on the way from Japan to Myanmar but a sudden policy change meant he could no longer sell them in Yangon.

The ‘parking permit’ is a letter of recommendation from the township administrator confirming that a car’s purchase has a space in which to park it.

The system was introduced in early 2015 in an effort to combat congestion, primarily in downtown Yangon and the city’s inner suburbs. In theory, people living in congested areas should no longer have been able to import a car, because they had nowhere to park it. However, letters of recommendation were soon trading openly on the black market for between K700,000 and K900,000 each.