Development is regarded as key to resolving the complex situation in Rakhine State, and a recent report says greater sensitivity by international actors will also help to reduce tension and misunderstandings. By OLIVER SLOW | FRONTIER Photos MARO VERLI 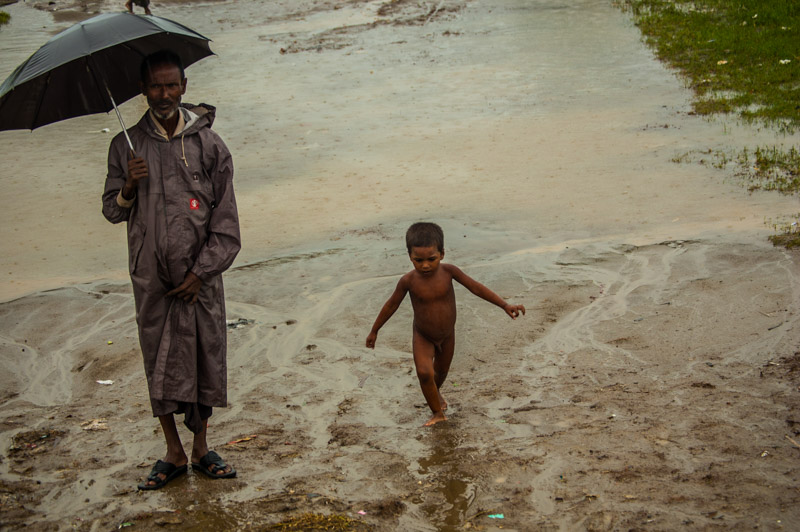 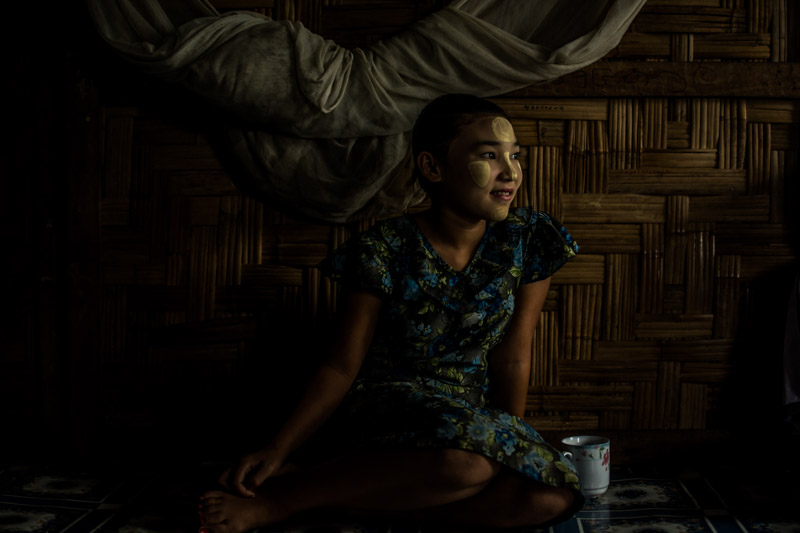 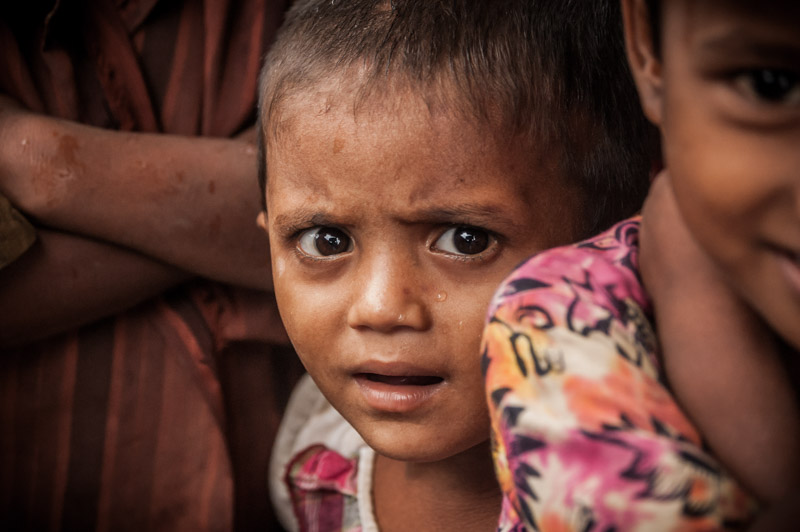 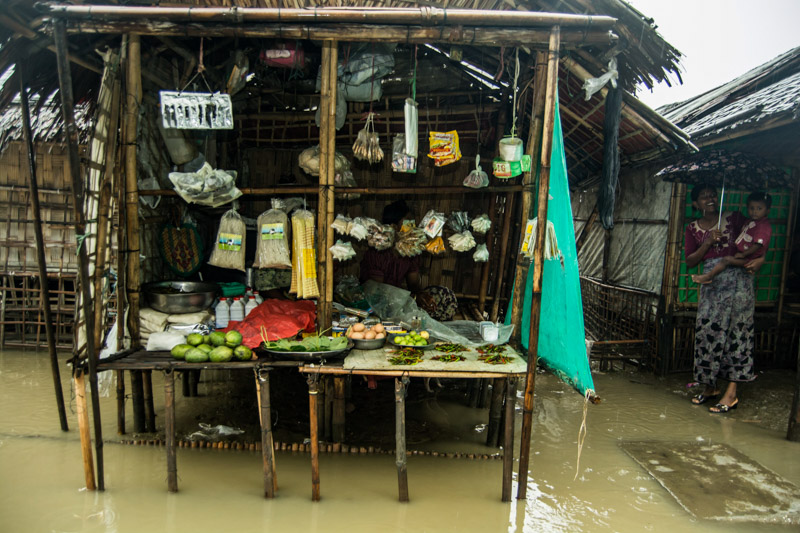 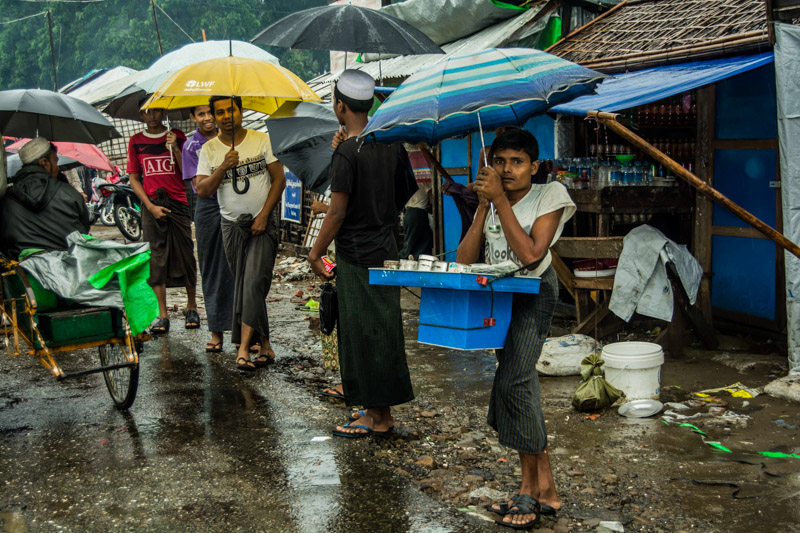 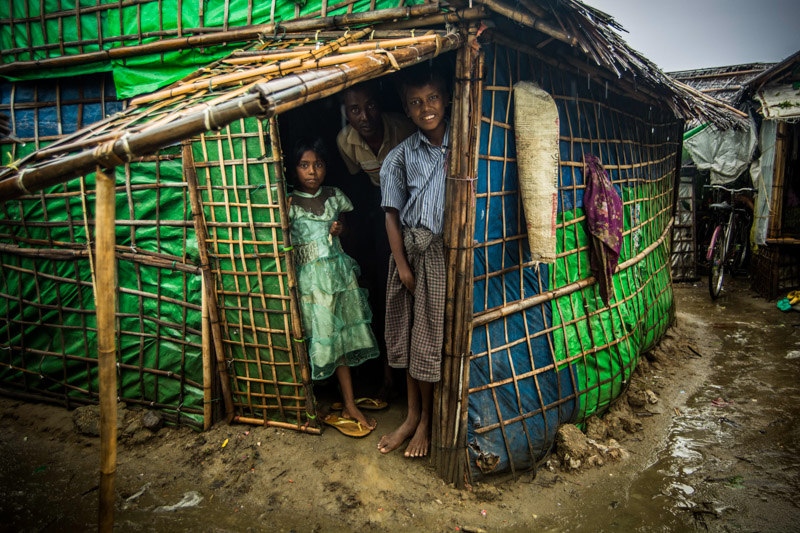 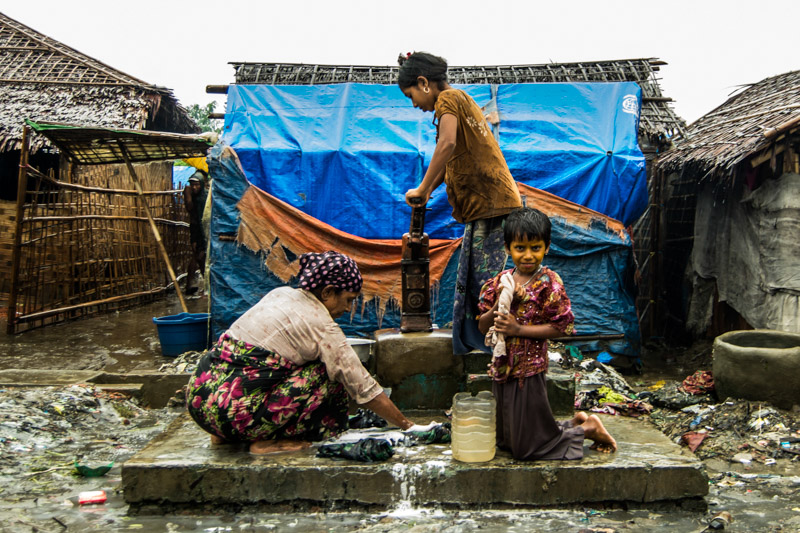 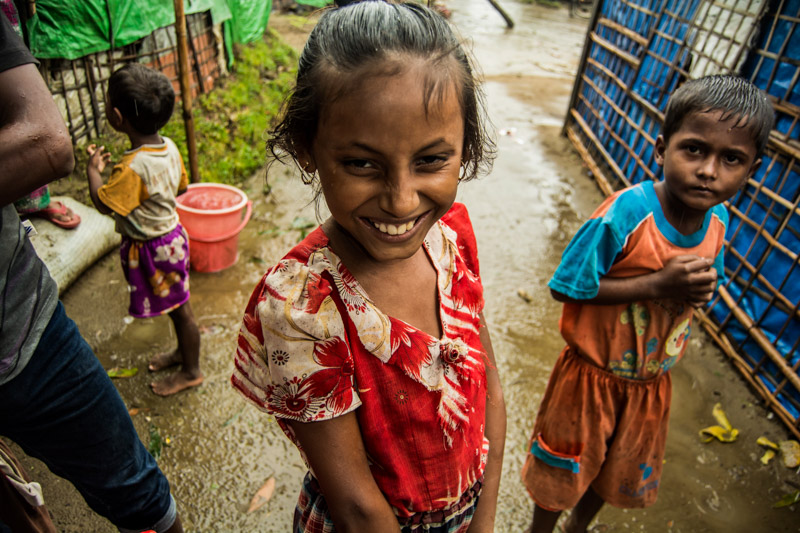 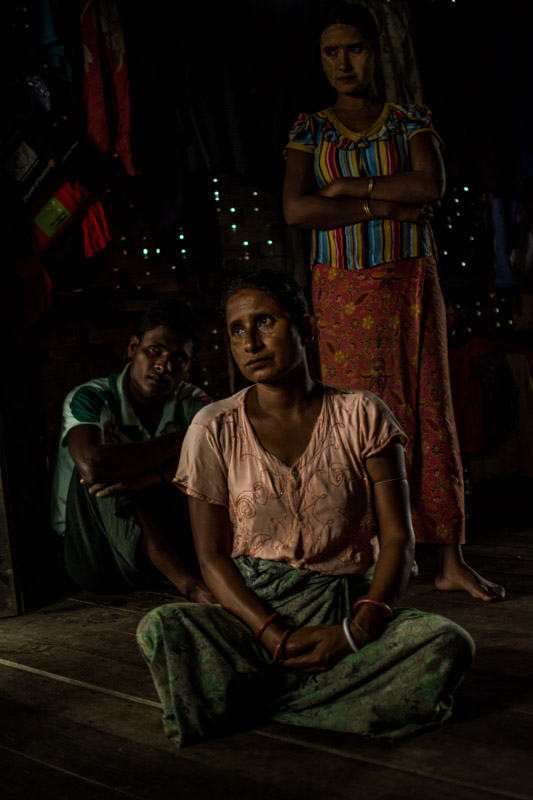 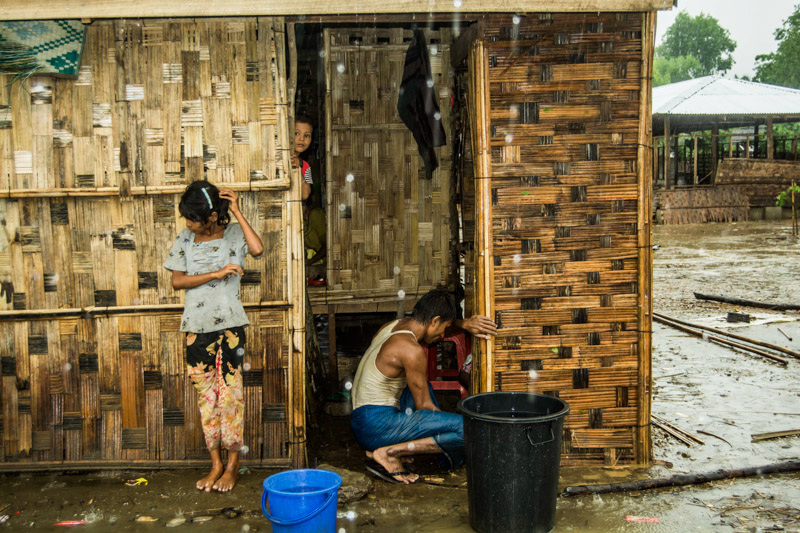 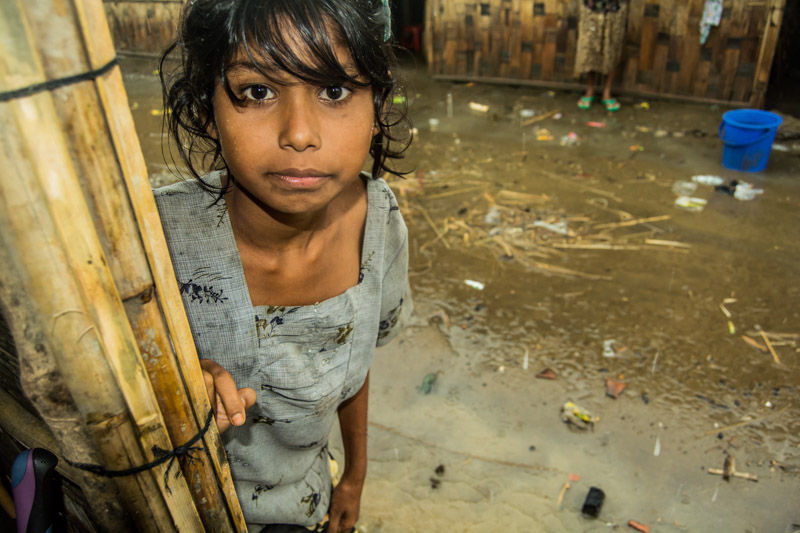 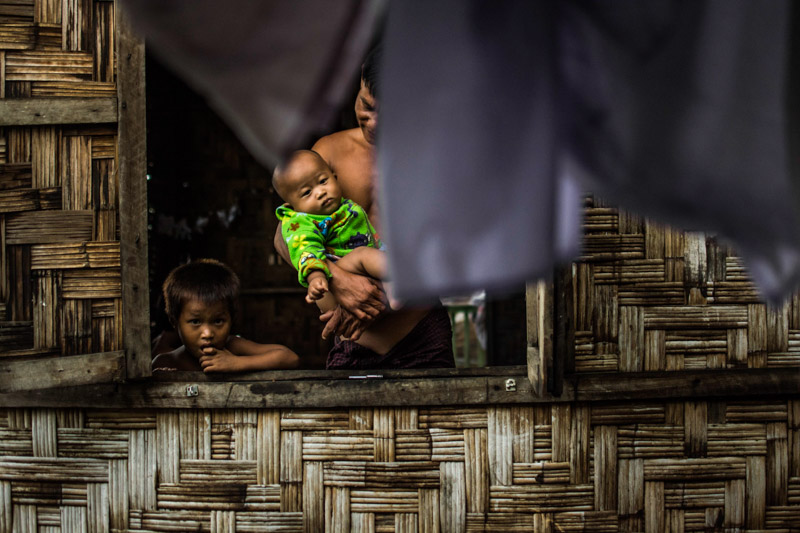 In 2012, U Khin Htwe Maung was building a house in downtown Sittwe, paid for with the pension he received for decades of military service.

When sectarian violence erupted in Rakhine State in June that year, he was in Yangon visiting family. He returned to his hometown three weeks later to find his under-construction home burned to the ground.

“I felt like not only my home had been torn down, but my life,” Khin Htwe Maung told Frontier in an interview at the Sat Roe Kya displacement camp, on the outskirts of Sittwe, where he has been living since 2012.

Sat Roe Kya is one of the few internally displaced persons camps for ethnic Rakhine who lost their homes in the violence four years ago. The UN says there are 3,482 people living in the camp, which also has a small Hindu population.