What’s important is to ensure a level playing field. 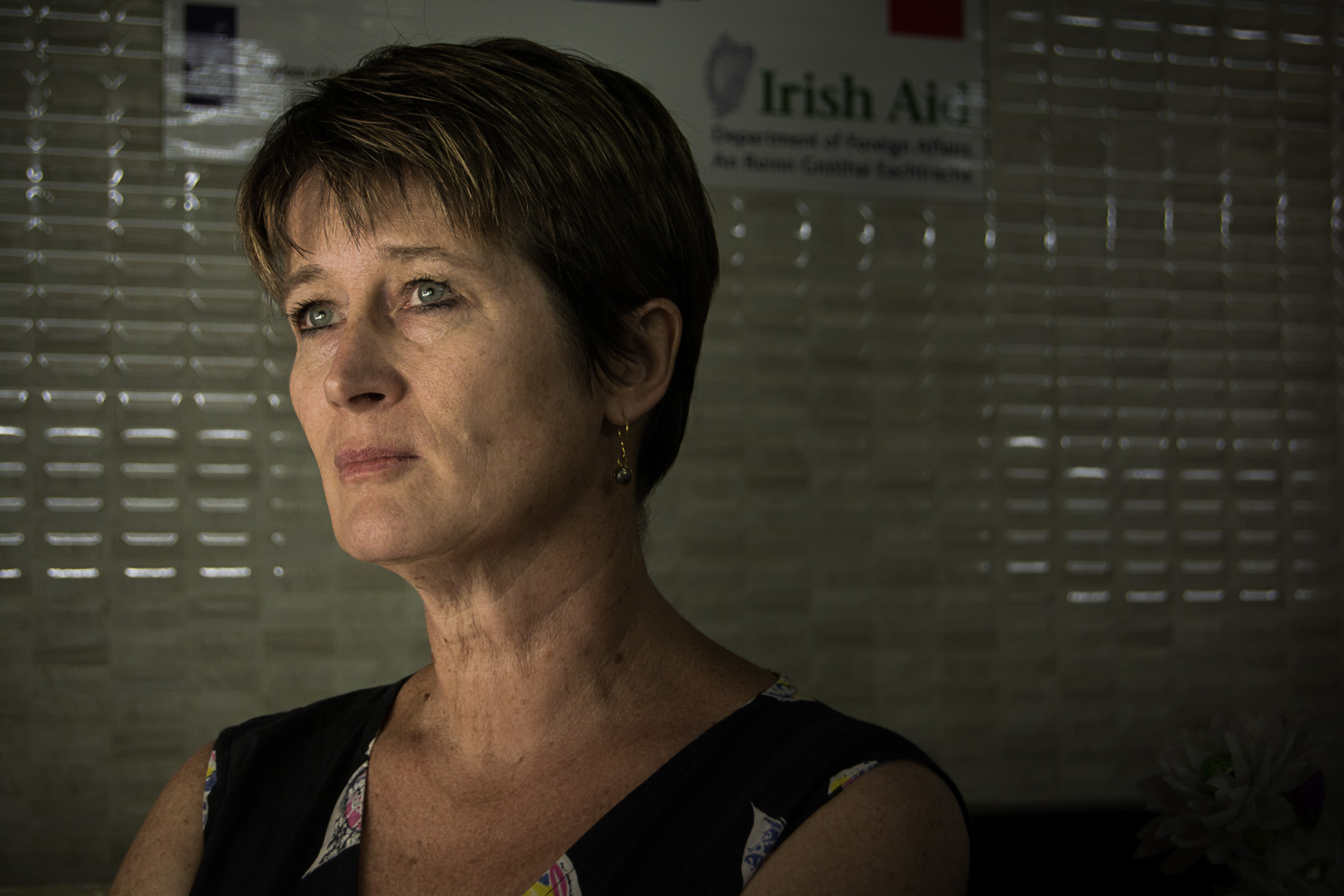 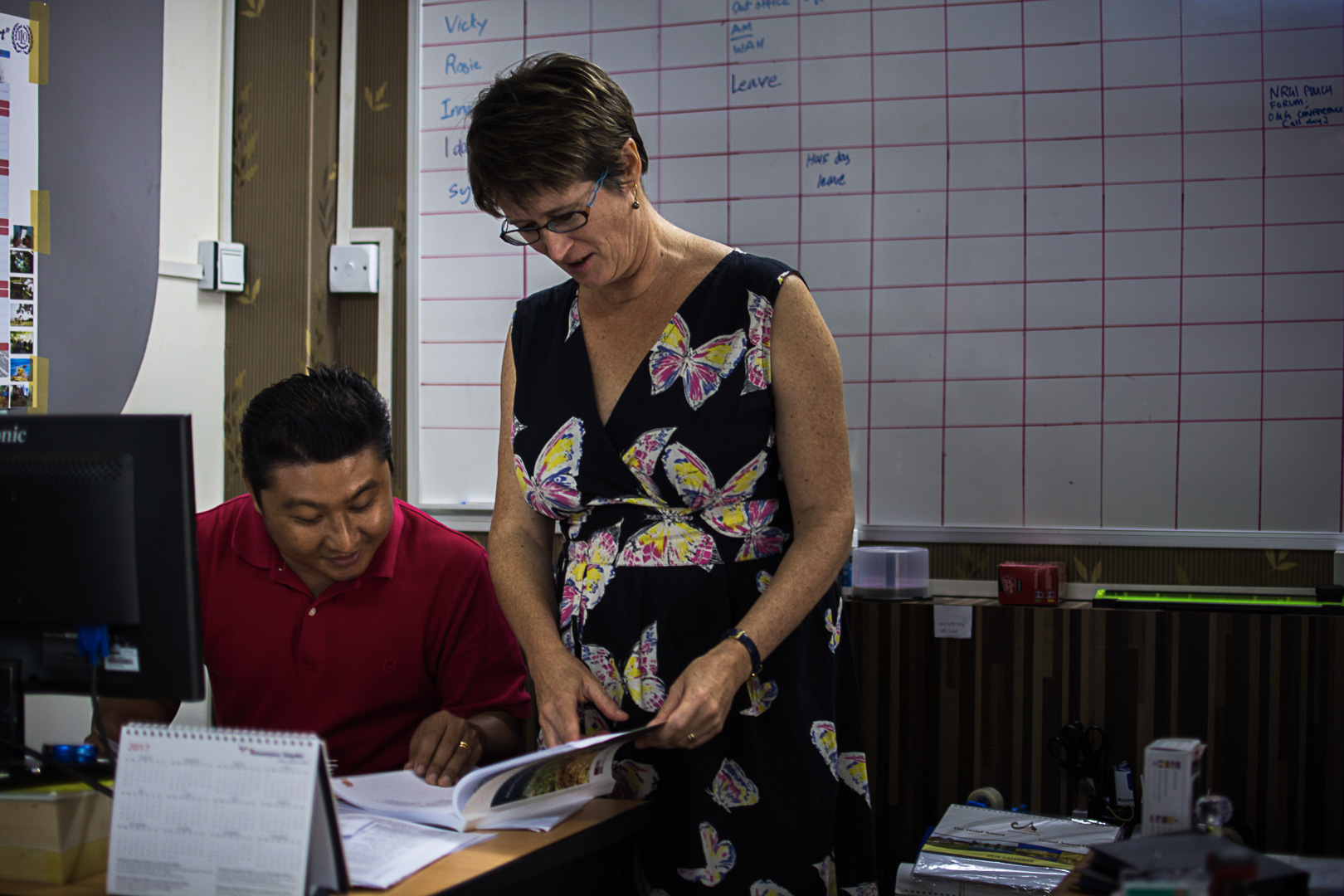 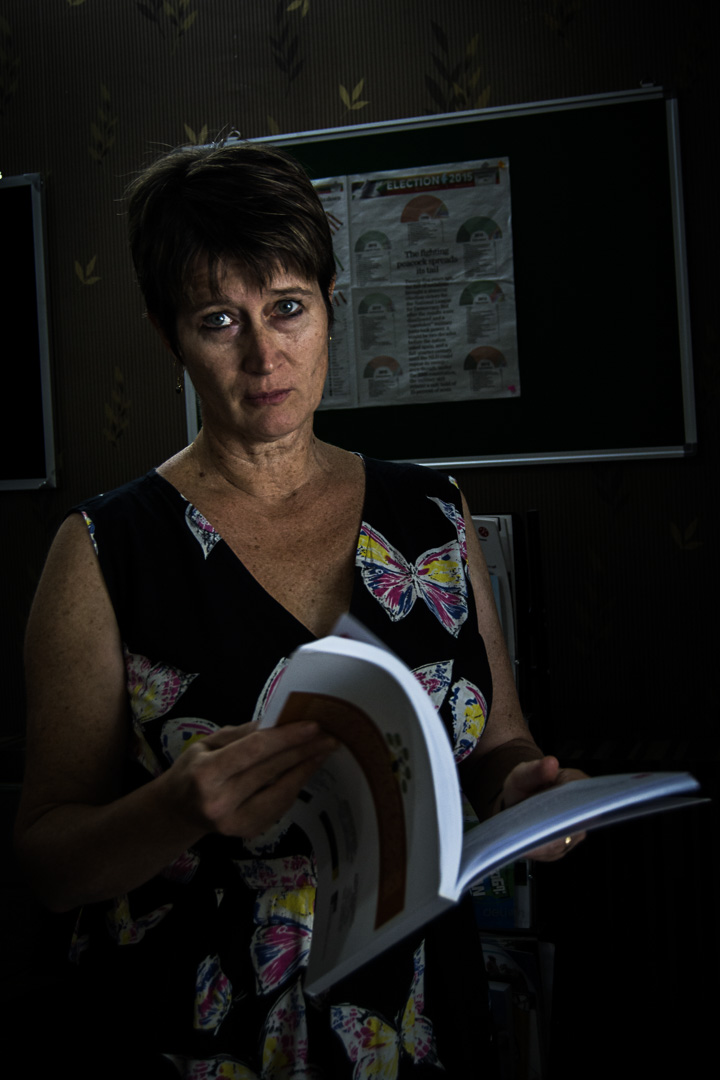 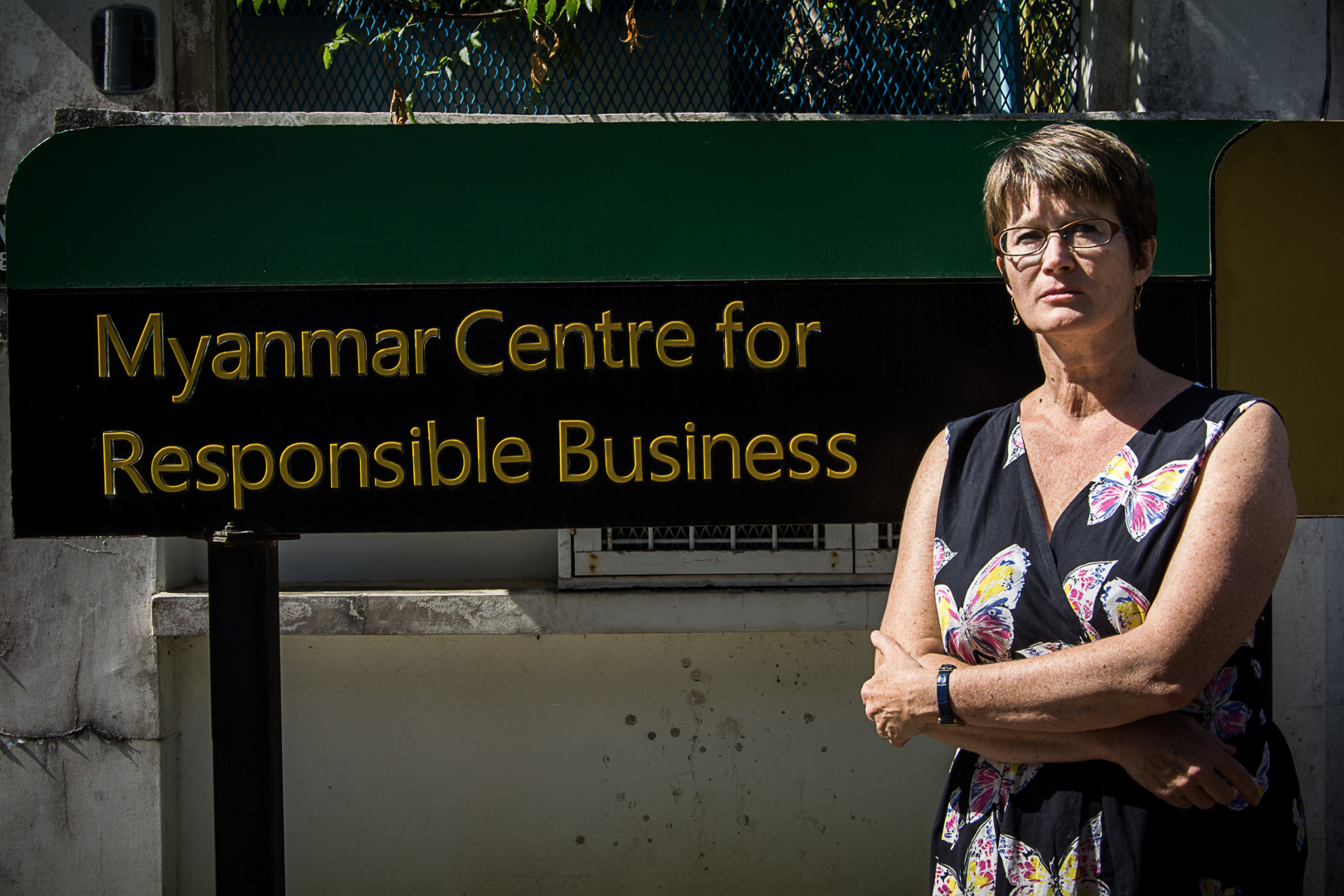 When Vicky Bowman became director of the Myanmar Centre for Responsible Business in October 2013 she was hardly a stranger to the country. The former diplomat had served at the British embassy as a second secretary from 1990 to 1993 and as ambassador from 2002 to 2006. After working as director of global and economic issues at the British Foreign and Commonwealth Office from 2008 to 2011, Ms Bowman joined the Anglo-Australian metals and mining giant Rio Tinto, where she was responsible for implementing the company’s commitment to the UN Guiding Principles on Business and Human Rights. Fluent in Myanmar, she is married to well-known Myanmar artist Htein Lin. Ms Bowman spoke to Frontier’s Peter Janssen.