As the tourism industry continues to grow, some companies are offering tours tailored for visitors with a special and often deeply personal interest in the Burma Campaign of the Second World War. By OLIVER SLOW | FRONTIER 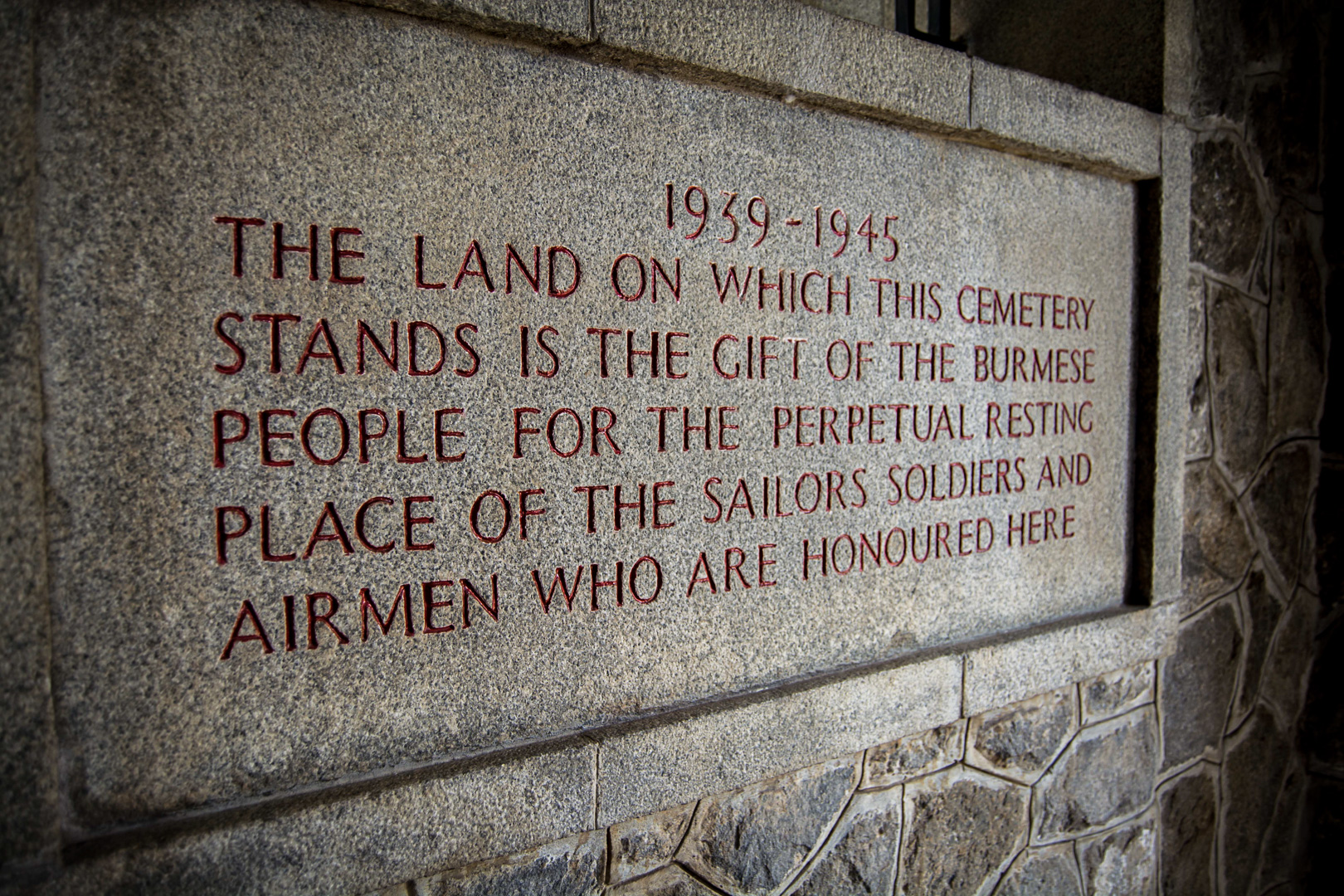 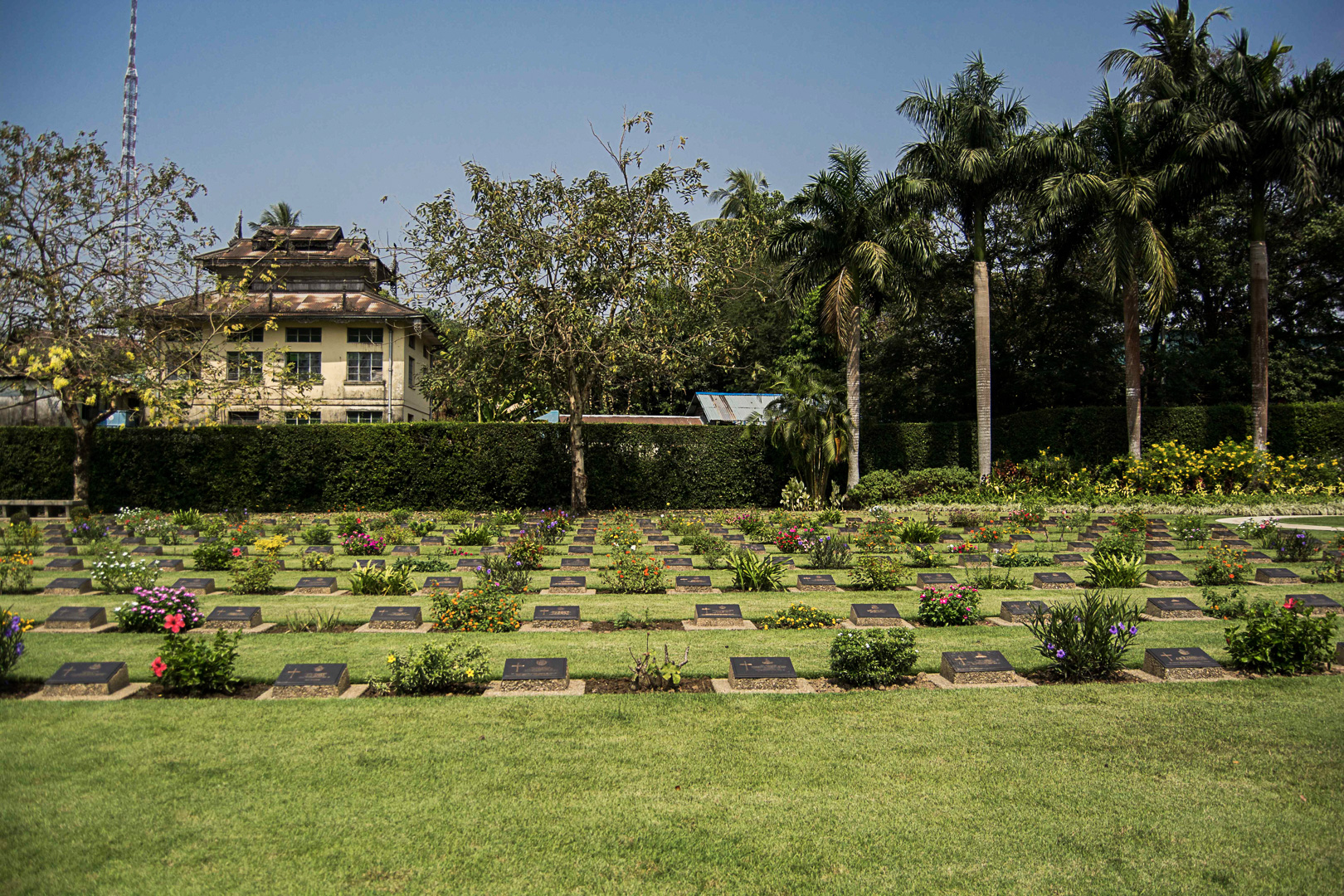 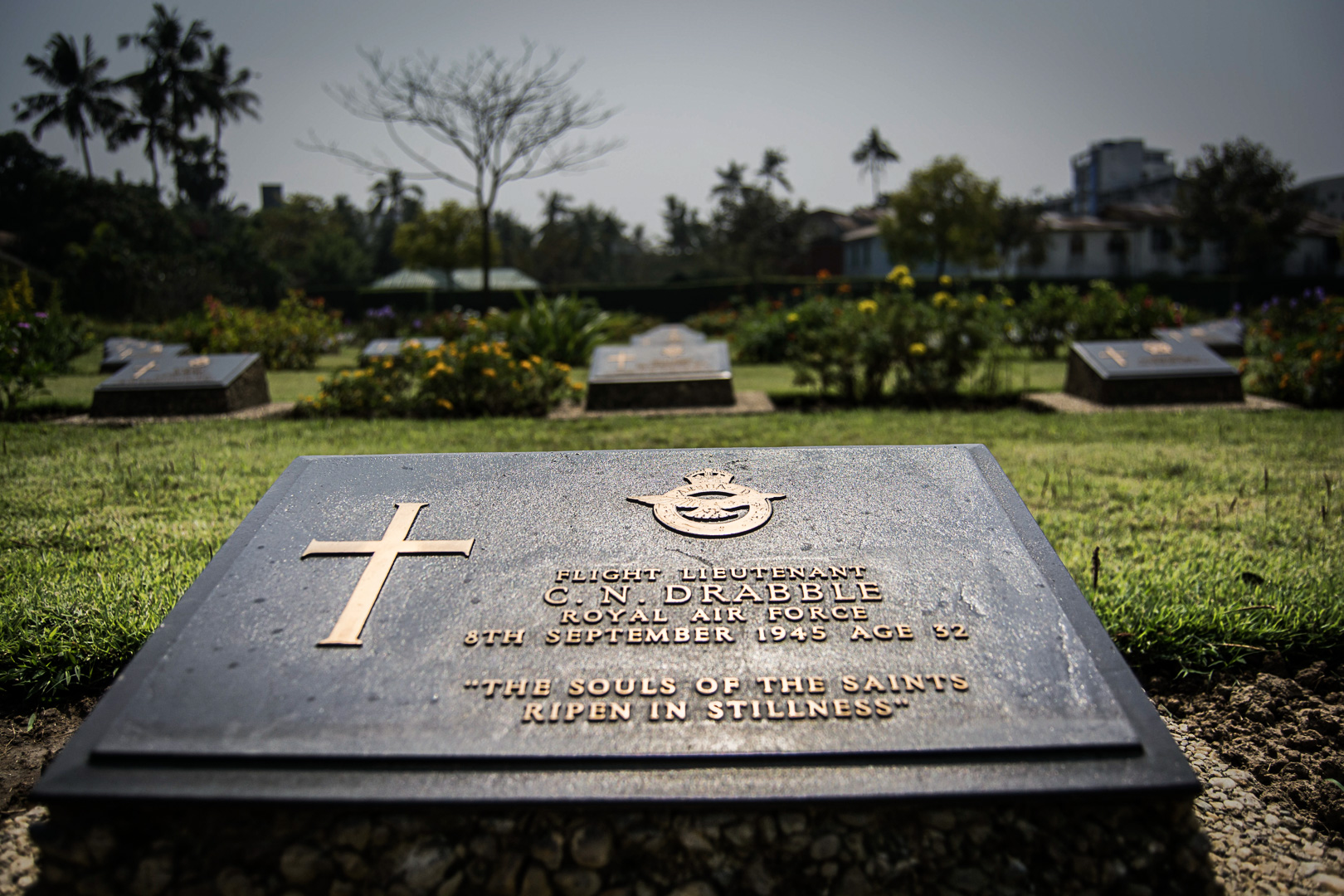 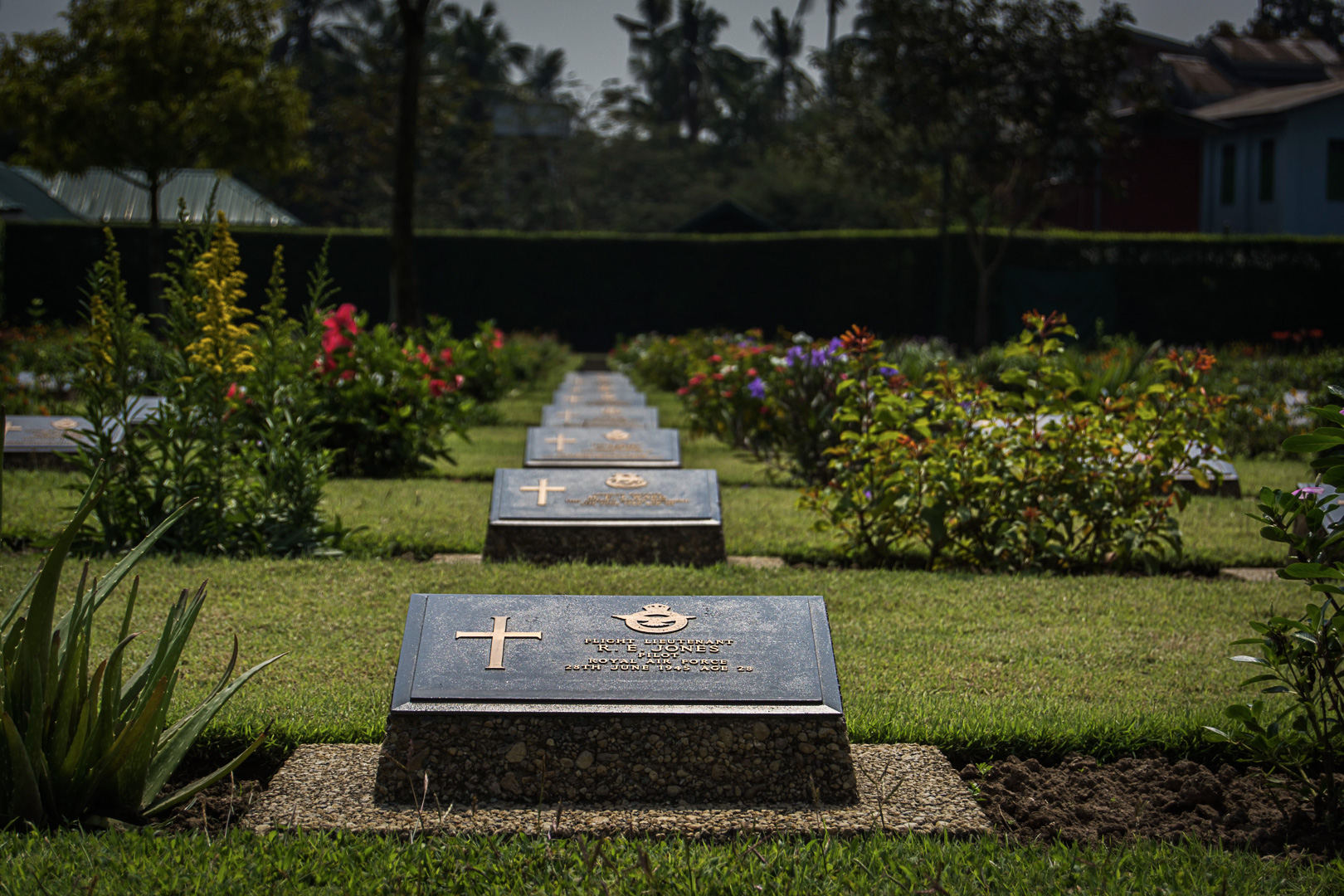 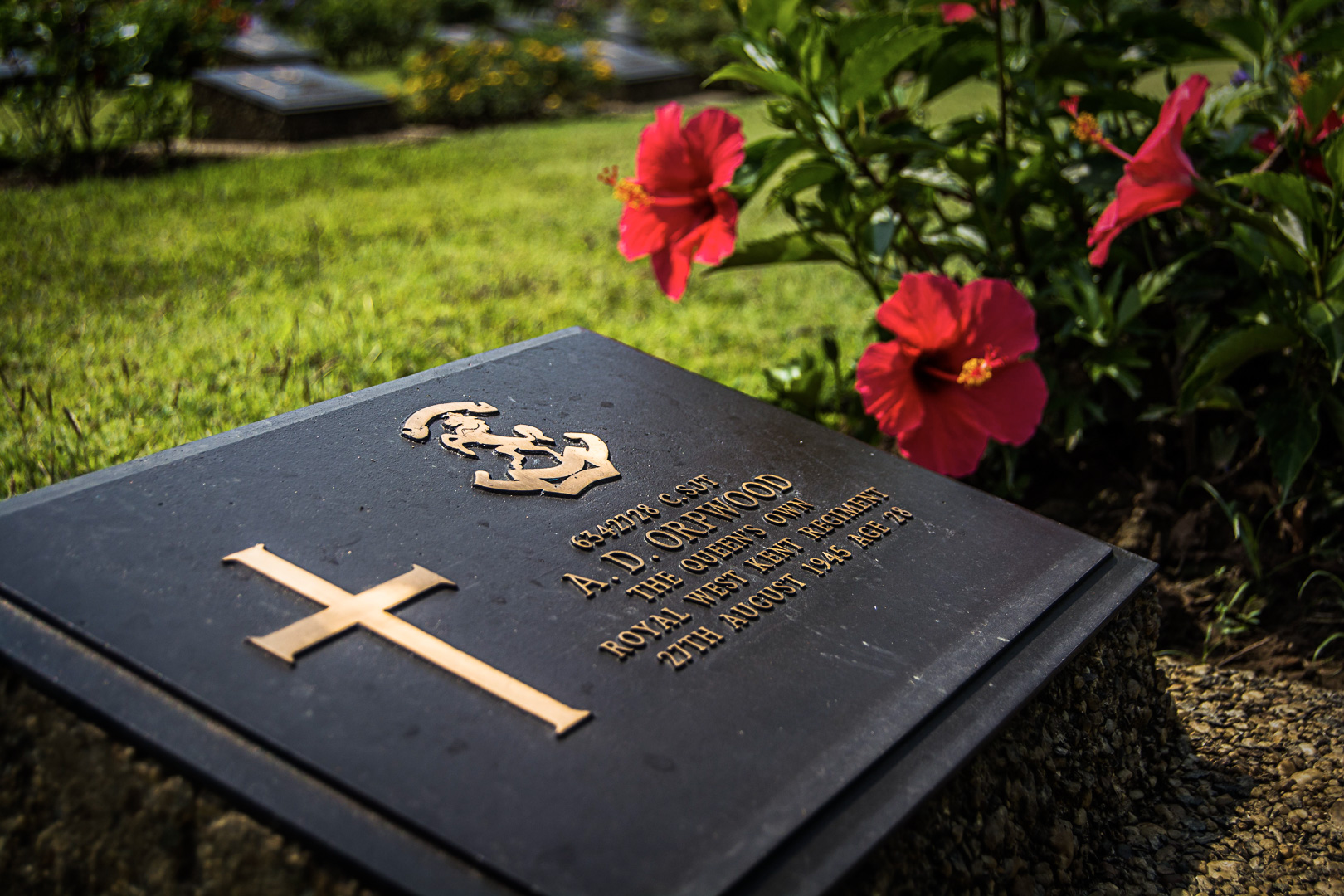 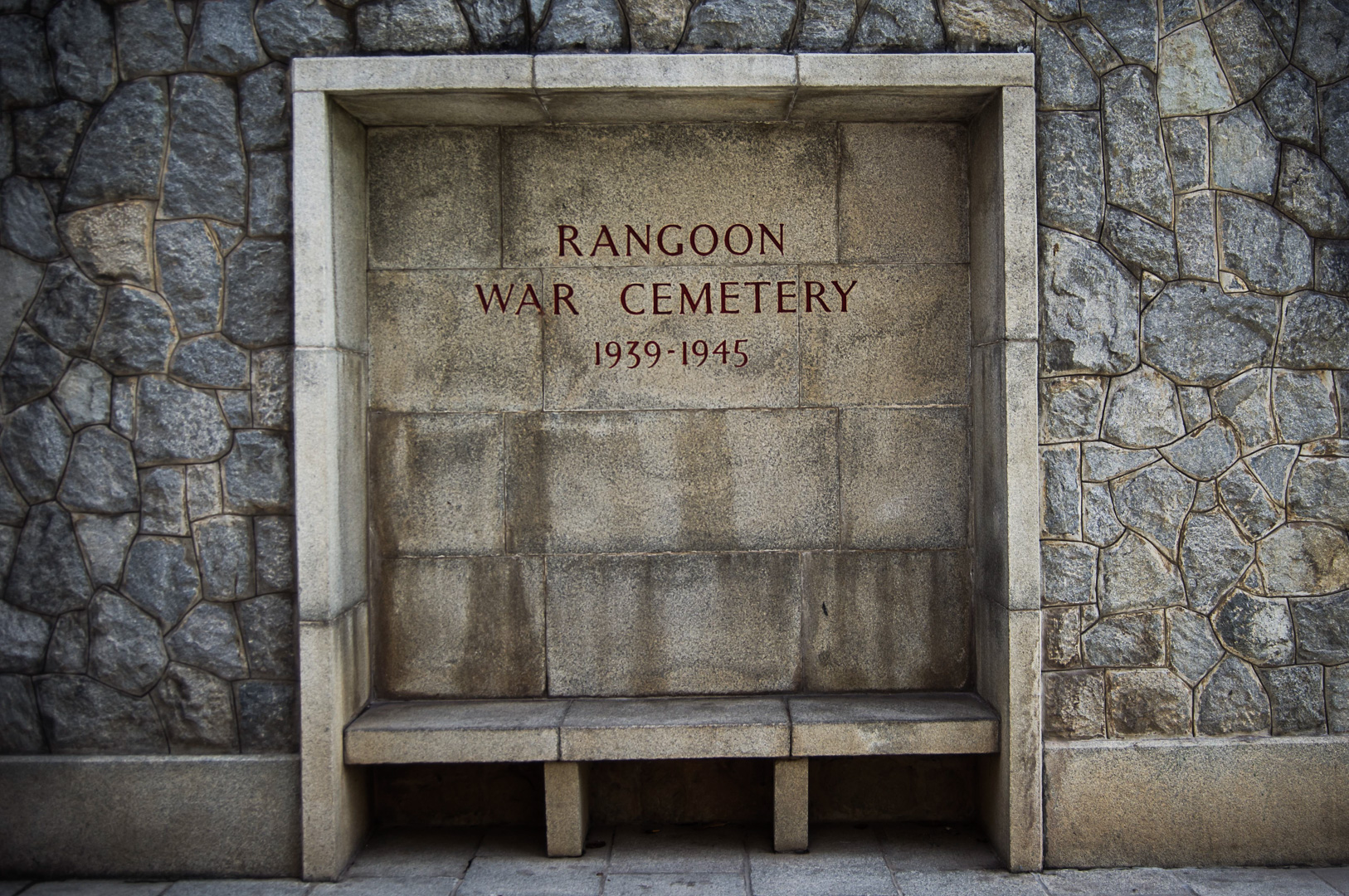 One recent dawn at the Rangoon War Cemetery off Pyay Road in Kamaryut Township, the immaculately-tended grounds were empty except for two Myanmar youths strolling the neat rows of headstones and reading the epitaphs. A particularly moving one on the headstone of a British soldier reads, “I was not here to hold your hand; sleep on, dear one, though in a foreign land.”

“We were passing by and it looked like a nice place to stop and have a look,” one said. Asked if he was aware of the history of the Second World War, and that some of the most important battles of the Asia-Pacific theatre were fought in his homeland, the young man admitted he was not.

“But I’d like to learn, it see me interesting,” he said.

The Rangoon War Cemetery is one of three in Myanmar maintained by the Commonwealth War Graves Commission, which cares for 23,000 cemeteries and memorials in 154 countries and territories worldwide. It is the final resting place of 1,381 Allied soldiers who fell in Burma during World War II – of whom 86 are unidentified – and 36 who fought in World War I.