Nigeria, the country of cultural diversities, my home for the last 6 months. 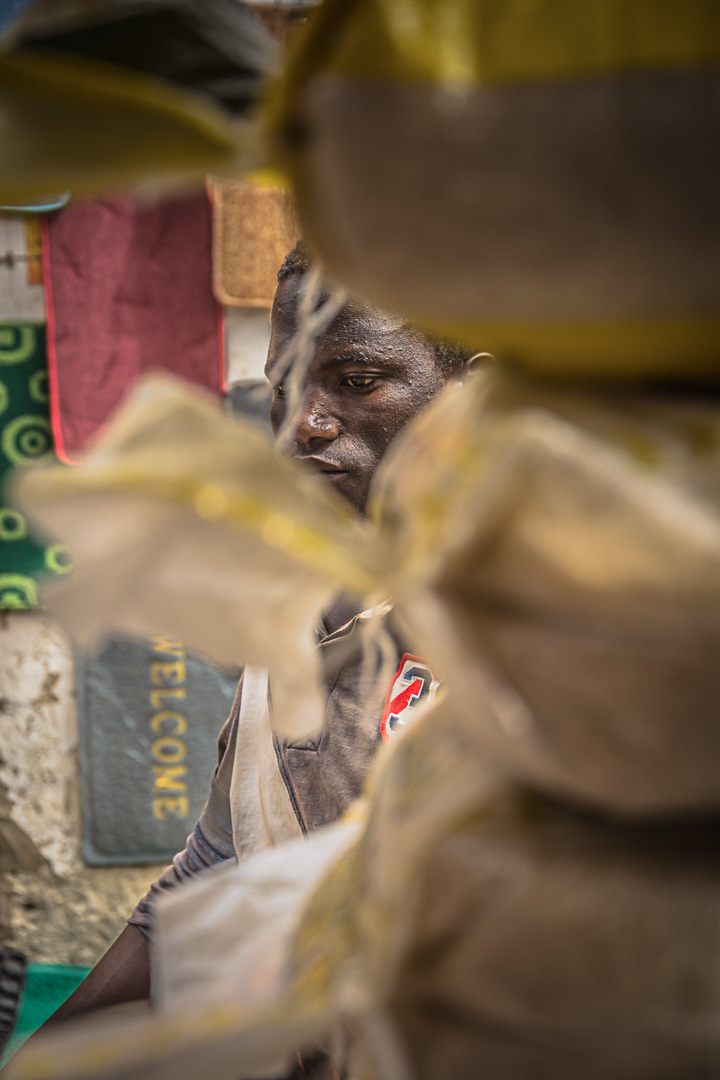 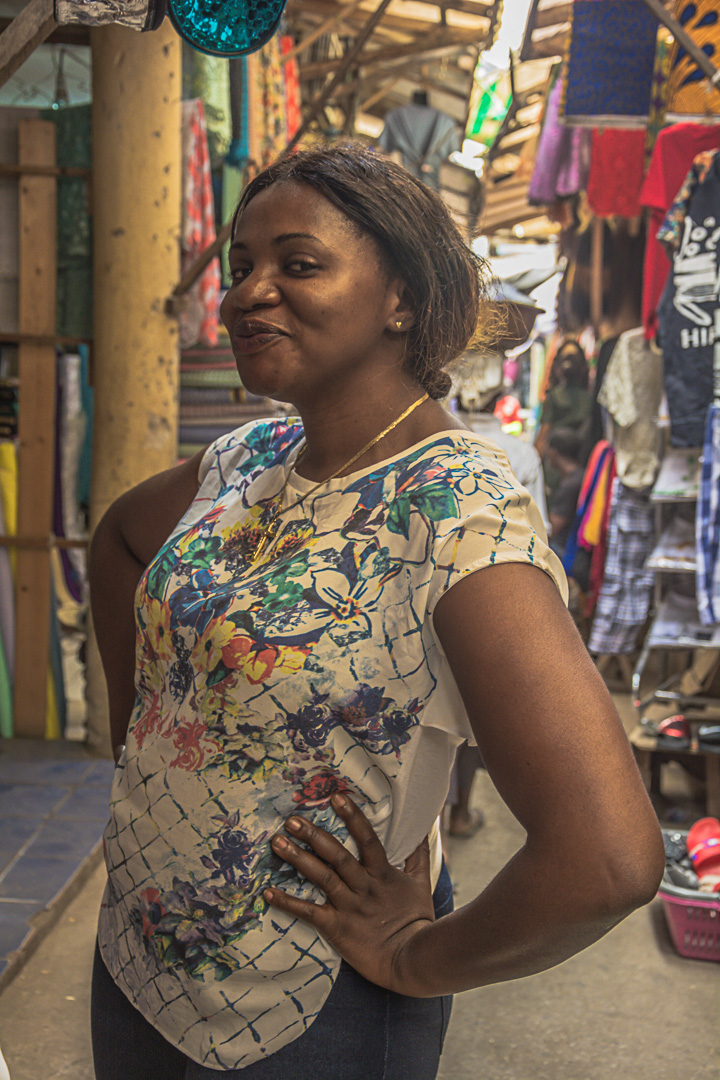 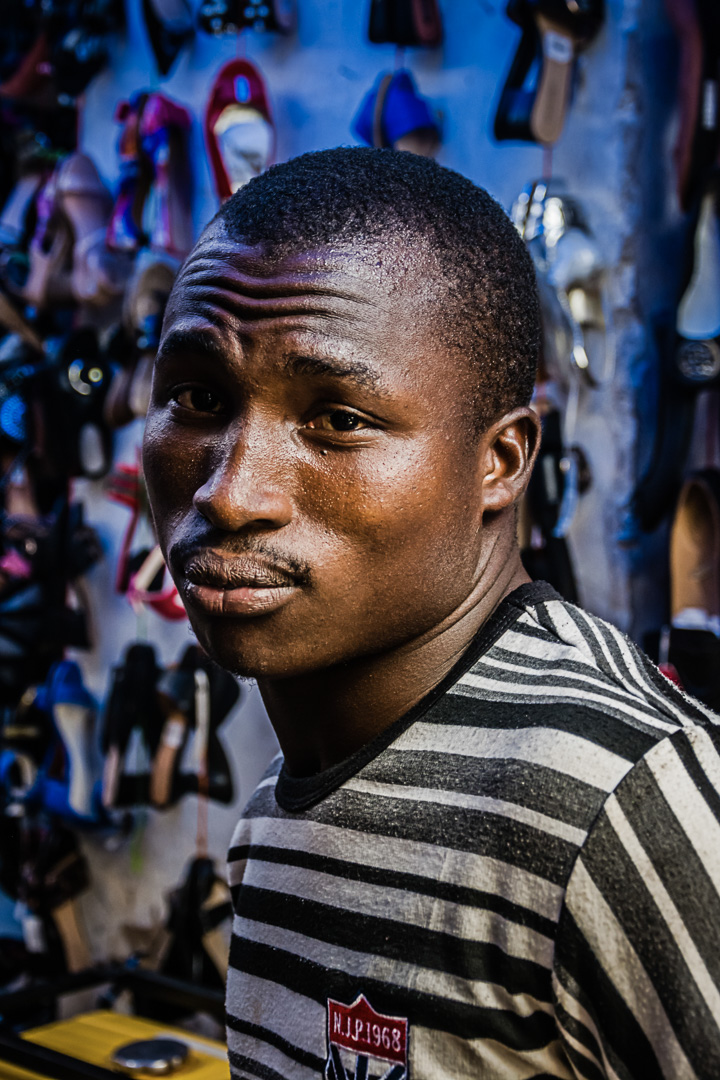 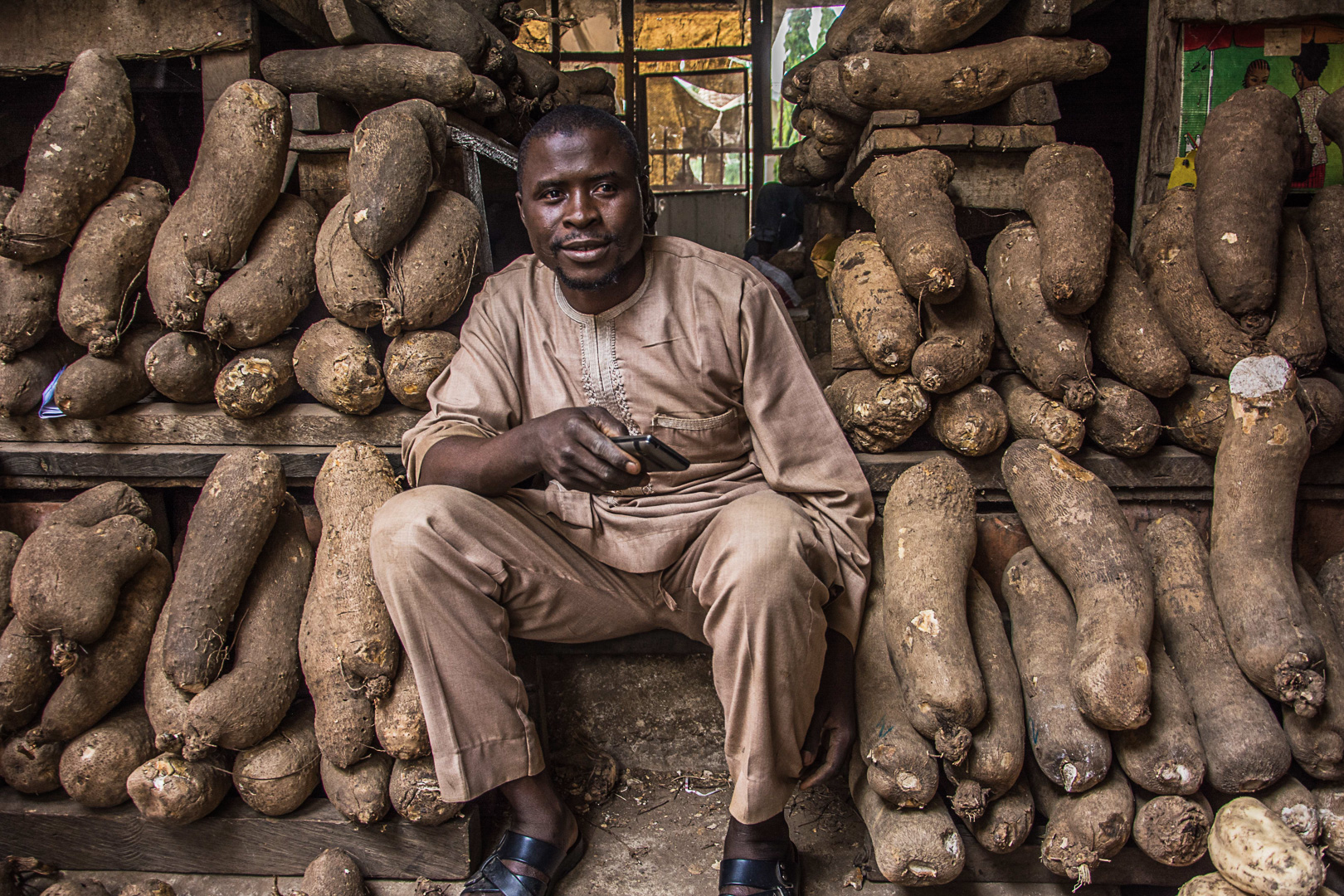 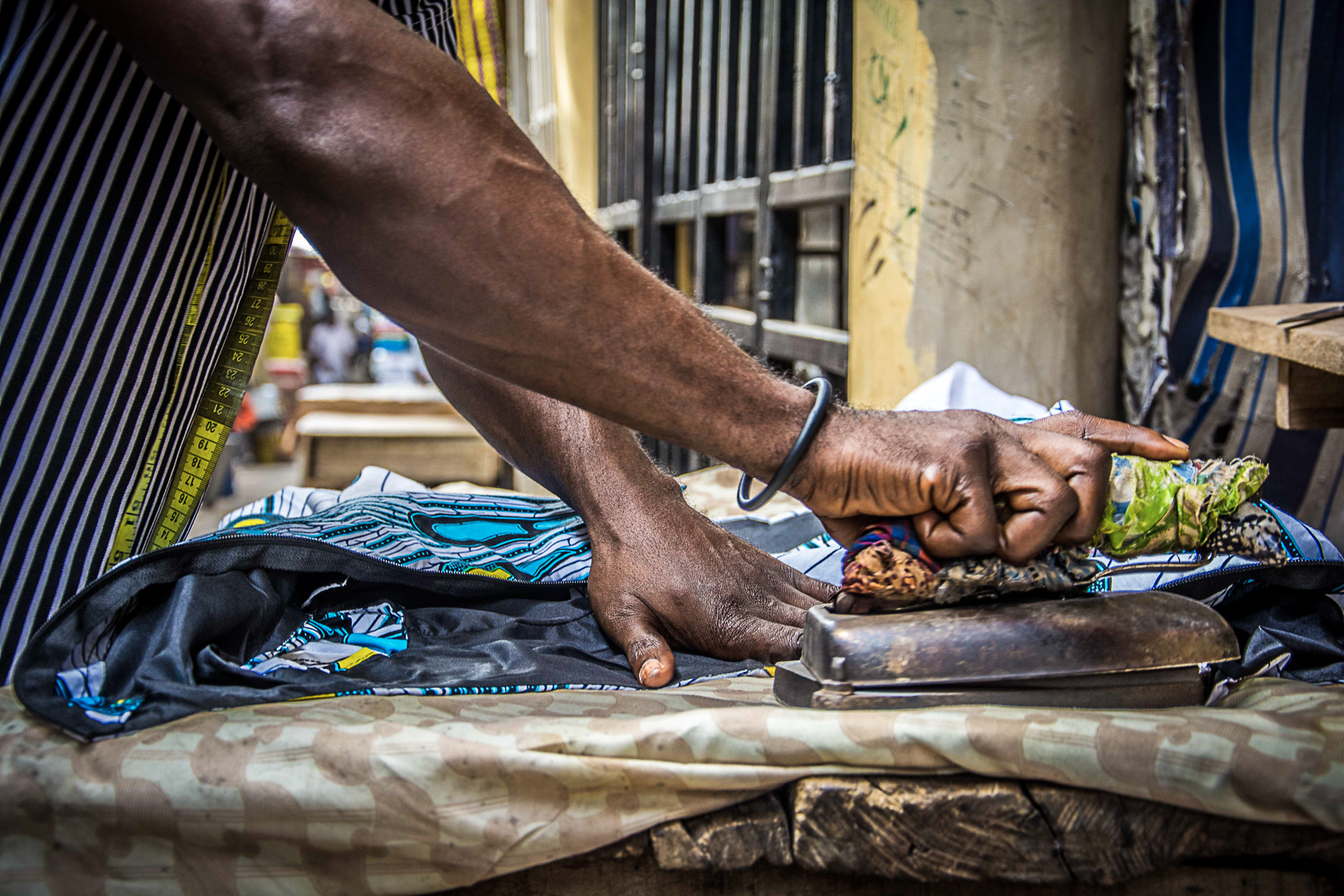 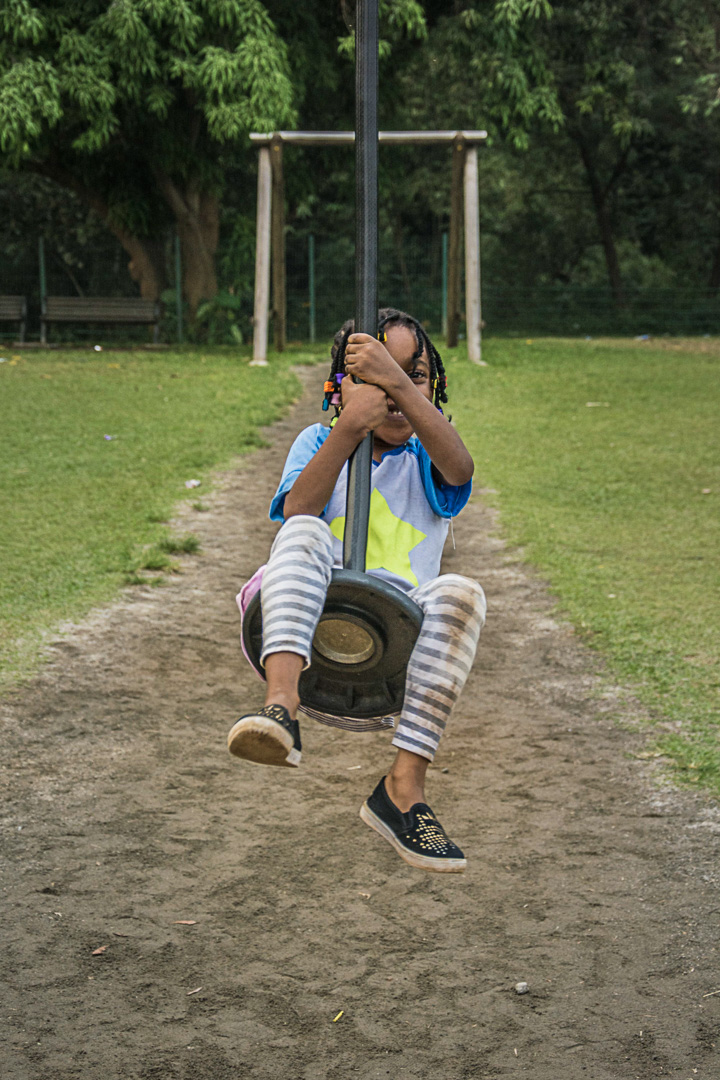 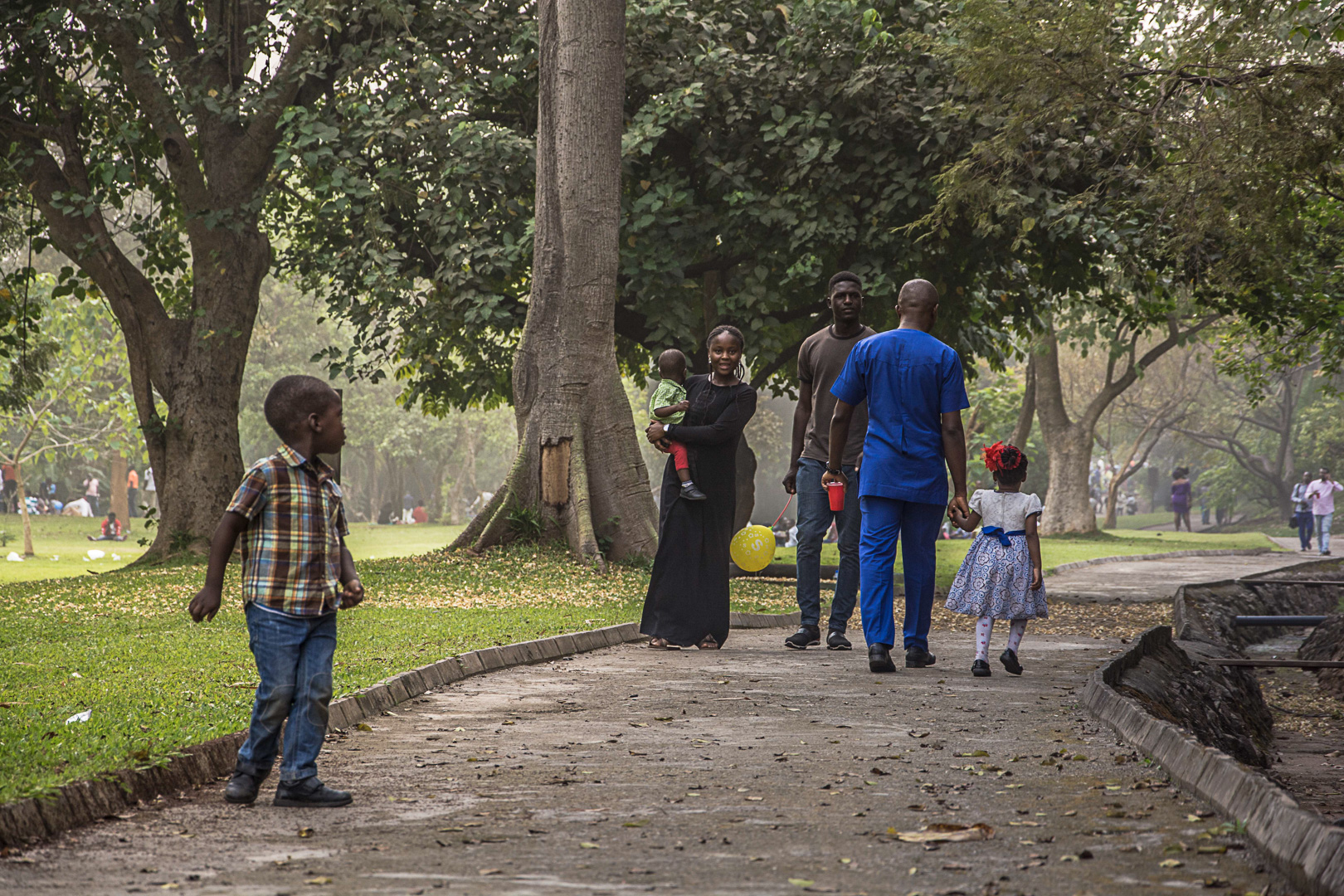 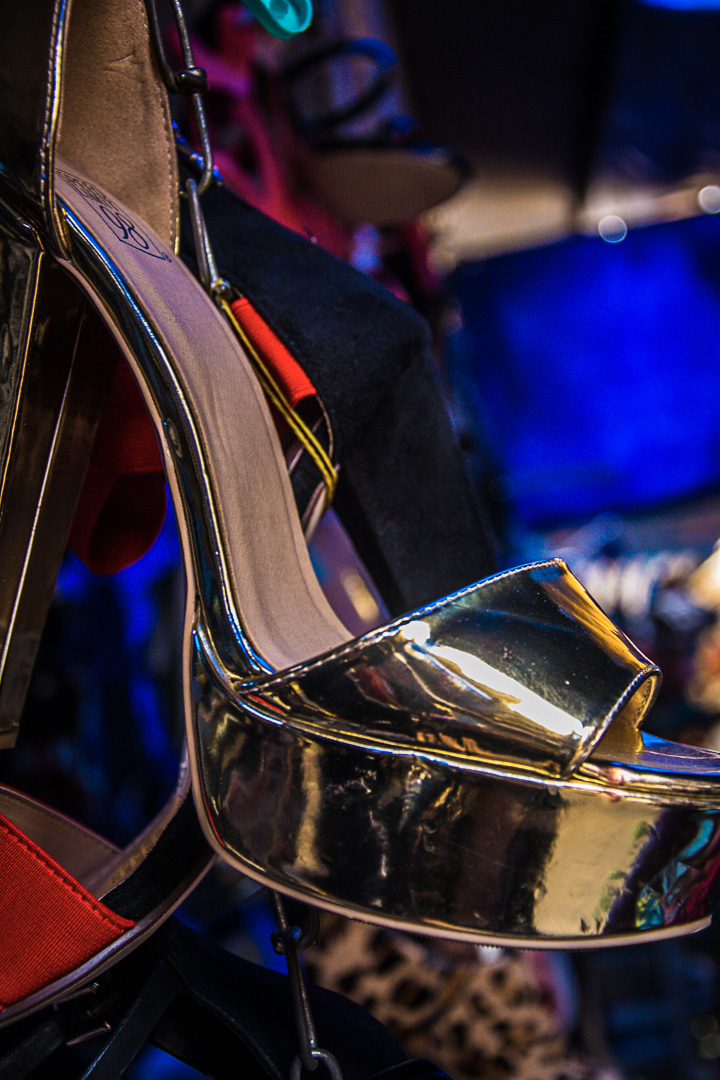 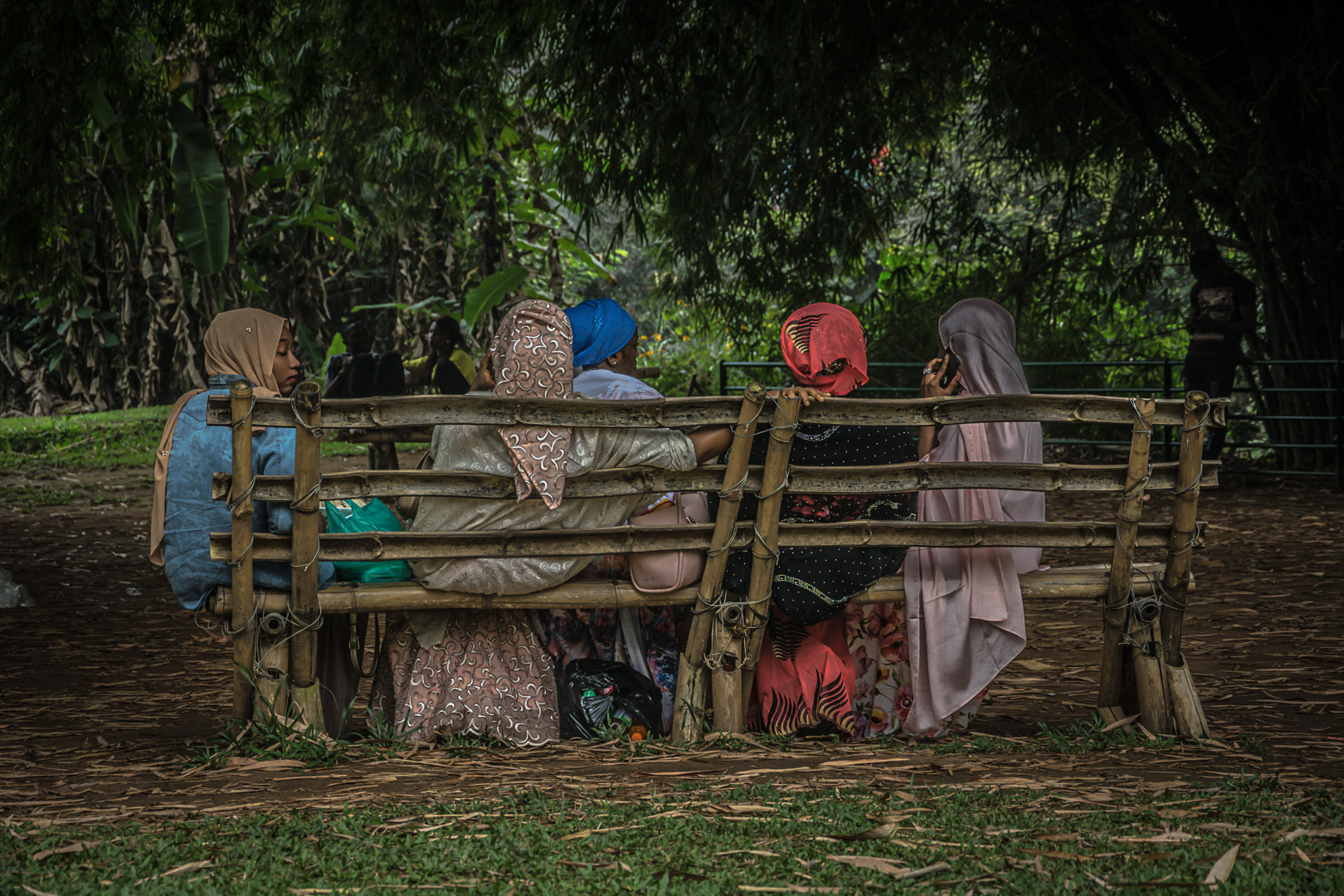 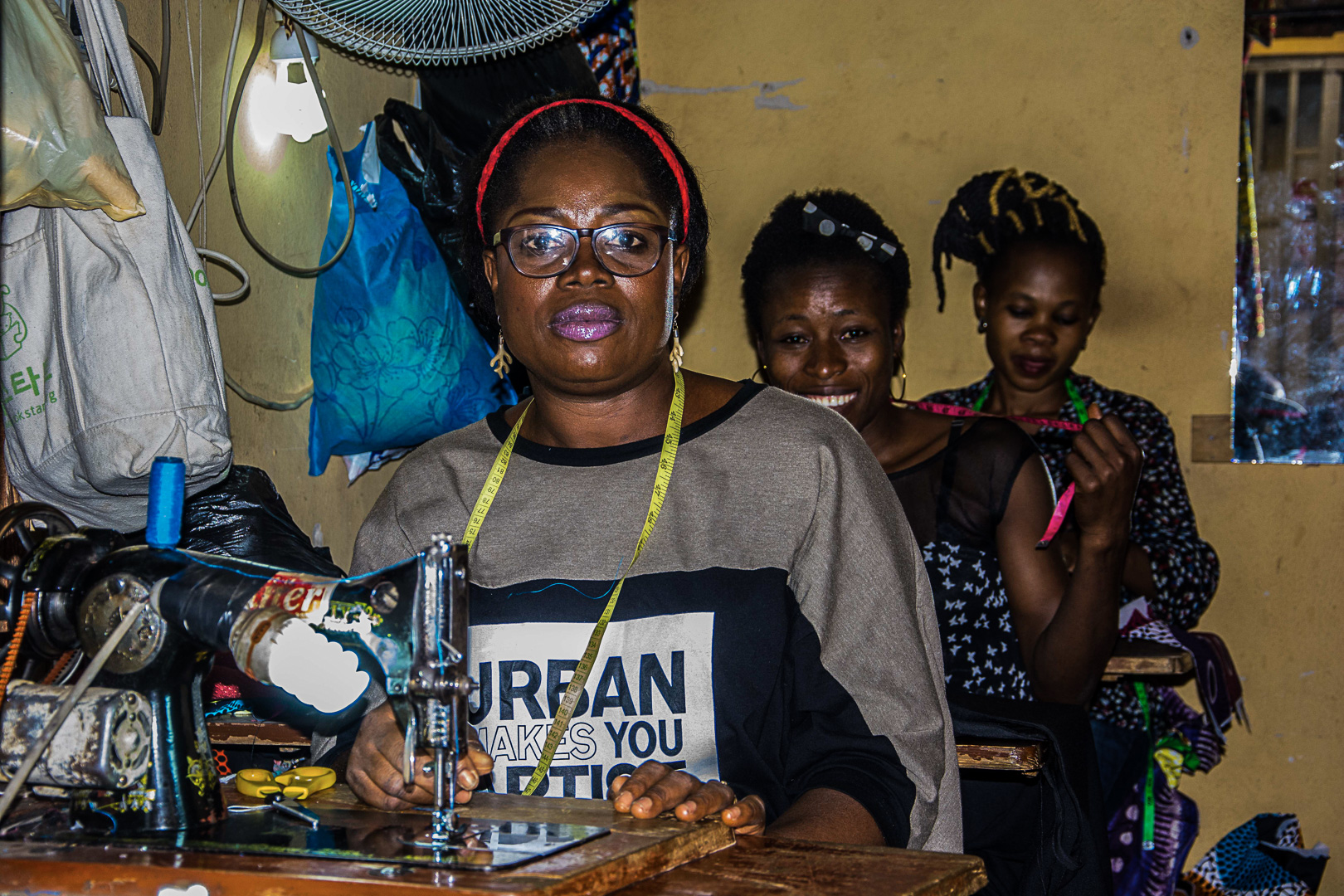 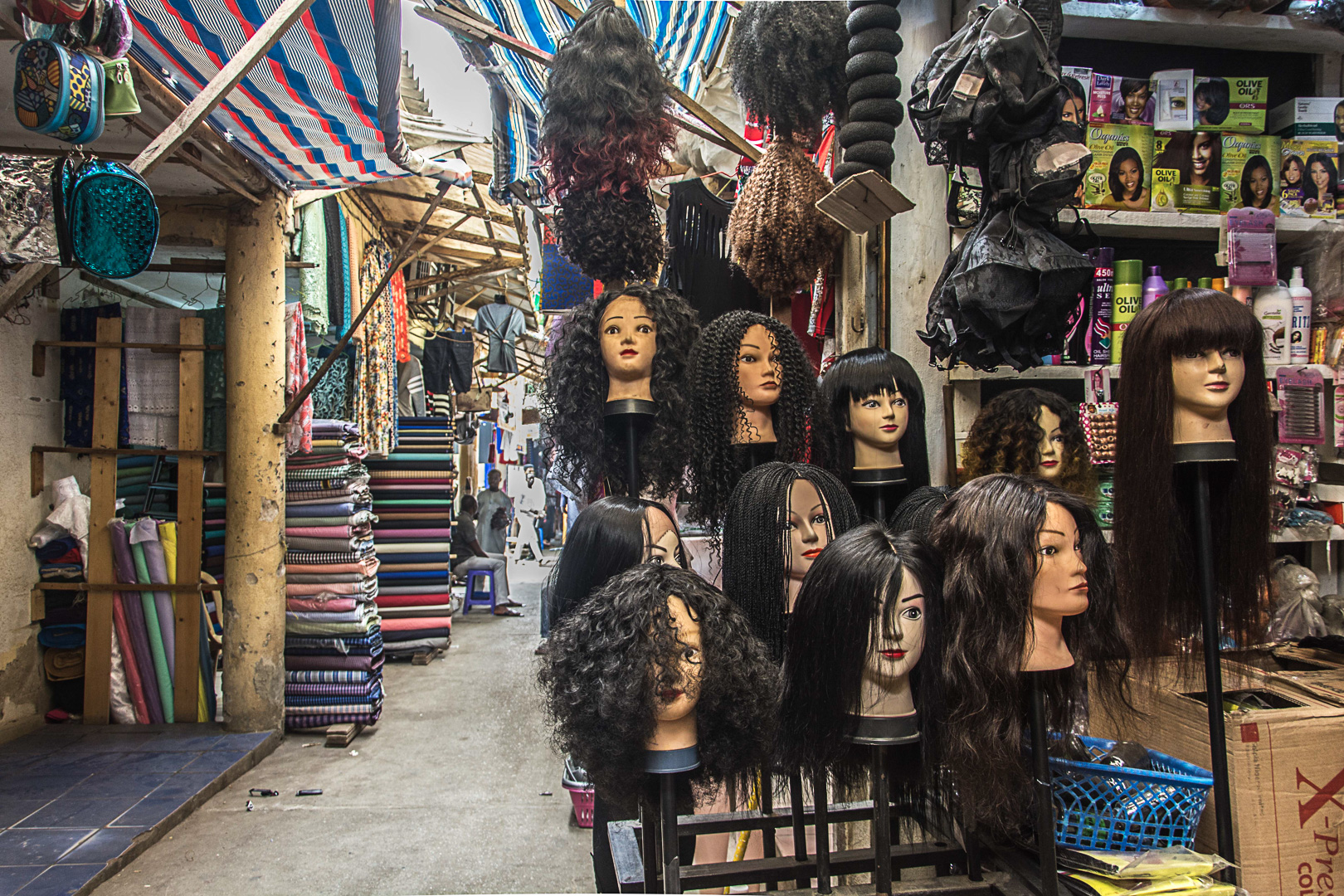 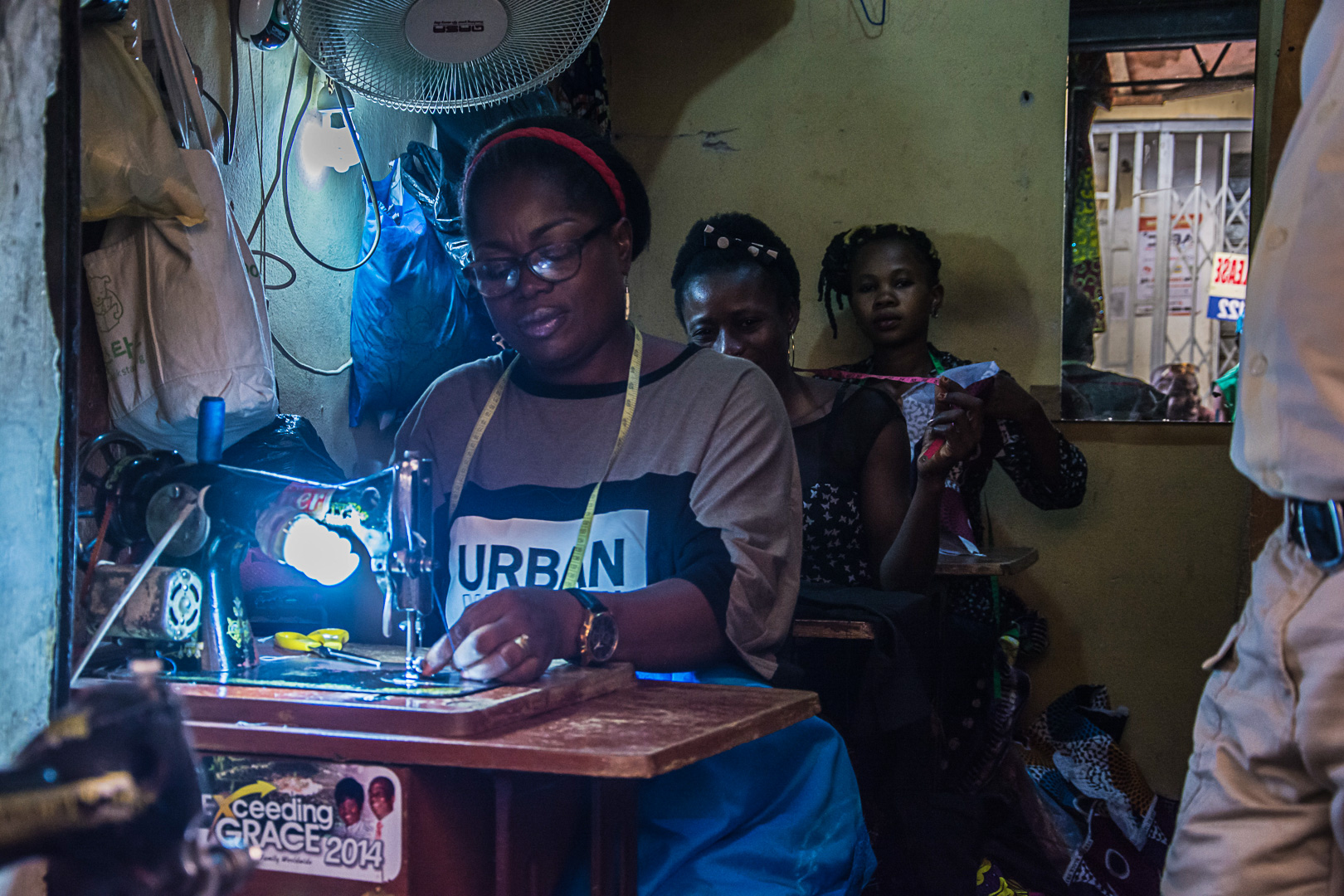 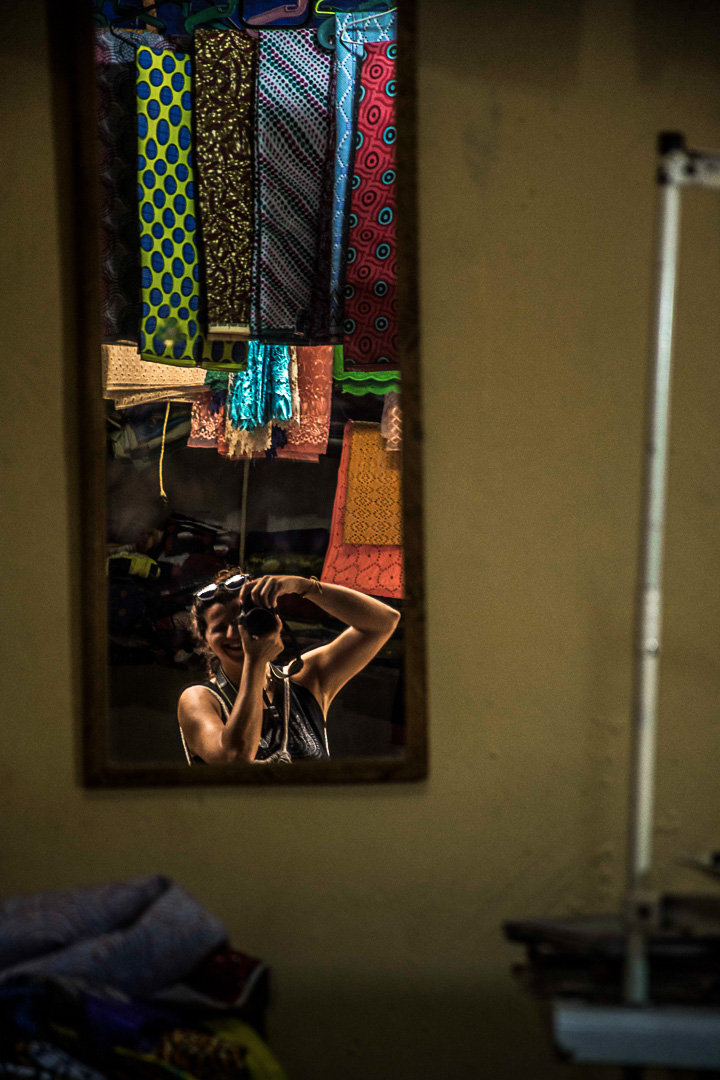 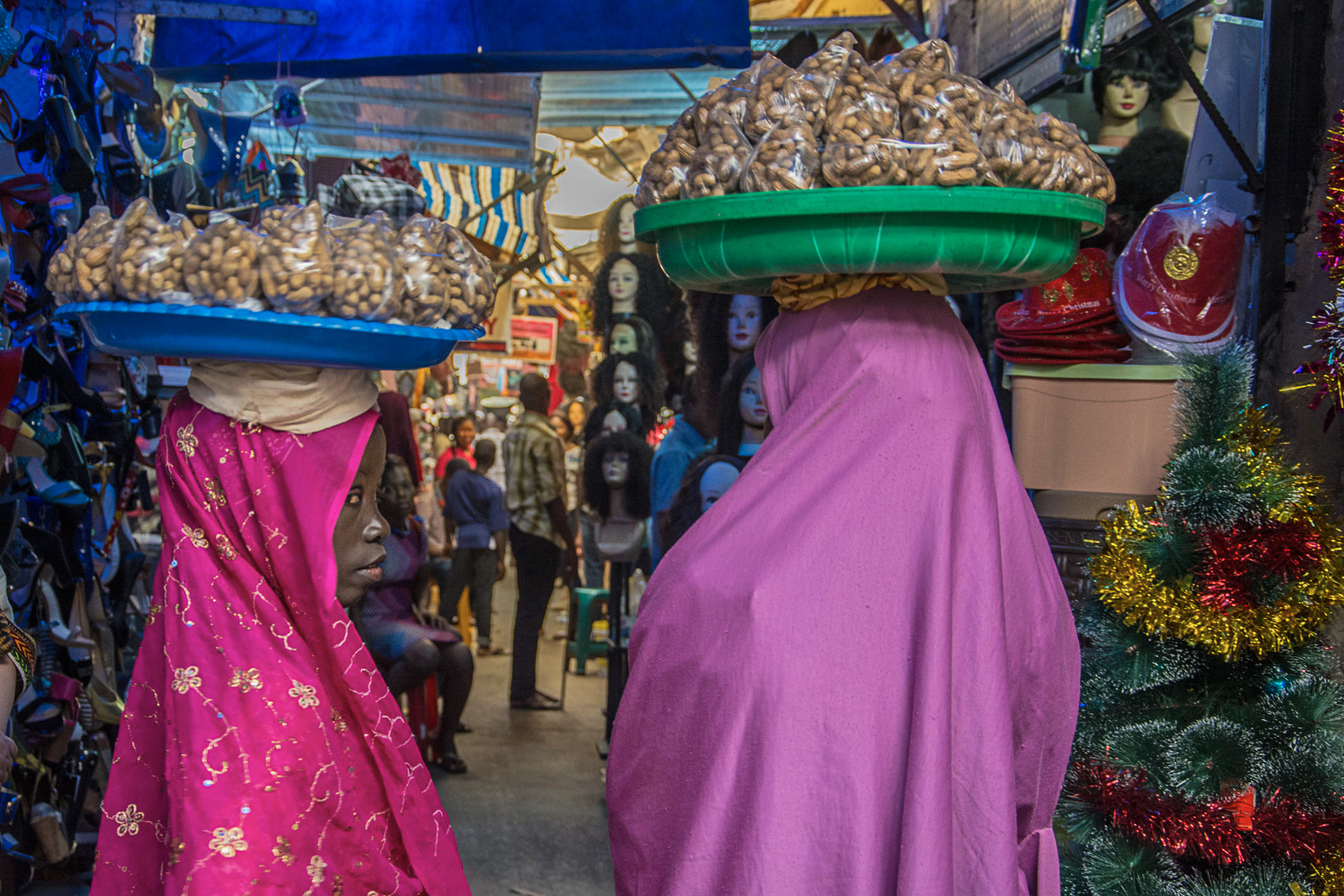 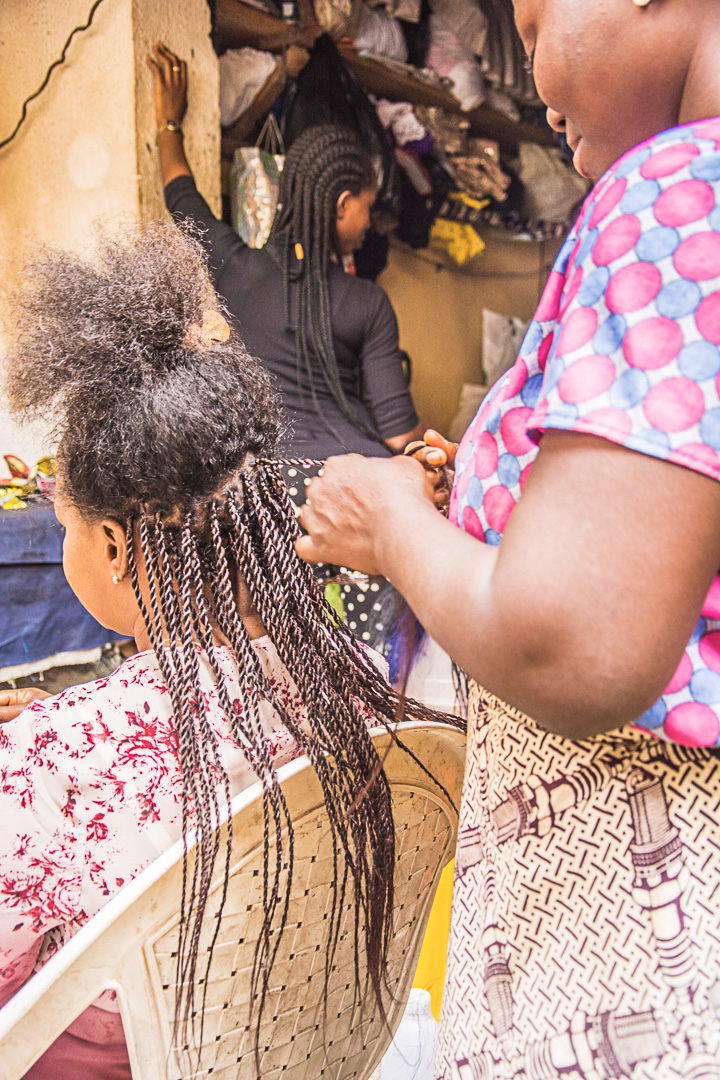 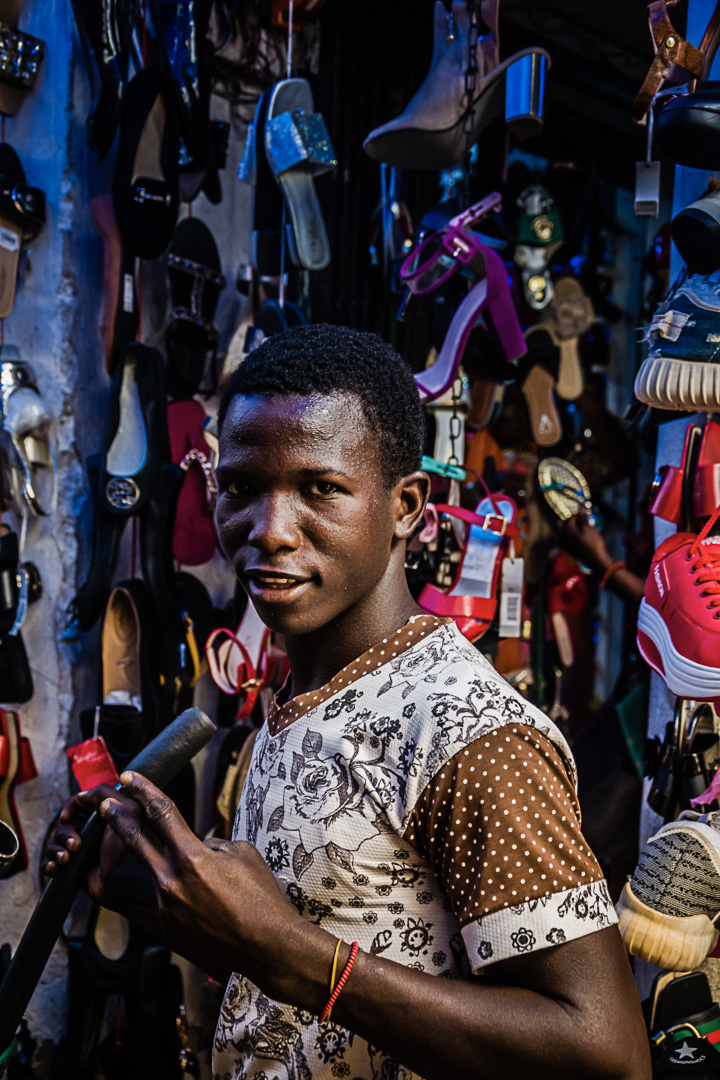 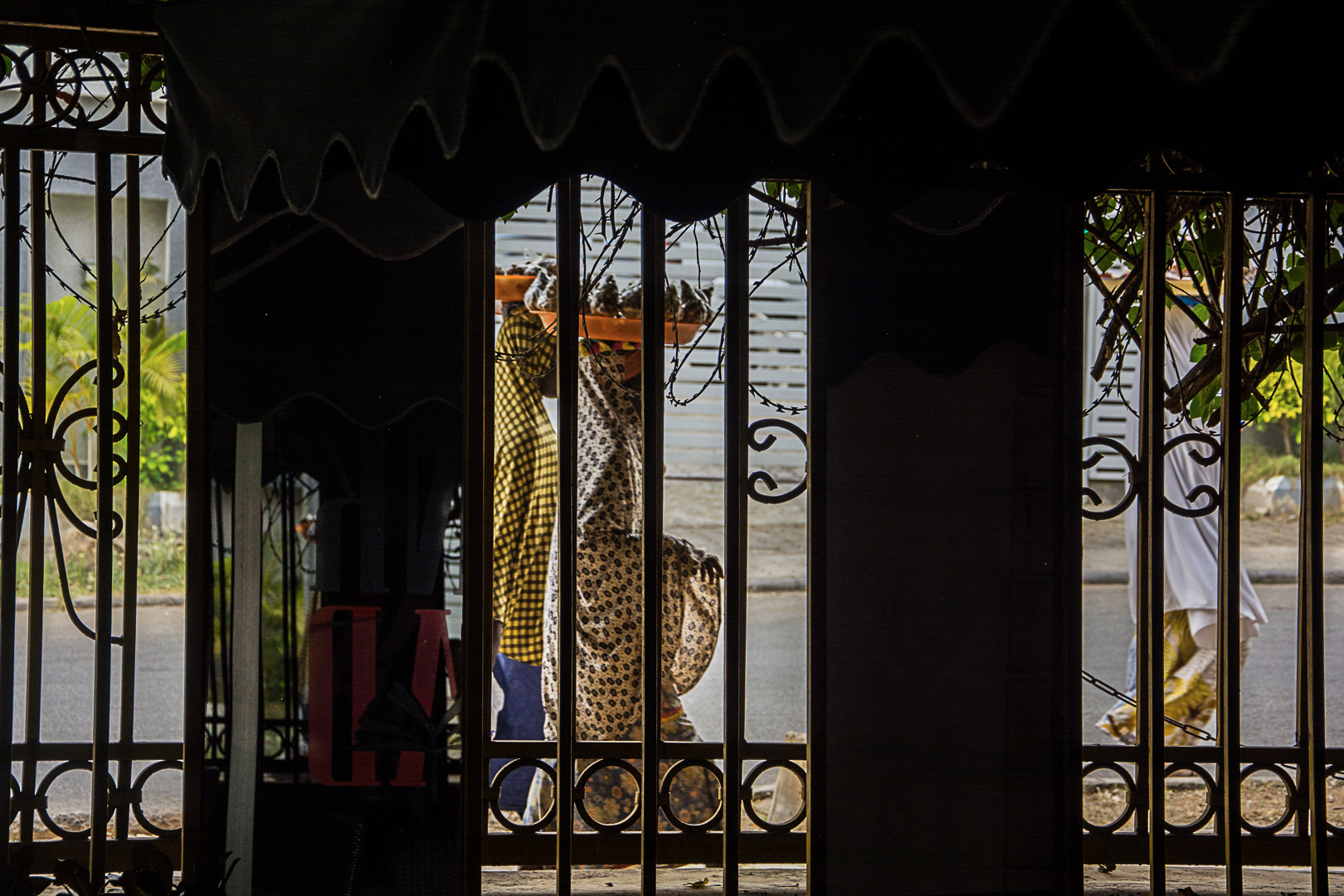 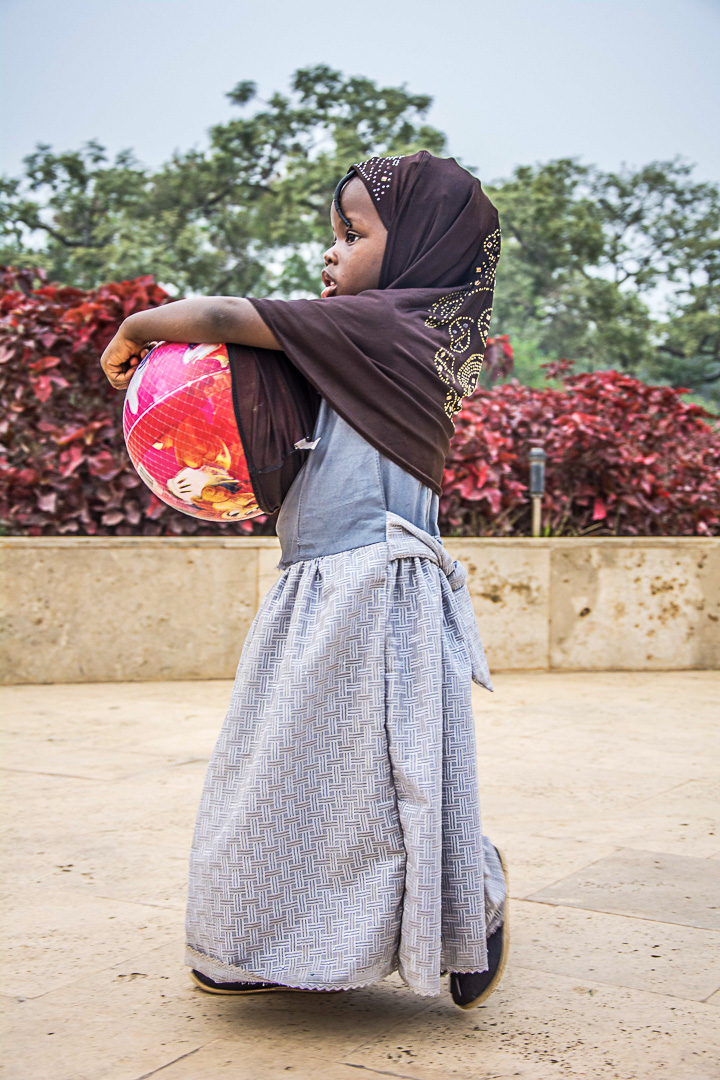 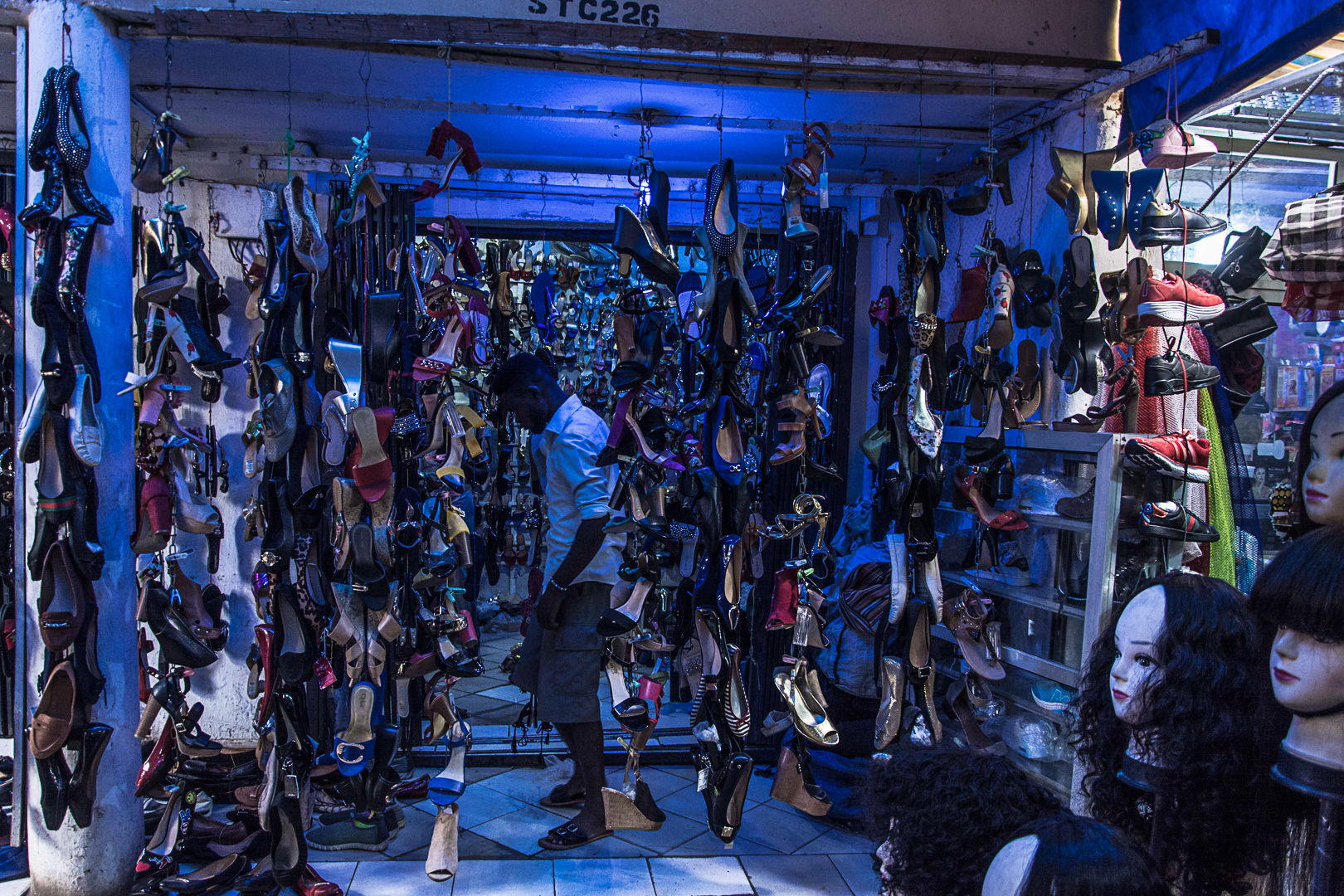 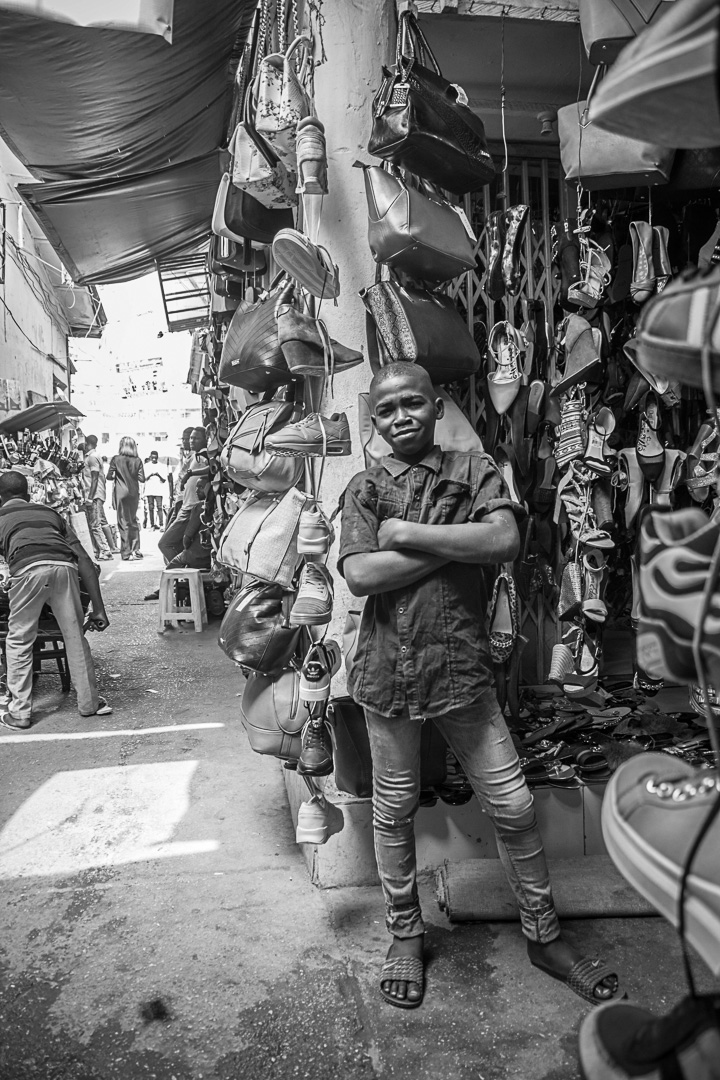 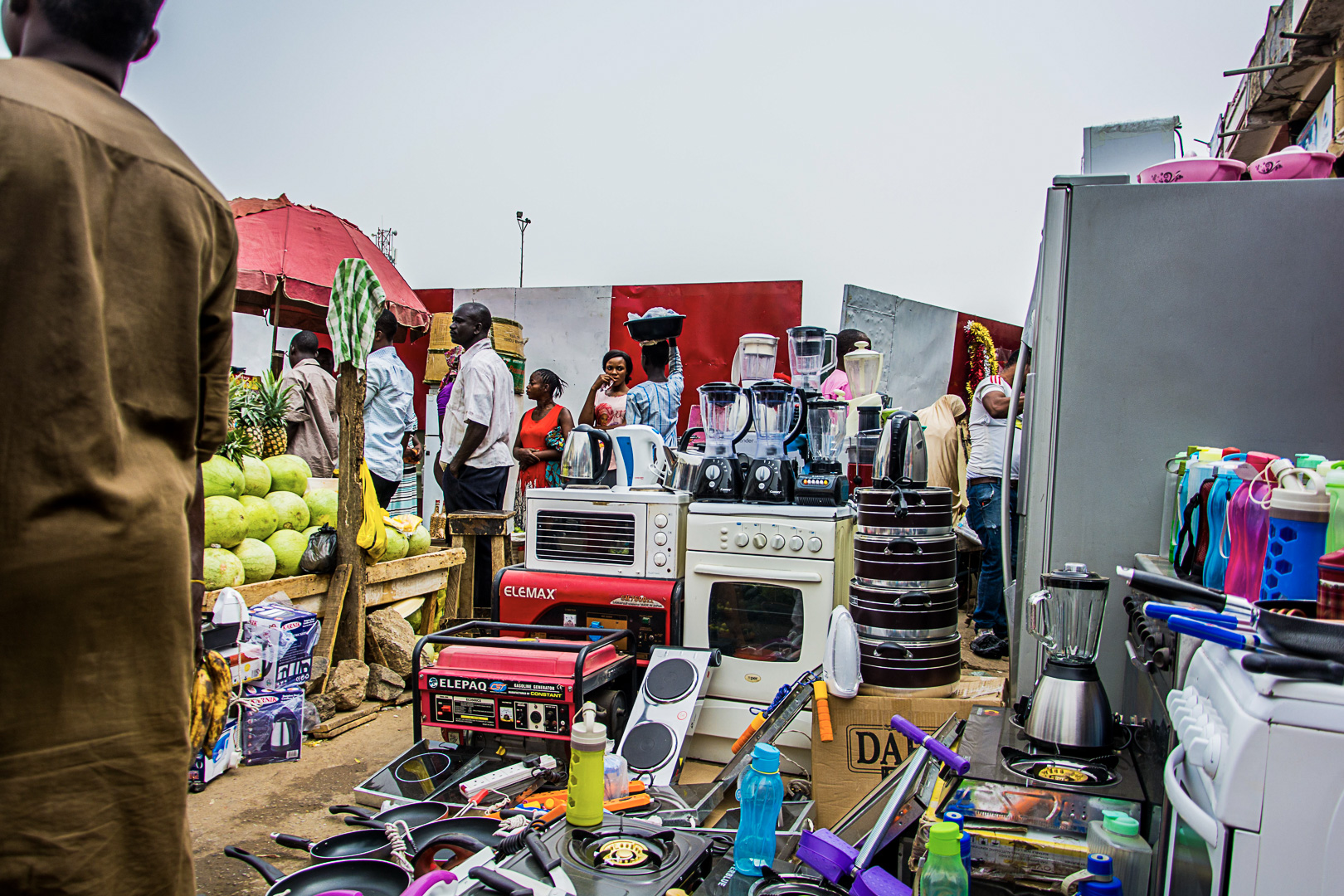 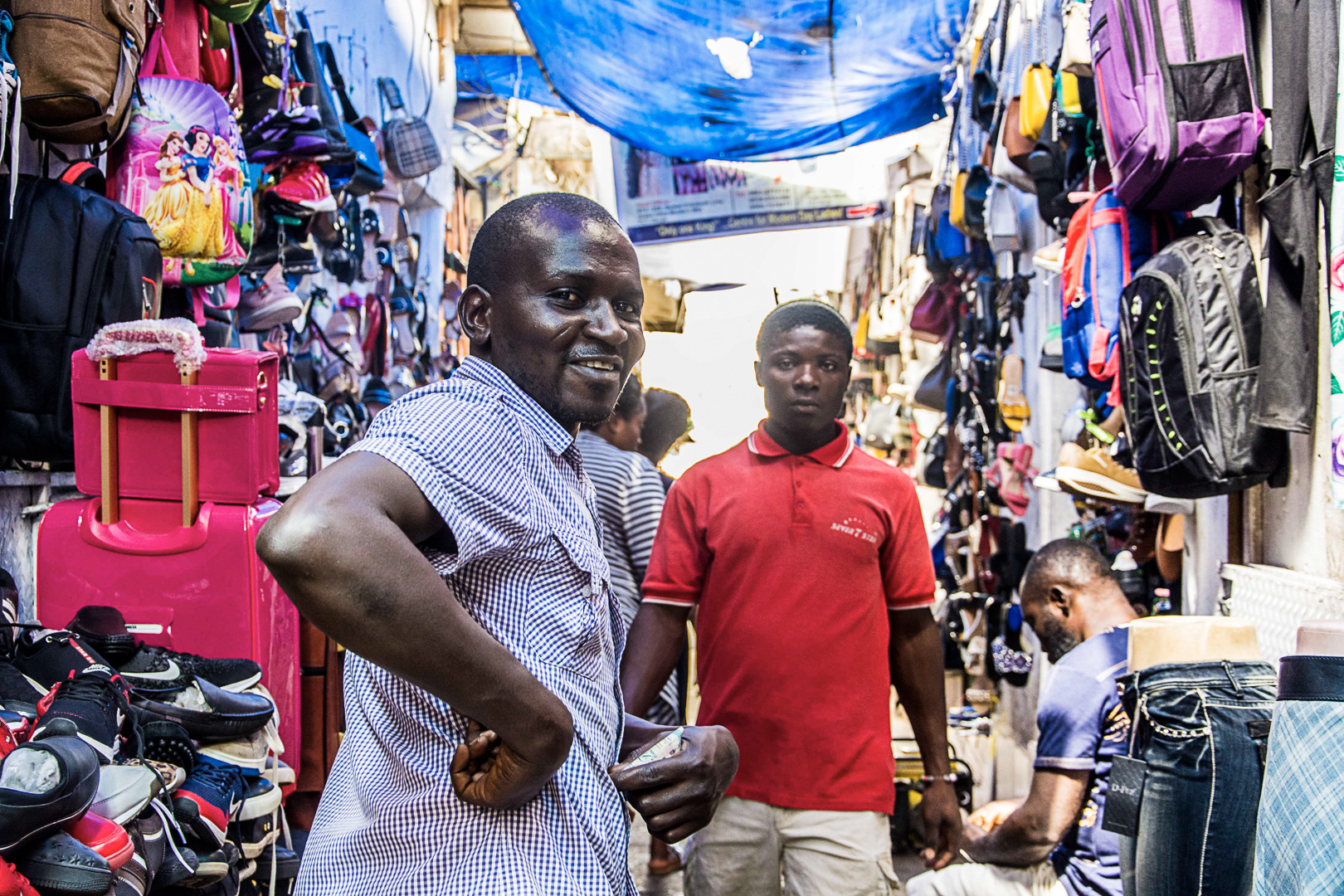 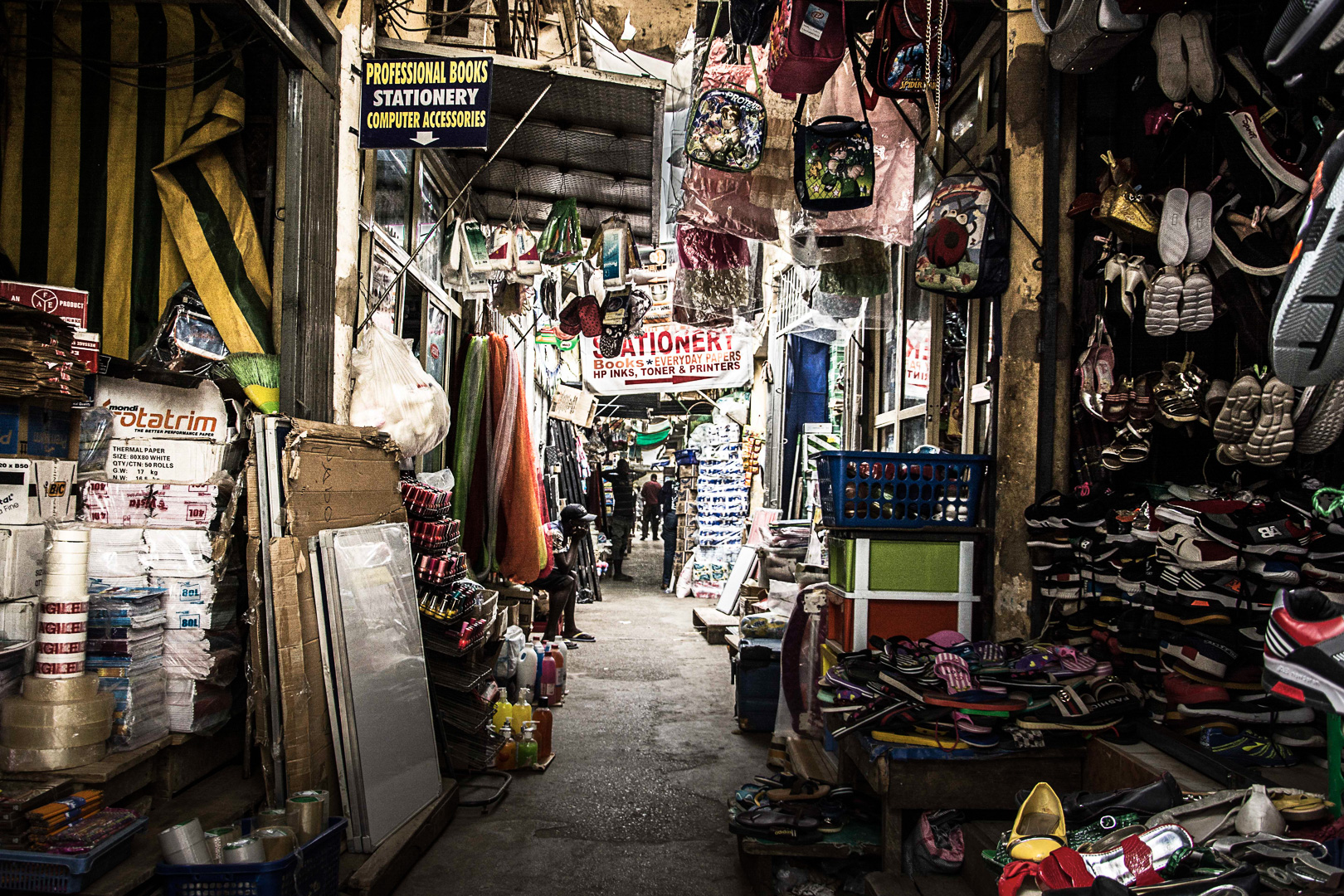 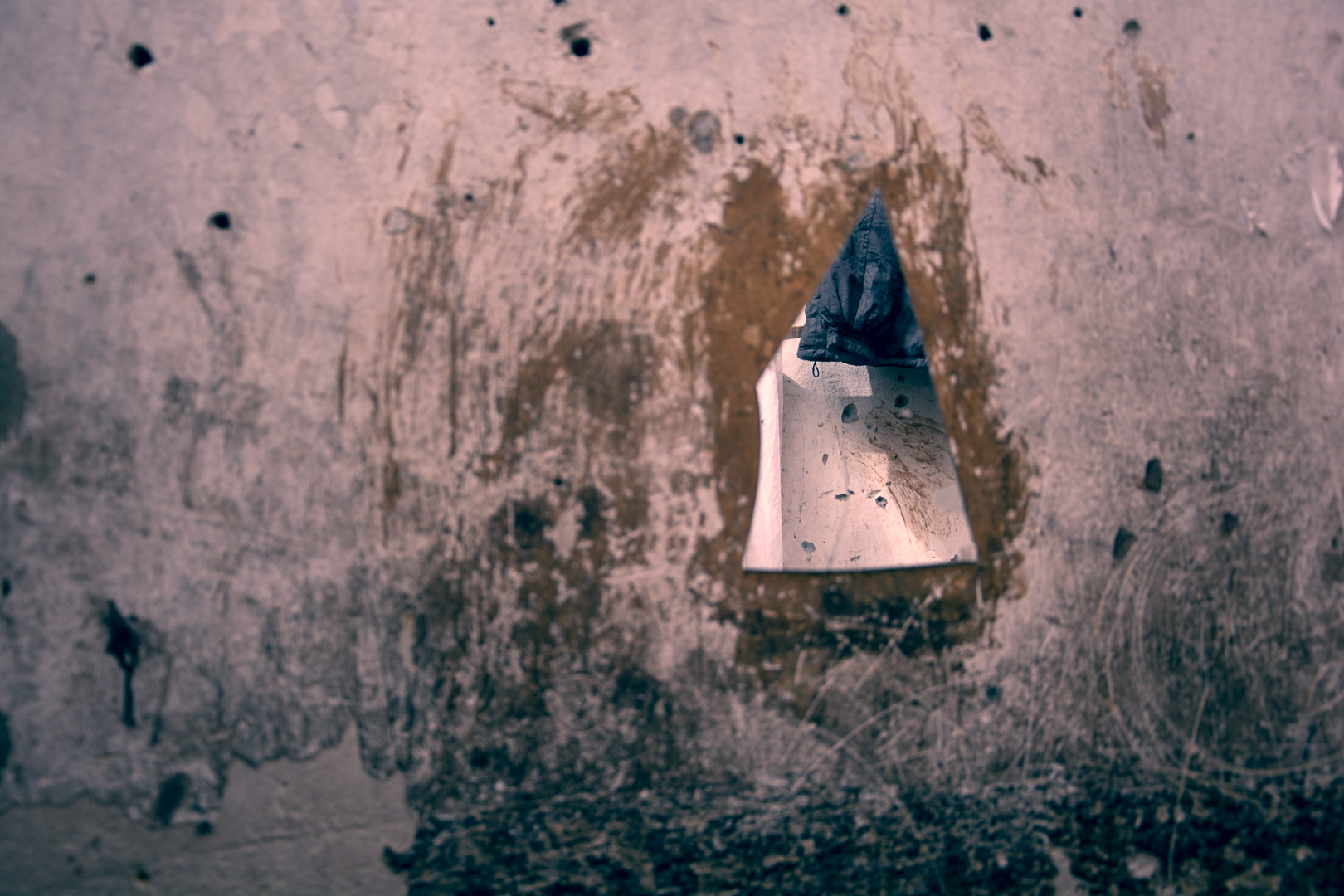 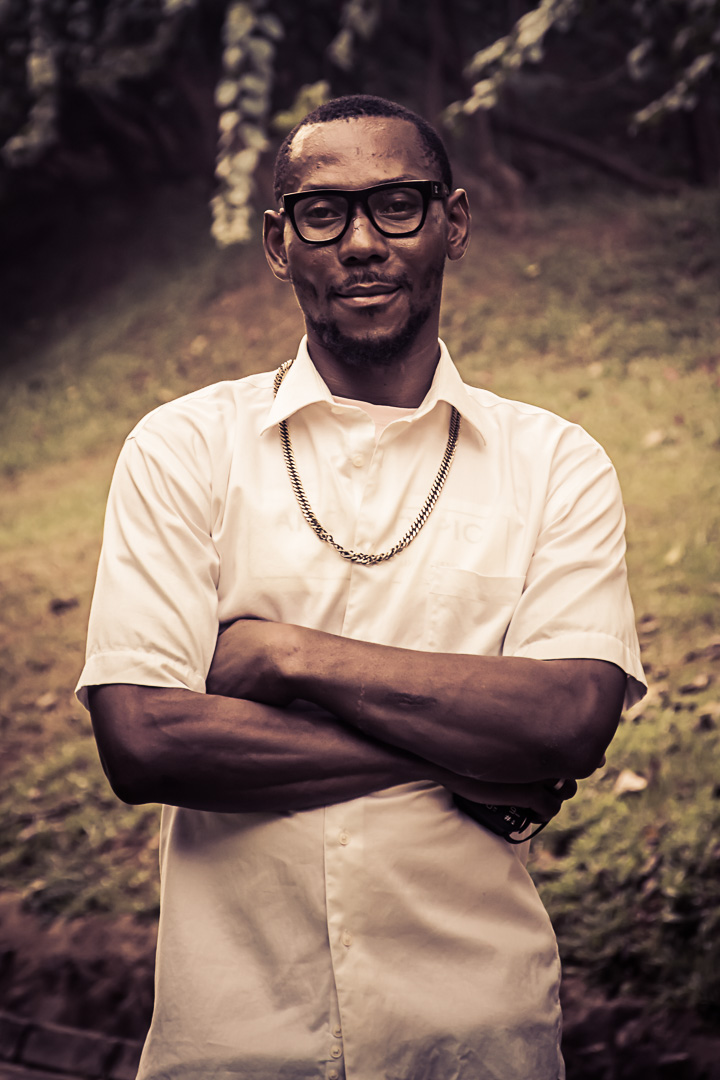 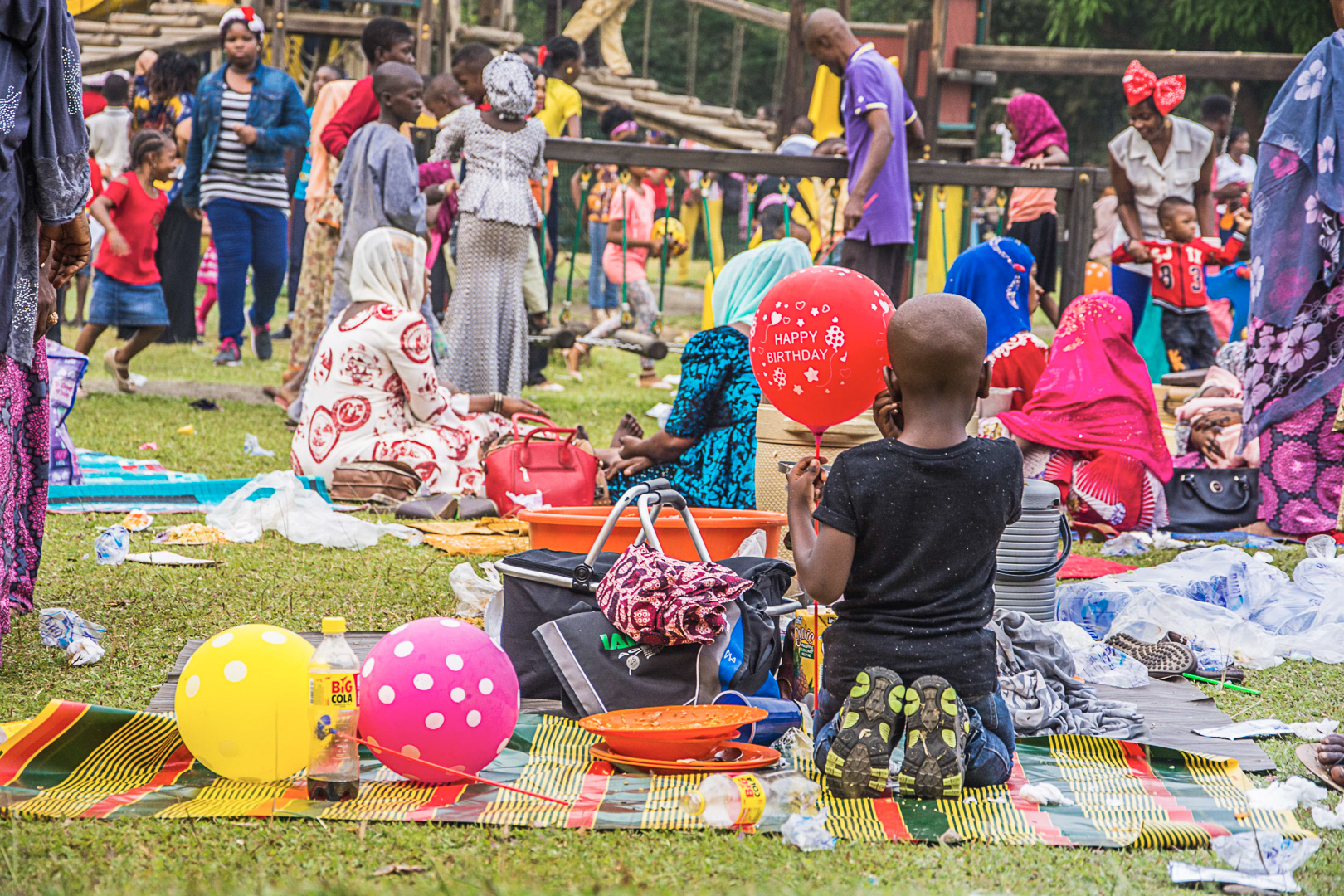 Nigeria is a West Africa country that has boundaries with Niger and Chad in the north, Cameroon in the east, Benin on the west, and the Atlantic Ocean at the south with a couple of natural and artificial formation of islands. Nigeria is the most populated country in Africa. This means that one in every 7 Africans is Nigerian and you can see significant cultural diversities among the northern and the southern part. The country has more than 250 ethnic groups and 700 different dialects and languages, with the Ibo, Hausa and Yoruba to be prominent.

Well, for me, after almost 6 months here, Nigeria is an unfair football game between Allah and Jesus on the land of one of the largest producer of crude oil in the world. So, let’s see...

In the northern part of Nigeria, you will meet the Hausa-Fulani people. This is the land of Allah. Desert scenery, dusty atmosphere, huts and houses made of mud or large compounds with smaller huts inside. The entrance of the compound is near to the house of the village leader, who is always a man of course. On the streets, women wear hijab, kids welcome you by saying ‘Sannu’ and men are hanging out in groups. In the villages, the father is supposed to preserve a big food storage hut in order to offer the goods to the future husband of his daughter. The bigger the hut, the better it is for the daughter to get married. After her wedding, her role is to stay in the house to grow up their children. In this part of Nigeria, they have a high fertility rate due to their culture. Women become mothers at a very early age even at the age of 12. They will have many children, in some cases over 10 children and the husband will be the leader of the family. The man is allowed to be married with (at most) 3 women.

‘We are doing that since there are many women unmarried and we have to make them happy’ said one of the drivers of the project. ‘My father had 32 children, and he could remember all the names and the age for each one.’

The number of the children you have is a symbol of prosperity and provides a status of respect in the society. During the last years, the conflict between the Nigerian military and armed opposition groups known as Boko Haram made this part of the country to be in major need of the humanitarian aid. Since 2016, almost 2 million people have been displaced internally.

As you move to the south you meet the Igbos on the east part and Yorubas on the west. Here is the land of Jesus. In the streets, big billboards advertise the pastors’ upcoming events and offers to download packages with unlimited pastors’ speeches. Here, is one of the biggest churches in the world.  ‘Most of the small private planes in the airport belong to these pastors’; said Jacob when I asked if the big building I saw on our way was a stadium. Apparently, it was a church. For the Christians here, among the top financial priorities is to give to Jesus your part for paradise through his representatives.

‘My pastor had told me that I would find a job few days before I started working for MSF, I’m telling you!’ said the driver while we were crossing the roads with the poor maintenance and with big port-holes. ‘Then I am sure my father would like to know if I will ever get married!’, I replied to him in a way to make us laugh.

The weather is dusty a mix of the brown land and the black air pollution and there are western urban cities and houses. In this part of the country, women can dress in a sexy way and they are more independent but always the aim is to find a wealthy husband. Also, some of the common names here are Innocent, Thankgod, Godson, Fineface, Kingdavid, Blessing, and many others that you will find written on the back of the trucks.

In between and almost in the middle of the country, is Abuja city. Here is my home and the federal capital territory of Nigeria. Here Allah and Jesus share the land quite peacefully. It’s a planned city, developed mainly in the ‘80s, and since 1991 is the capital of Nigeria replacing Lagos, the most crowded city. Despite the potential glamour, there is always something odd in this city where people come only for business or to find a job. During holidays, everyone is going back home, and the city looks empty.

The local markets are less crowded on Sundays as people go to the church. In the supermarket, you can find almost everything, but it will be quite expensive. The city has several bars and dance clubs with loud afro-pop music, some few coffee places and western restaurants but with my friends, we prefer to hang out in the ‘Corner Shop’. It is a local restaurant that serves BBQ fish and a pot of water to wash your hands. No forks or any other extra. It’s only fish, chips and spicy sauce! The name of the place is given by previous expats as it is in the corner of a street. In Abuja, most of the people speak Pidgin English which is the informal national language spoken across the country. It is a mix of English and local languages that came into existence due to the British tailors and the need to communicate with the local traders.

In the streets, people greet you by saying ‘Welcome’ and don’t be surprised if they ask you ‘How was your night?’, it’s their way to say hello. And if something goes wrong it will be ‘no wahala’ which means ‘no problem’.

Well, when I was arriving in Nigeria, I was feeling scared, I was told that I should never trust Nigerians, that the people think only of money and they are corrupted. Indeed! Even Nigerians say so but, in my case,, I only met with their good side. This side that made me smile every time I was arriving at the office.

So, I was crying out of fear when I was arriving in Nigeria, and now that I am leaving I am crying again, as I am leaving one part of my heart in this country which can be one of the most prosperous countries of the world but religions, politics, corruption and the interest of the international business community doesn’t give that opportunity to Nigerian people.