Yangon Chief Minister U Phyo Min Thein has unveiled an ambitious plan to tackle squatting in the city that involves a census and relocation to a temporary shelter. By MRATT KYAW THU | FRONTIER Photos MARO VERLI 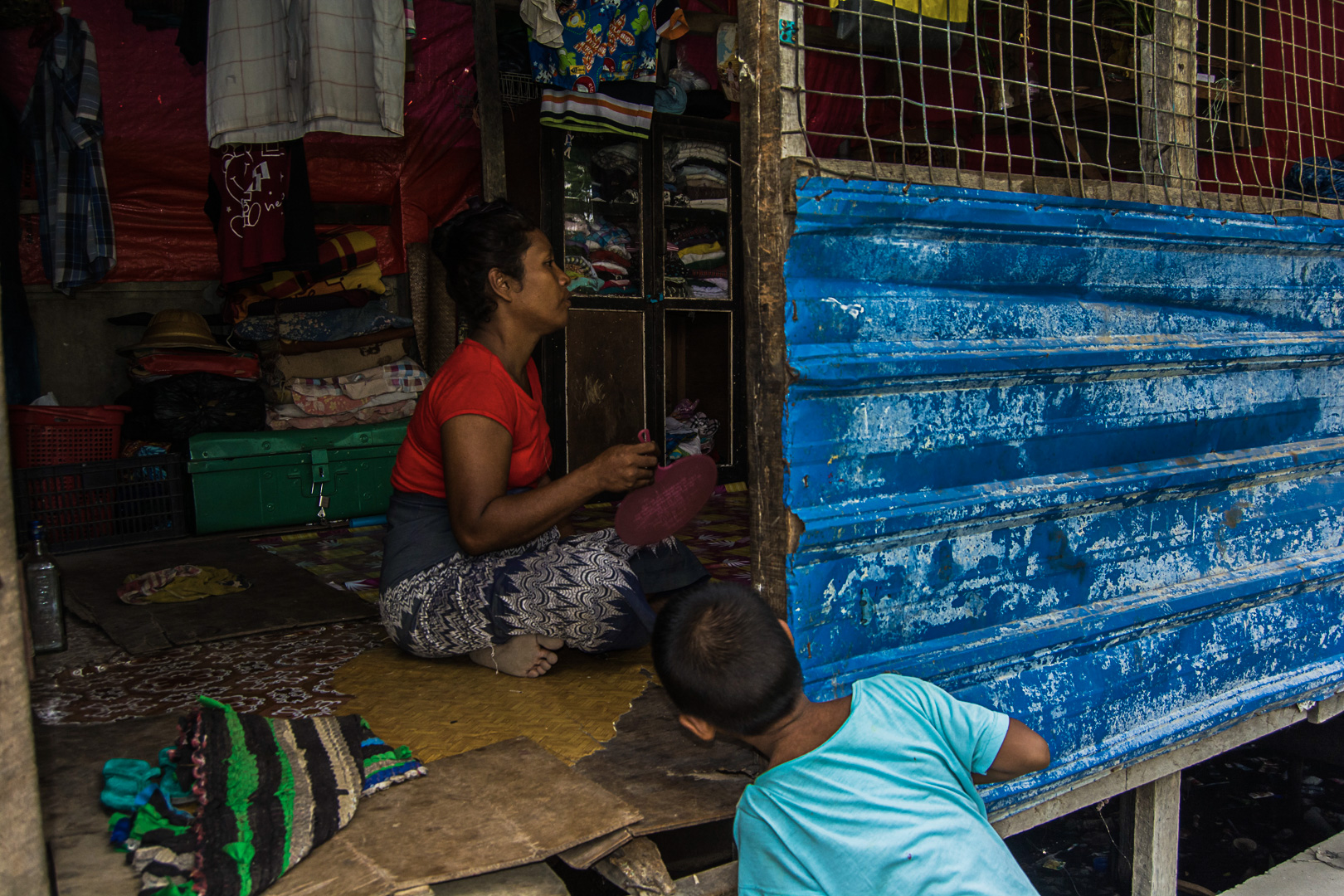 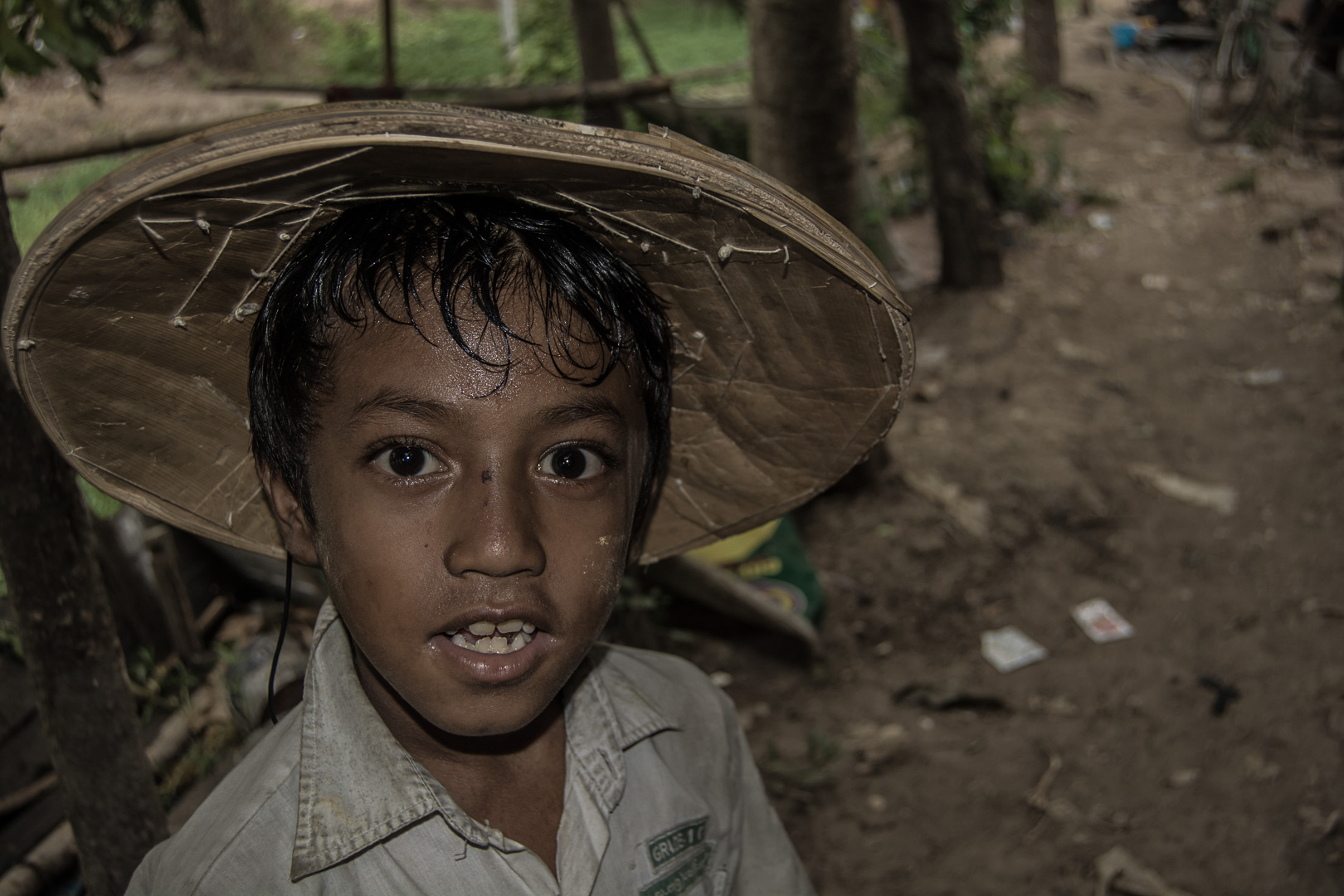 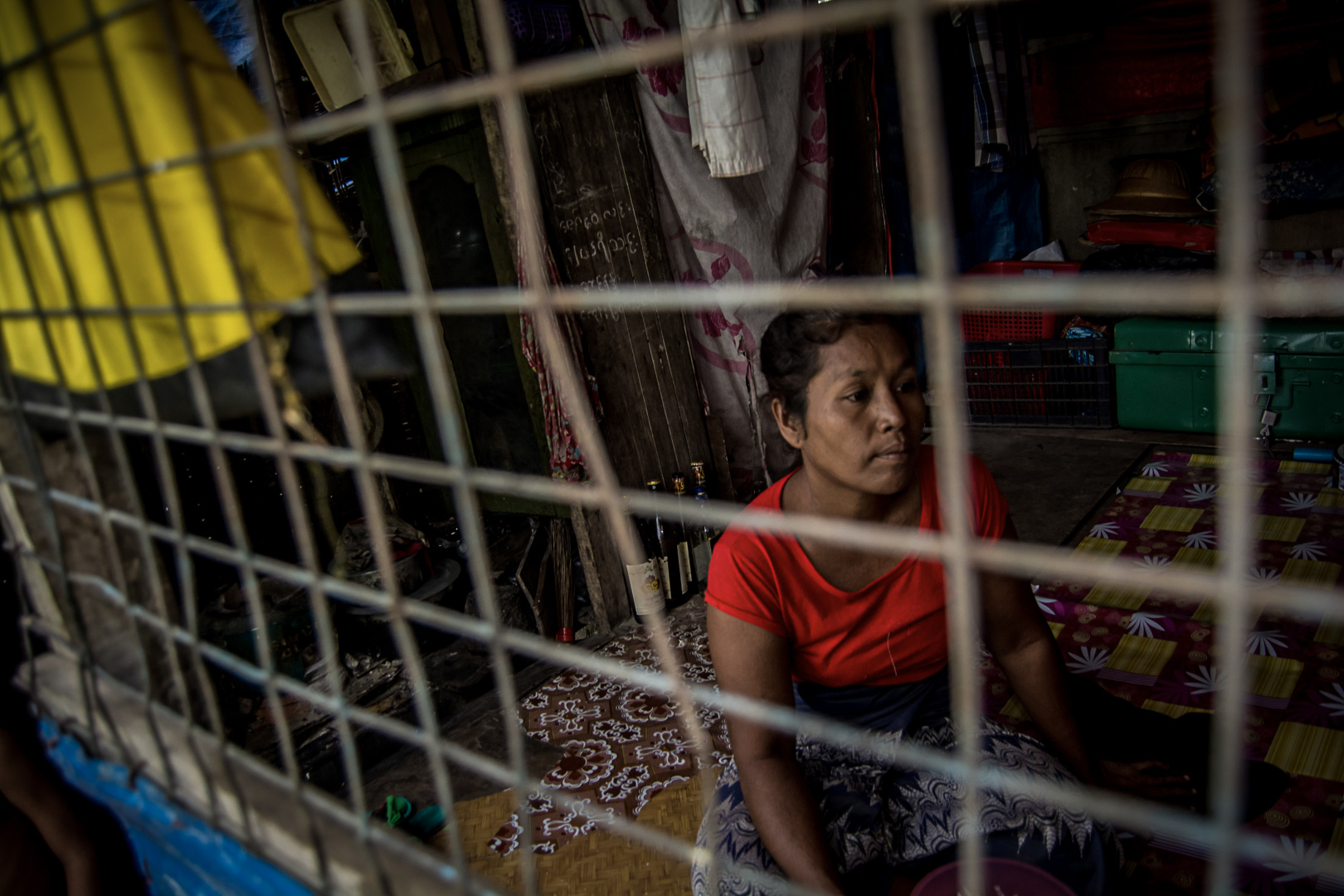 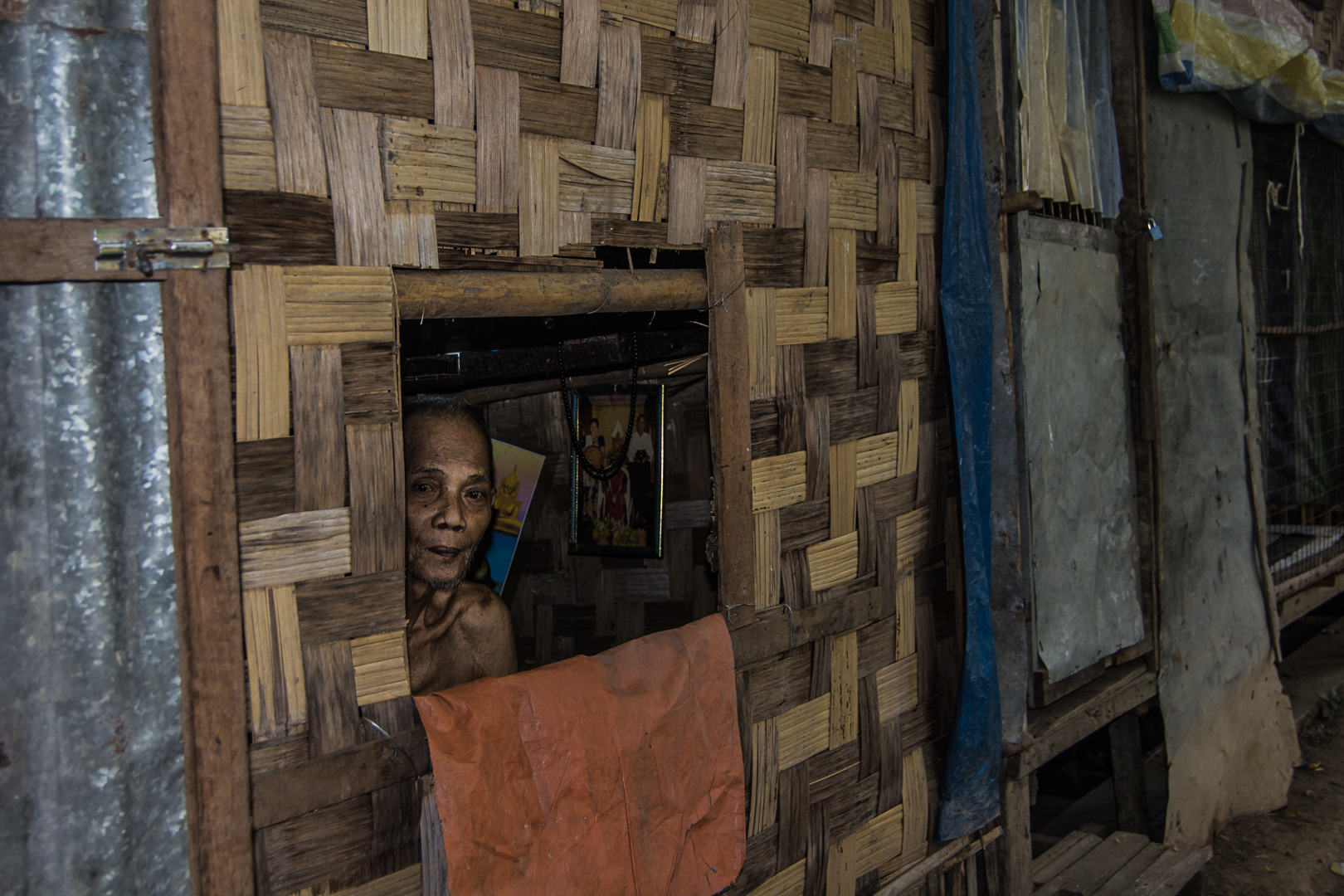 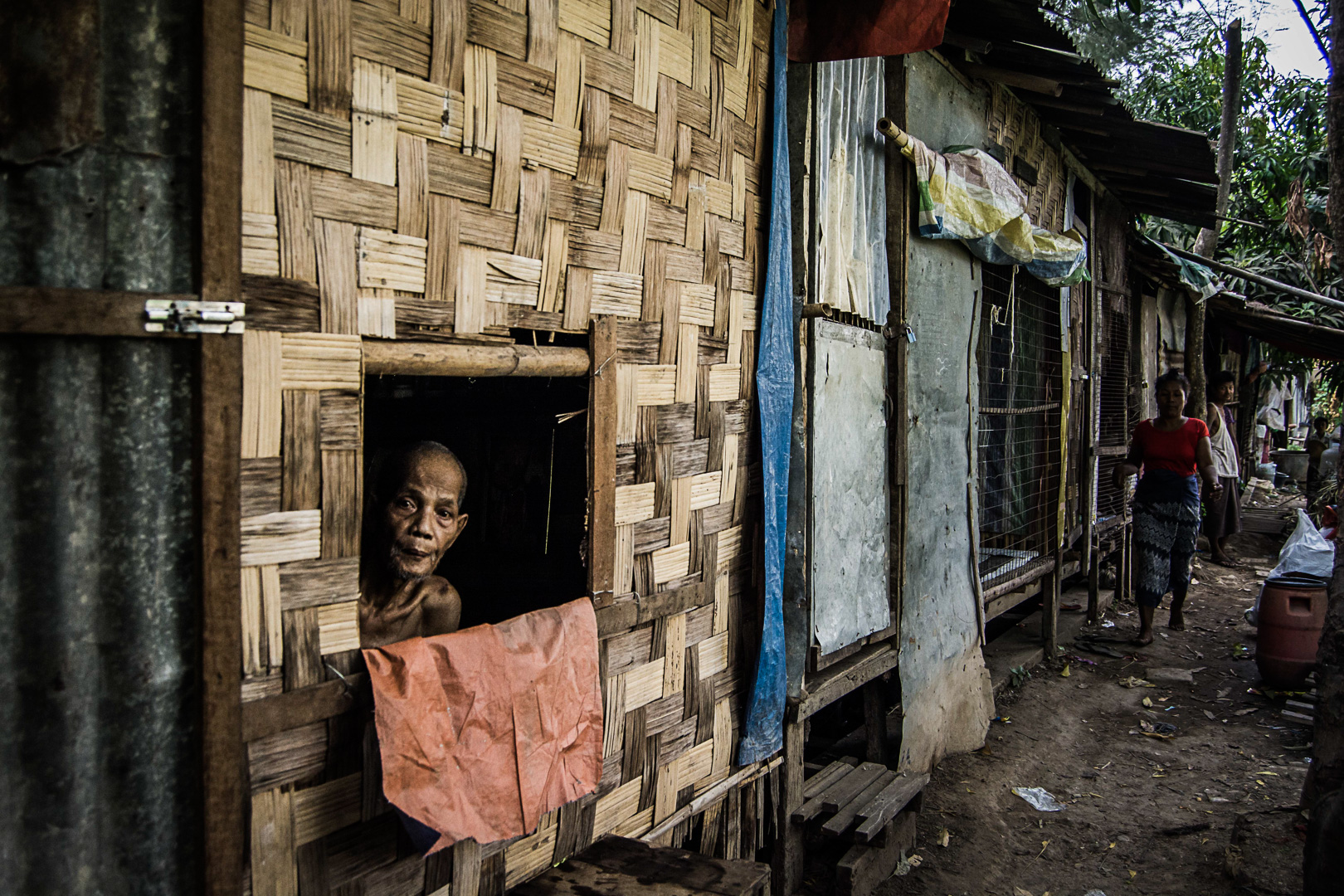 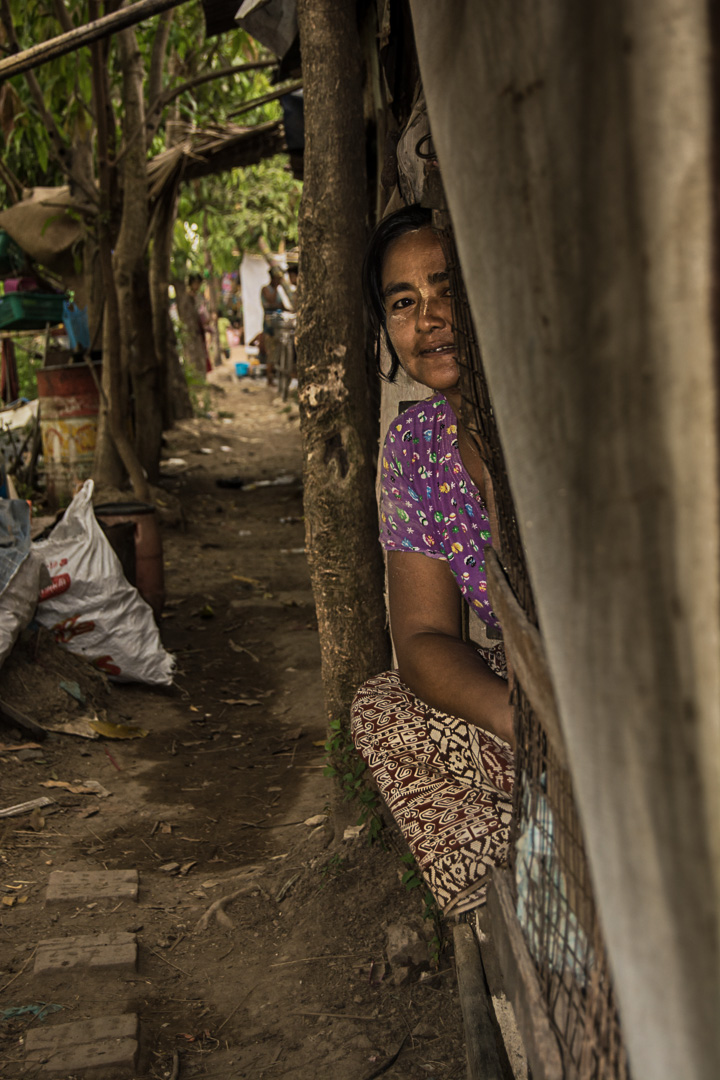 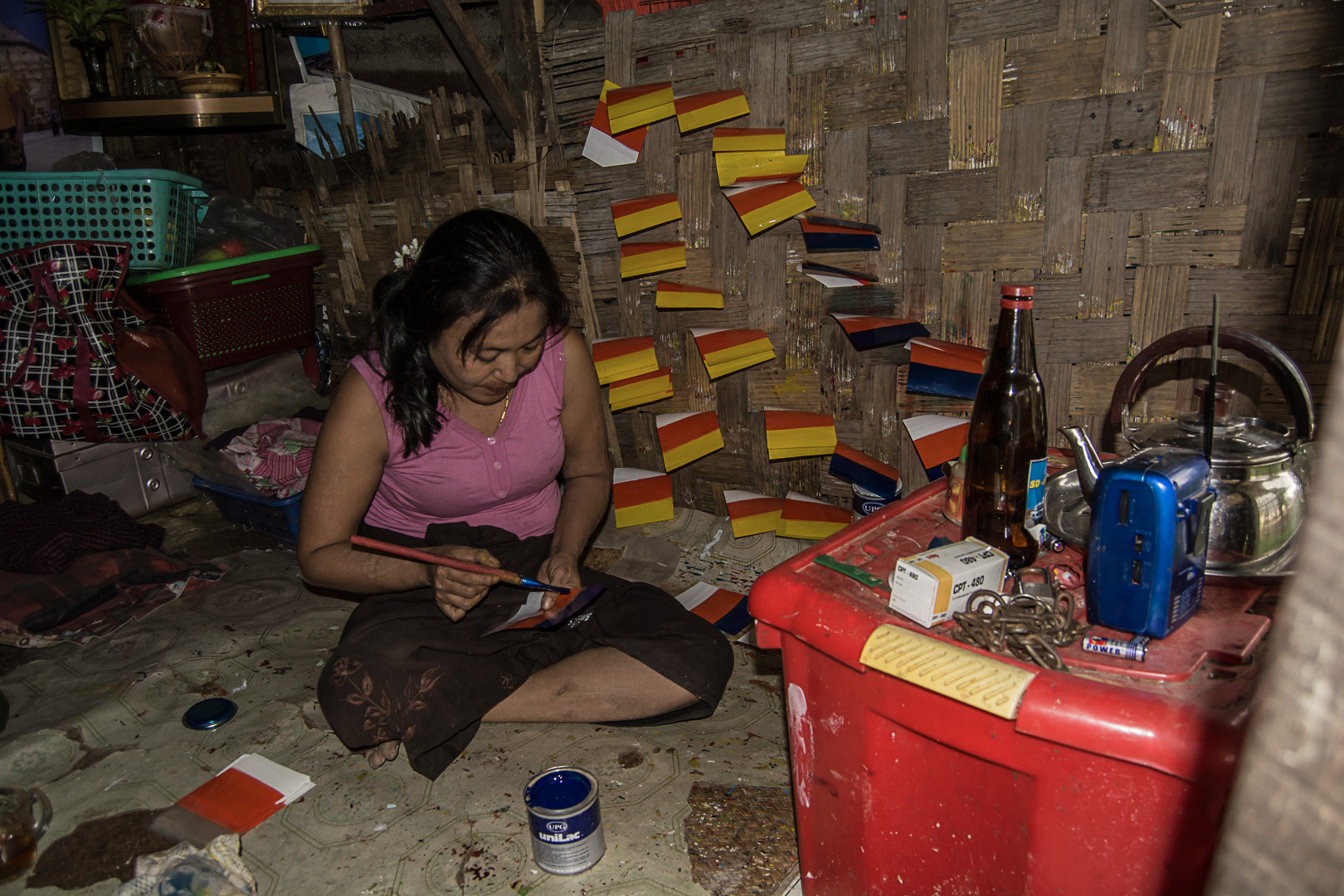 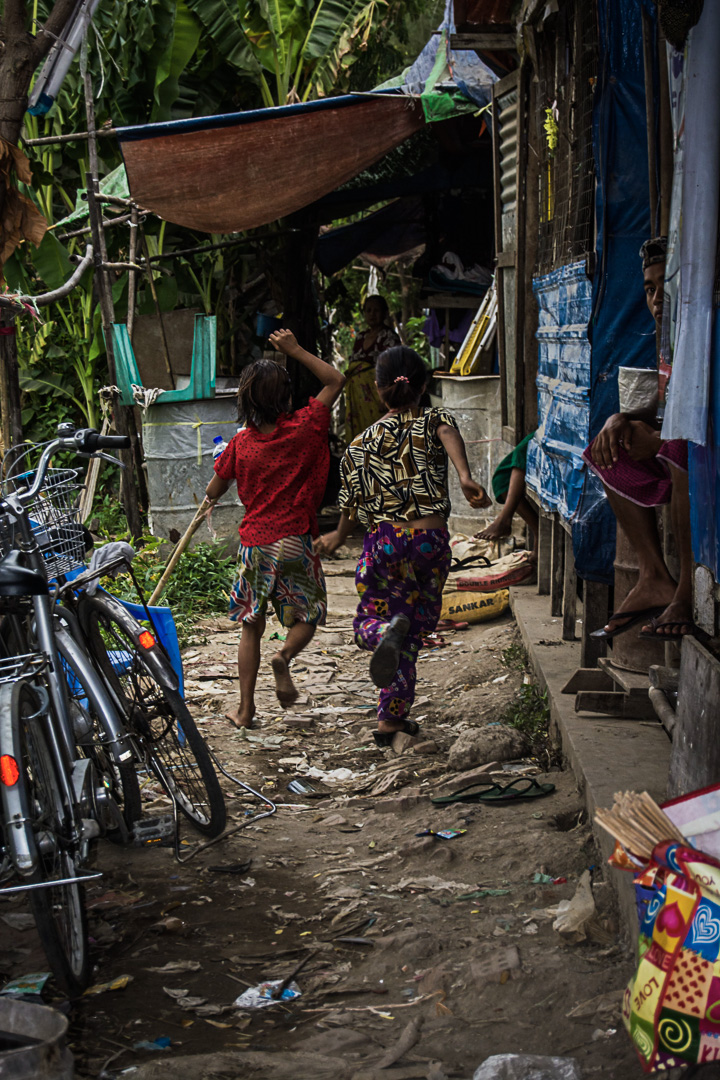 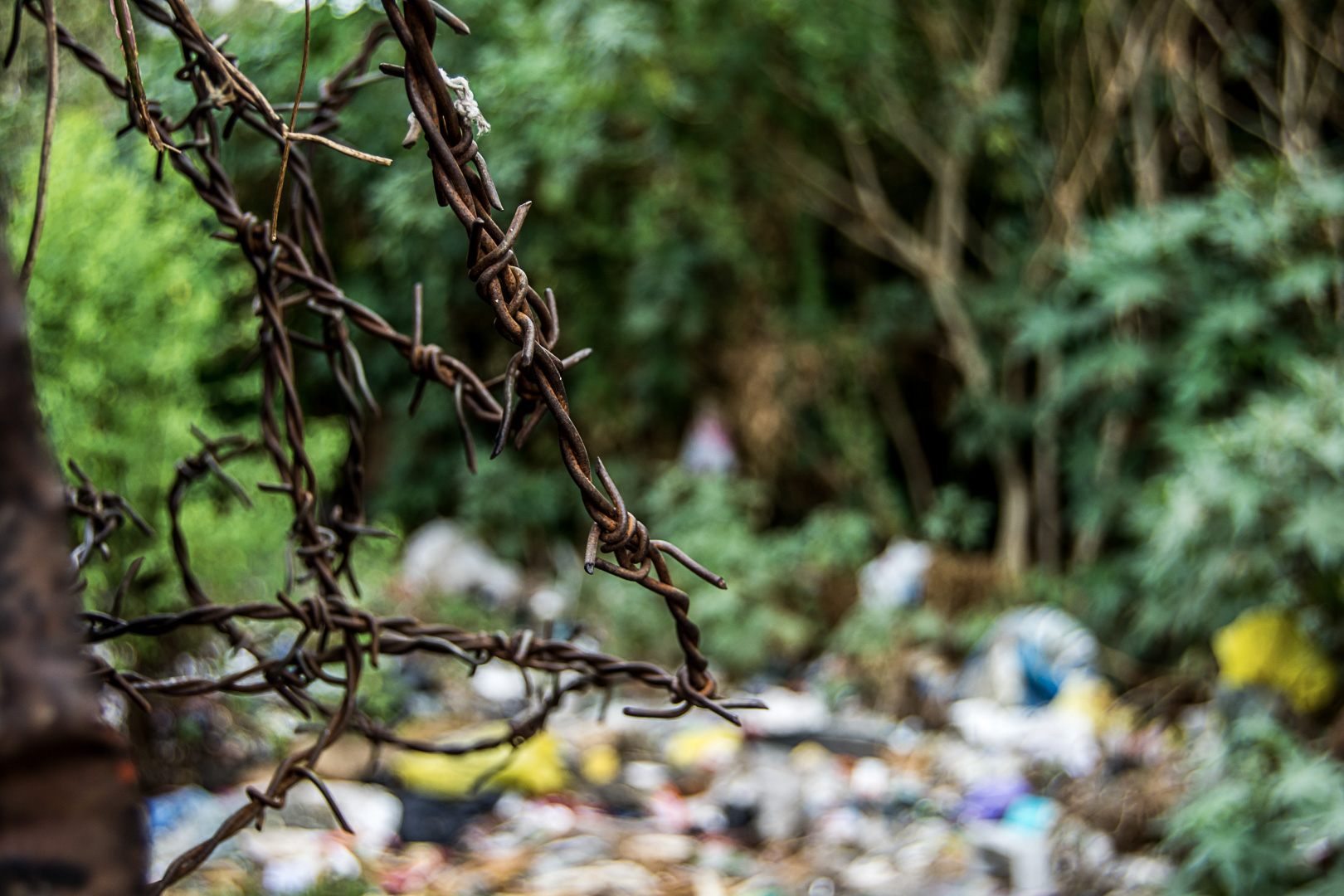 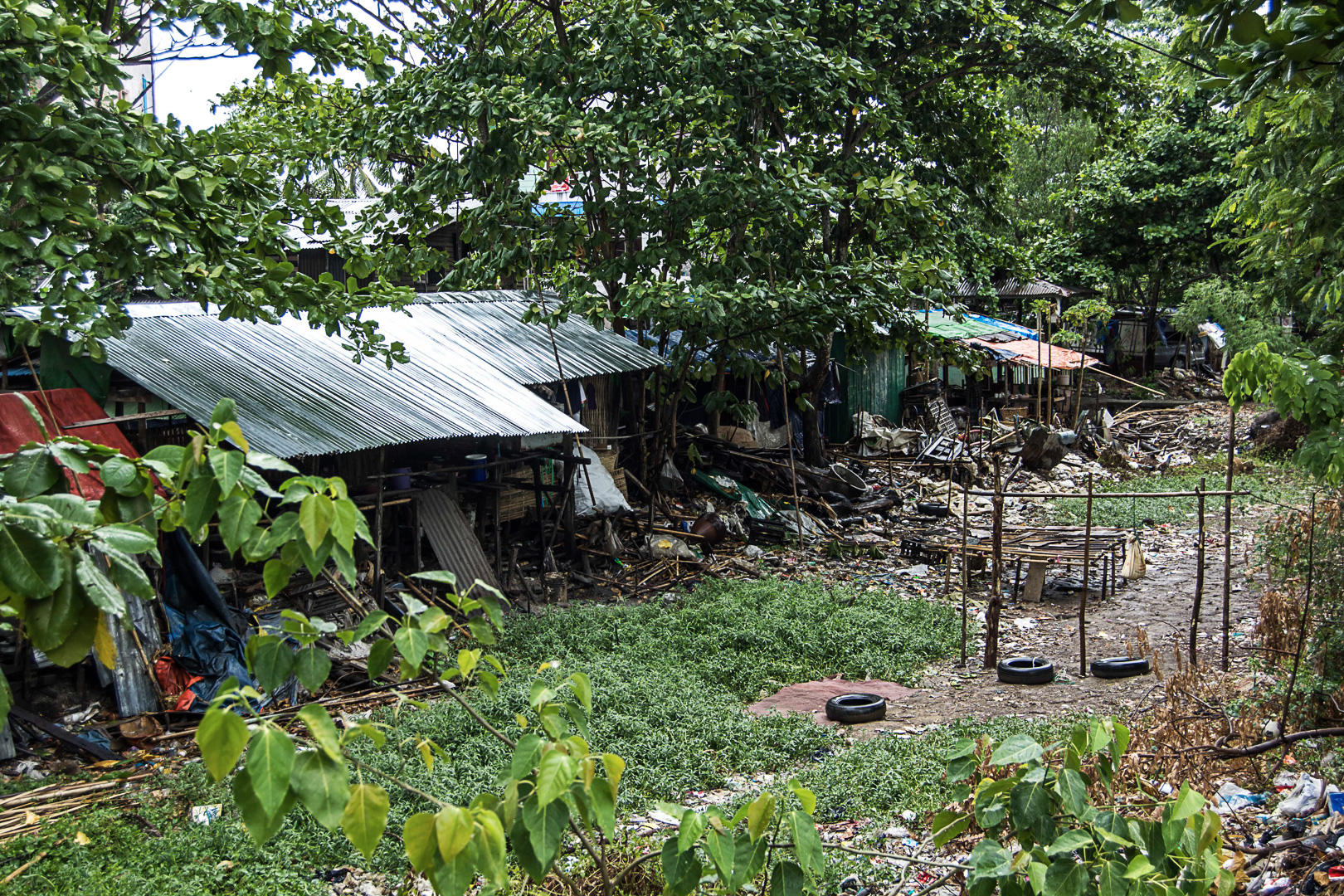 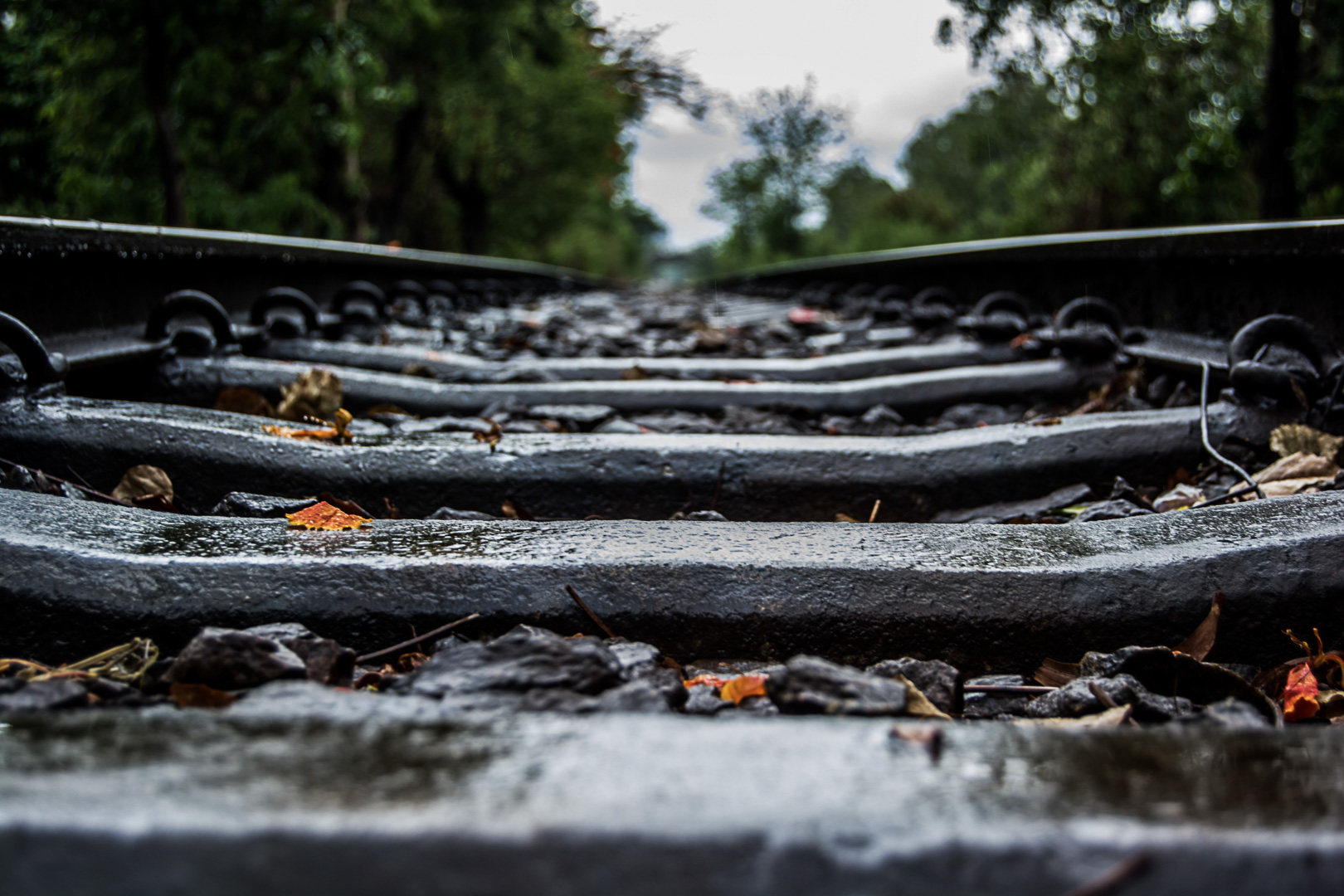 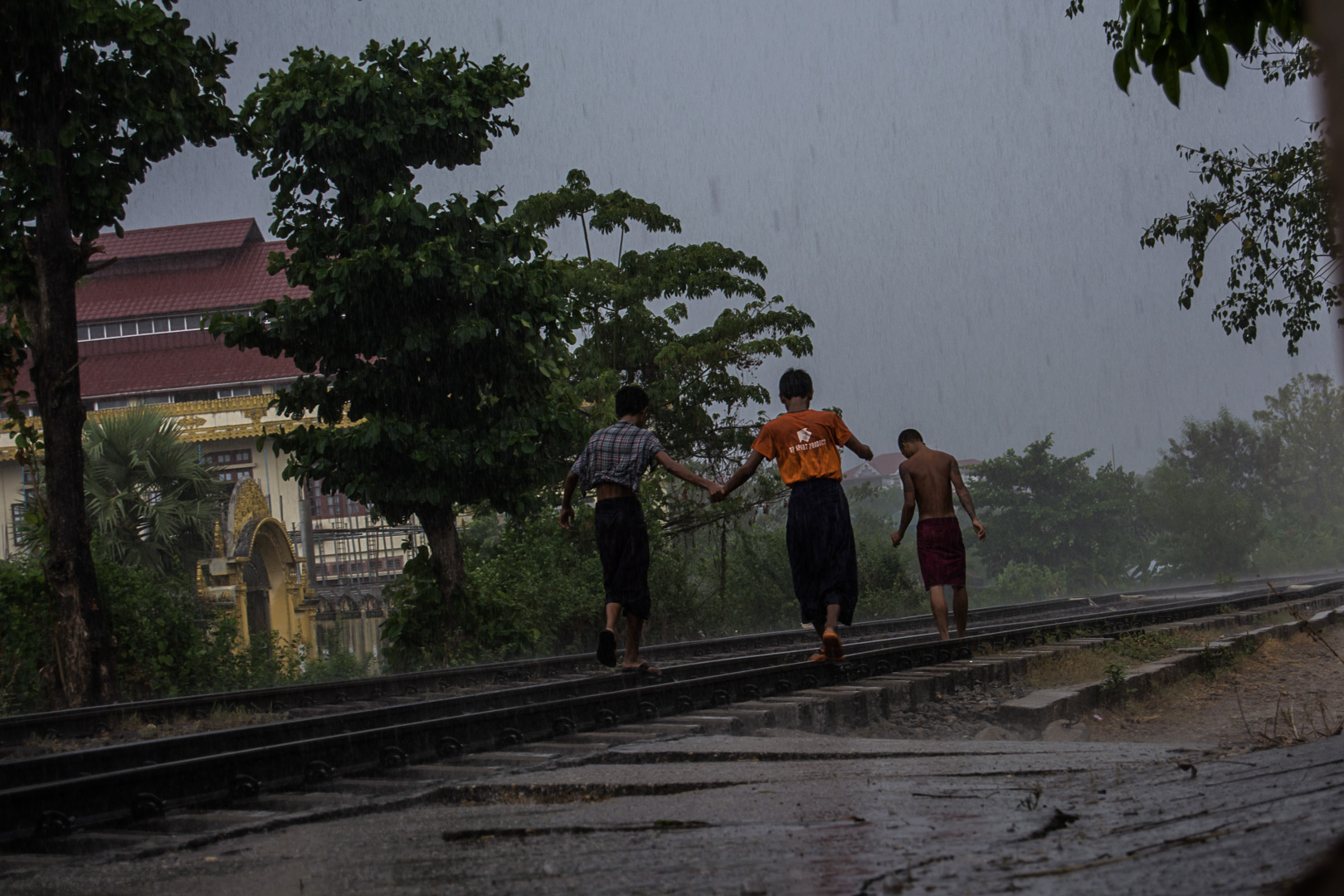 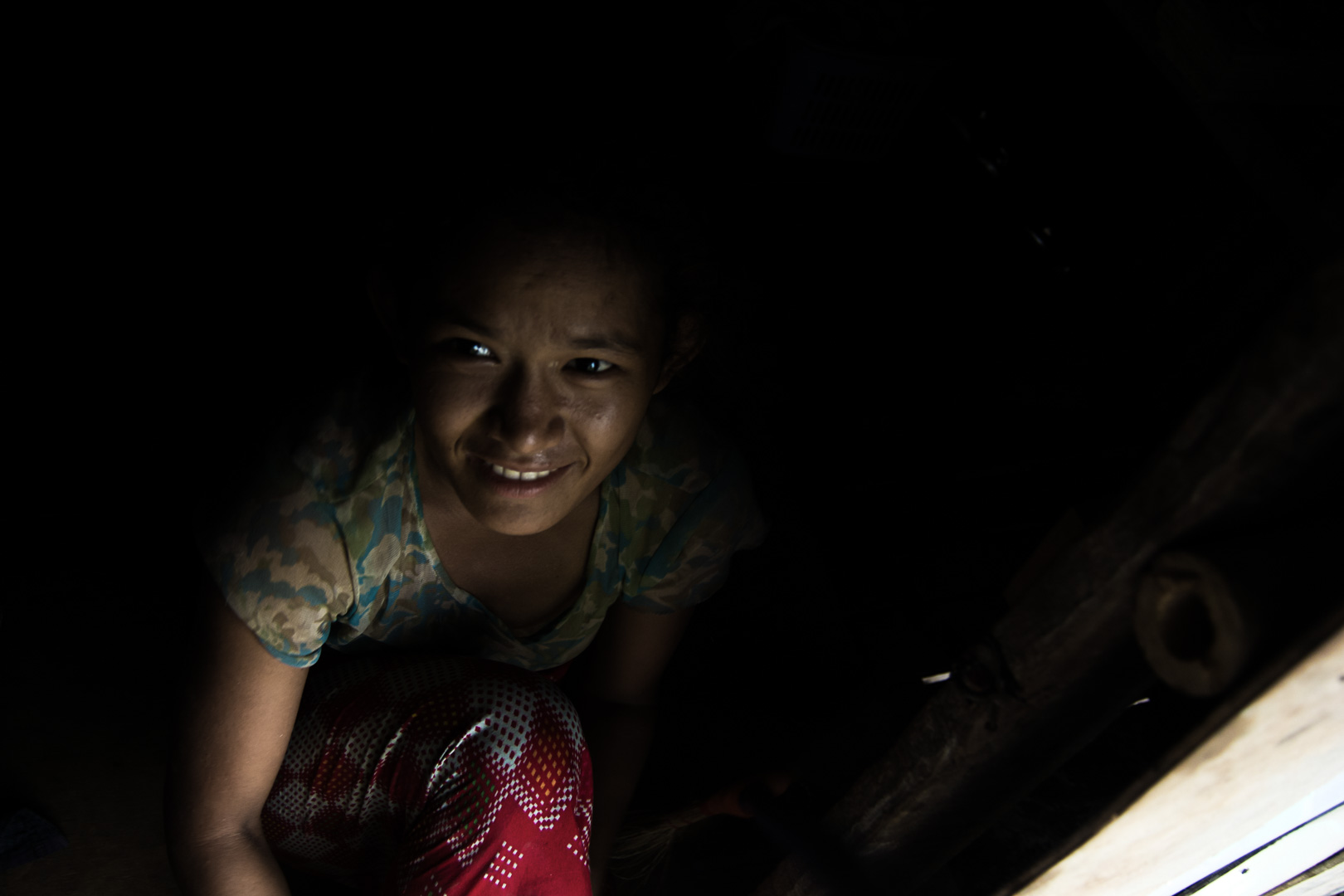 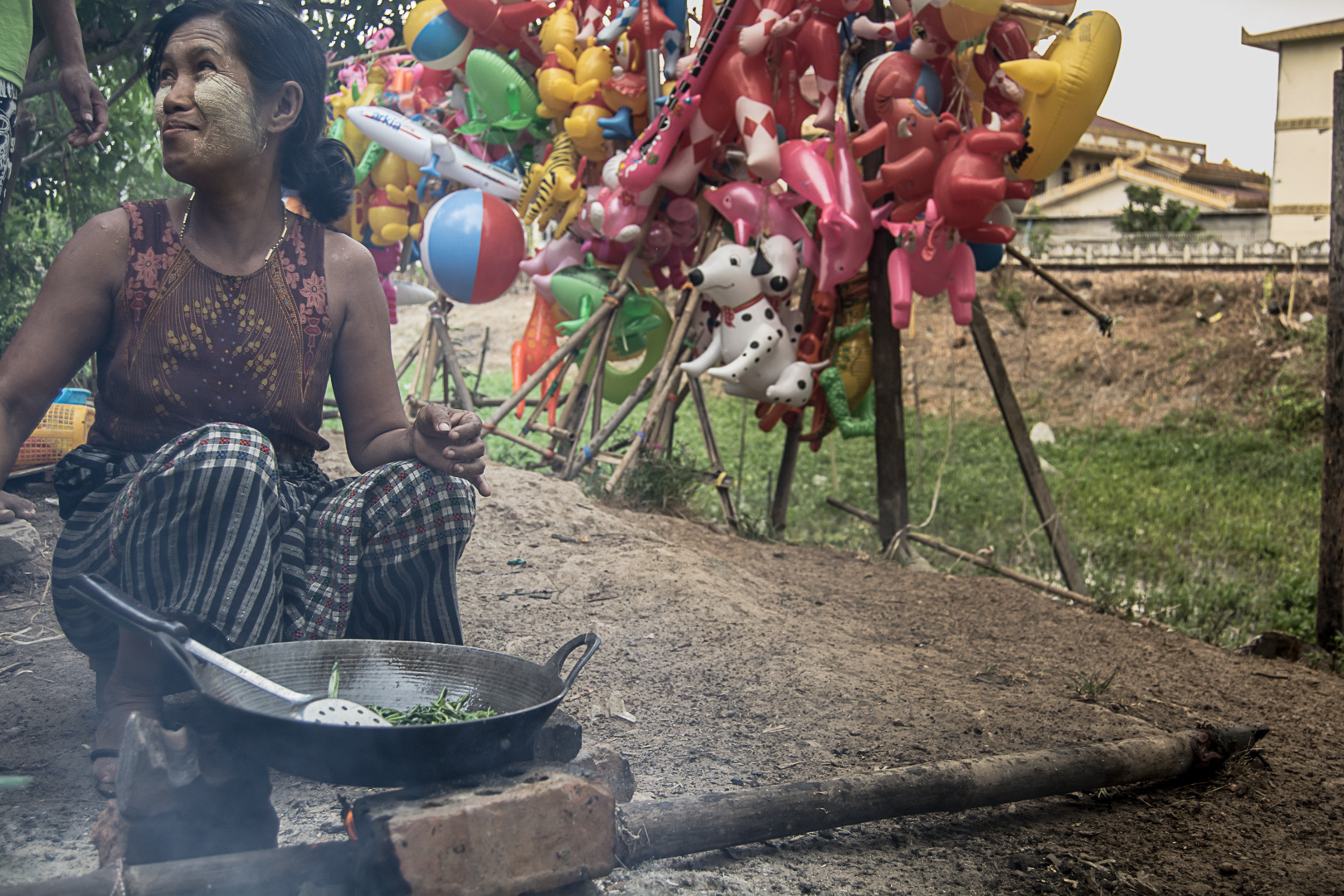 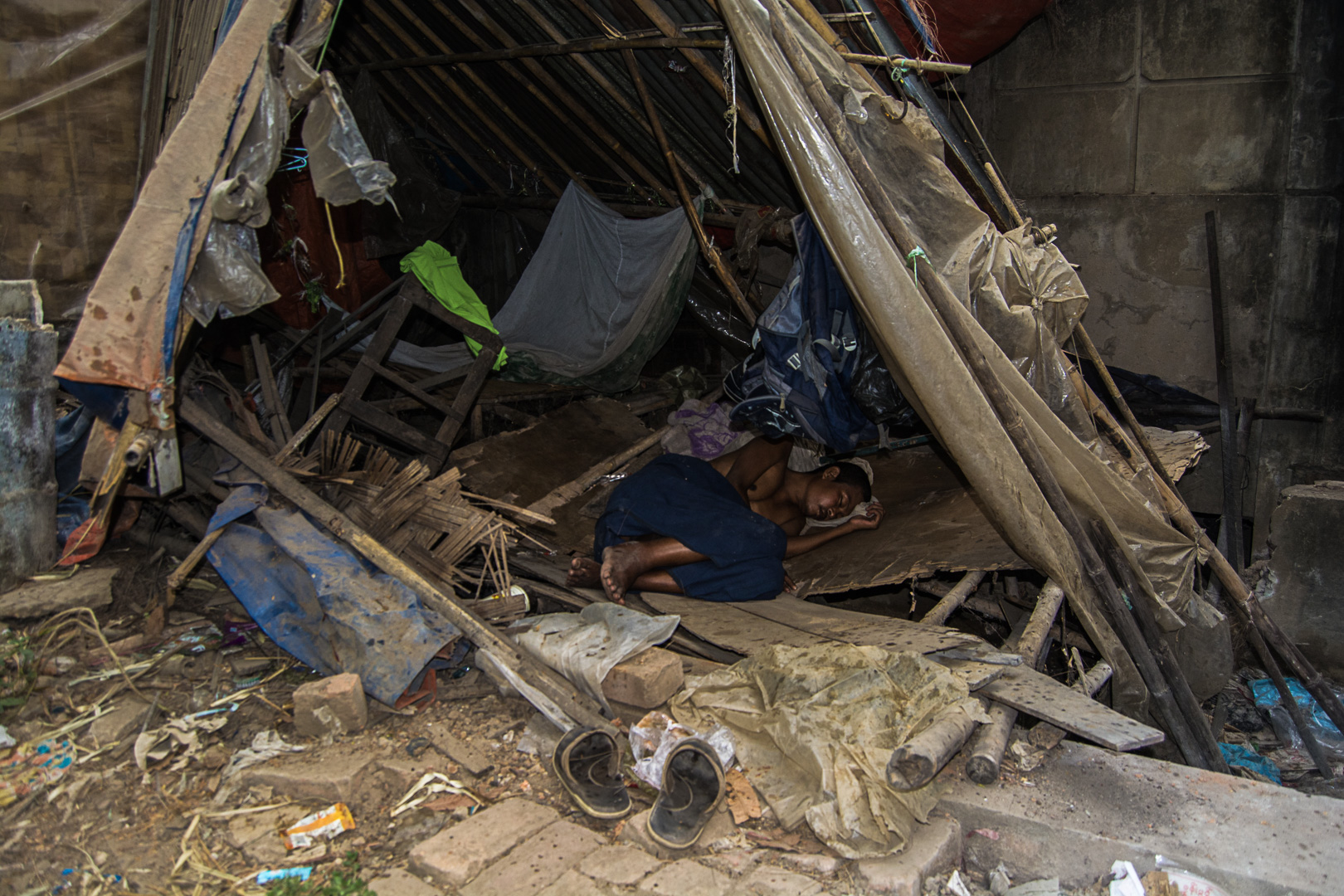 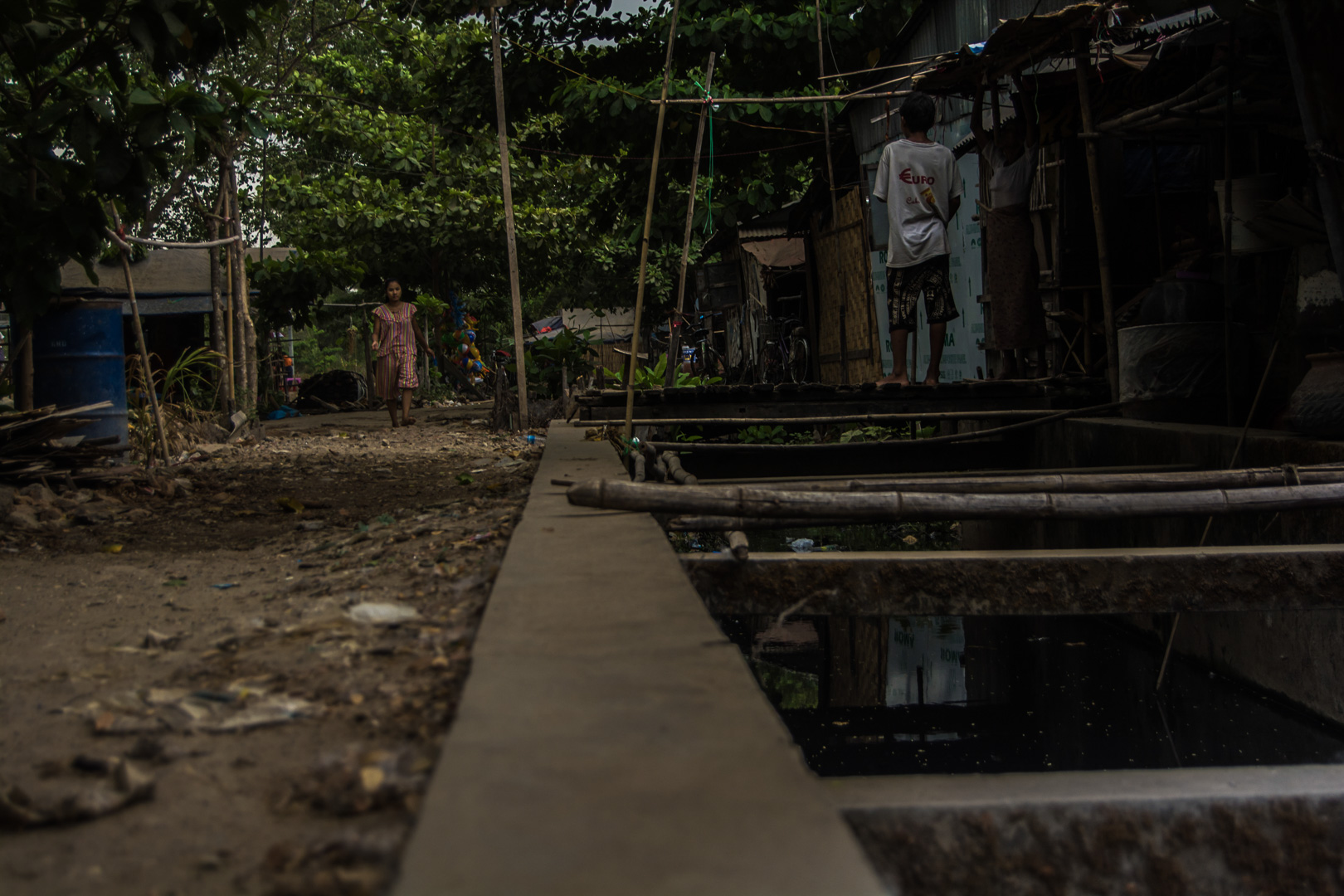 The rumours began circulating weeks ago after the officials arrived and started asking questions. The news conference last week by Yangon Region Chief Minister U Phyo Min Thein confirmed the rumours and heighten the anxiety of a community estimated to number more than 400,000 residents.

They are squatters fearing relocation. Some of them would have found Phyo Min Thein’s comments reassuring, but for most the news conference was a cause for more worry.

“Squatting is one of the most important problems of the difficulties we are facing,” Phyo Min Thein told the May 25 news conference.