Anti-smoking campaigners have expressed dismay at the government’s failure to enforce a 2006 law banning the promotion of tobacco products. By JOSHUA CARROLL | FRONTIER Photos MARO VERLI 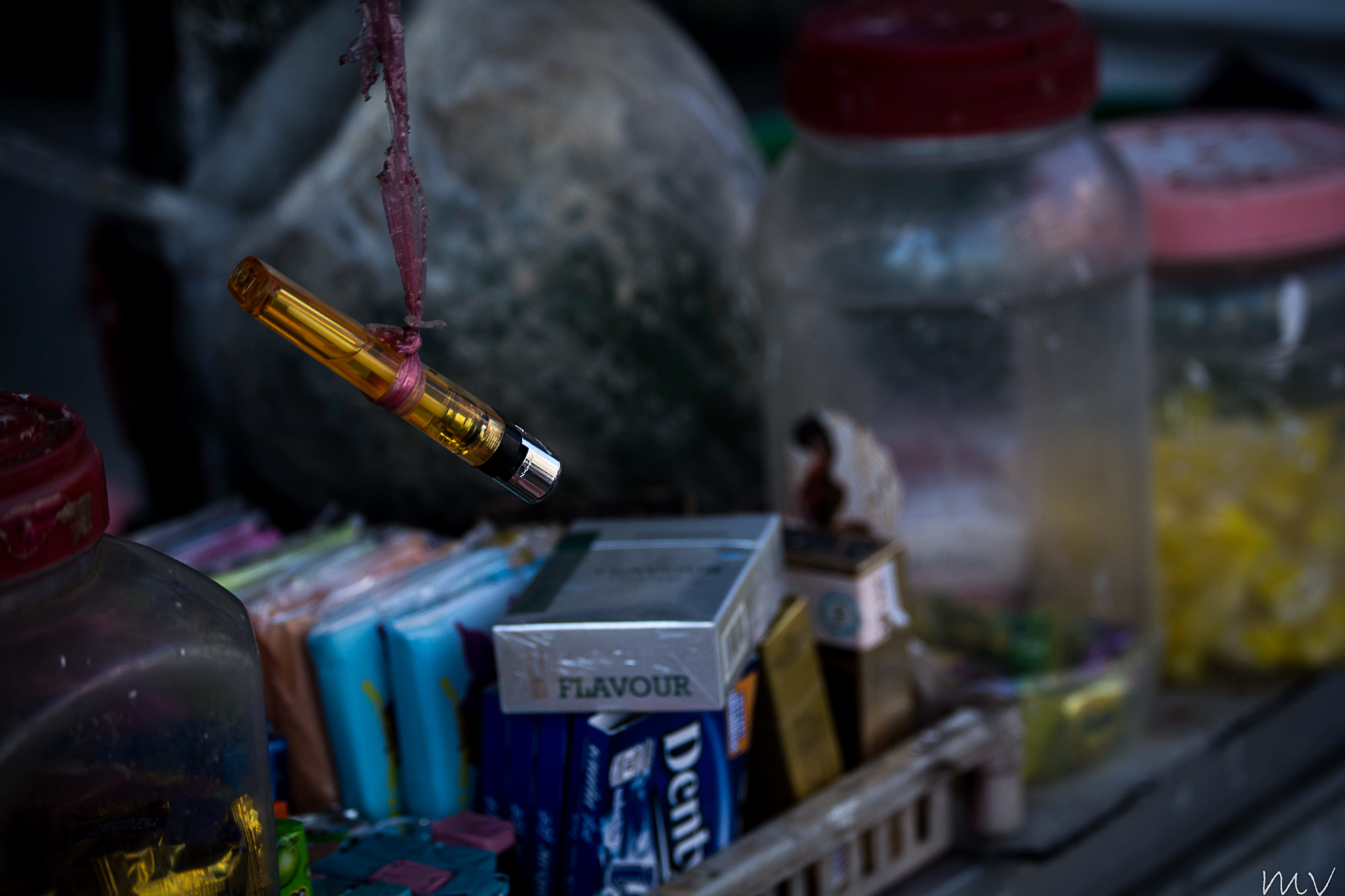 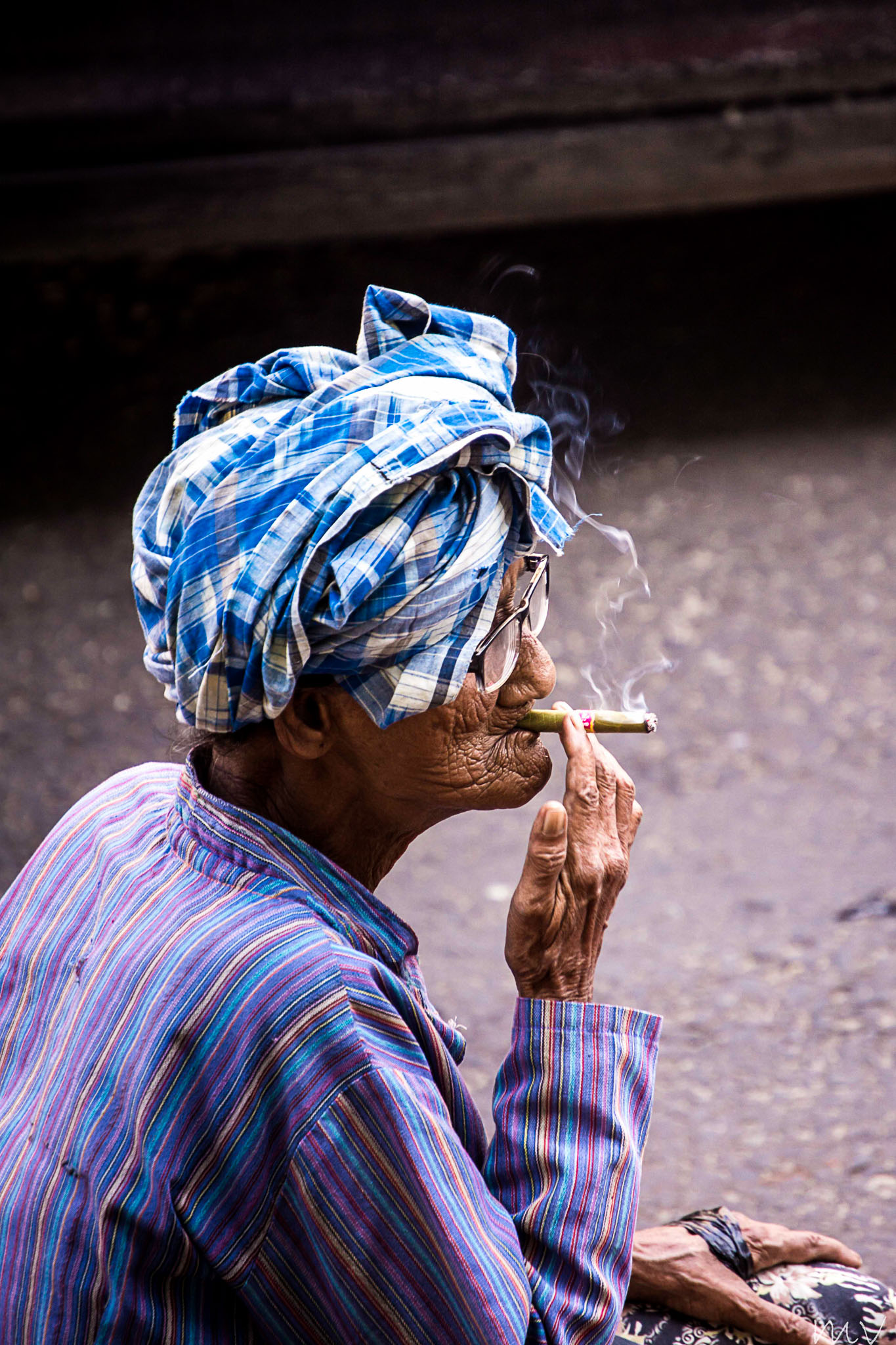 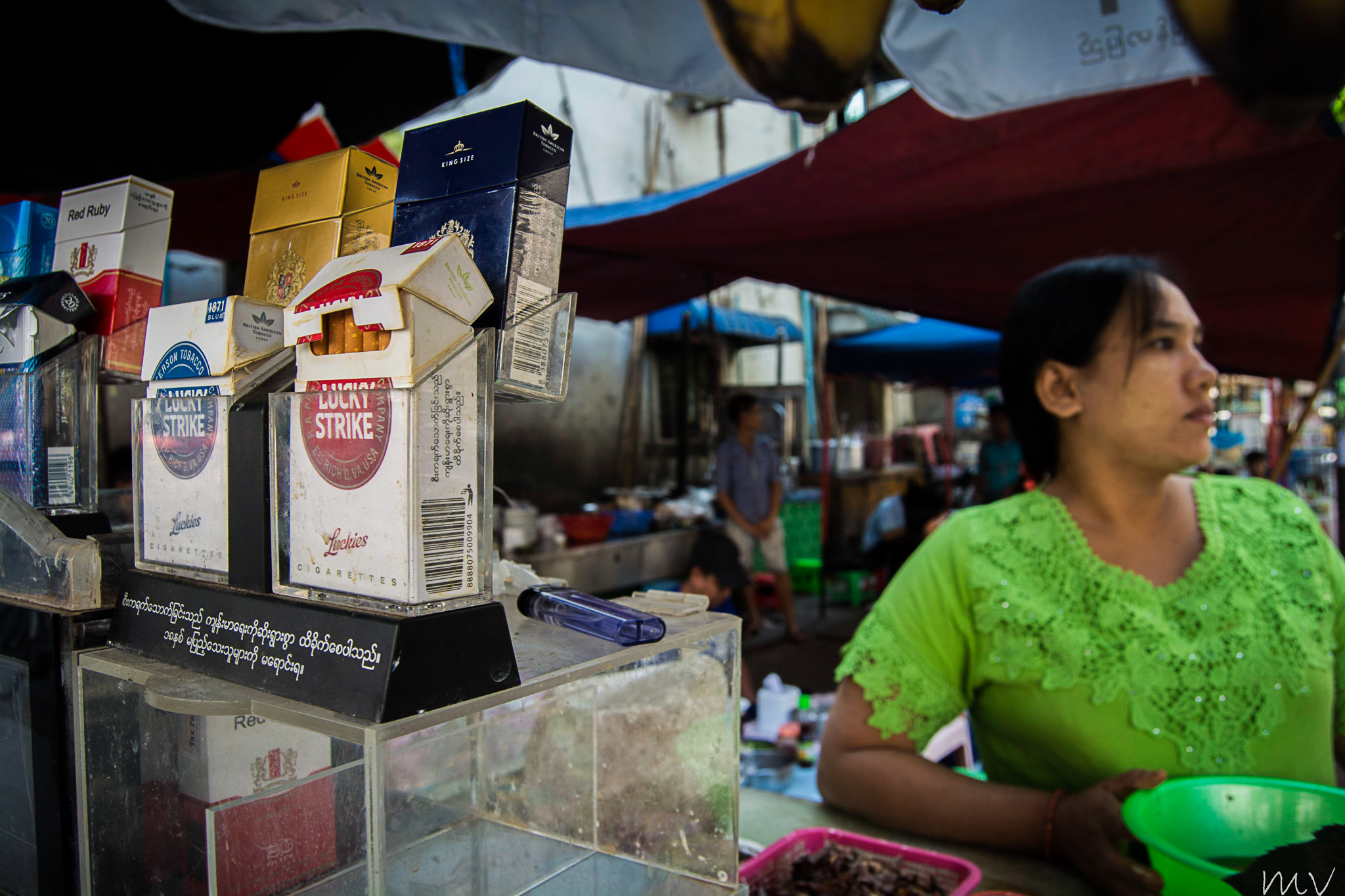 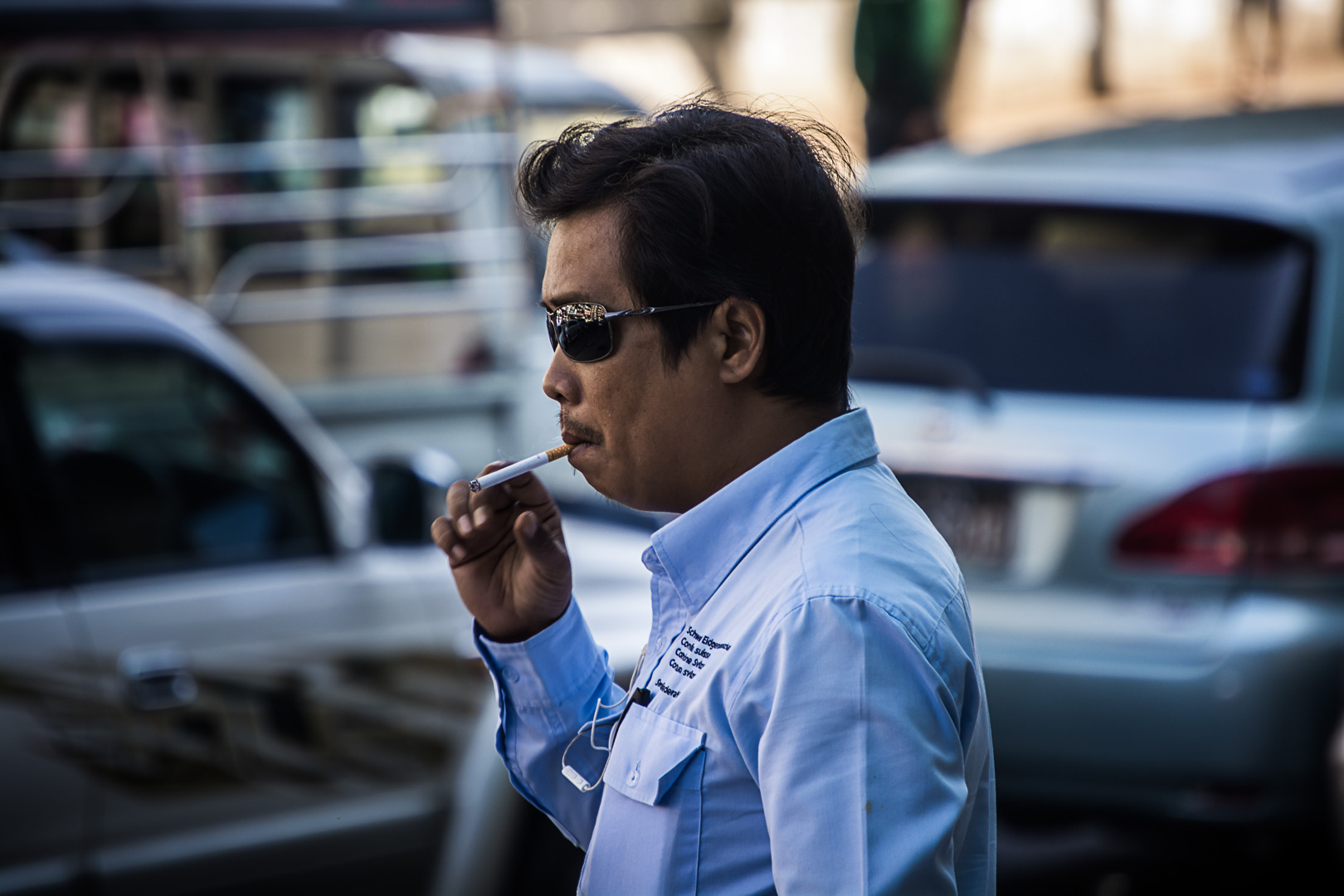 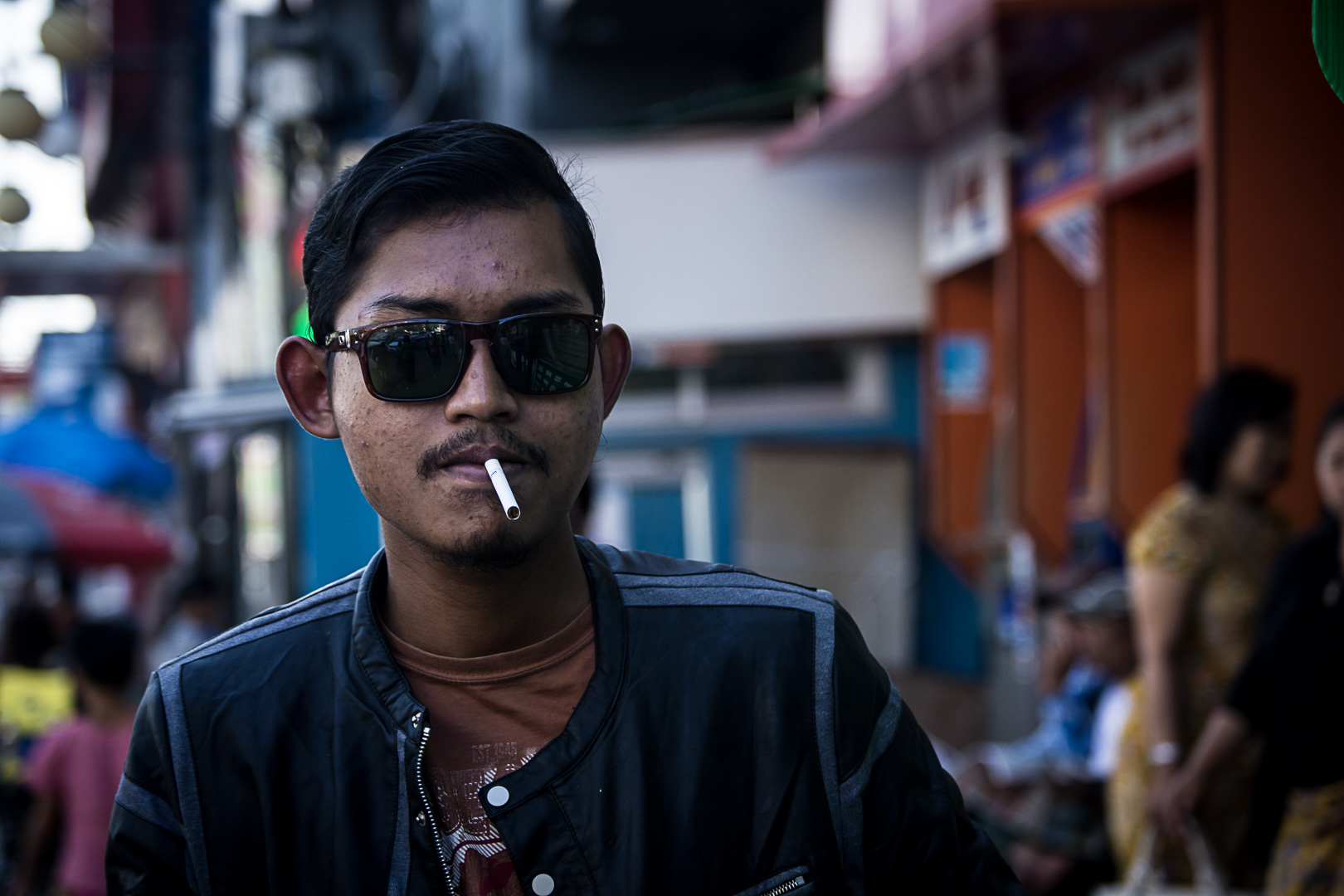 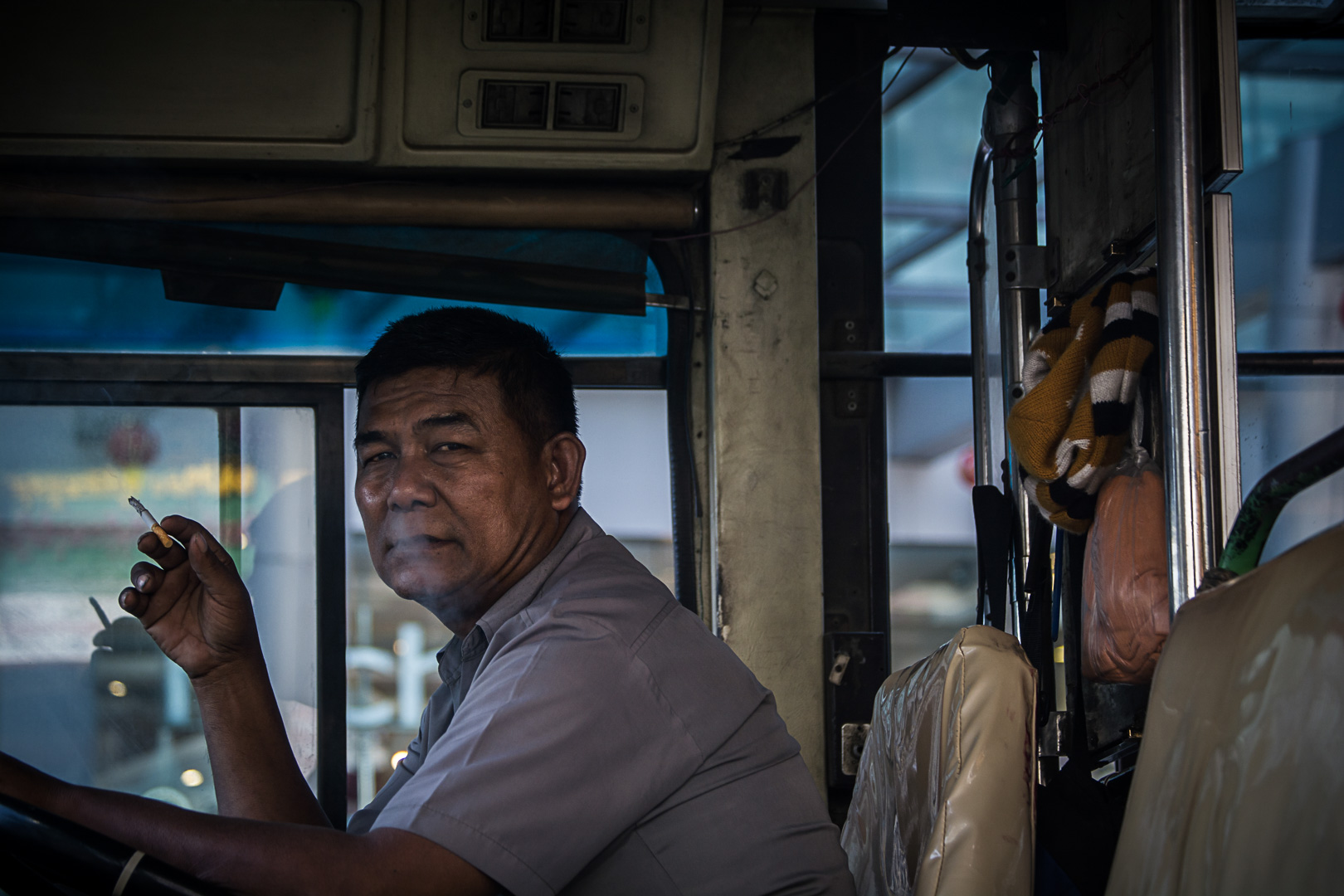 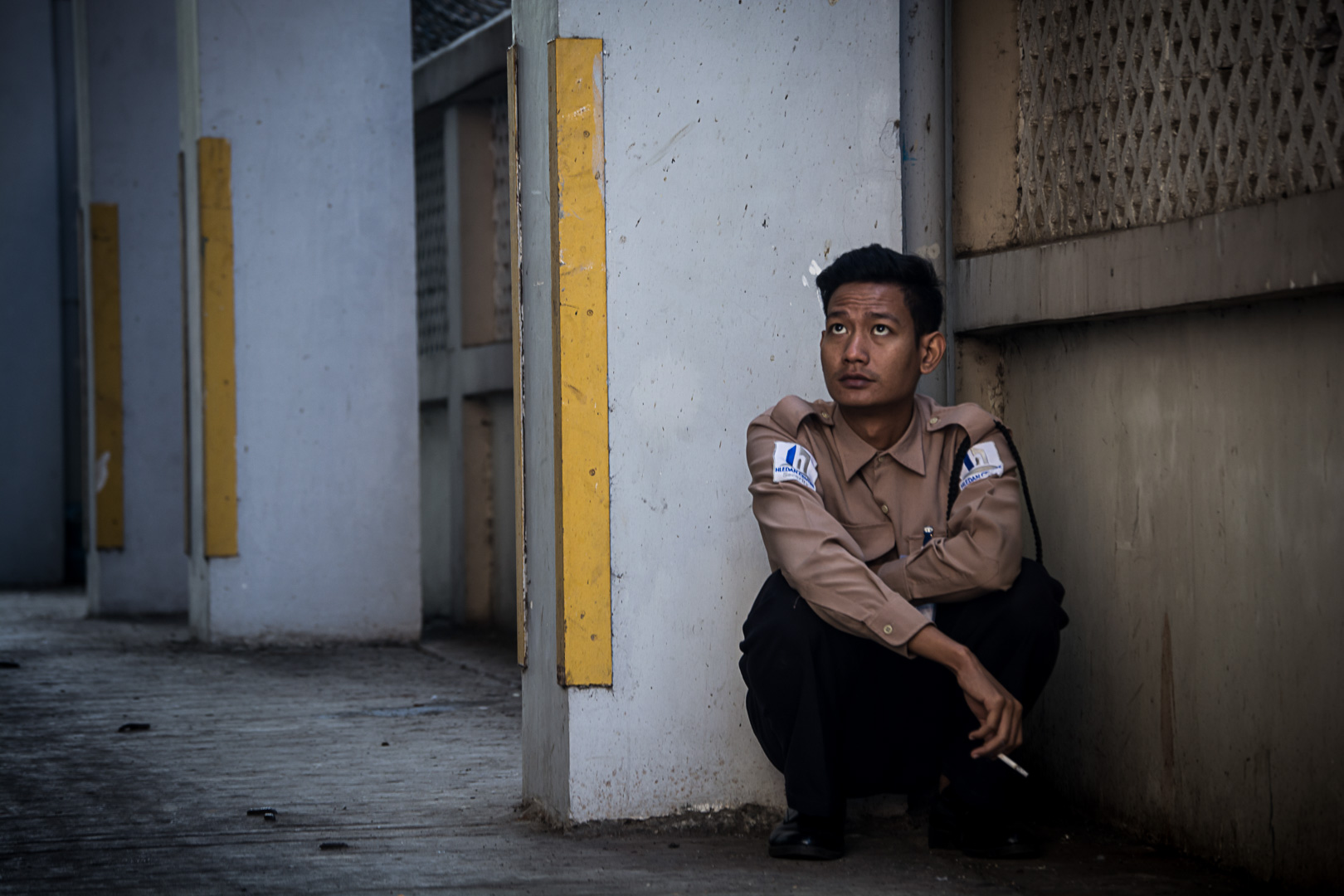 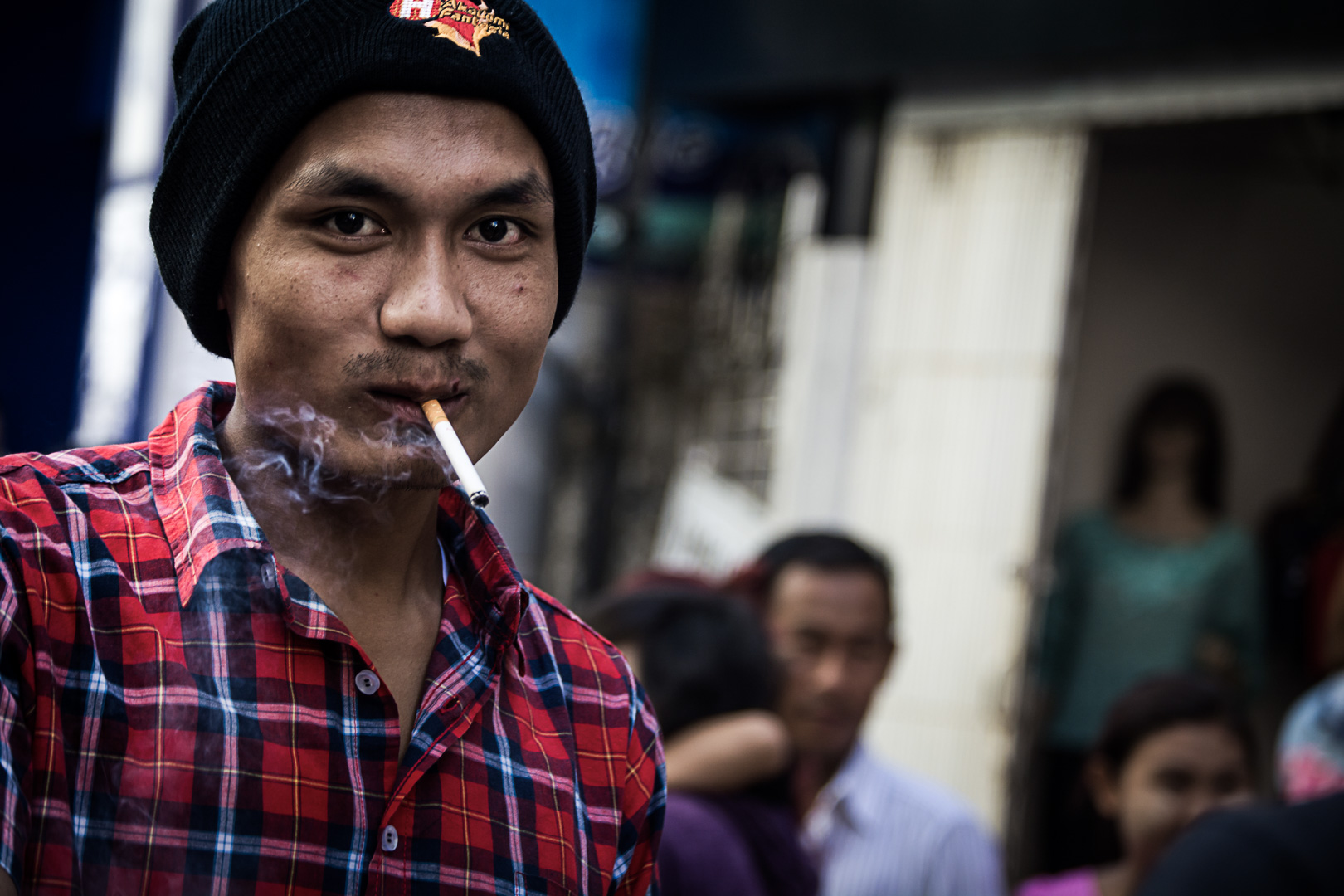 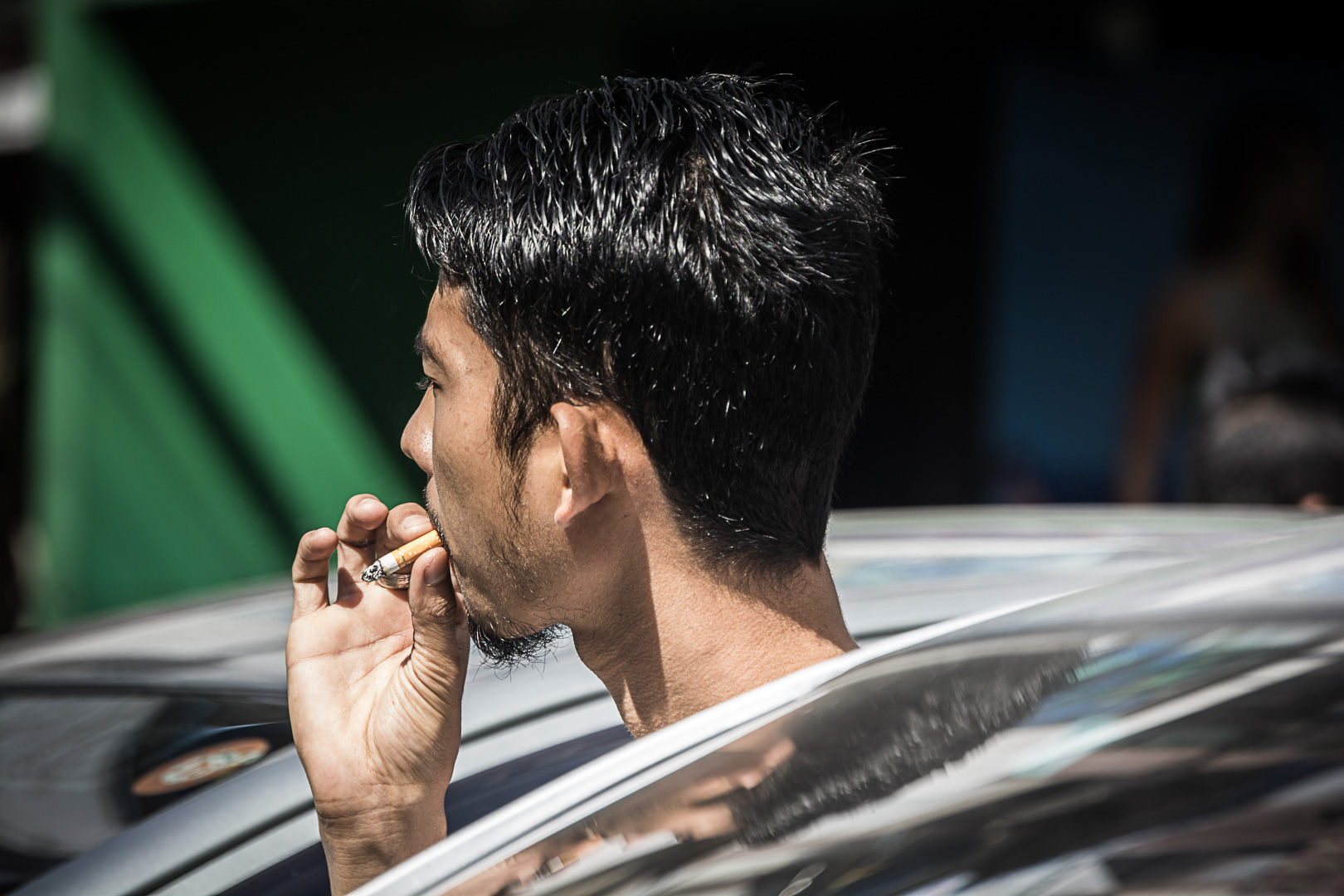 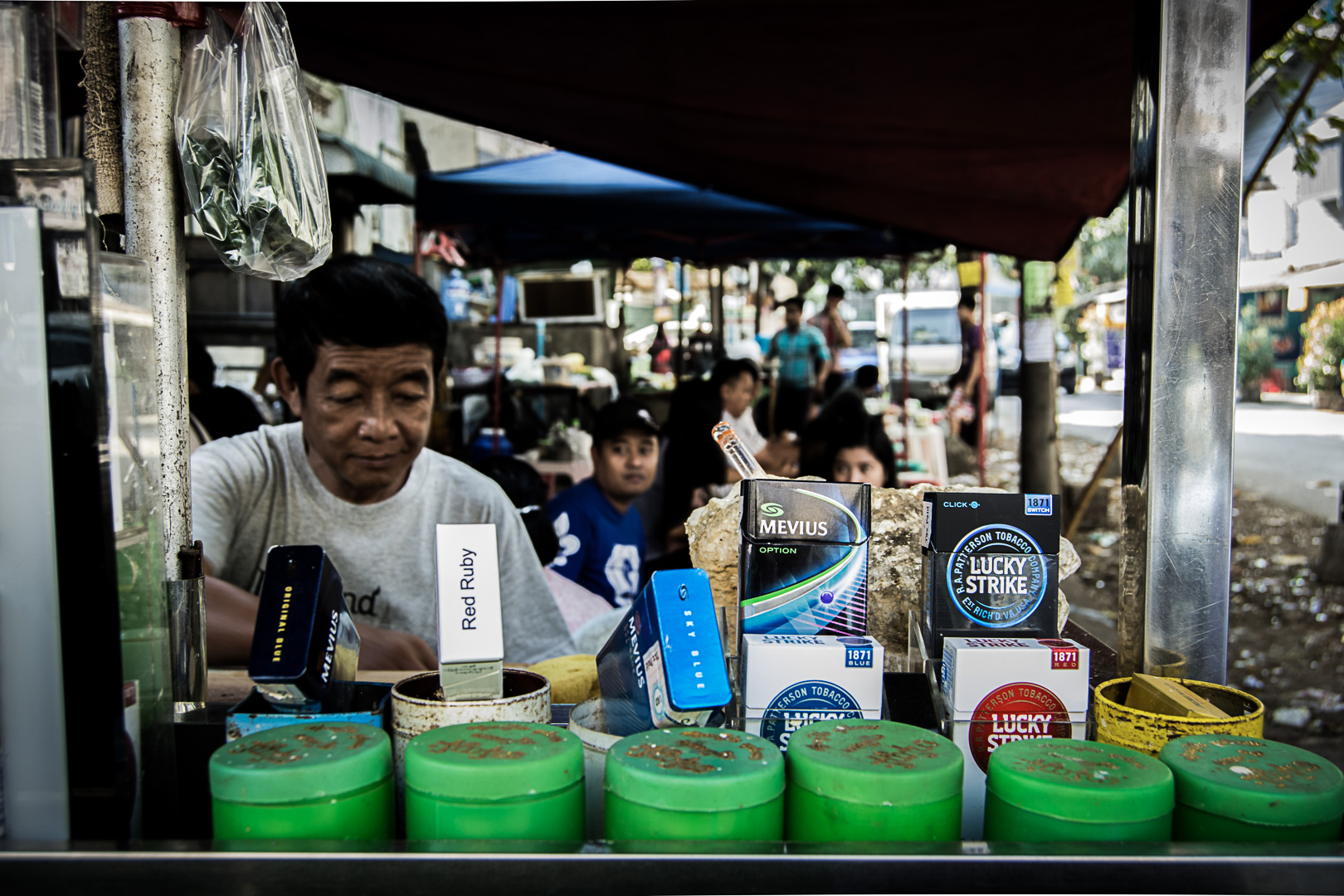 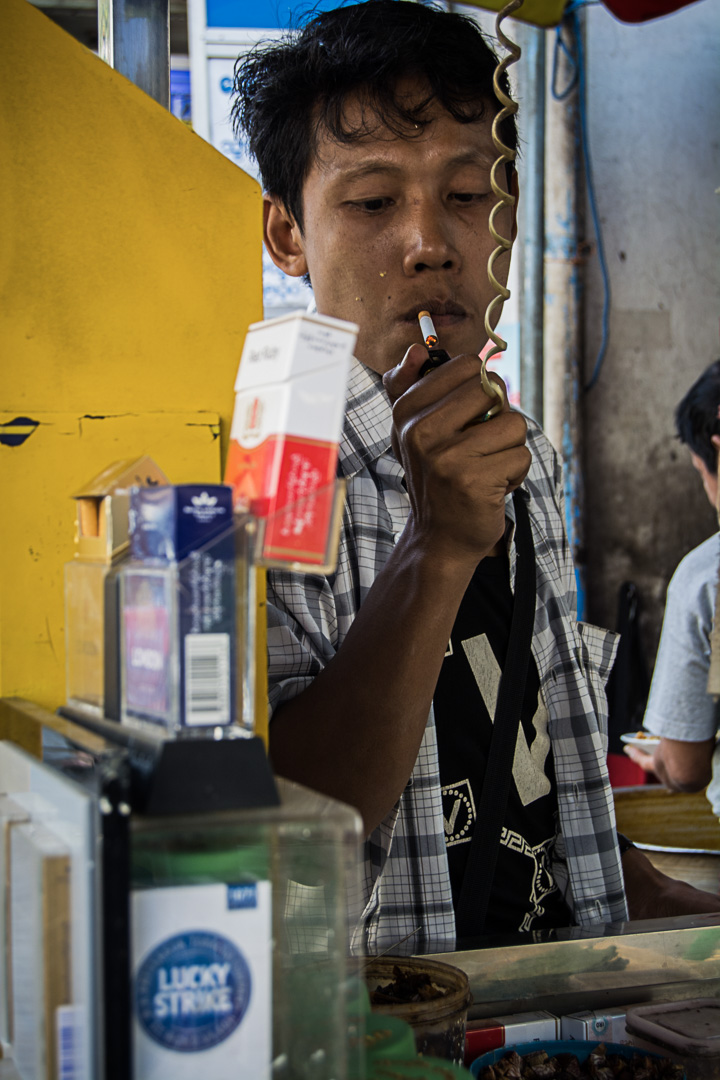 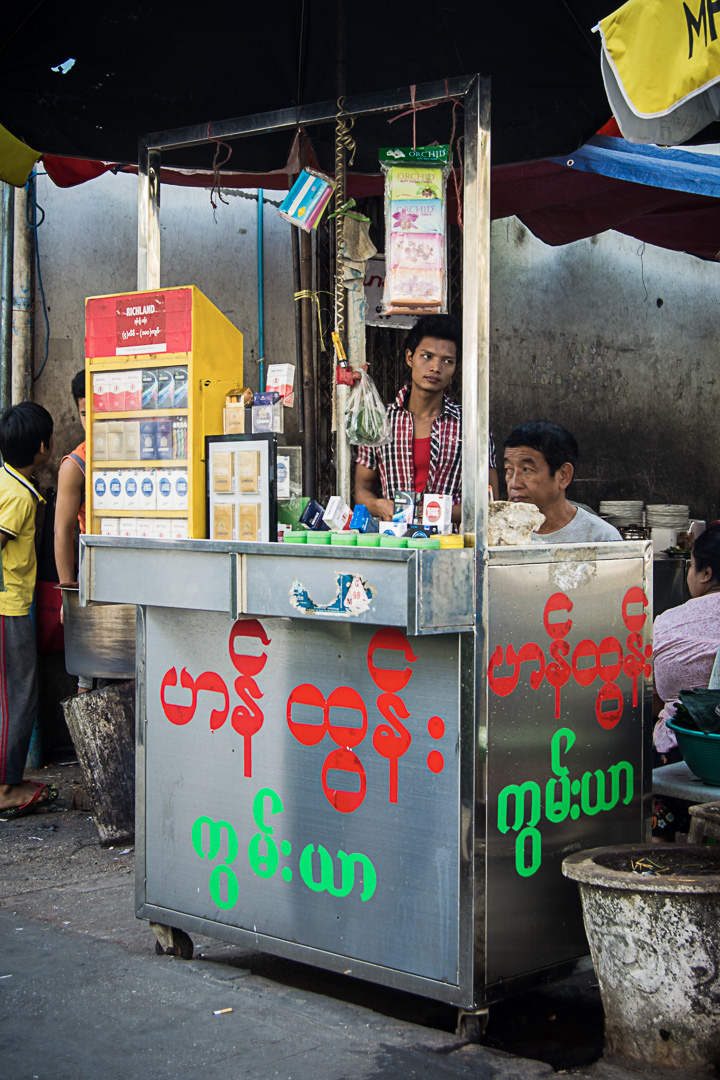 As music pounded at a London-themed event in a sweaty Yangon nightclub in late 2014, a projector displayed moving images of the British capital. Elsewhere, corrugated plastic cut-outs, including a red double decker bus and a quintessentially British post box, decorated the walls. A British DJ was on the decks and, on every table in the club, a pack of London brand cigarettes was perched in its own display case.

This struck me at the time as a blatant attempt to promote cigarettes, and it still does, but according to a boss at the global tobacco giant that produces the London brand in Myanmar, I am wrong.