A Heart for Myanmar Foundation an organization that offers free lessons to the street children. By Tracey and Ros, from Australia. 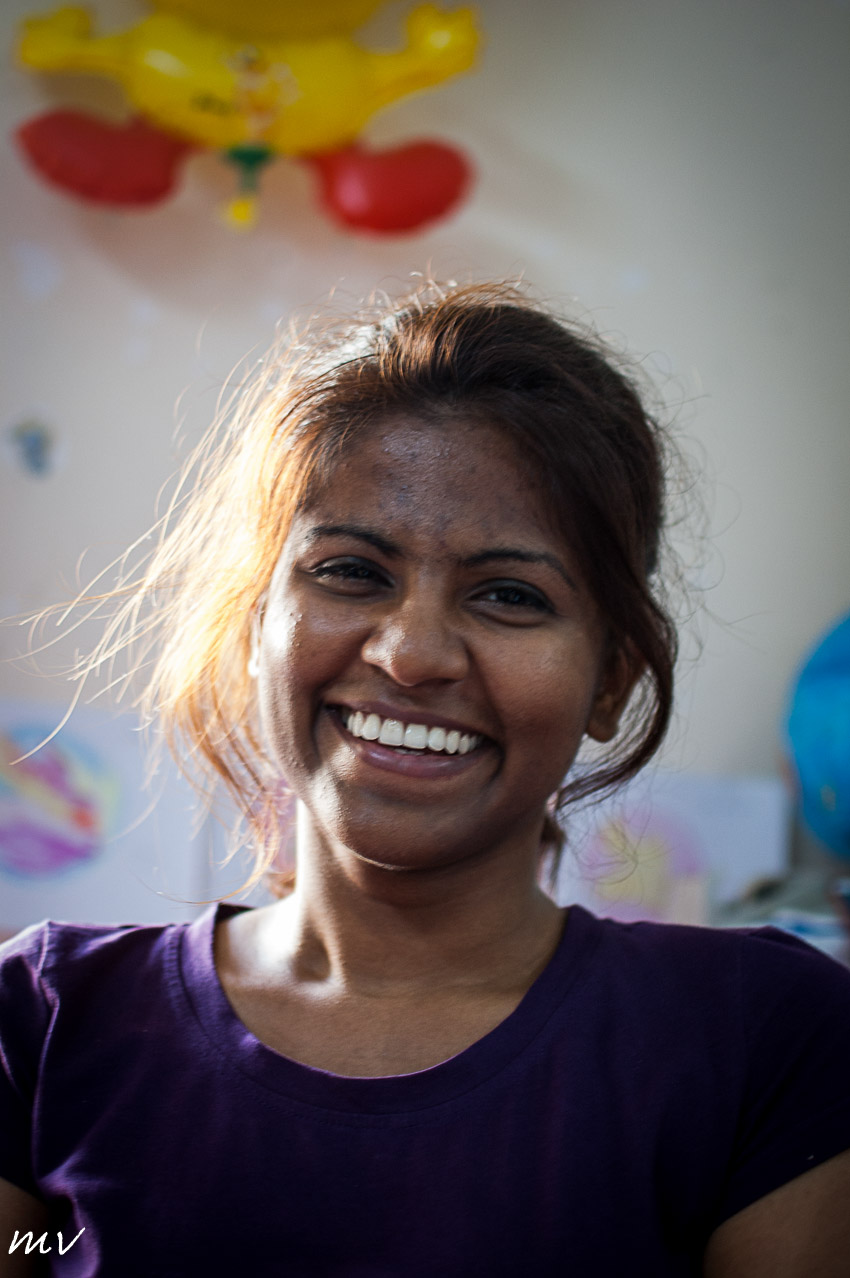 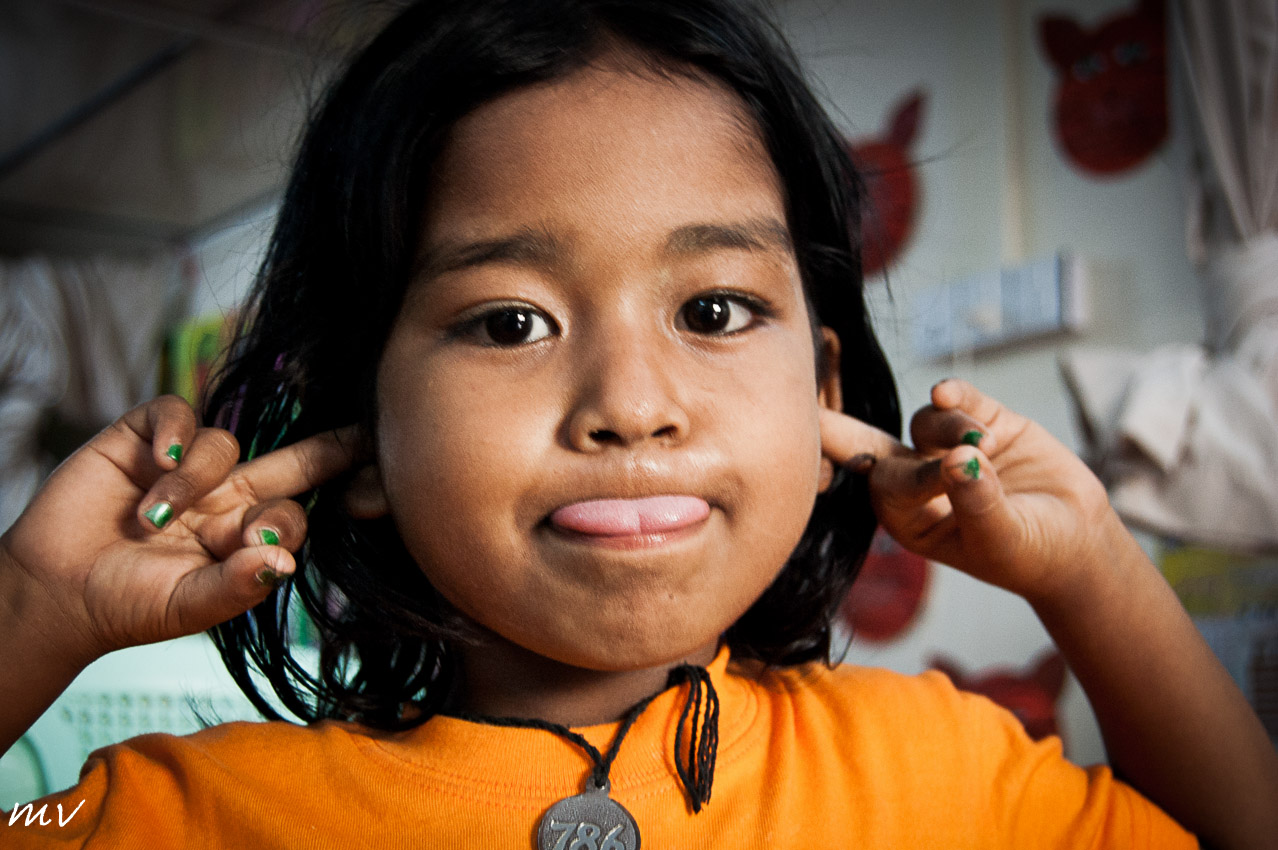 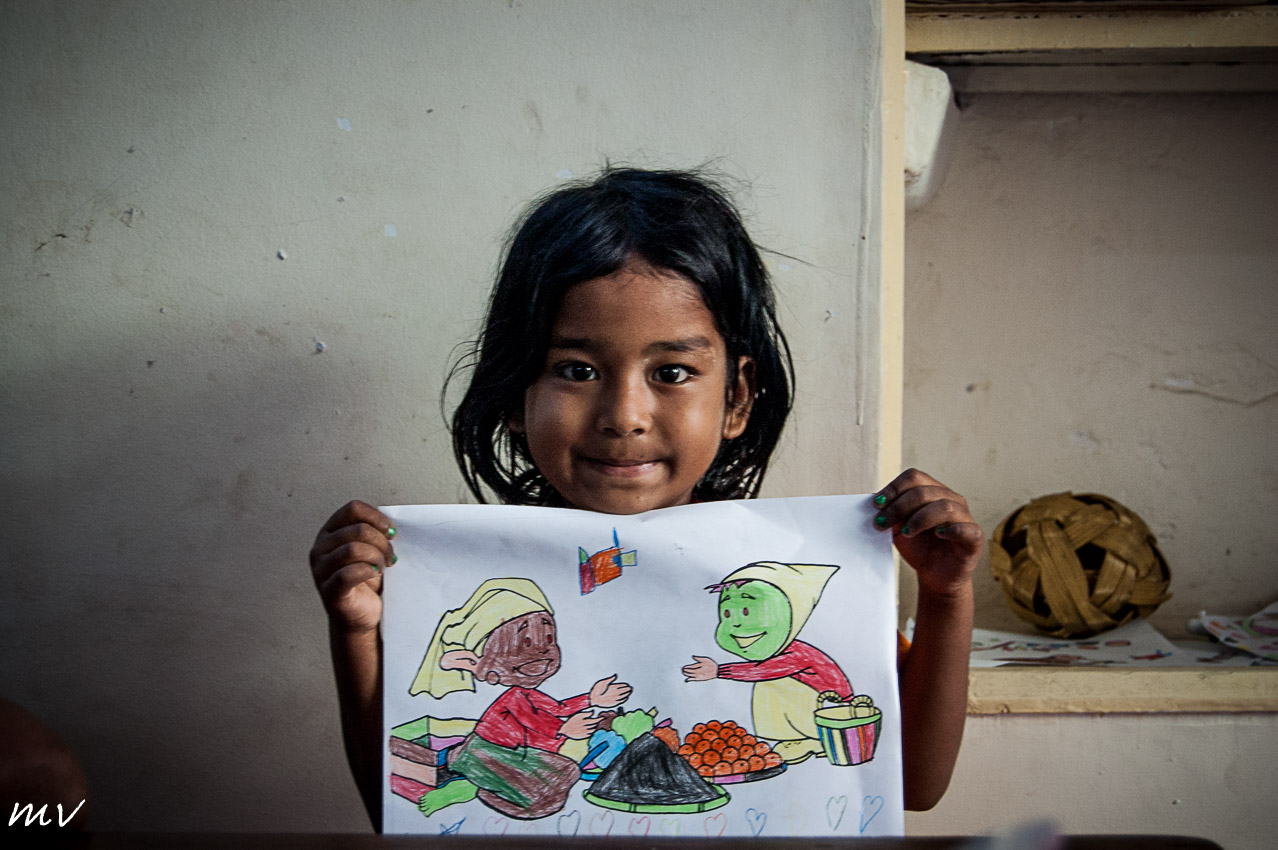 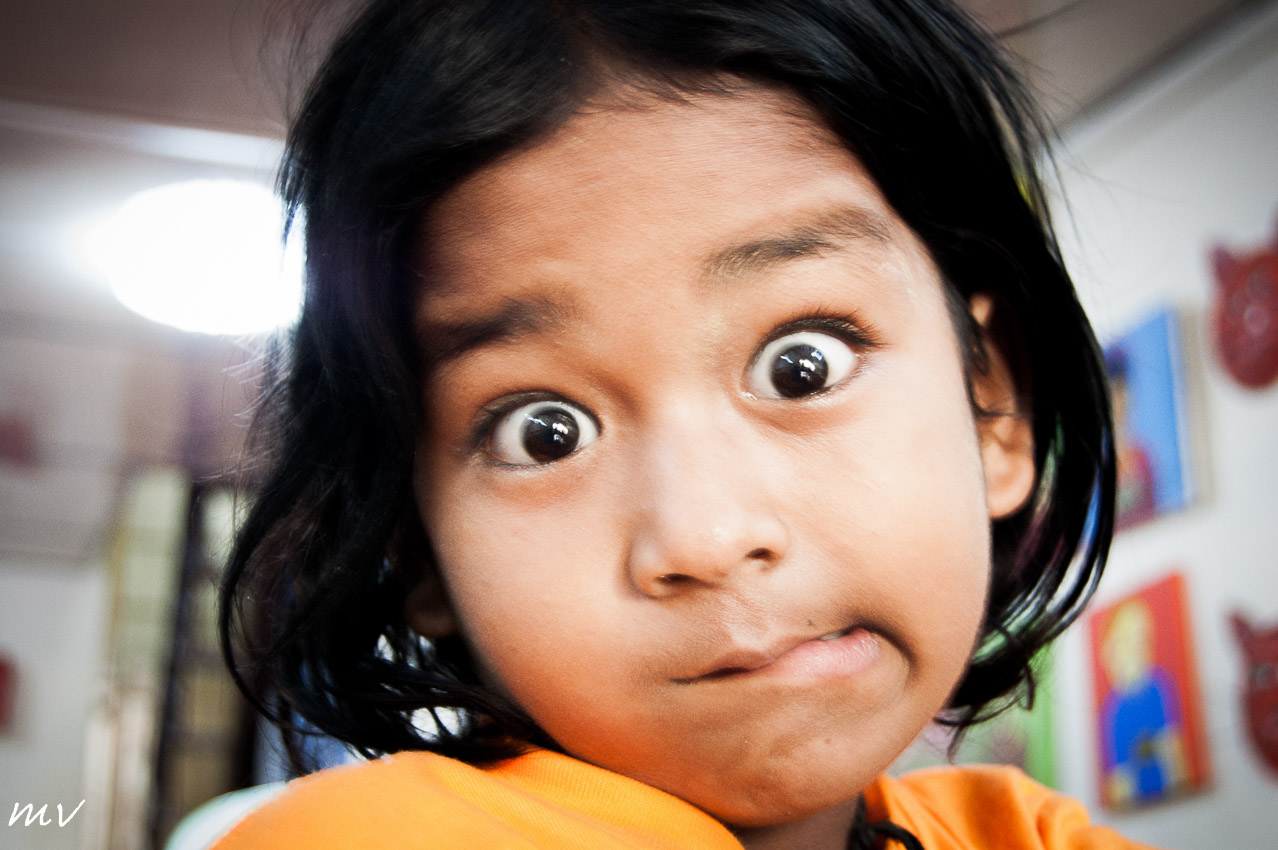 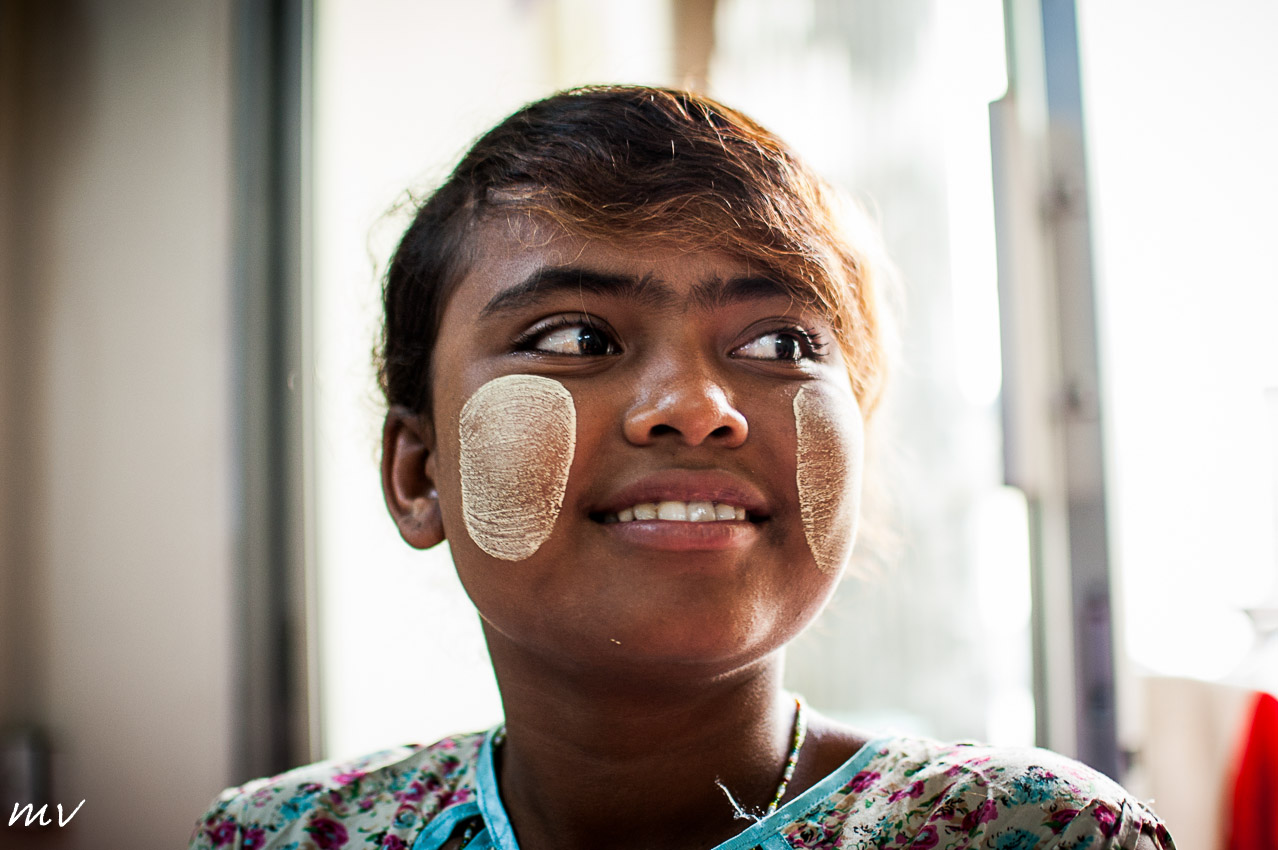 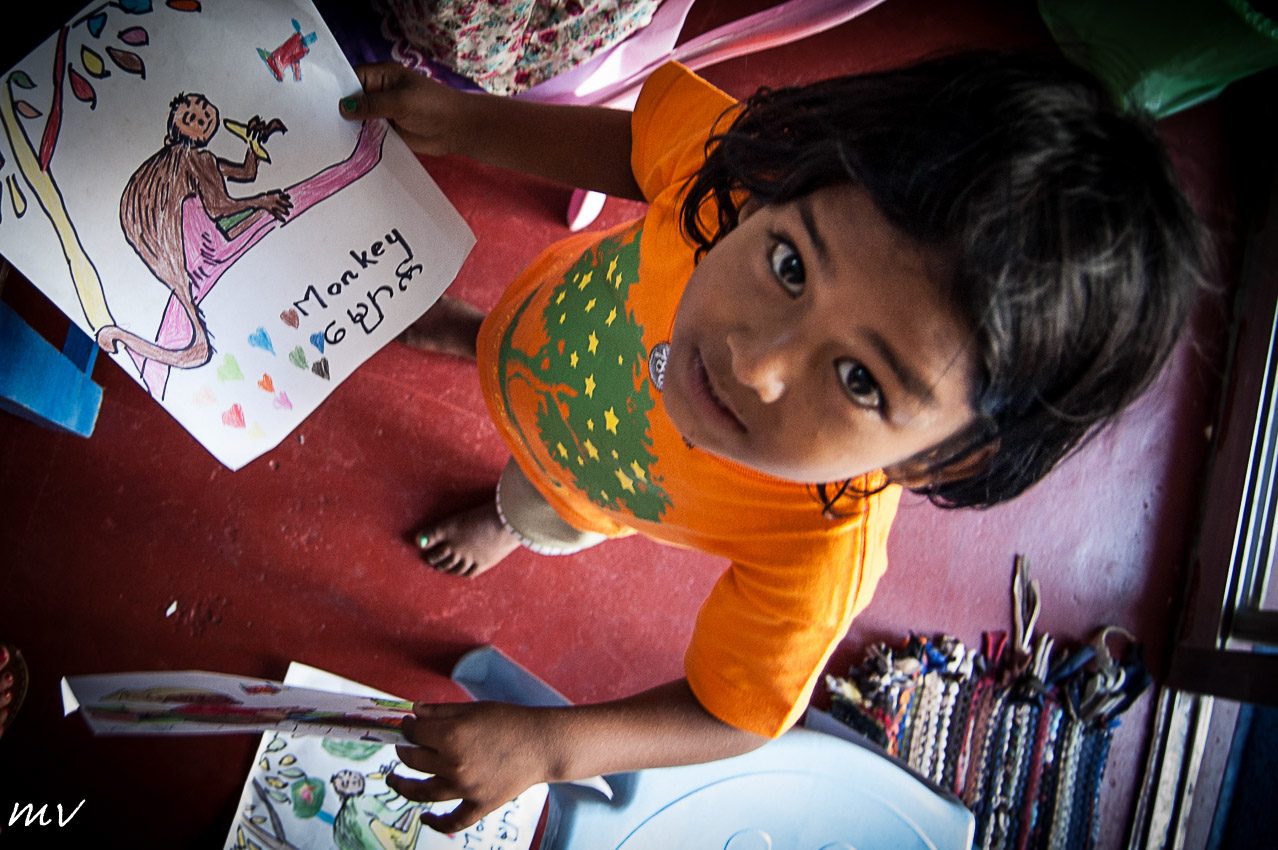 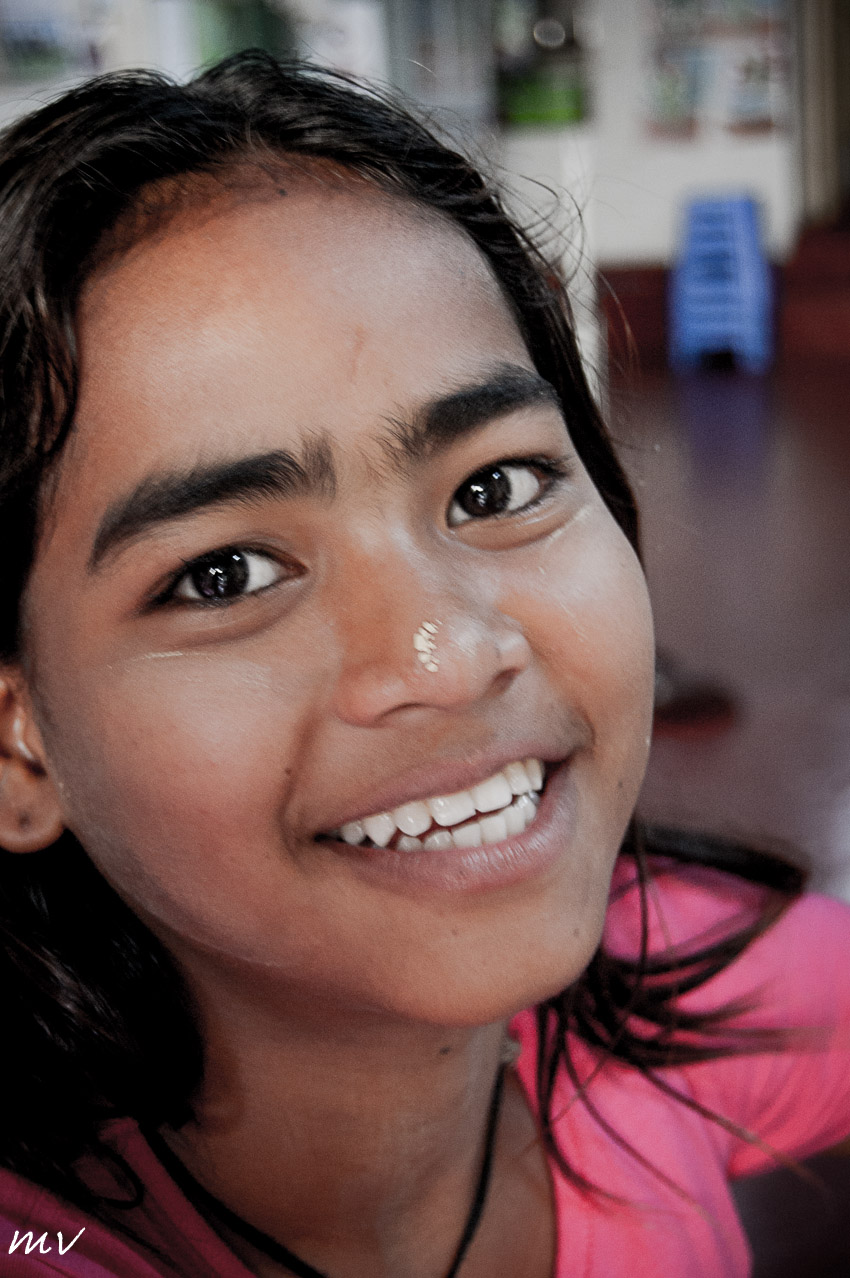 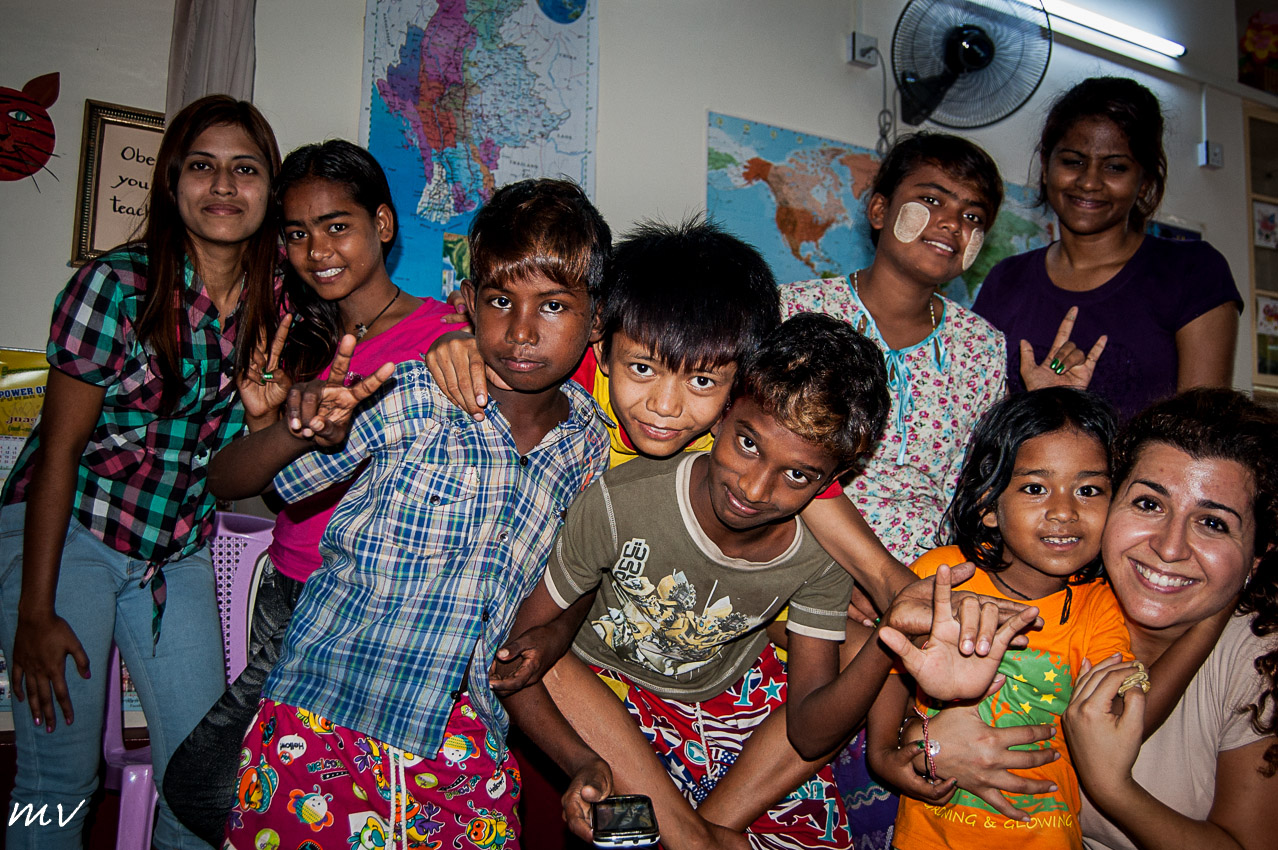 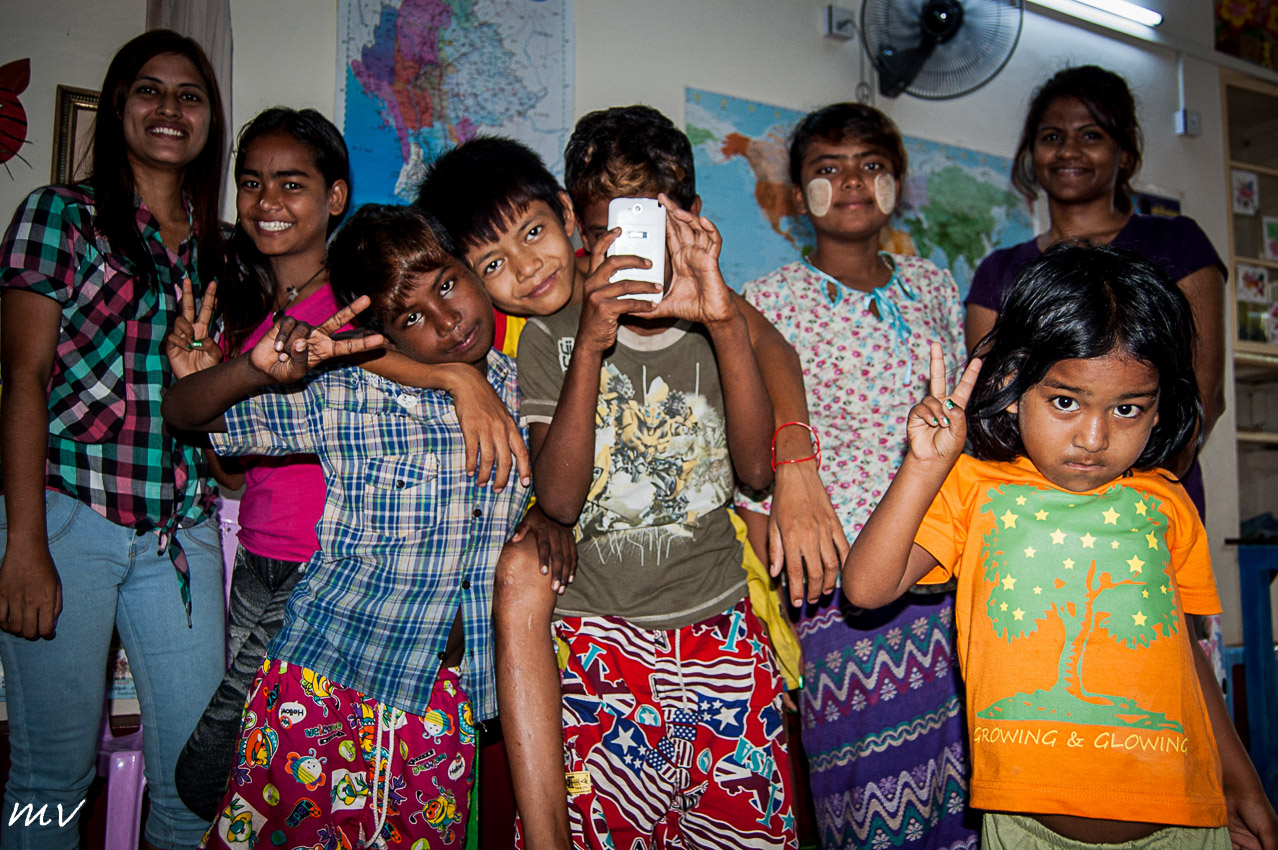 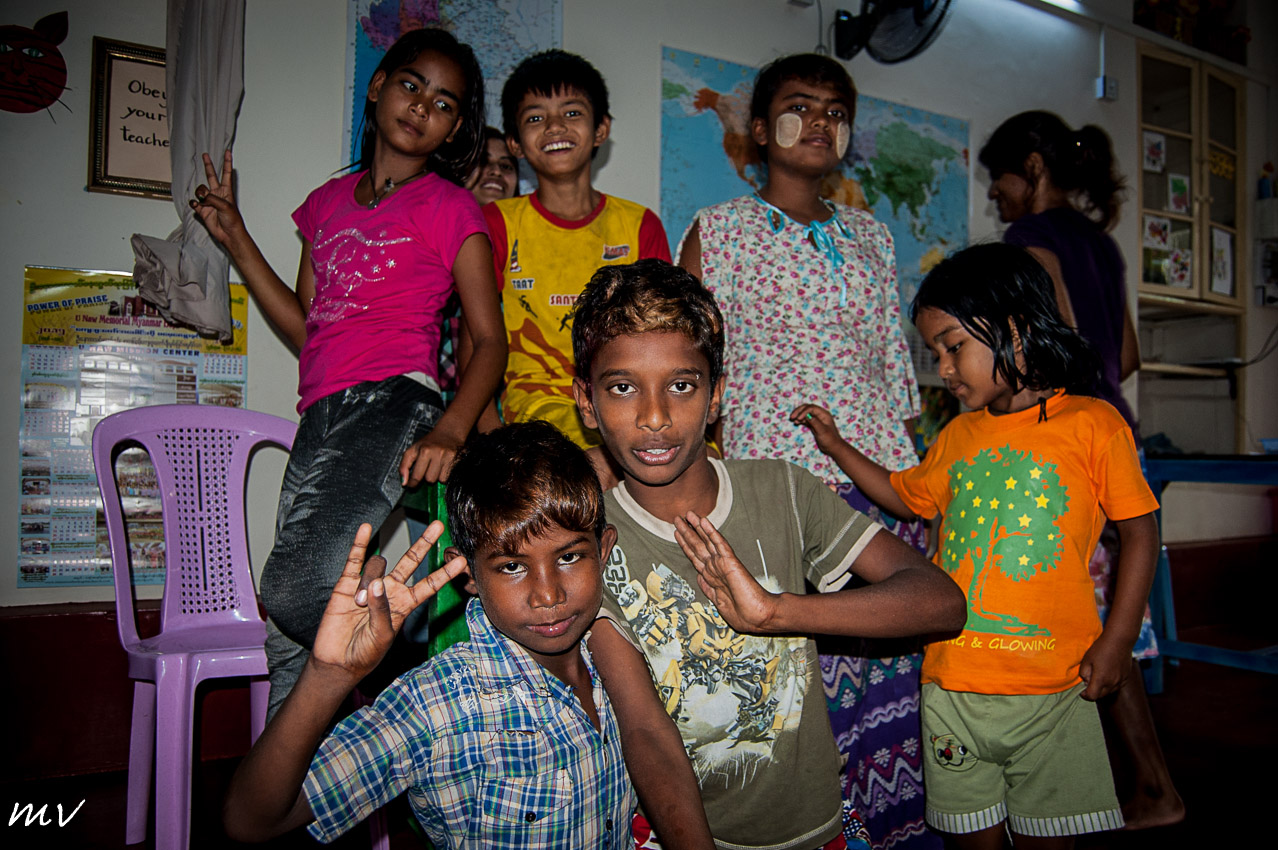 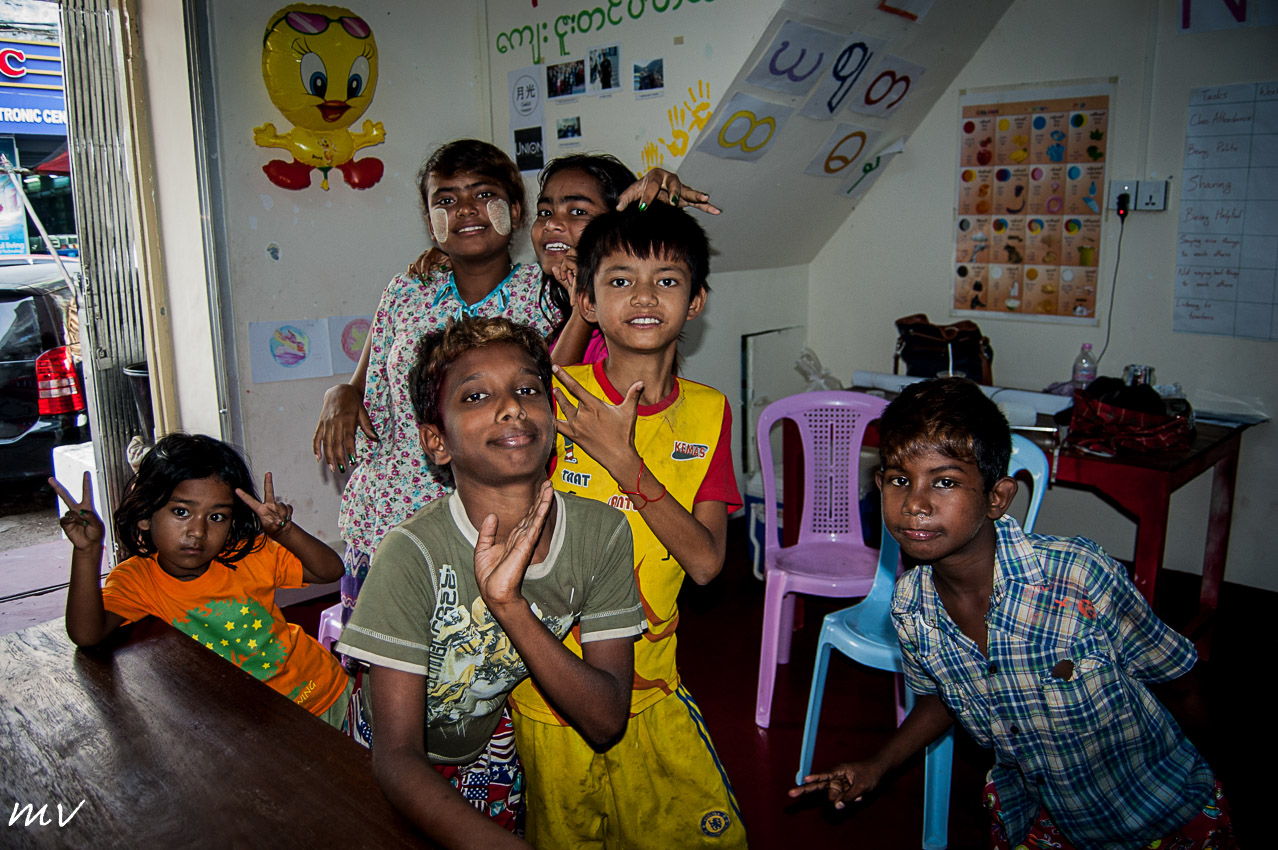 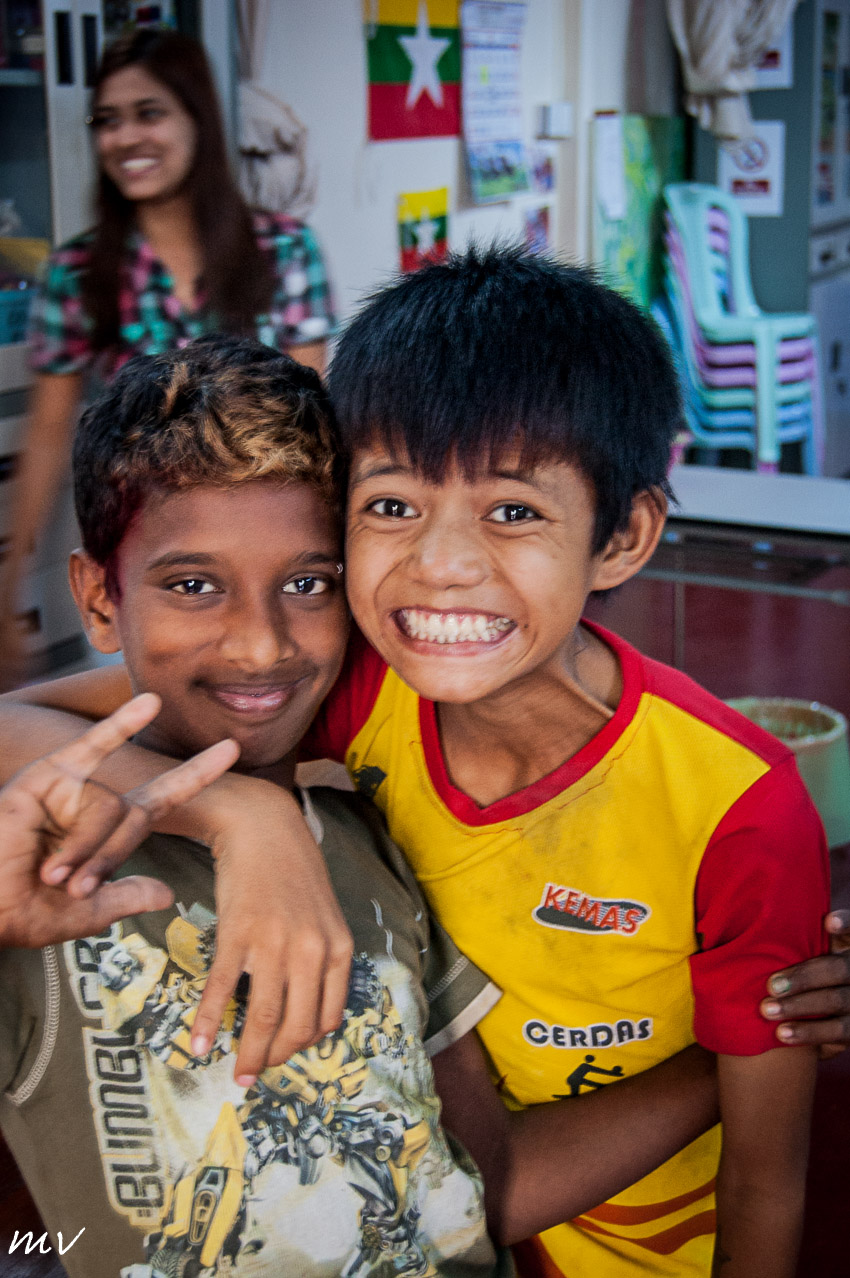 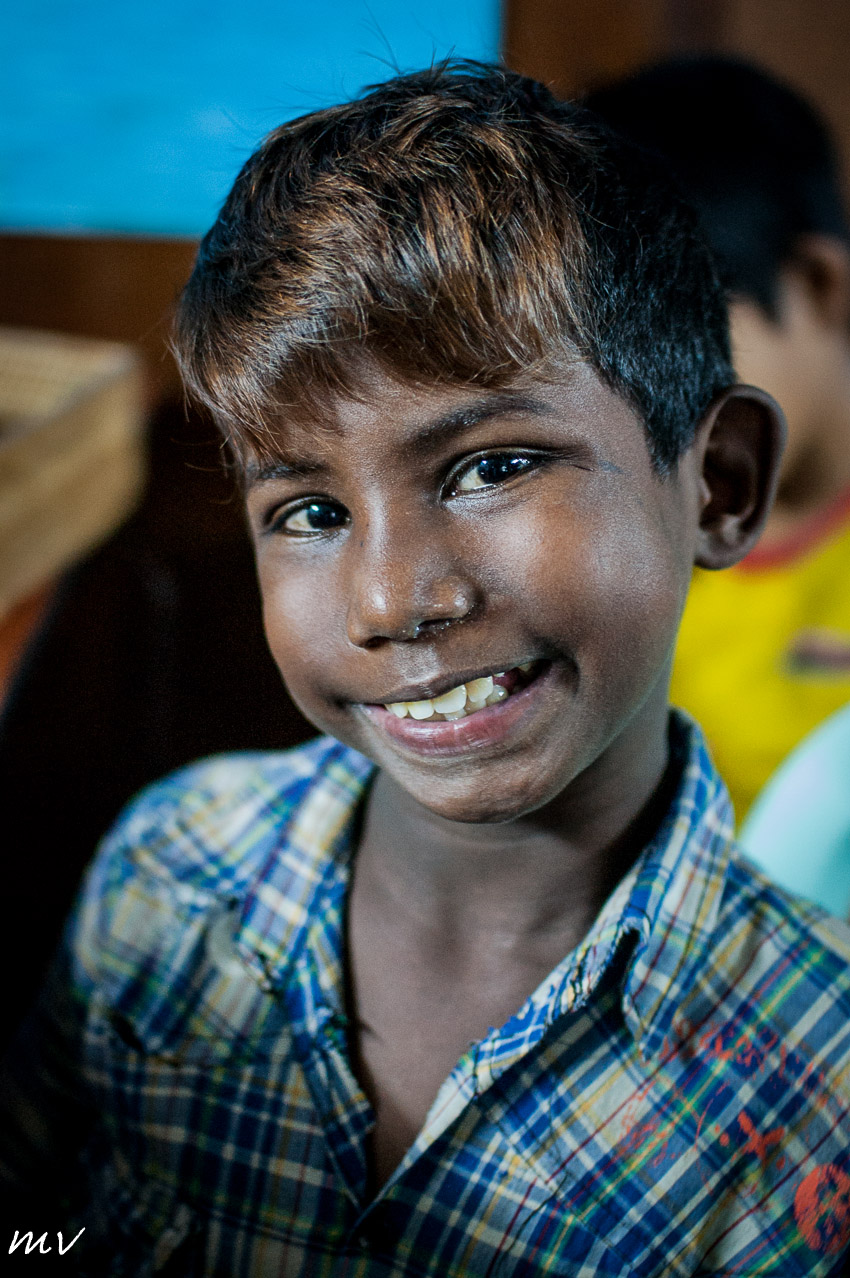 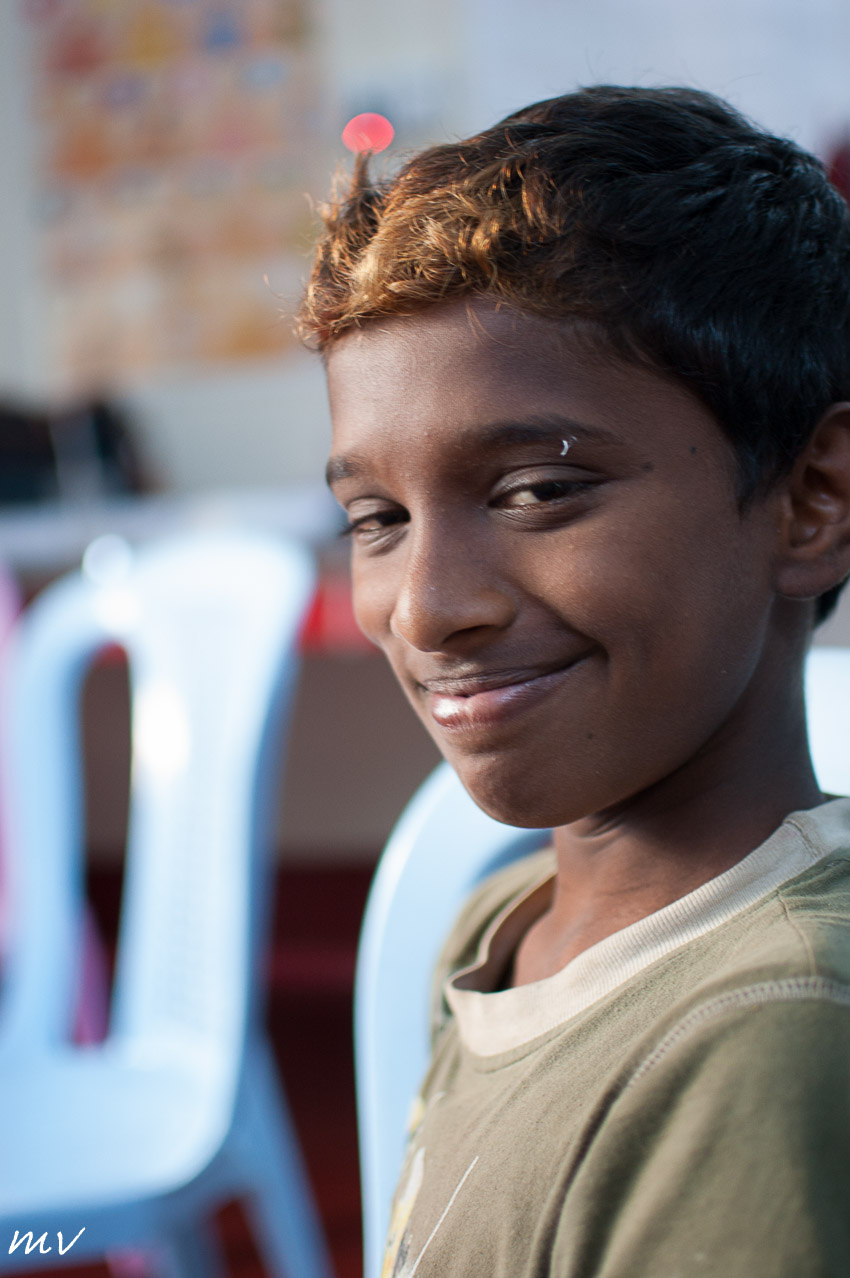 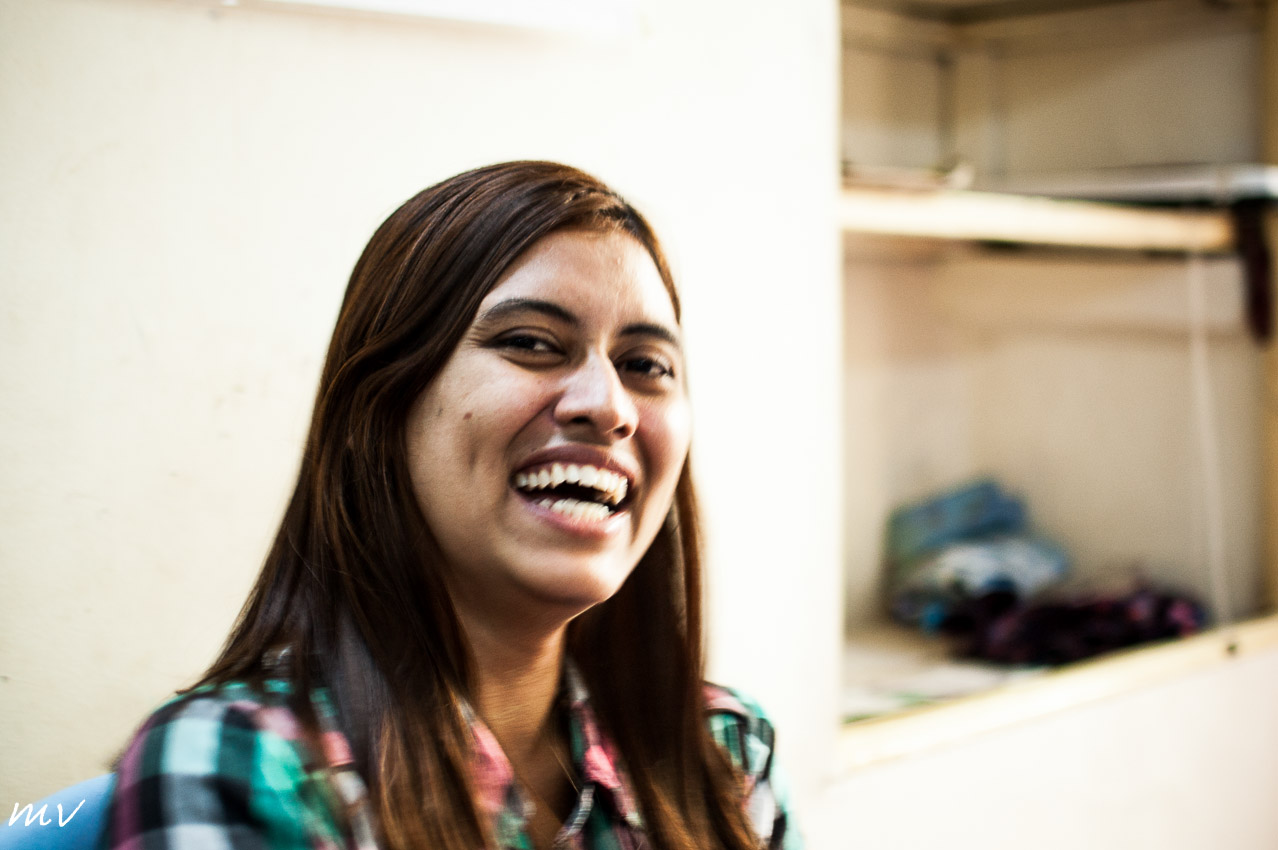 From “A Heart for Myanmar Foundation Ltd”

“Hi, just thought I would let you know how we put your donation to work. One of the older girls, Hazel, that comes to the centre was being told by her mum to go work in a beer house, where she would have to sleep and work 7 days per week. The girl is very pretty and we feared where this type of work would lead so we now employ her every morning to help keep the centre clean and then in the afternoons she joins in the class. So thanks.

On December 2014 I run a charity photo exhibition where funds were offered to a local organization that is called «Heart for Myanmar Foundation».

Few words about the foundation

Tracey and Ross are from Australia. They moved to Myanmar where they have decided to run a foundation center that will offer classes to children who have no access to education. During the morning sessions street children or street cleaners’ children attend and the afternoon lessons addressed to children that sell postcards to tourists. Beside Myanamr lessons they offer English and some additional activities such as theater and dancing. The foundation is financially supported mainly by themselves and by volunteers.

For Tracey and Ros this project is to encourage those who have the means to support those in need, and they don’t know how to do it.

A young guy asked me while I enter the door of the center.

Being there makes the young girl feeling excited. The teenager is a bit shy but she likes my hair color. A younger boy continues painting while the others imitate the teacher by repeating «Hello Miss Maro»

All these in an old building at 17th street, where you can find paintings, colorful walls and some letters written by the students.

I start talking with the two teachers Susana and Tha Ha.

The first teacher works as a volunteer, the second has a bachelor in Social Sciences and she has applied in universities in UK for her master degree. For the moment, all the responses were negative, since the level of Myanmar universities is low and therefore she is not considered a sufficient candidate for the UK Universities.

Nobody will evaluate the effort, no one will give her a chance.

Some children have tattoo and I ask the teacher if these are real or just body paintings...

"No, most of them have tattoos, they smoke, they drink alcohol and they take drugs."

"Parents don’t care about what they do, and they don’t mind if they come for lessons. There are cases where parents sell their children to get a small amount of money. For example Thiha, a young boy, we believe that it has already brain disorders, because he has already difficulties in concentration and memorizing»

"But...what does the Government do for these children and for their education?“

"Some schools do not accept them because they have no money for clothes and they don’t like them to go to school with dirty uniforms. Teachers often make discrimination and students laugh at them. A few months ago, we had a student who tried to attend the school. The teacher put him in a separate class, the children laughed at him so at the end he did not want to go back."

"What is the job that they want to do when they grow up;"

"They want to follow their parents’ job." Susana says and she is smiling, again with that smile of disappointment.

I cannot believe that none of these children want to be a doctor, a fireman, a teacher or something!!

"Do you like them more;" I ask trying to find a hope for his childhood dream.

“No, his mother sells oranges” Susana brings me to the reality.

Actually, I feel we are talking about crime, about children crime.

It is actually wired to speak about it with such comfort... Basically we describe situations that are typical especially in developing countries.

And we, who we supposed to belong in developed countries and we consider ourselves as educated, we accept these situations.

PS: We played with the kids, and we did take pictures with my camera and I had the opportunity to meet Hazel, who works as an assistant in the mornings shift in the center. She was a sweet and shy girl!

Thank you all for their financial contribution and for your support through my exhibition!