Travel in Budapest with my parents! 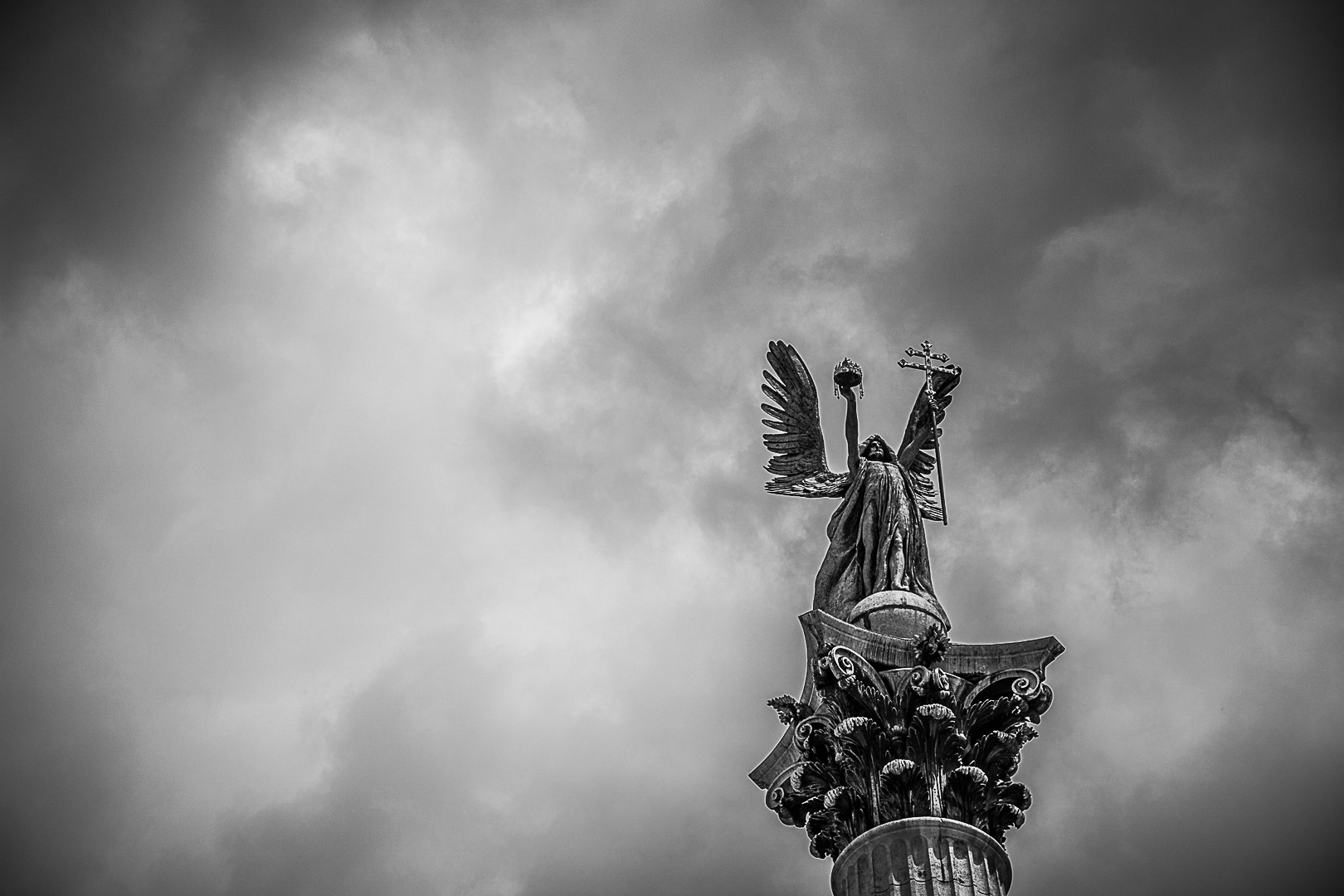 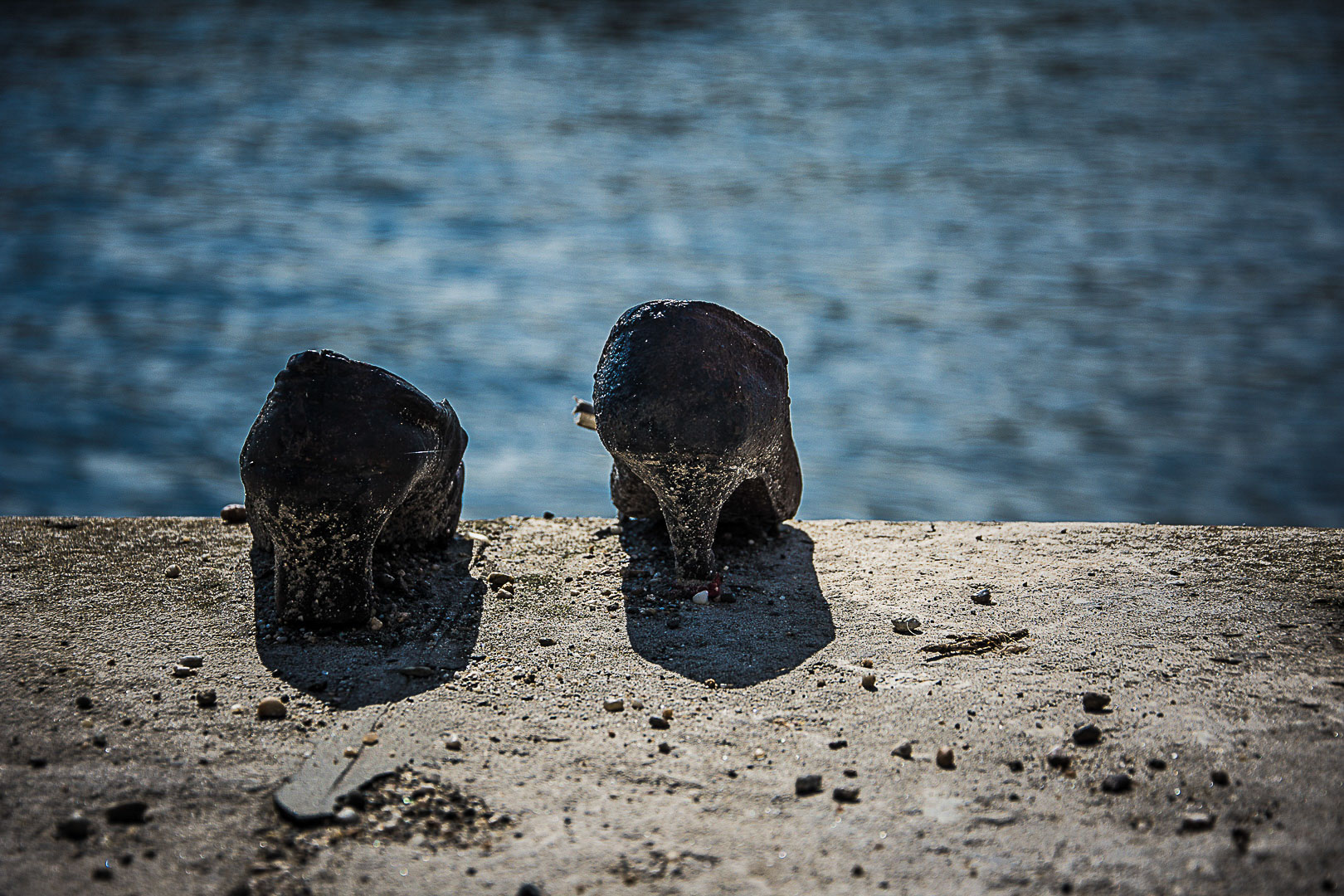 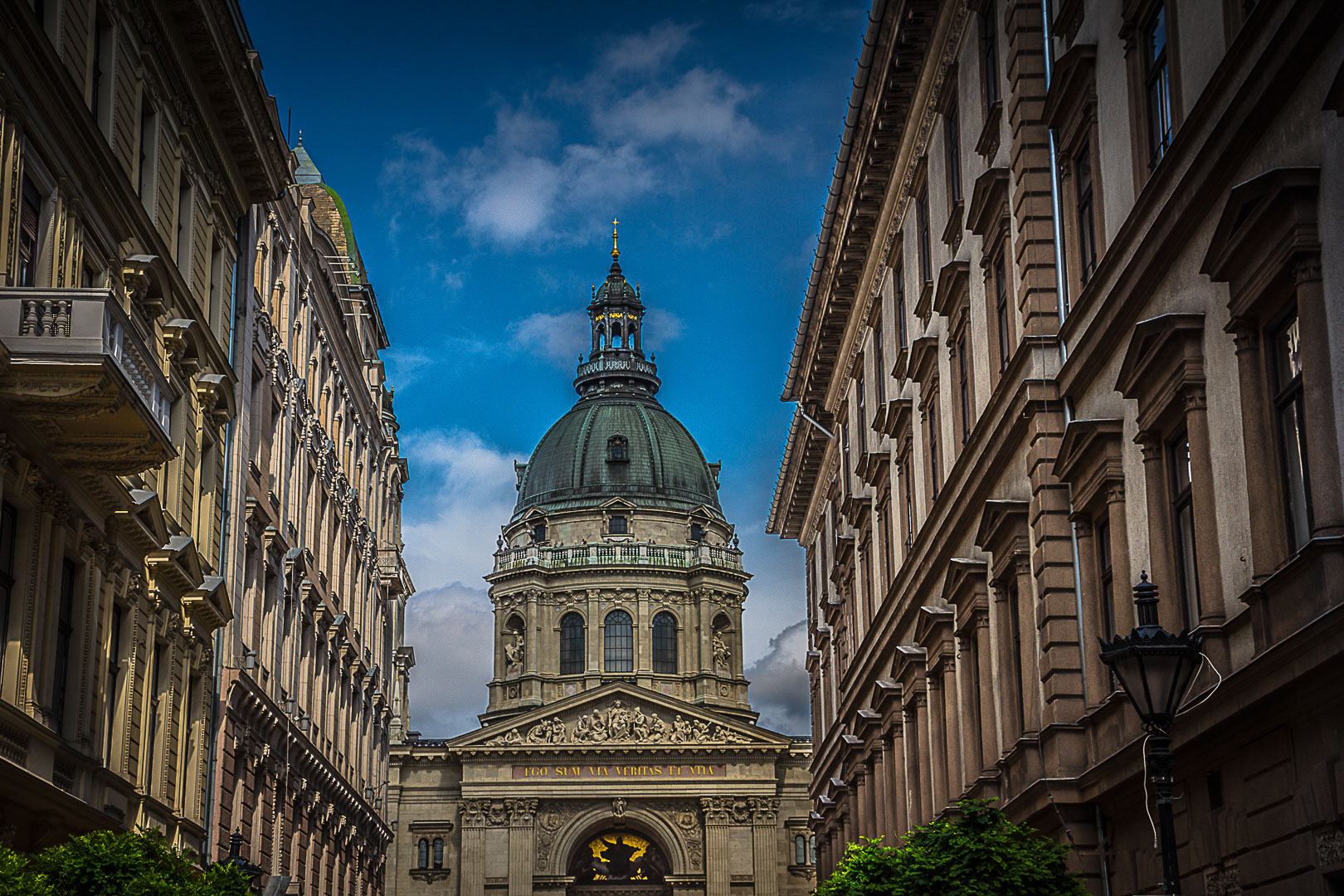 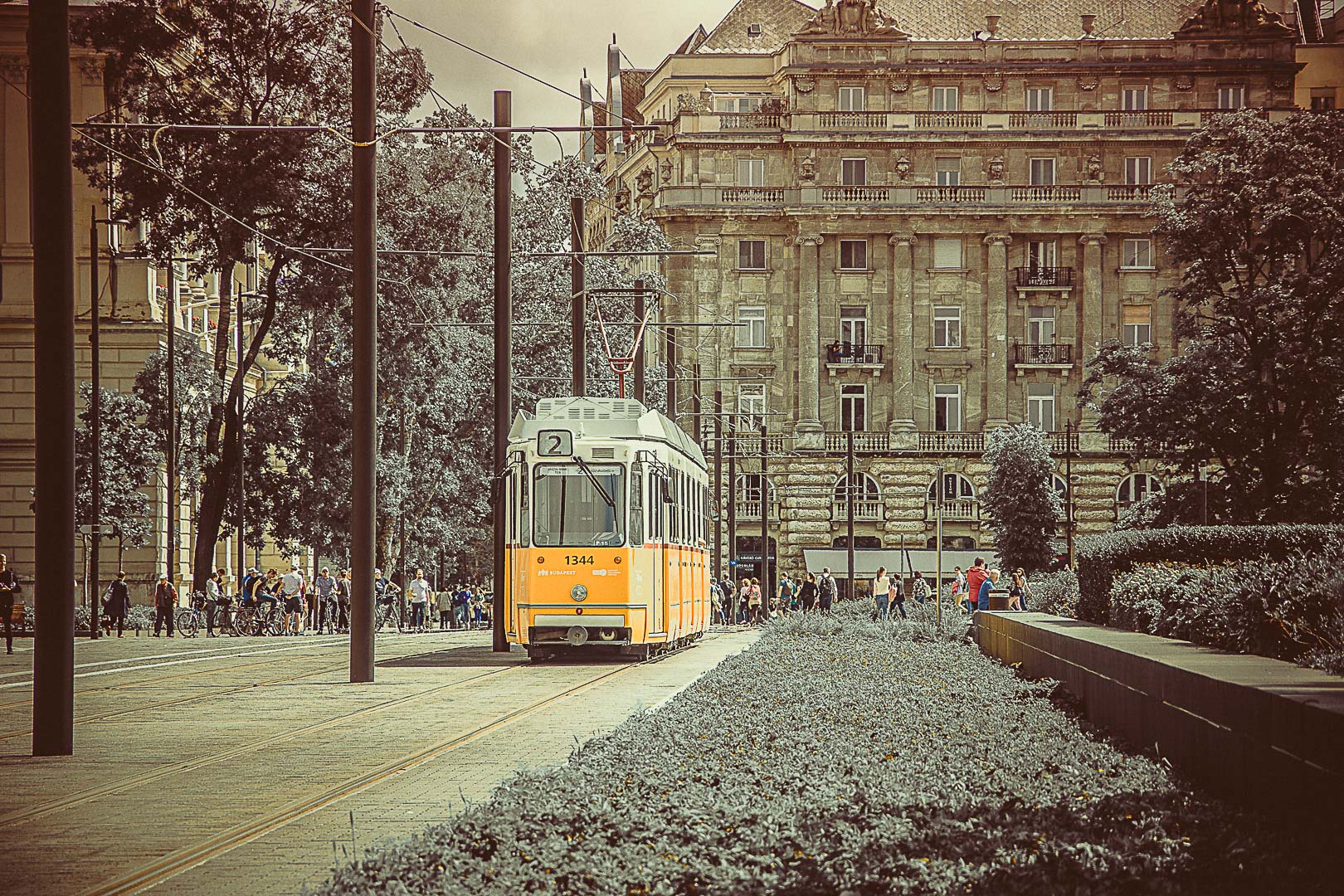 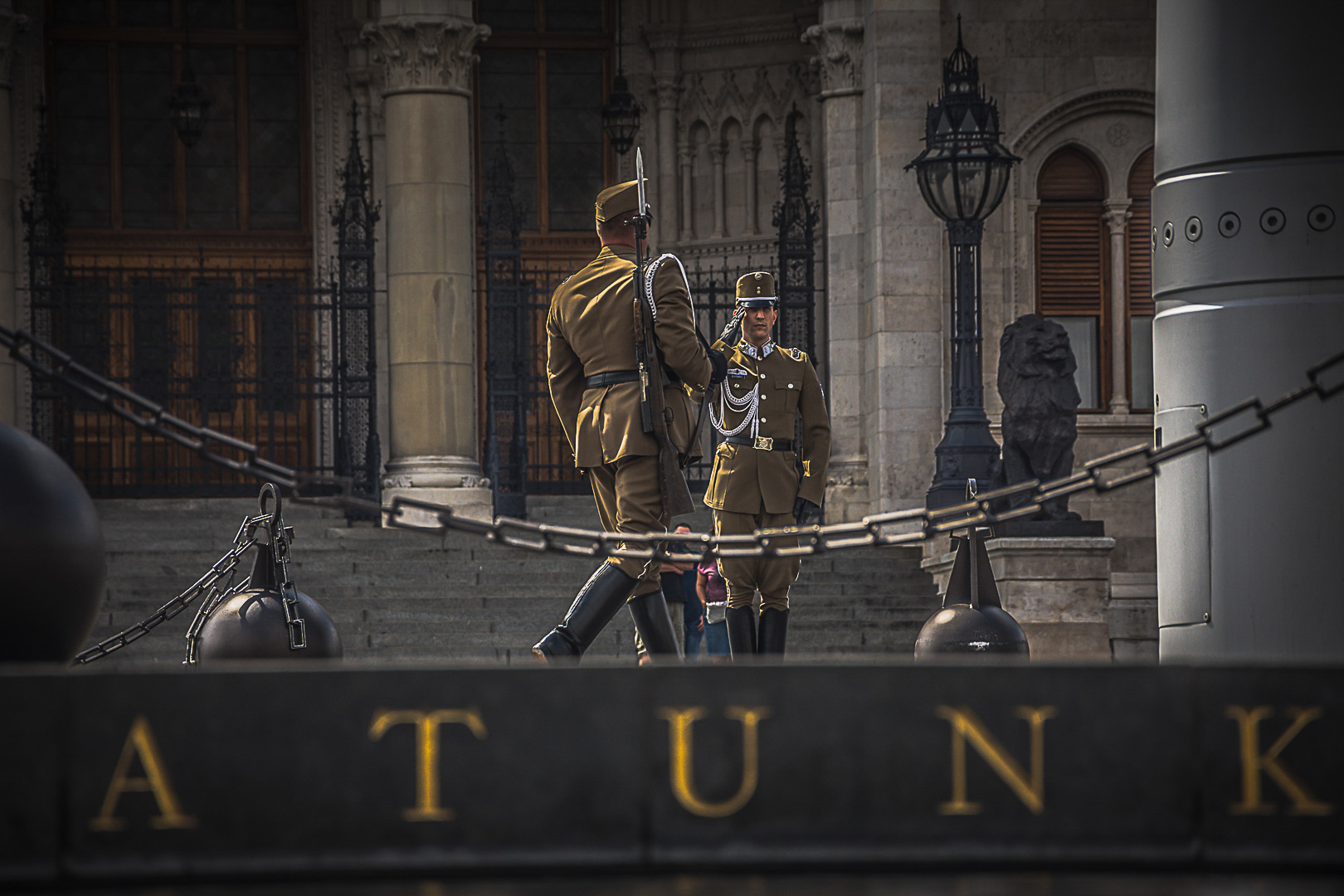 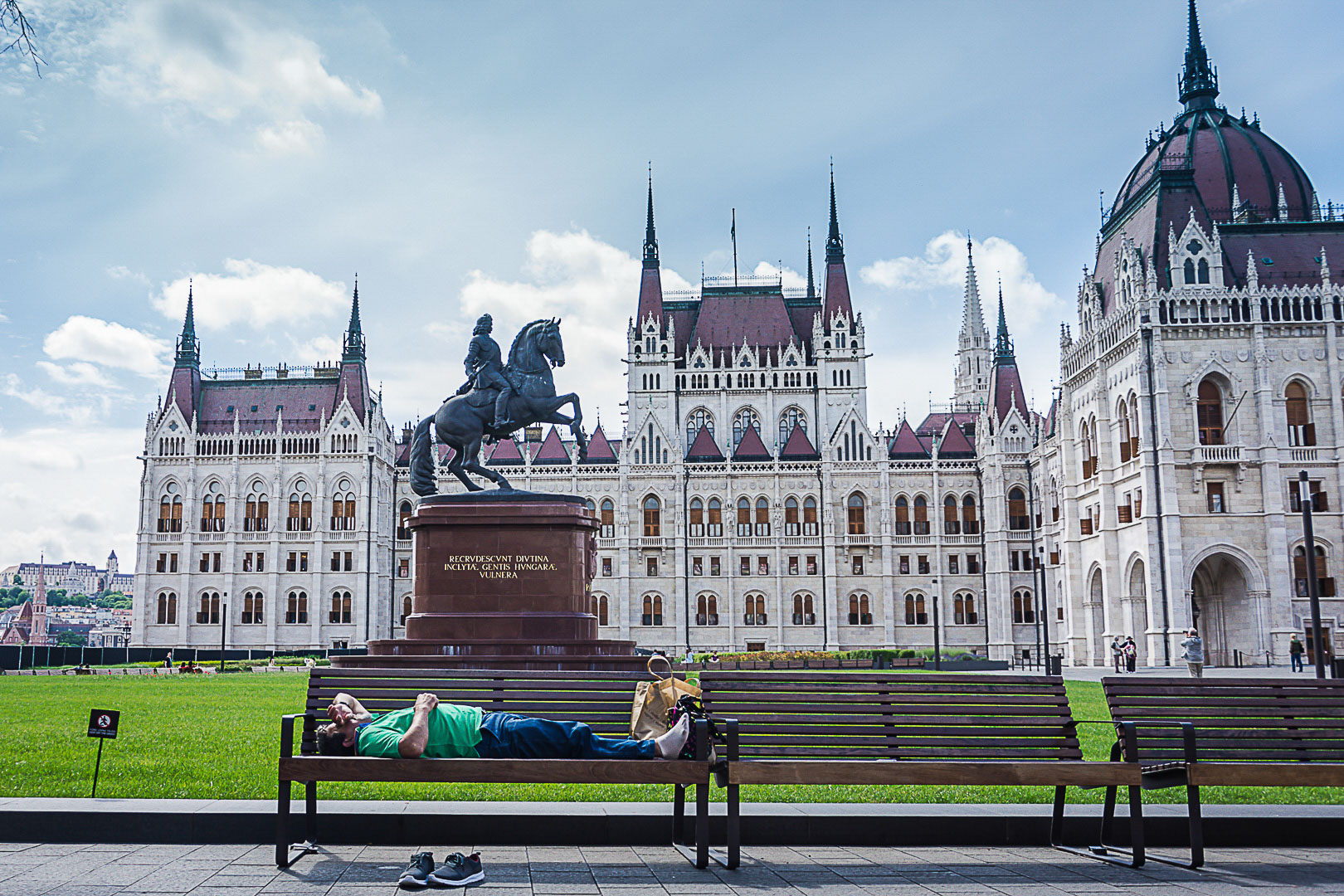 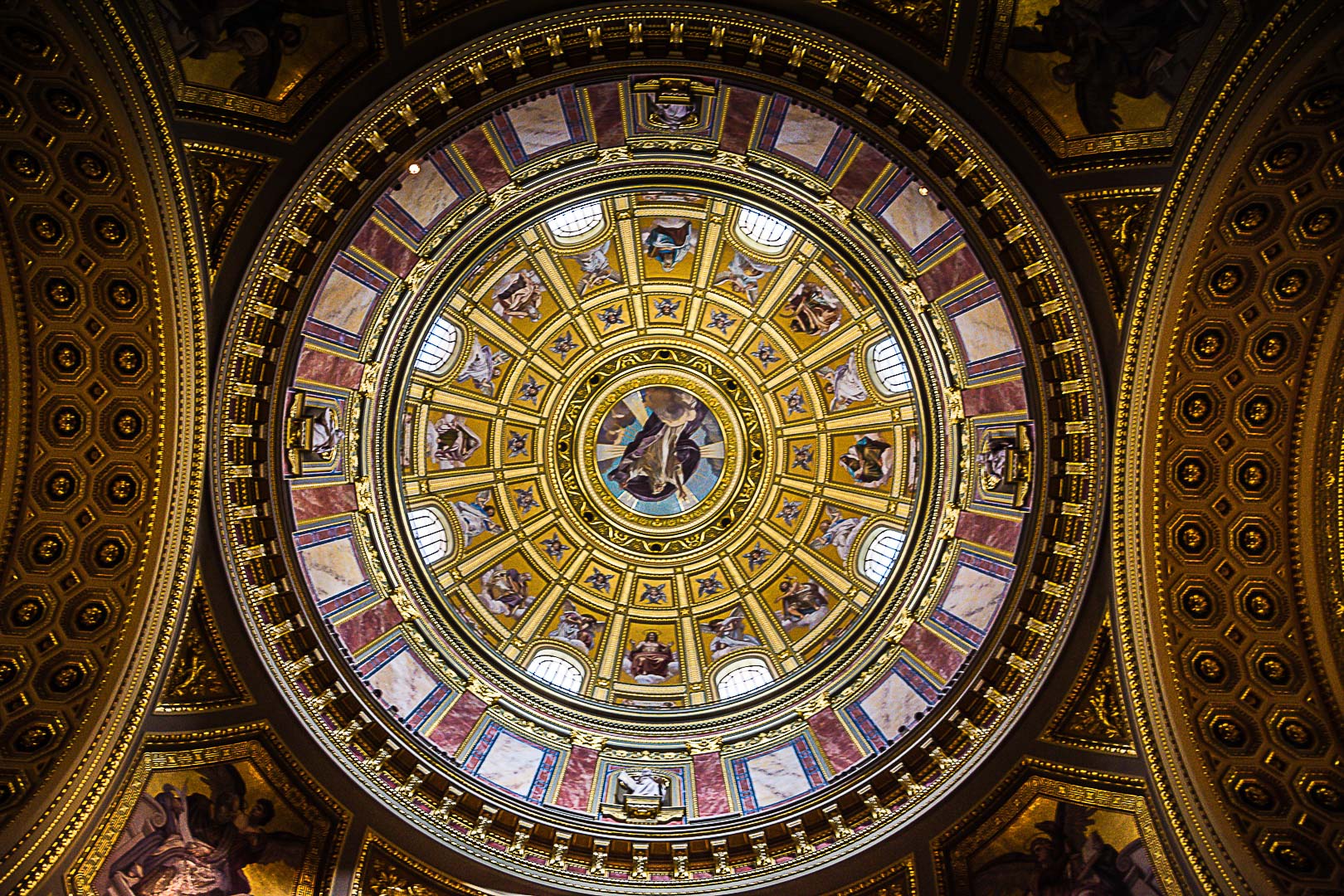 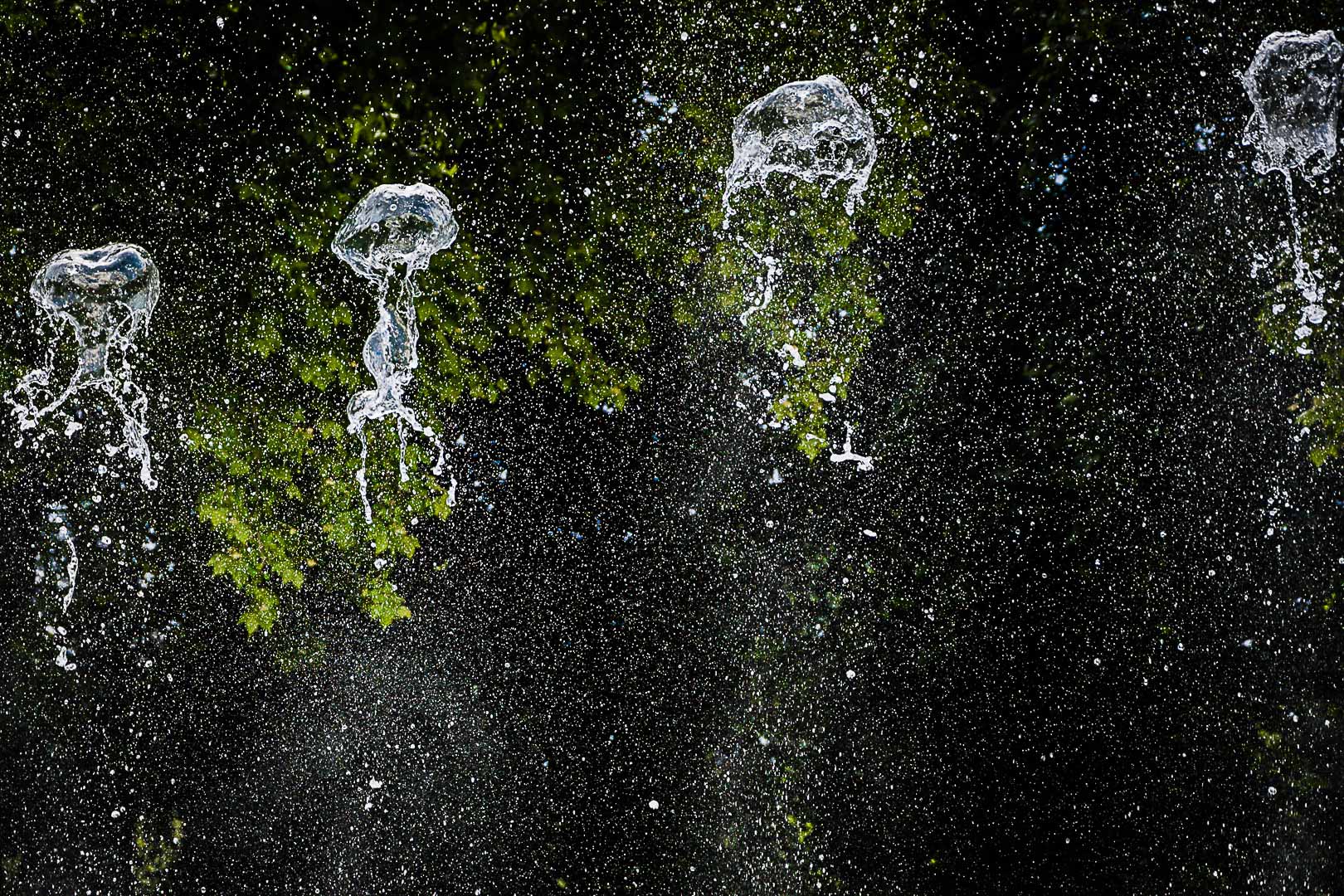 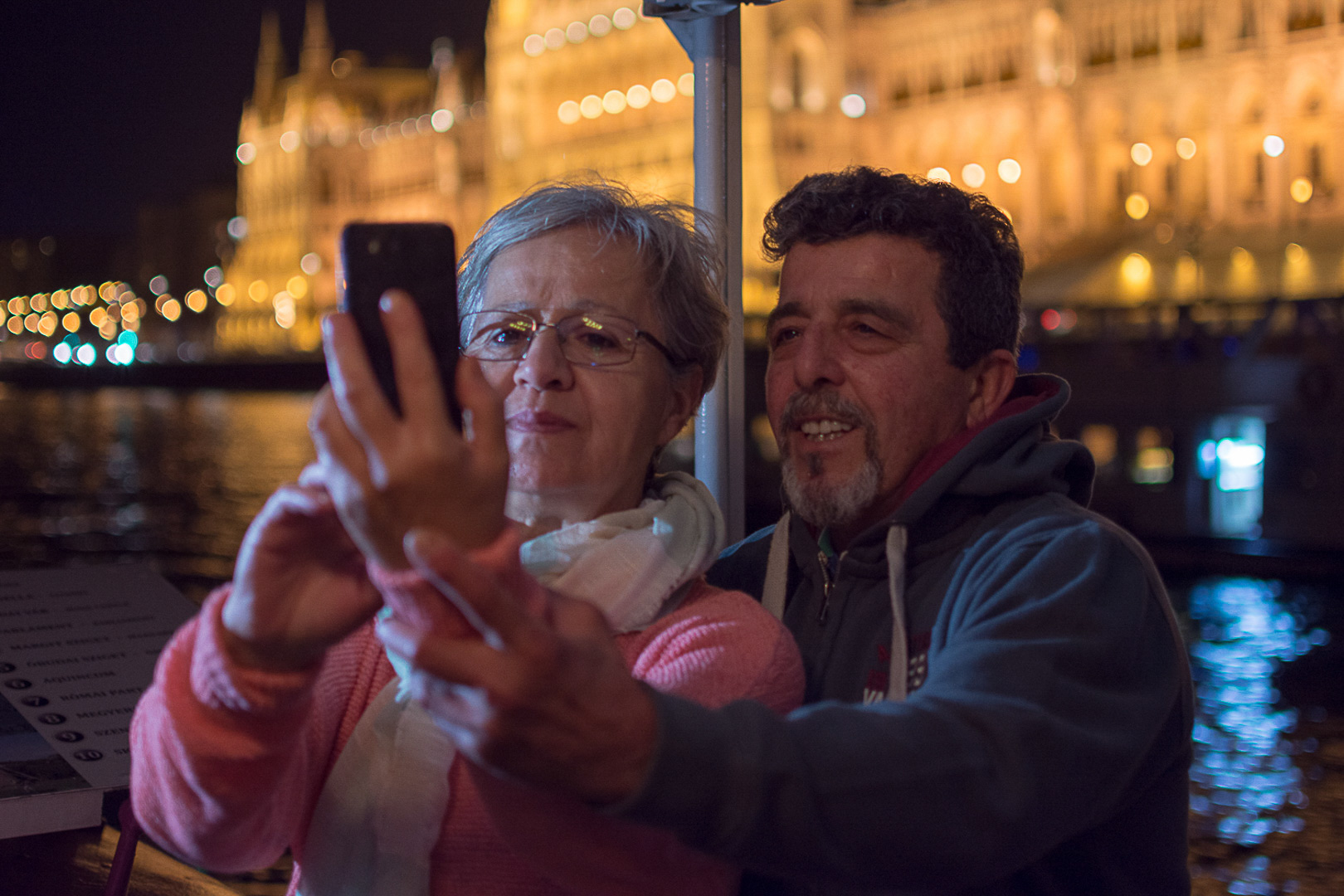 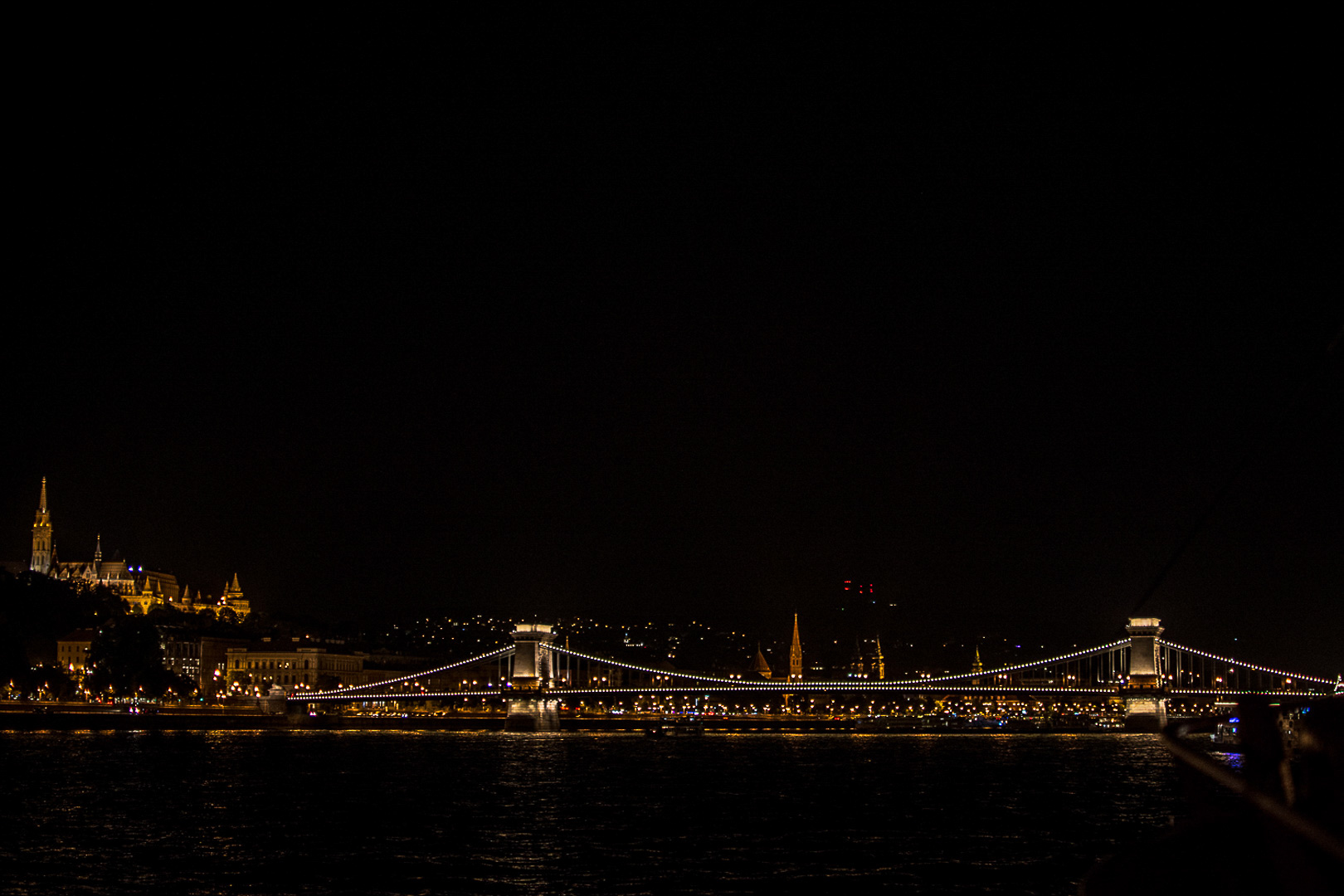 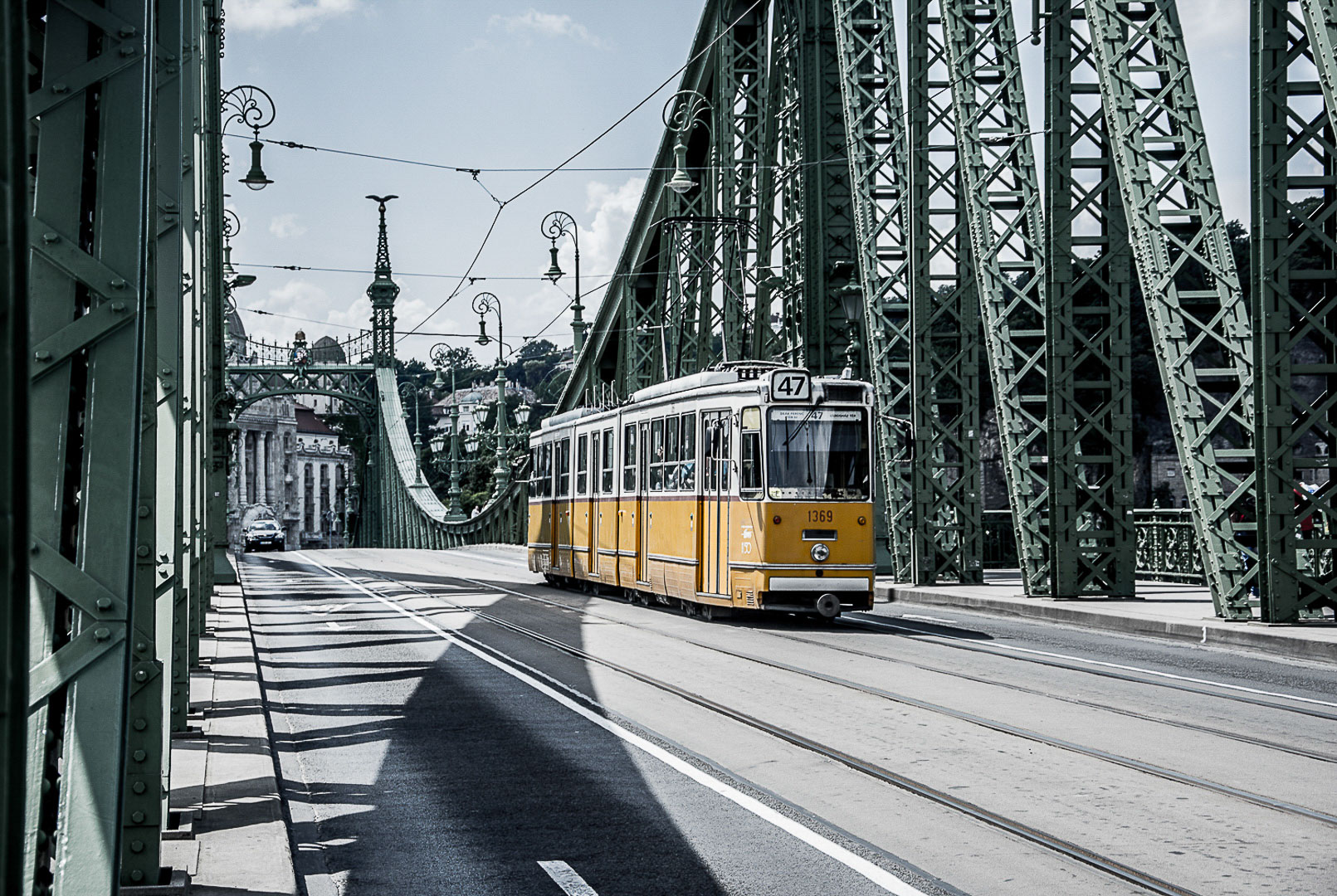 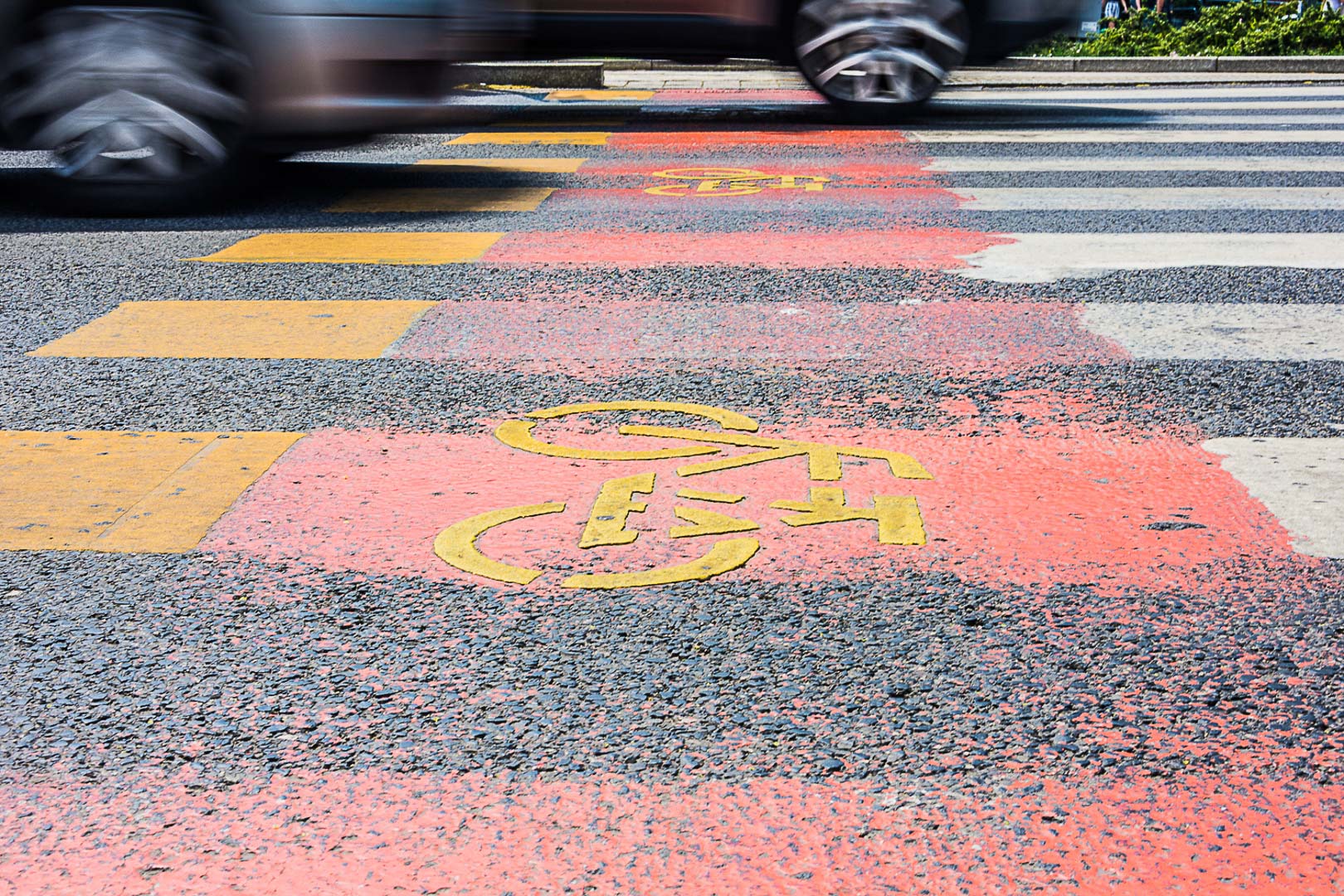 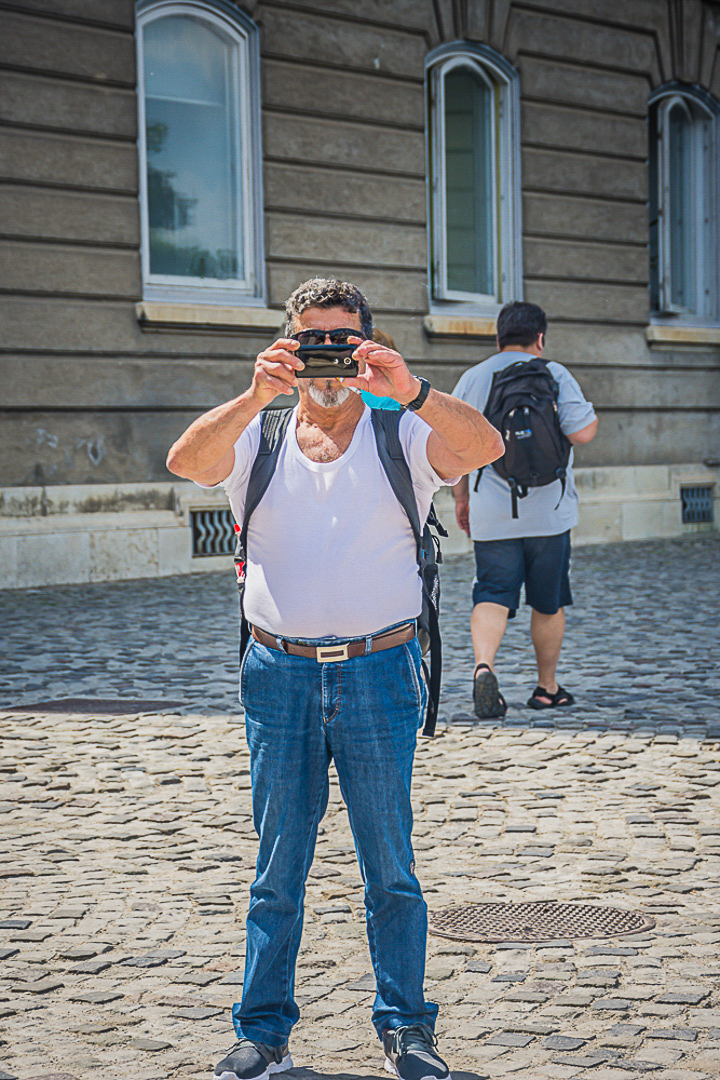 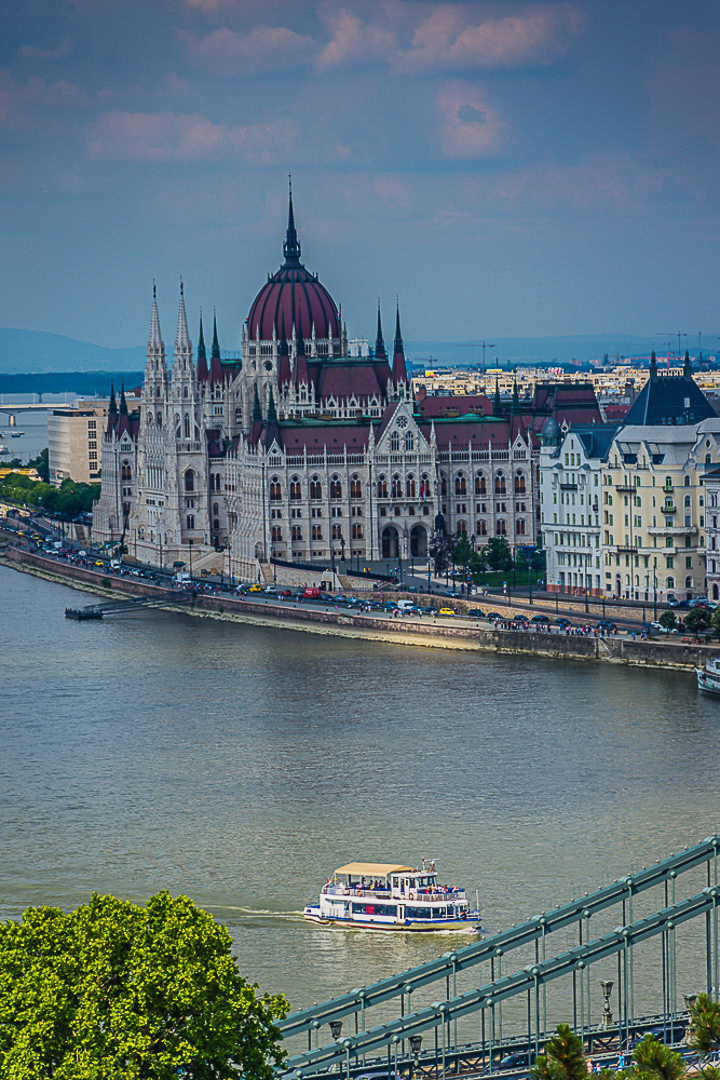 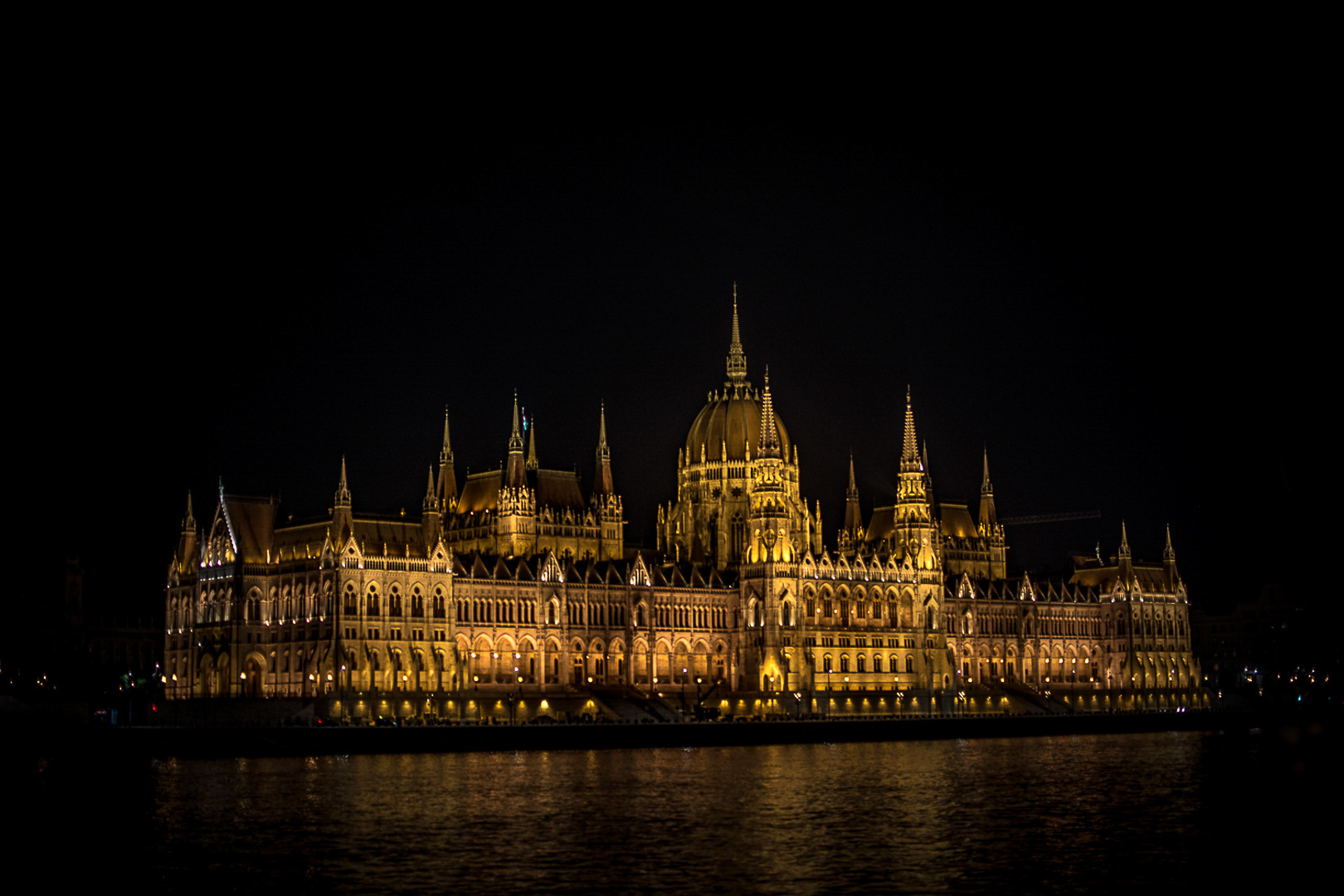 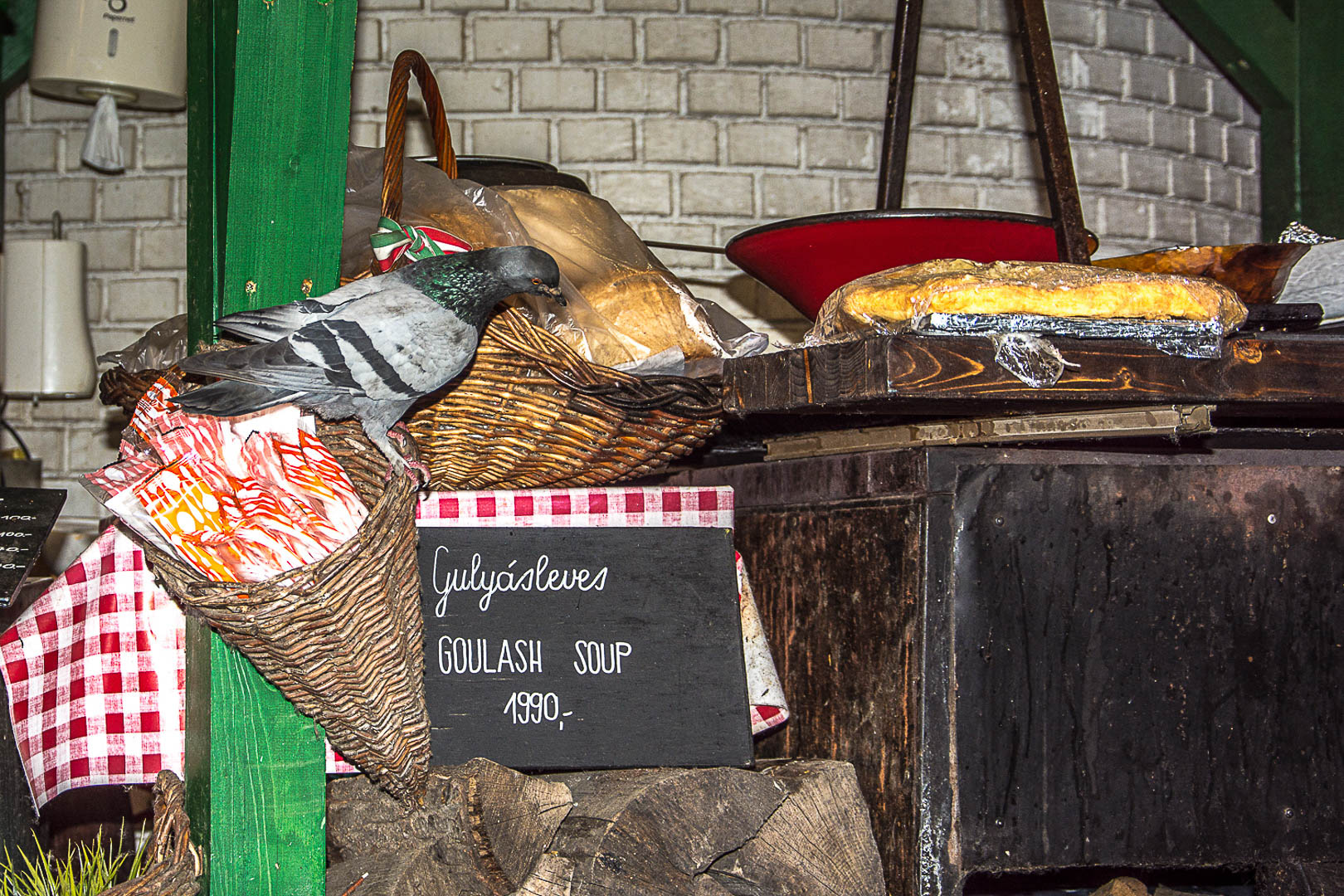 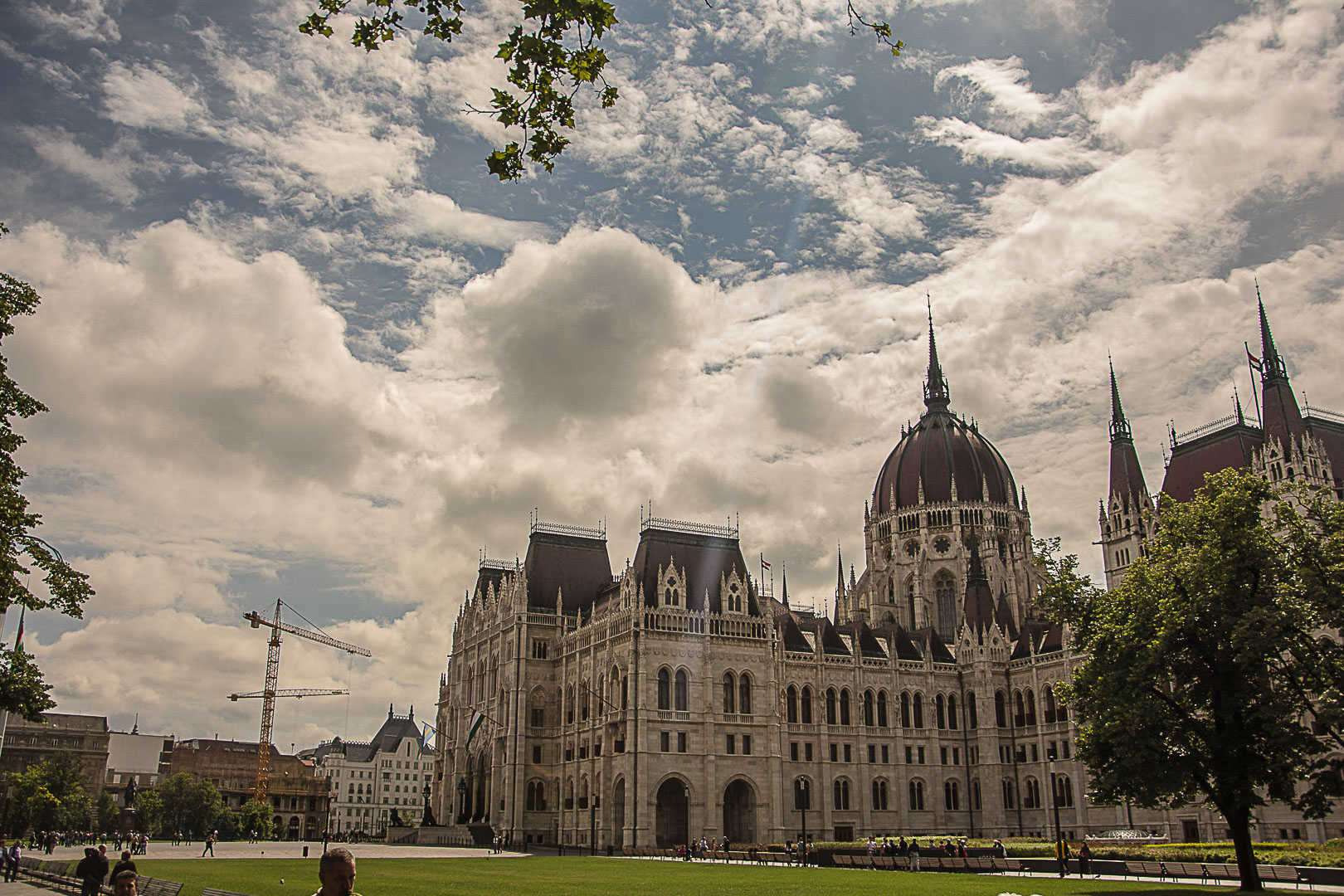 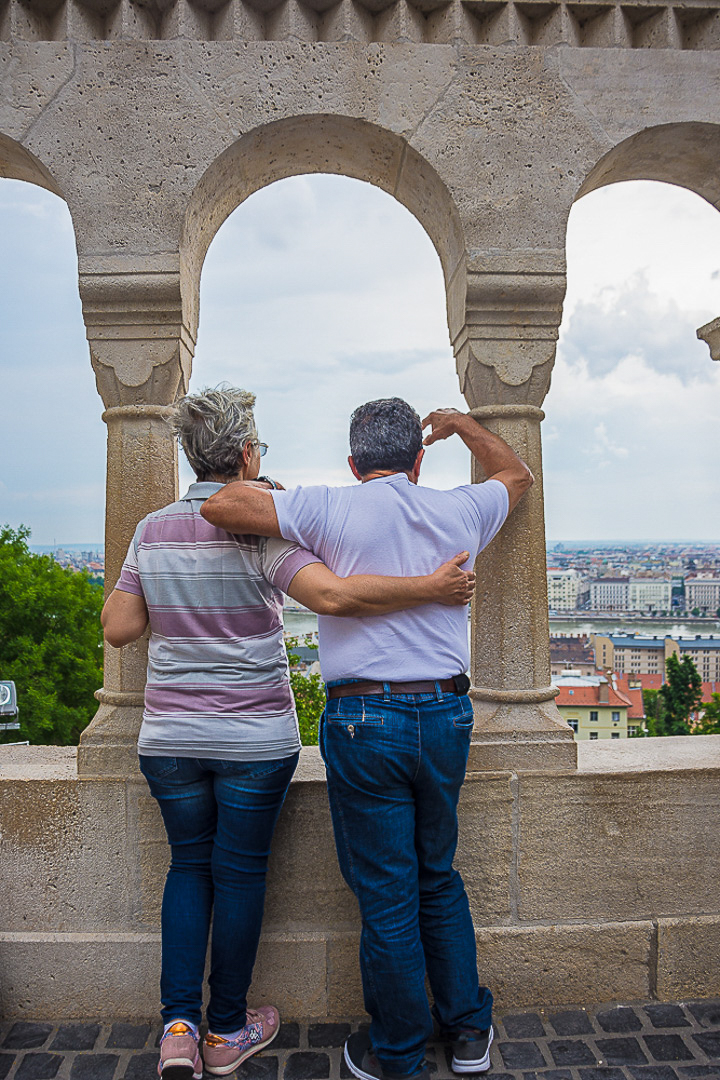 This journey started from the distance. I was in Nigeria and my parents were in Greece while they expressed their wish to travel abroad. Well, this was mainly my mom’s wish, cause my dad was insisting that when he was a sailor he had the chance to visit many countries… so “now I prefer to travel to Greece” ... no matter, for me it was a perfect opportunity to experience what I do when I am travelling. So, challenge accepted!

I started my research almost the following day. My parents don’t speak English, and it wouldn’t be easy for me to travel with them, but this trip must happen. Tickets, research, travel groups while at the same moment I was trying to fit my schedule and travel with them.

On May 15th I left from Nigeria to Paris. Two days after I arrived in Greece, and five days later I flew to Budapest with my parents. Actually, I visited 4 airports within 8 days. But no matter, I was happy to travel abroad with my parents for their first time…

The Danube separates the two cities, Buddha and Pest, while eight impressive bridges connect them again. Walking around Budapest, in the evening, you feel the charm of a romantic fairytale. The countless lights that decorate the Gothic architectural castles and the hanging bridges give to the city a sense of magic. However, during the day this change. If you walk on the streets and let yourself observe the people around you and the grey buildings, something reminds you of the years of the German occupation and the Hungarian Revolution.

For me, what I liked more in Budapest was that I was travelling with my parents. Every morning, we were waking up and we had to make the schedule with my mom. My dad was just following (not many options for him hehehe!). A few hours later we had a break after the long walk. In the Parliament building, my papa took off his shoes and lied down on a bench... Yeap! On this bench that it is in front of the third-largest Parliament building in the world, of which the construction lasted for 19 years and was completed at the beginning of the last century. Yeap! In front of the 365 towers that cover 690 halls, 27 gates and 29 stairs with a total length of... 20 kilometres and for which they have used 40 kg of gold for its decoration... I am there with my dad who is lying down on the bench to get some rest... and well, he absolutely deserves that because in Budapest it's worth walking a lot!

Visiting the Fisherman's Wharf, St. Stephen's Basilica, the boat trip in the cold Danube during the evening and strolling on the Margaret Bridge gave us the opportunity to relax and enjoy the sunny days. Sceneries of a romantic fairy tale.

But then it’s the other side of Budapest, that reminds you of the darkest pages of the European history. The Jewish Quarter on Dohány Street, with the Jewish Museum and the Holocaust Memorial. A few stops below by tram is the House of Terror.

This building was the base of the secret police of the Nazi and Communist regimes. Thousands of people have been interrogated here and tortured. Today, the museum brings memories of the Hungarian Revolution of 1956, when the Hungarian people rose up against the oppression and the communist regime. Punishment cells, the condemned cell and the place of execution, Nazi uniforms, instruments of torture and the VW Beetle black Nazi car that is covered by black curtains… are some things that you can see there if you want to understand more about the horrors of Hungary under communist rule. The place makes you feel shocked and silent. The same with the Shoes on the Danube Bank, the spot from where the German Nazis, were throwing the Jews in the river while they had forced them to take off their shoes.

But let's talk about something lighter, as Budapest is also famous for its tasty cuisine and we had a taste of nice dishes. The Kürtőskalács, baked dough with caramelized sugar and cinnamon and the traditional Lángos, fried dough with cheese and sour cream ... were some of what we ate in the open courtyard of a complex of canteens with a variety of different cuisines even Chinese! And off course beers. We were there every night. Basically, in Budapest, what we did mainly is to walk and eat.

The best closure for the trip was our visit to Szechenyi Bath, the largest and most famous spa in Budapest, and one of the largest spa in Europe. The yellow coloured walls of the baroque architecture building with the 18 indoor and outdoor pools are a perfect way to relax and we tried all the swimming pools of course!

Em! We had to since my dad's feet after so much walking were really tired.

After all, on our return my papa admitted that he liked Budapest and the experience and that "there are things that we shouldn’t compare with Greece, they are just different "... and we agreed to do that again the following year in another country this time. "Especially now that he learned to take photos with his mobile phone..."