Christianity is one of the smallest religions in Myanmar in terms of numbers but its roots of tradition and community run deep. By JARED DOWNING | FRONTIER Photos MARO VERLI 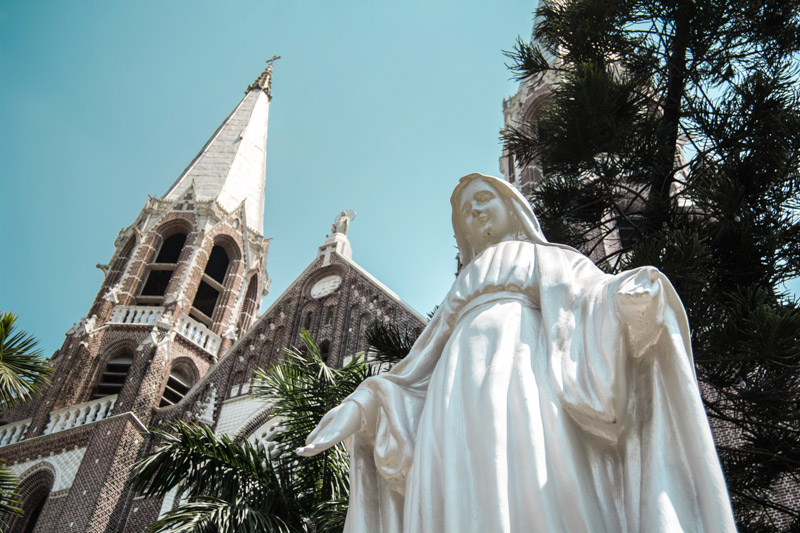 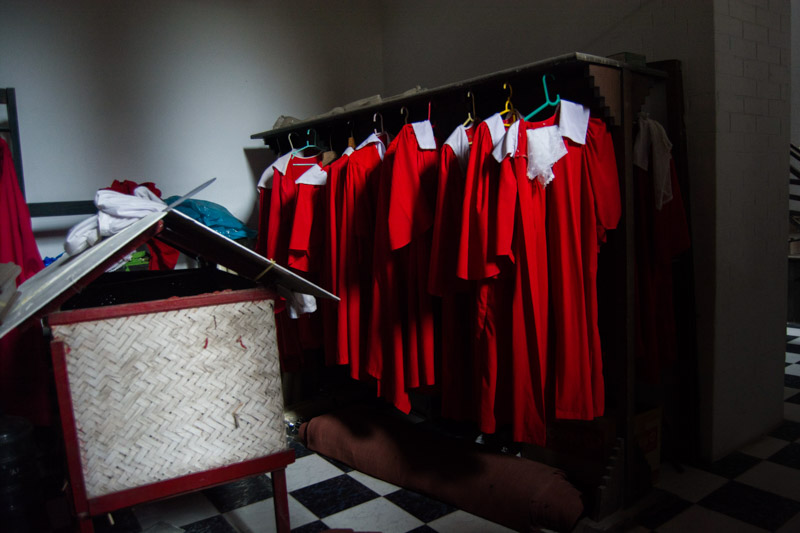 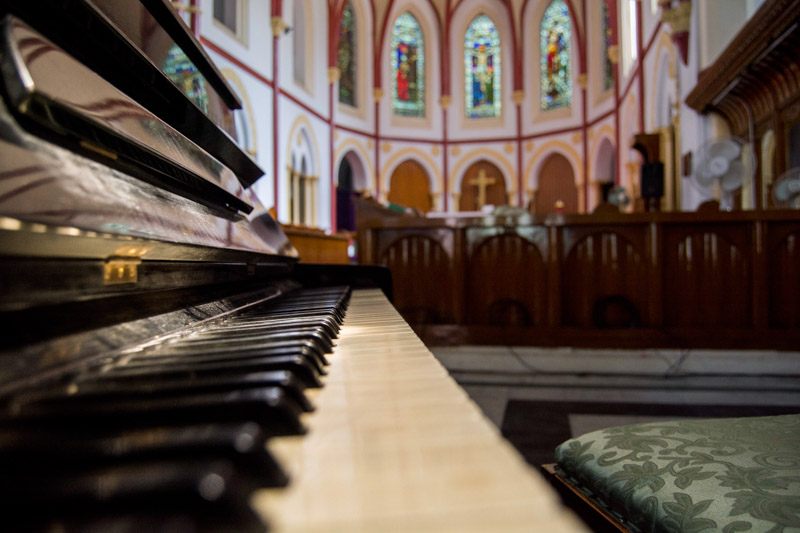 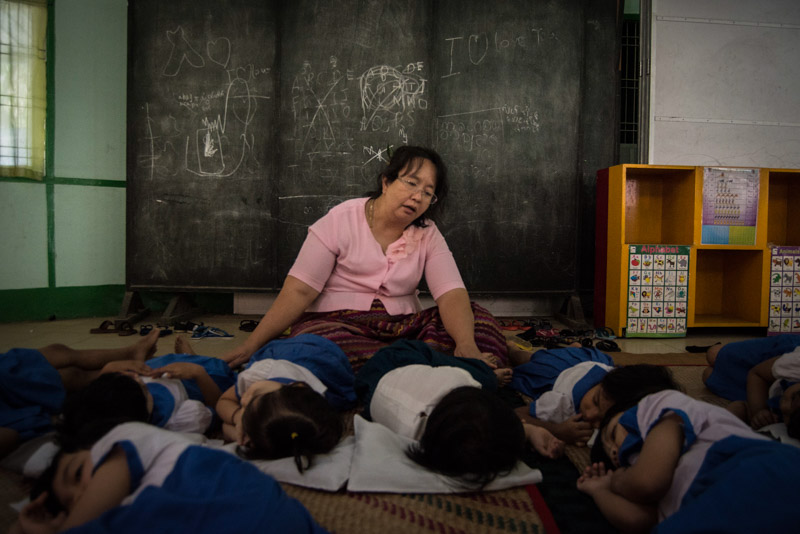 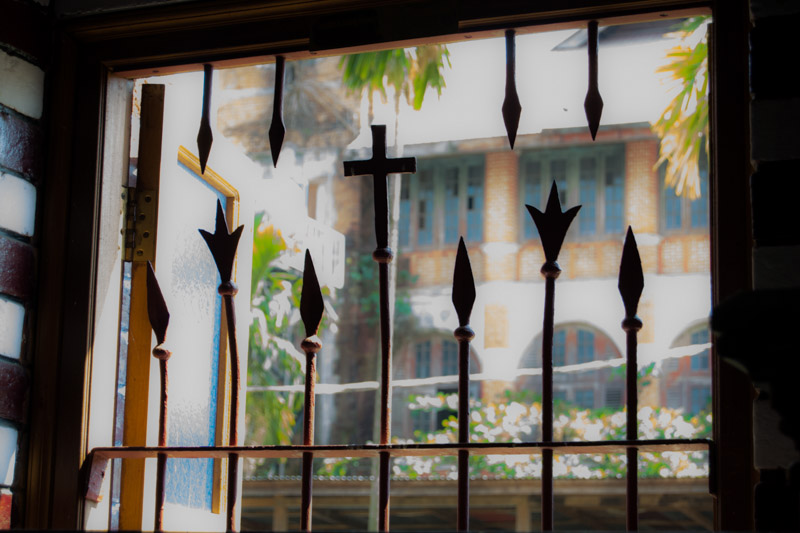 For Denise Augustine, a teacher at the Anglican Holy Trinity Cathedral pre-school, one of the greatest legacies of the fickle centuries since the first Roman Catholic missionaries arrived in Bago and evangelist Adoniram Judson translated the Bible into Burmese, is chocolate Easter eggs.

“We sell two in a basket for the Mother’s Union Fund,” she said matter-of-factly. While younger teachers softly sang “Jesus Loves You” to a few dozen napping pre-schoolers, Augustine and two other senior teachers chatted with me in English about the upcoming Good Friday service (on March 25) and the Youth Choir Sunday School.

In a shady compound, the cathedral would look more at home in the English countryside rather than among the lavish pagodas and monasteries of downtown Yangon, yet it has been there for 130 years.